I woke up at 4:30am only to discover that it was RAINING!  Now rain is good, but it usually comes in the late afternoon this time of year accompanied by lightning and thunder.  After yesterday's zero photo day, I was really worried that this morning's intramurals would be a wash out.  My worries were groundless however.  After a short wait, as the sun came up, Mother Nature smiled and gave us a beautiful sunrise. 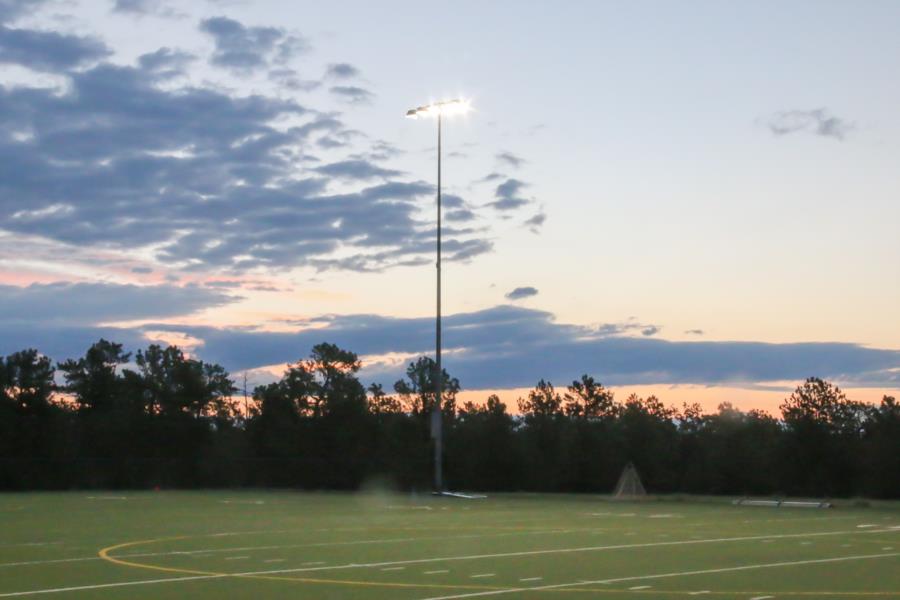 Even better, even though it was a late start, the basics appeared ready for some morning sports. 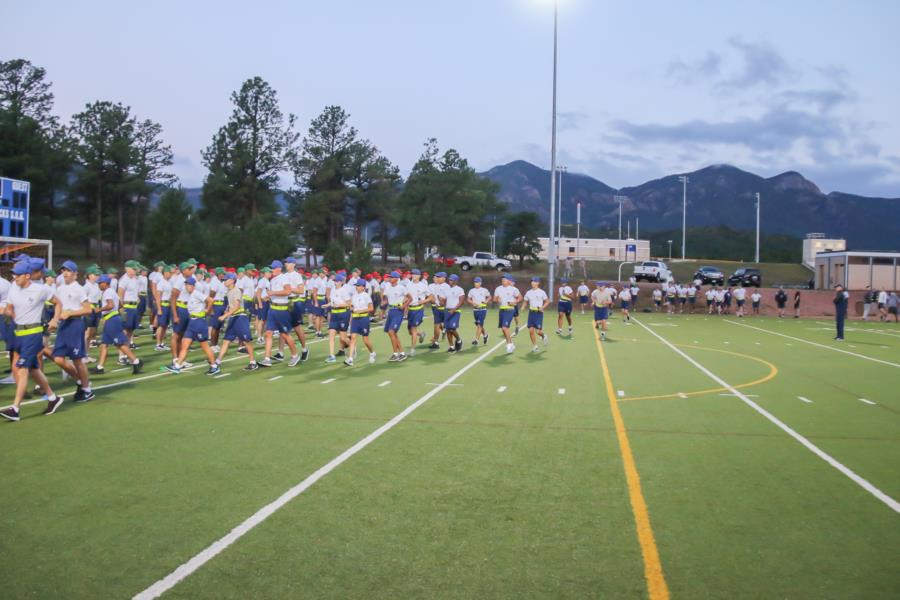 We tried to catch all the activity.  I missed the wrestlers again.  I really am trying, honest.  I have another shot at it though, so hang in there wrestling families.  I dropped back by the prep school in the early afternoon in the off chance that I might catch something, and Voilà! some of the Bravos were practicing their drill.  I guess they are serious about winning the drill competition. 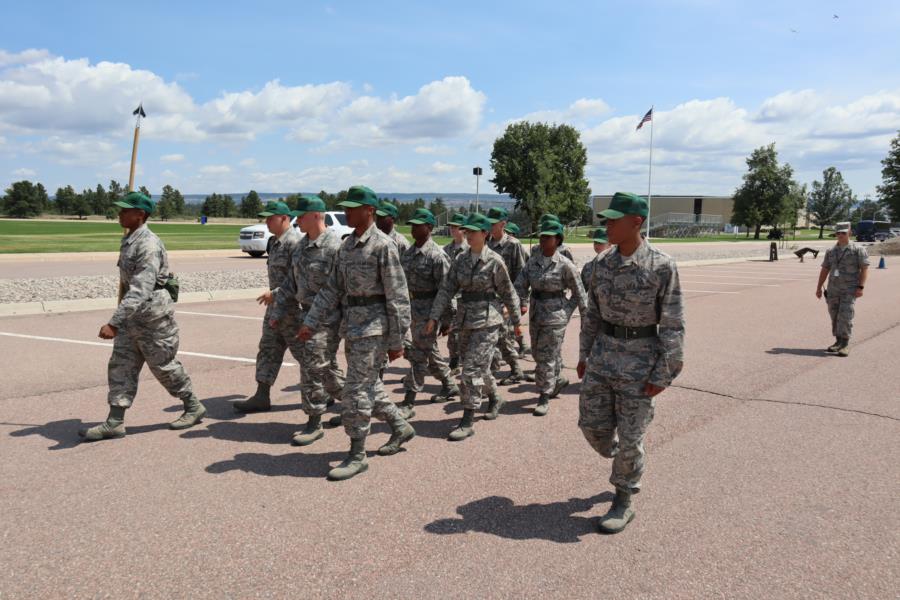 Ok!  That's it for today.  All this morning's photos are up in the BMT gallery.  Enjoy!  Let's see what tomorrow brings.