The Prep School had a Costume Contest last night as well as celebrating the October Birthdays.

The Preppies have been enjoying a week of many different activities. They had a Murder Mystery Themed Dinner at the start of the week where they were split up into small groups over a three day period and role played a Murder Mystery Script - Which was revealed on Wedneday - To find out who, you'll have to ask your Preppies!

They had a Howl o Scream Competiiton - the entire class gathered and judged each other on the best screams and howls. A Battle of Balloons - where they had balloons tied to their ankles and to win they had to pop all the other teams balloons.

A Costume Contest which was held last night and tonight! Scary Movie Marathon.

Enjoy some highlights from the C/C's dressing up in their costumes yesterday! 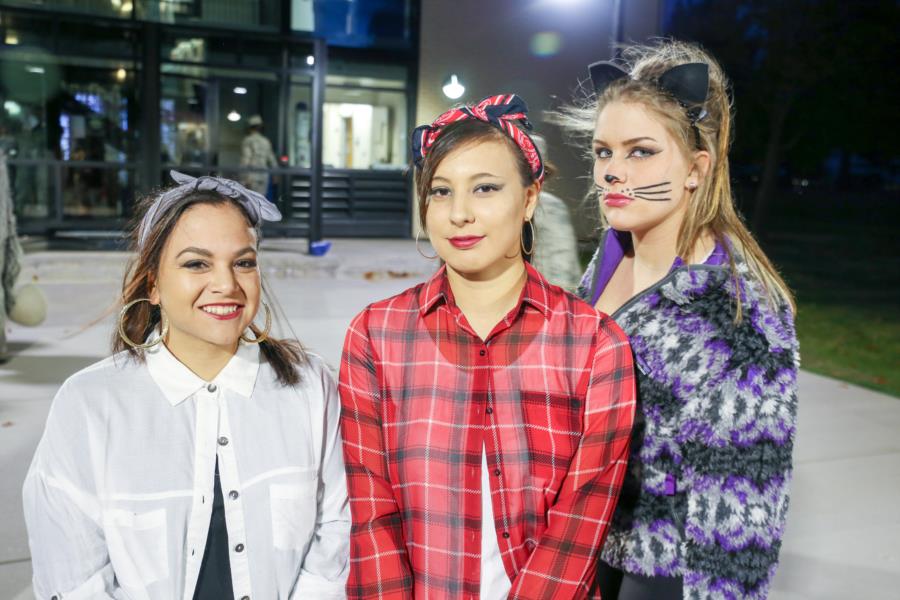 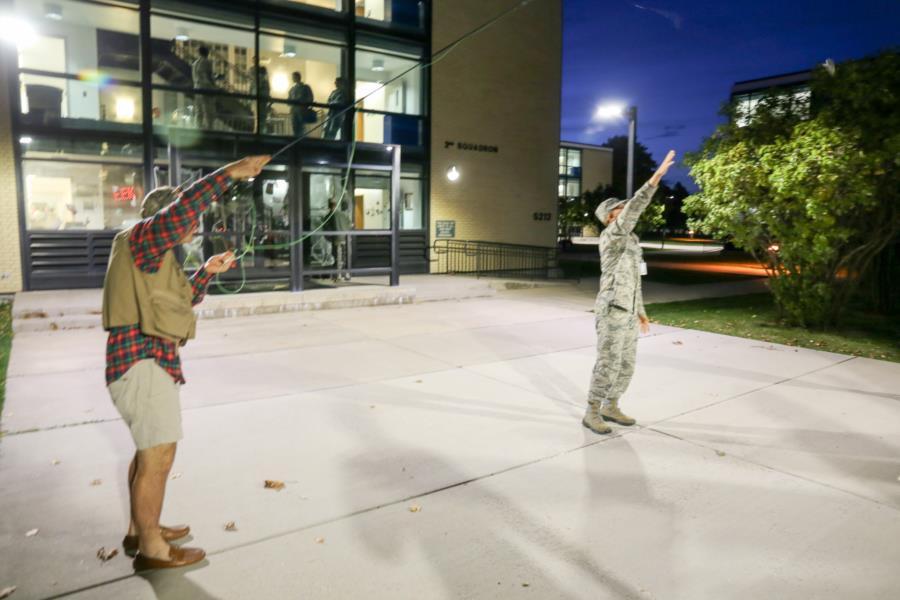 Every month during the academy year, the DFAC hosts a birthday dinner for C/Cs celebrating birthdays during that month.  This month the dinner was for all of the C/Cs with October Birthdays.   The dinner includes a choice of steak or chicken cordon bleu and is served on china.  Finally there is cake and ice cream for dessert.  By military tradition, the cake is cut with a cadet sabre by the oldest and youngest C/Cs in attendance. Here are some highlights from last nights dinner. 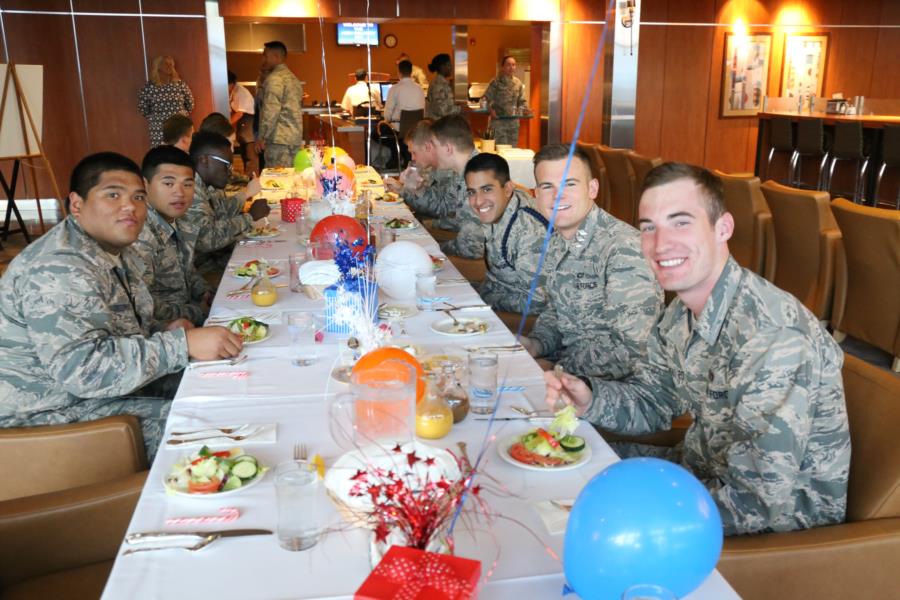 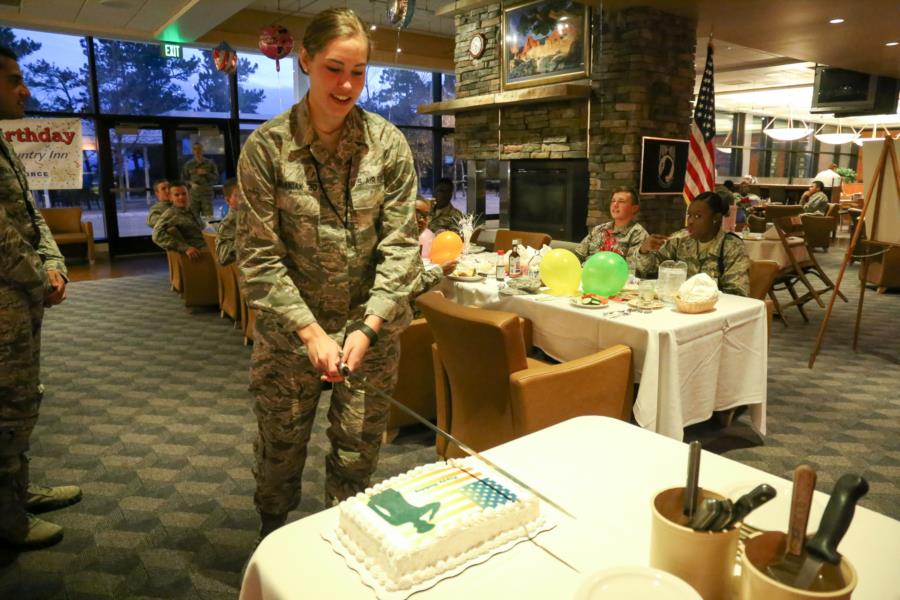 To view the rest of the pictures from last night go to Classes - Prep School - Prep Life. Or click the link below.