On Wednesday the Prep School had a Morale Day/End of the Year fun day. The Prep Staff and C/C's all got together for an afternoon of Corn-hole, Basketball games, and a Volleyball tournament. 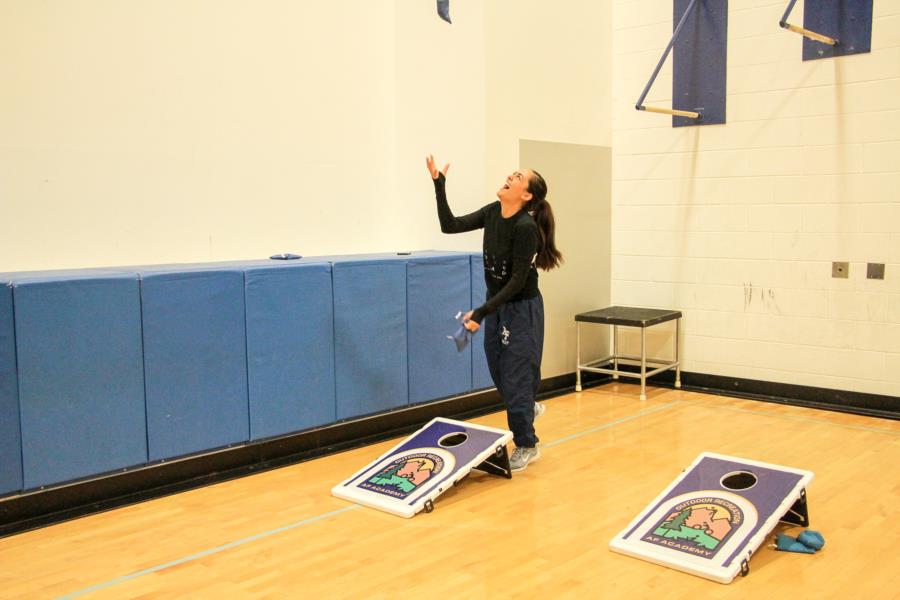 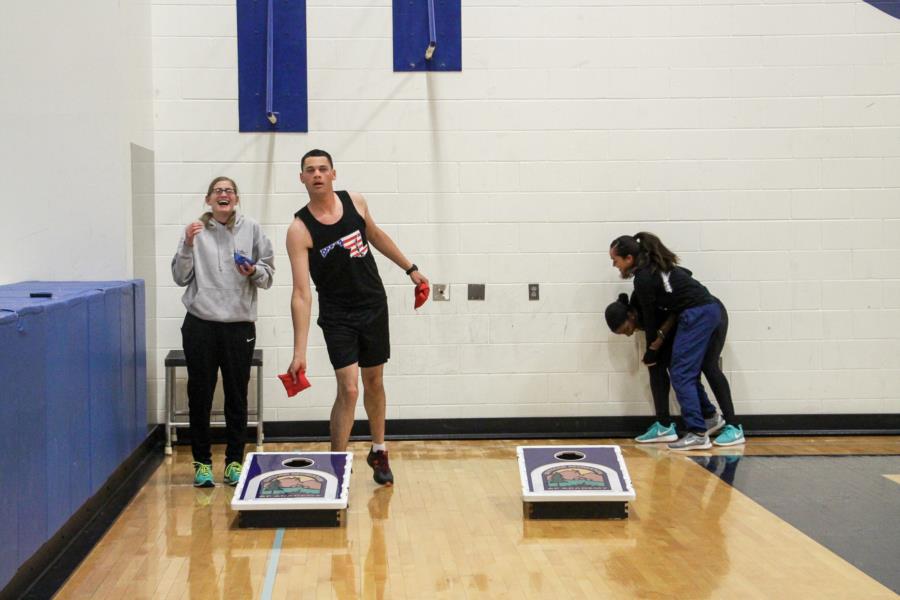 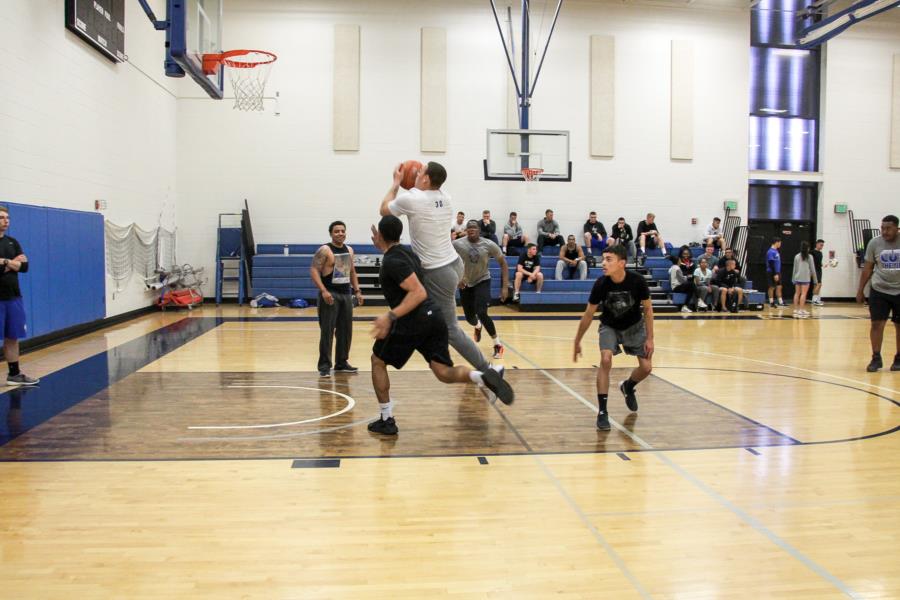 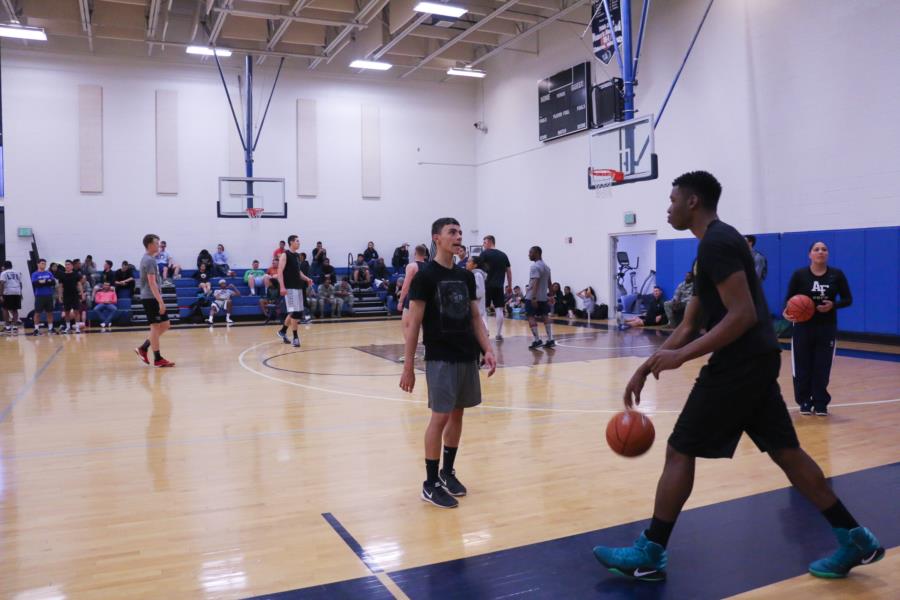 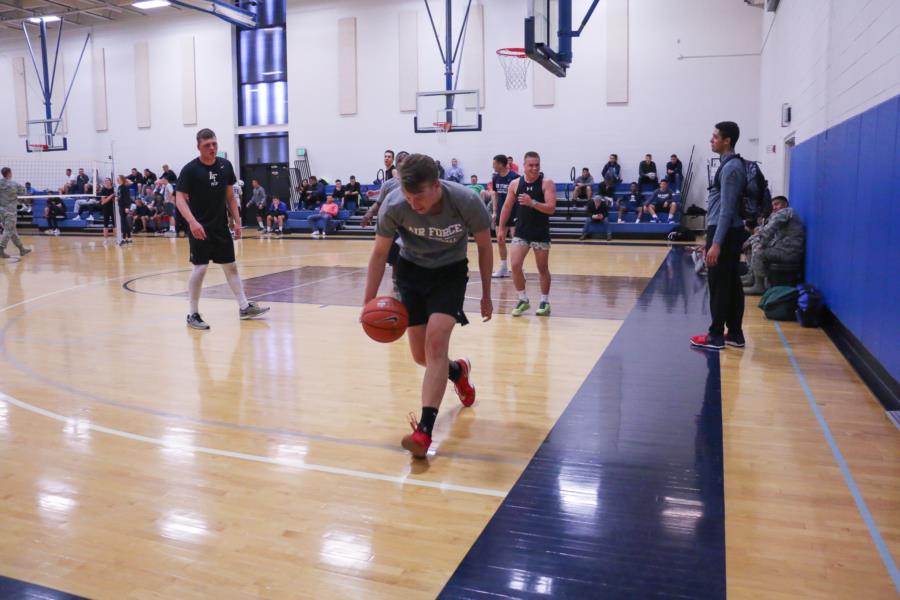 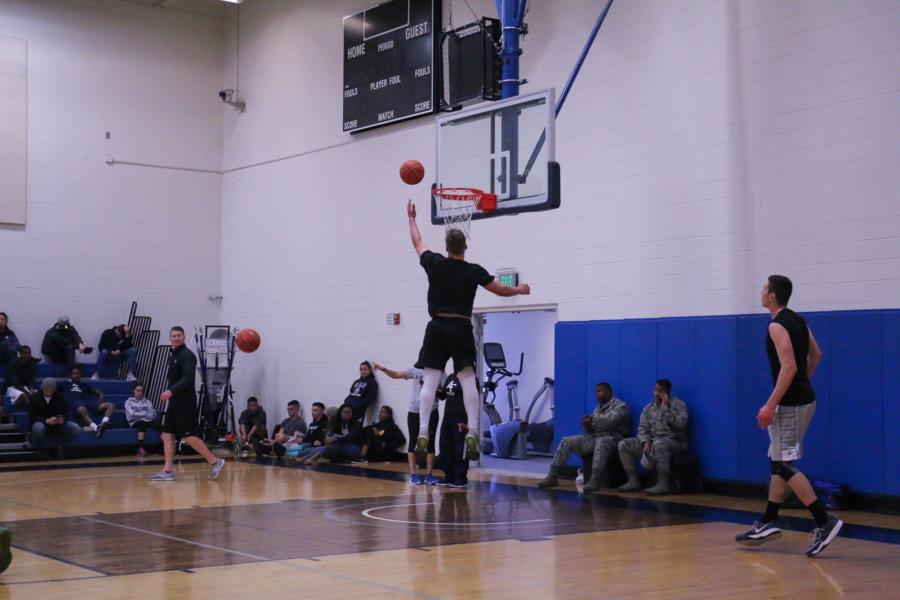 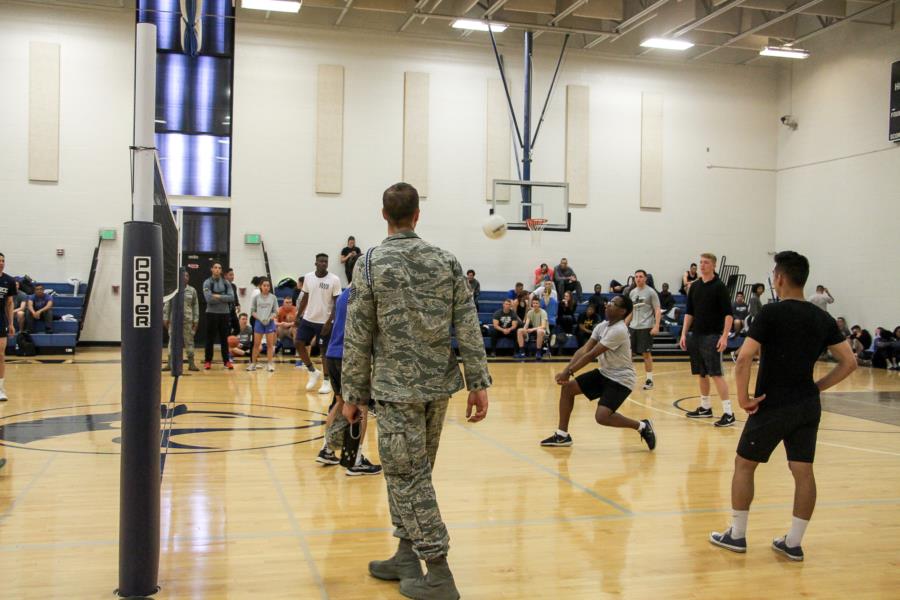 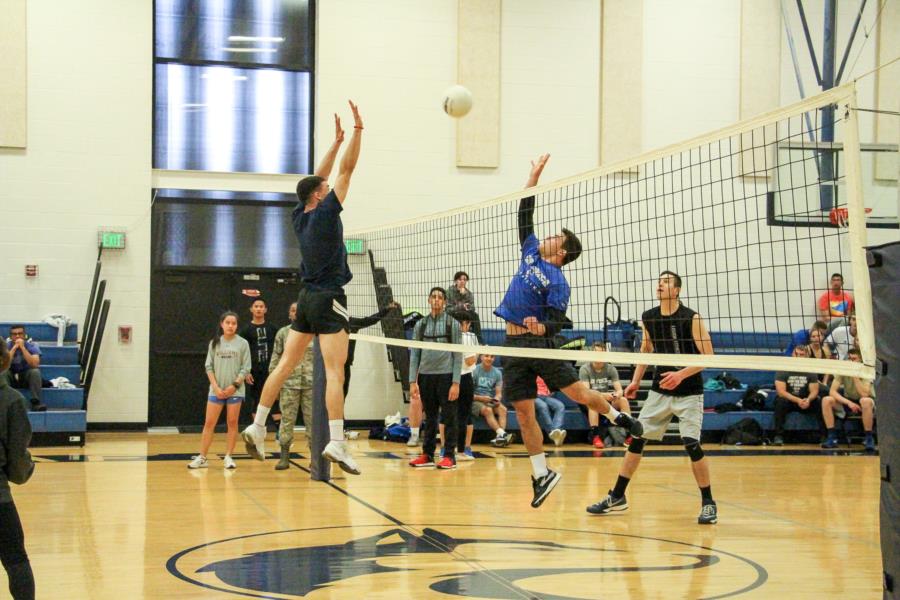 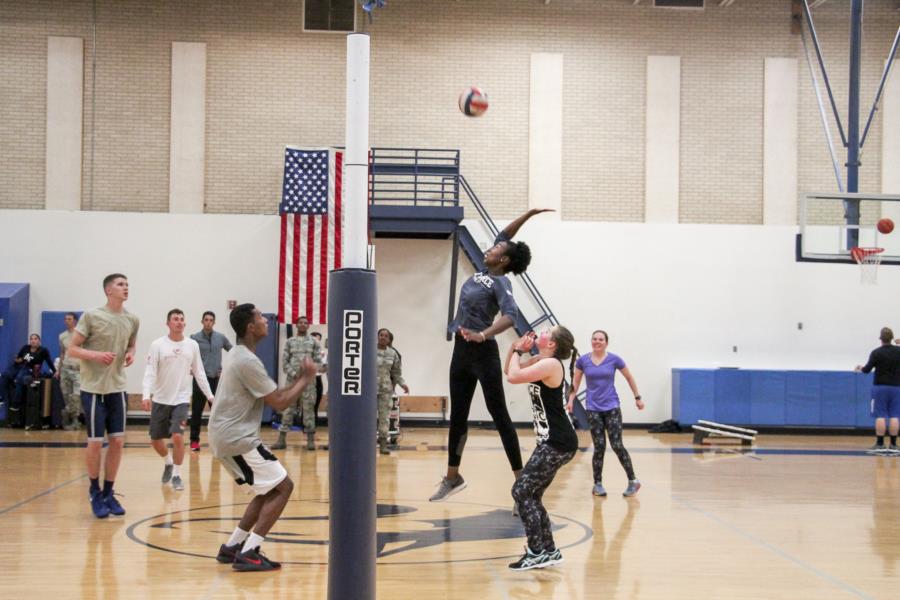 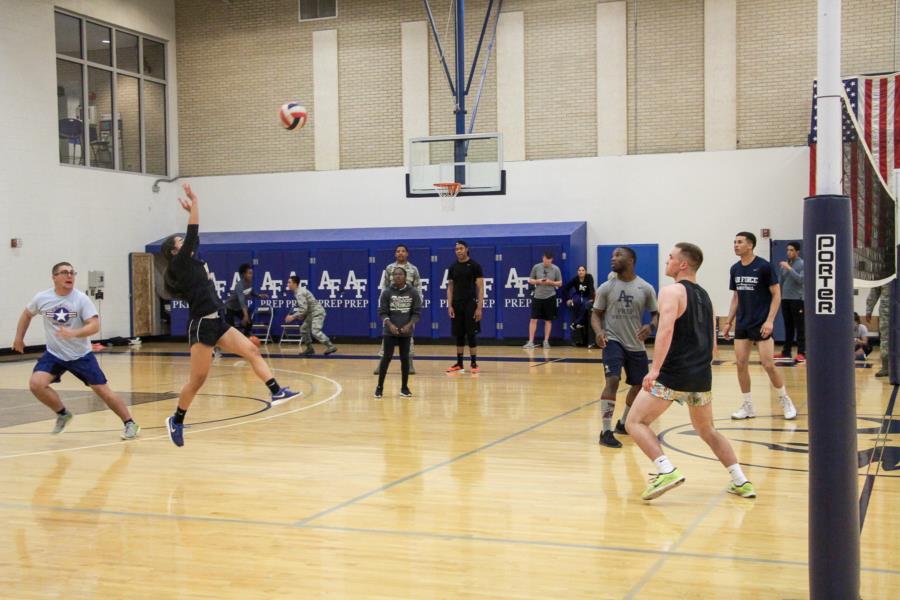 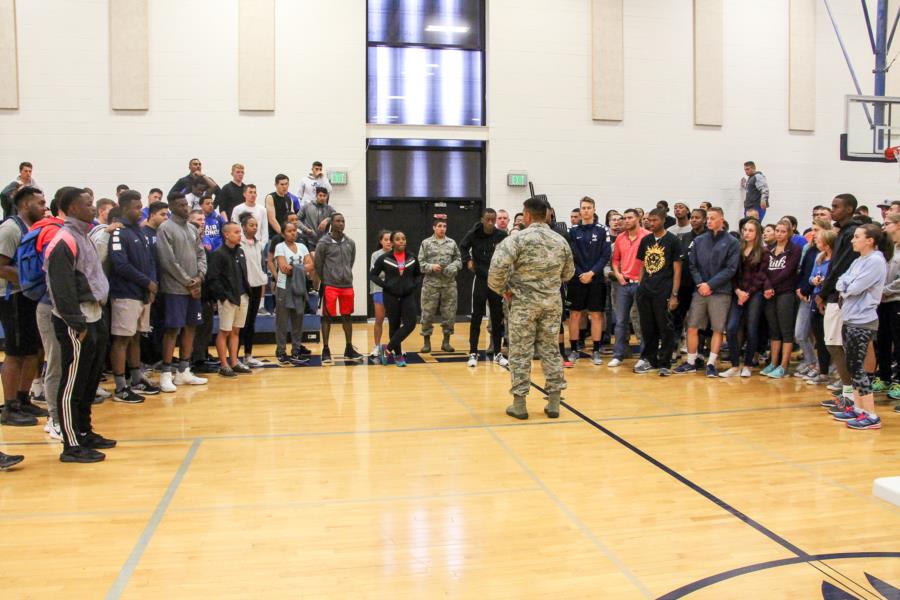 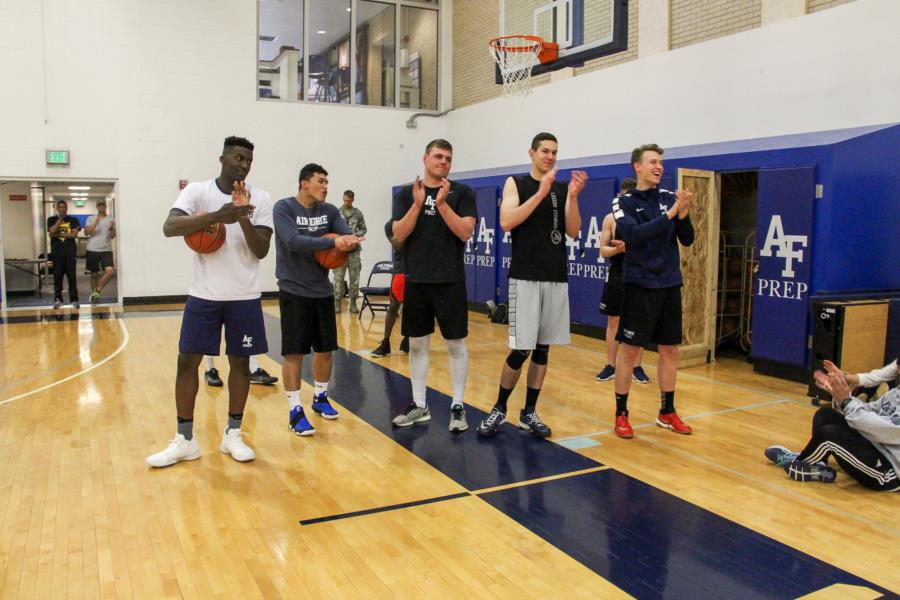 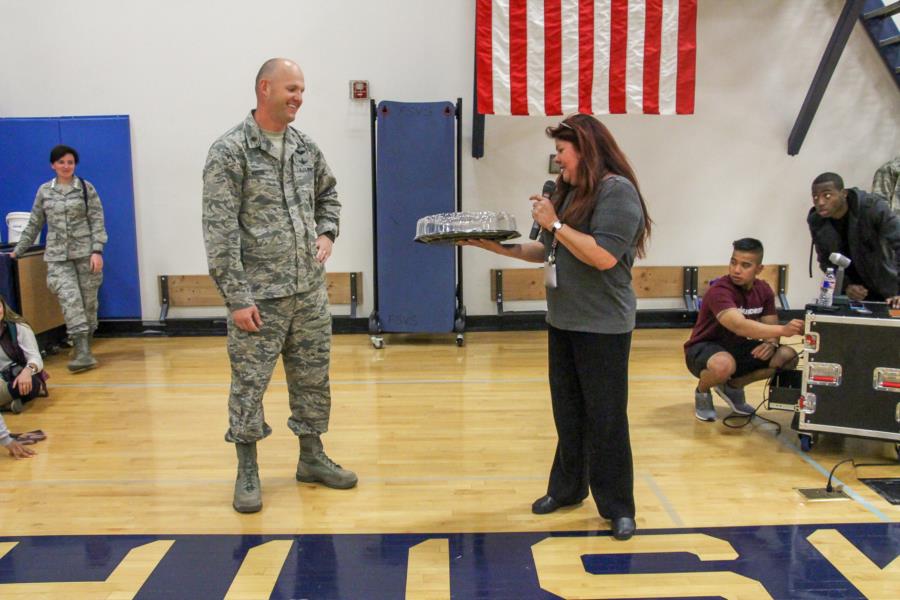 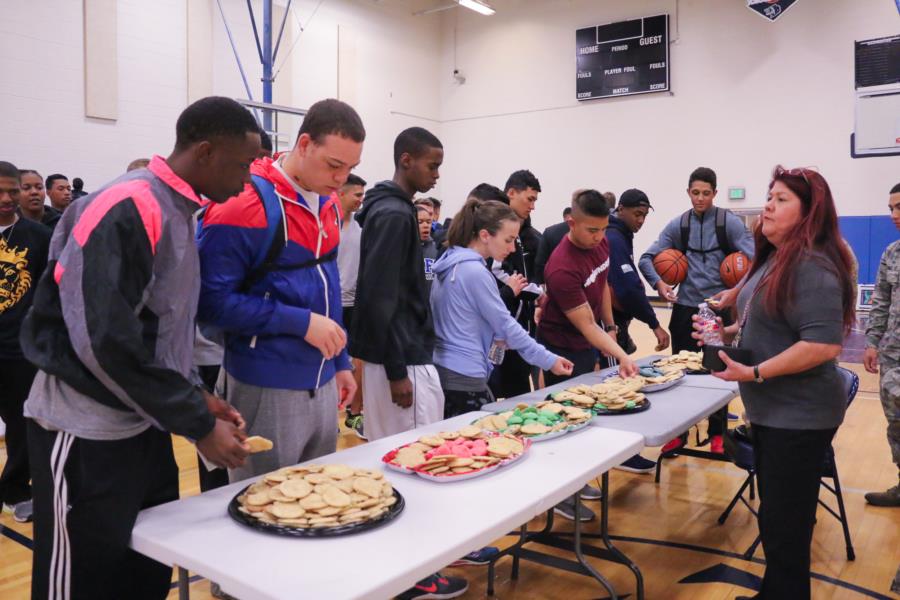 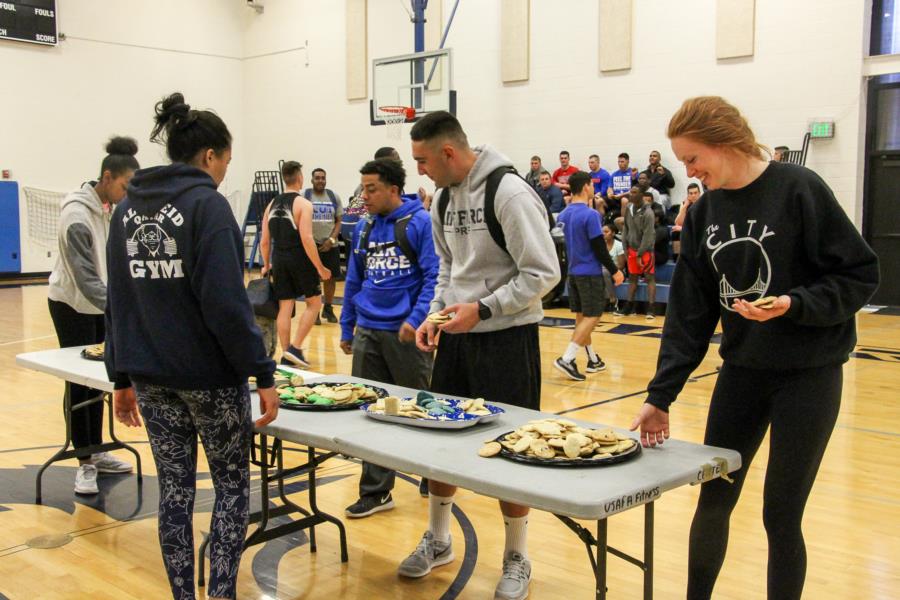 To view the rest of the pictures from our glimpse into their Morale Day go to; Classes - Prep School - Prep Life. Or click the link below.

While the Morale events were going on a group of the C/C's made their way over to the Community Center Pool to participate in the International Military Skills Competition.

This is the first year Cadet Candidates have been given the opportunity to earn the German Armed Forces Proficiency Badge. 23 C/Cs initially began the screening and 16 will be awarded a badge at the Graduation Awards Ceremony. 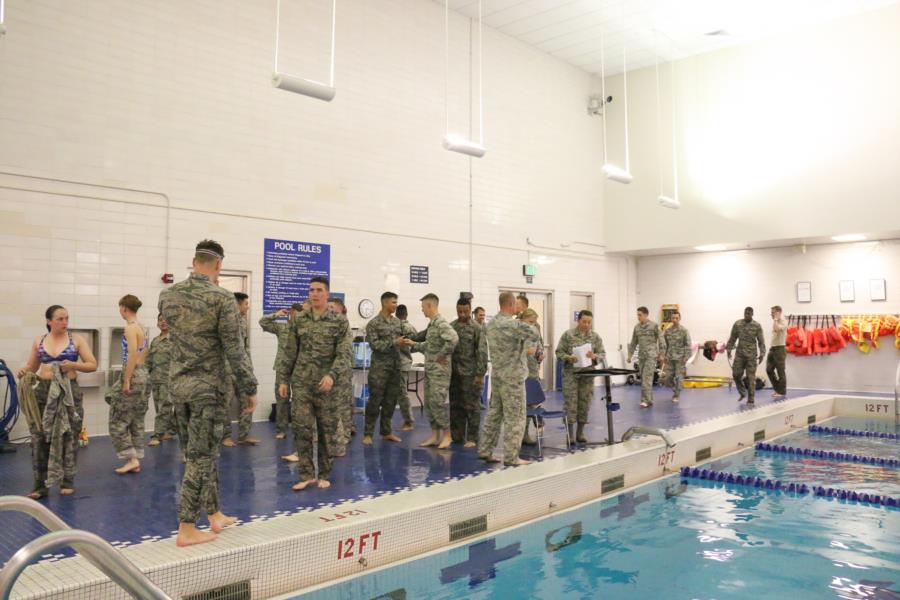 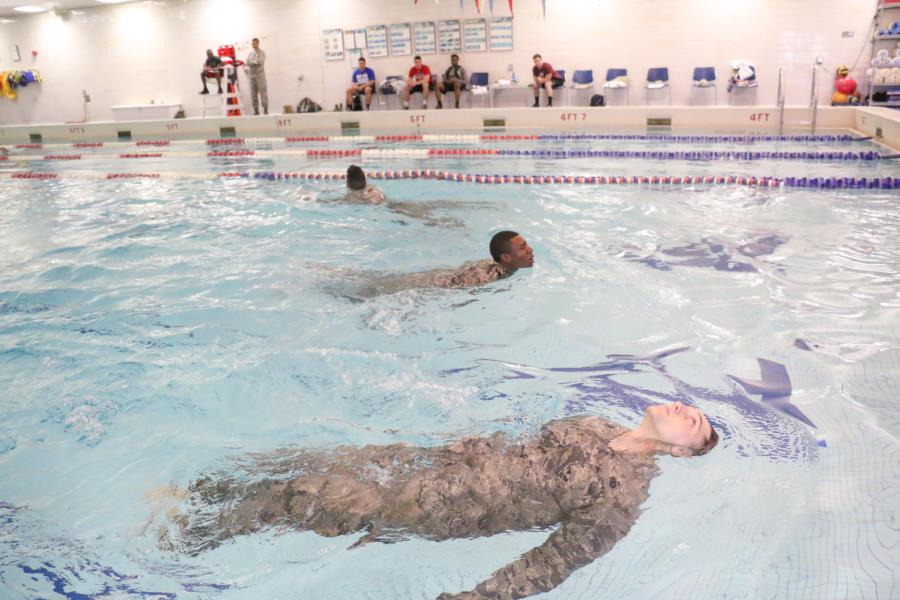 An International Military Skills Competition; the GAFPB consists of Military Academia (First Aid, Nuclear, Biological & Chemical, and Marksmanship), the physical portion begins with an 11X10M Shuttle Run, a Flex Arm Hang, 1000m Run, 12Km Ruck March and a 100M swim in which they must remove their uniform and exit the pool. 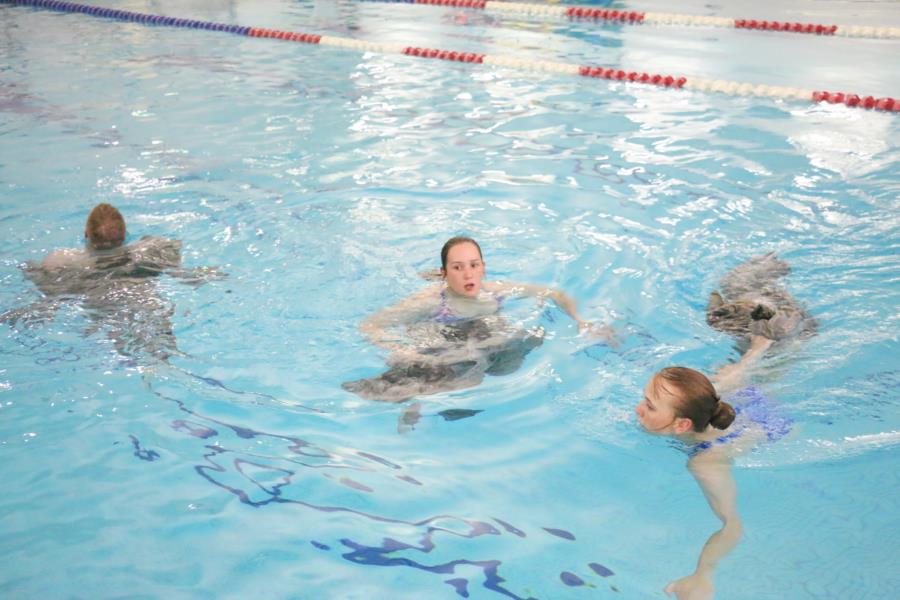 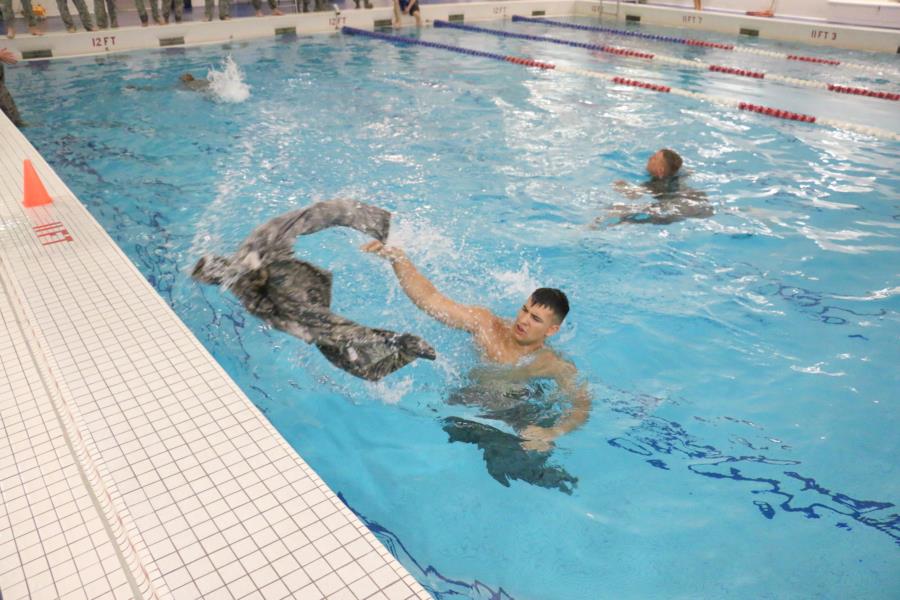 Students gave up their time off and committed themselves to fitness, military knowledge, and self-improvement in order to earn this prestigious and highly sought after award. 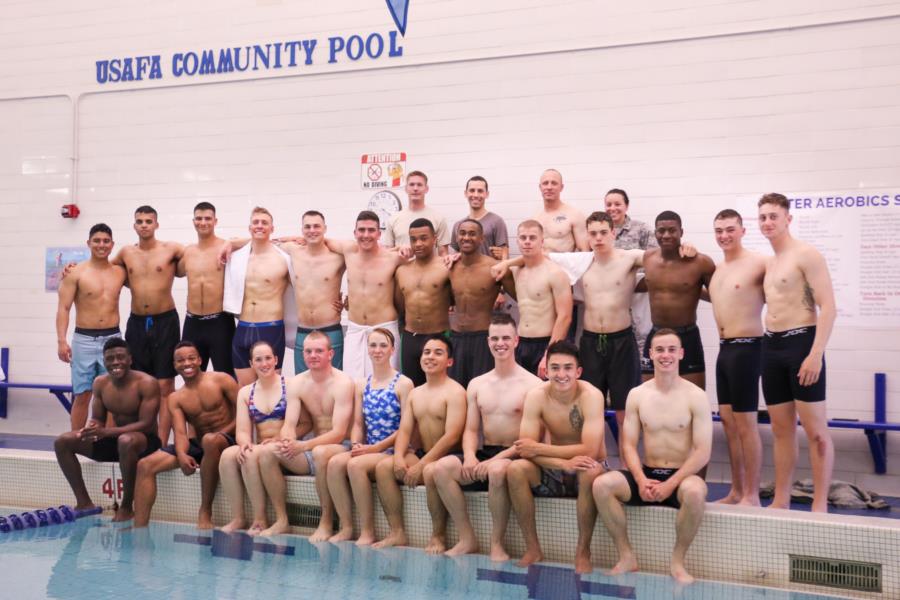 To view the rest of our glimpse into one of the events during the International Military Skills Competition go to; Classes - Prep School - Prep Life. Or click the link below.