Of the 37 Louisiana cadets honored, 33 Cadets & Preppies from all over Louisiana attended with at least 2 cadet guests. The total attendance of the evening was around 122 people! 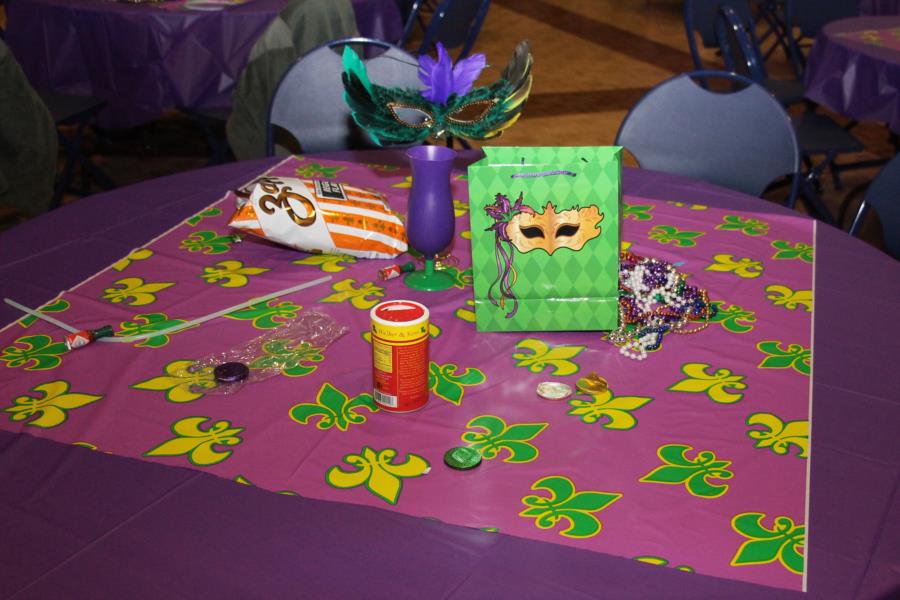 All of the Louisiana cadets received a USAFA Louisiana T-shirt provided by David and Patricia Hilton and other door prizes such as beads and fun light up glasses. Who were also two of the four parents who put on the entire event.

The food provided for the evening was Jambalaya, Gumbo, two types of potato salad, bread and King cakes! None of it was catered either, it was all made by the parents in attendance! 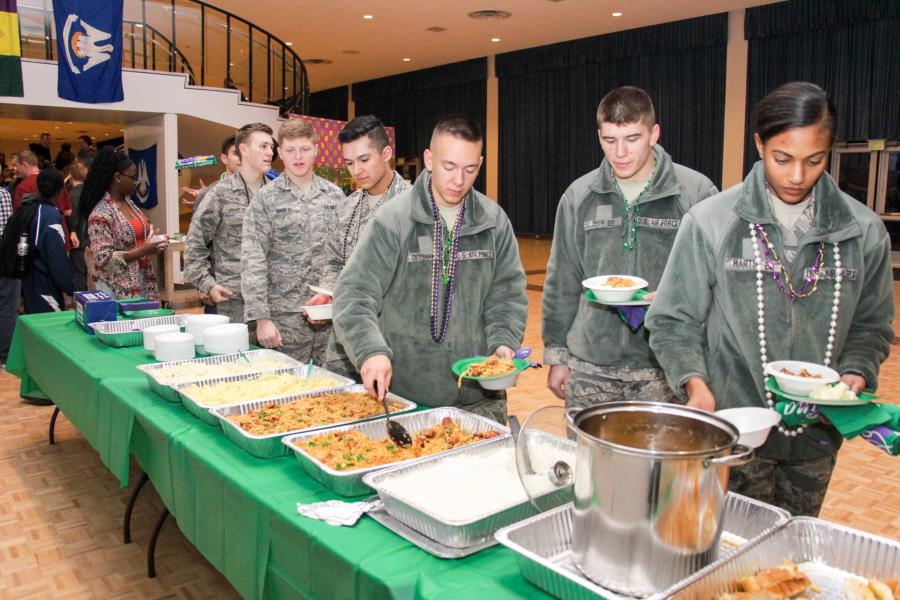 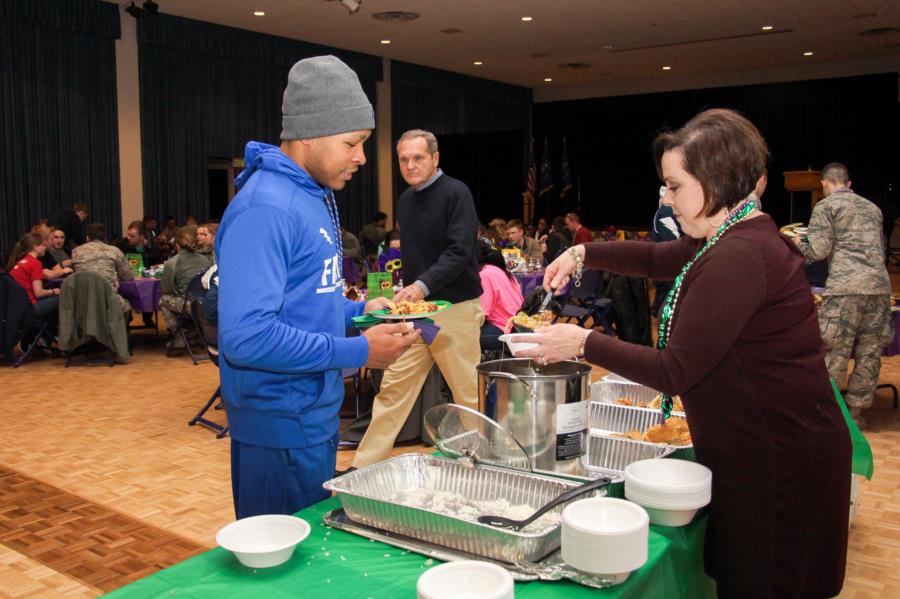 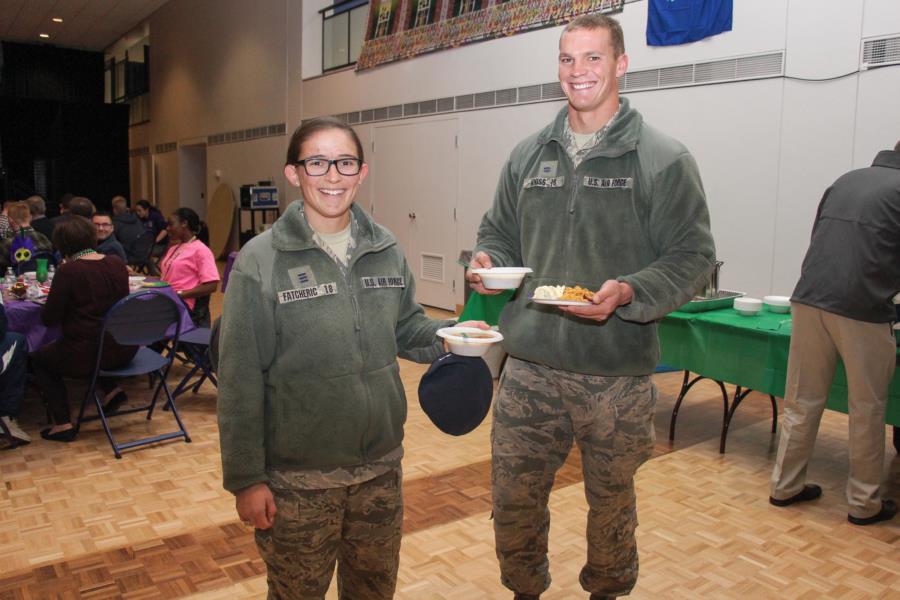 The guest speaker of the evening was, Lt. Col. Josh Boudreaux from Covington, Louisiana. Lt Col Boudreaux is not only a 2003 USAFA graduate, he is also a former Thunderbird Pilot. 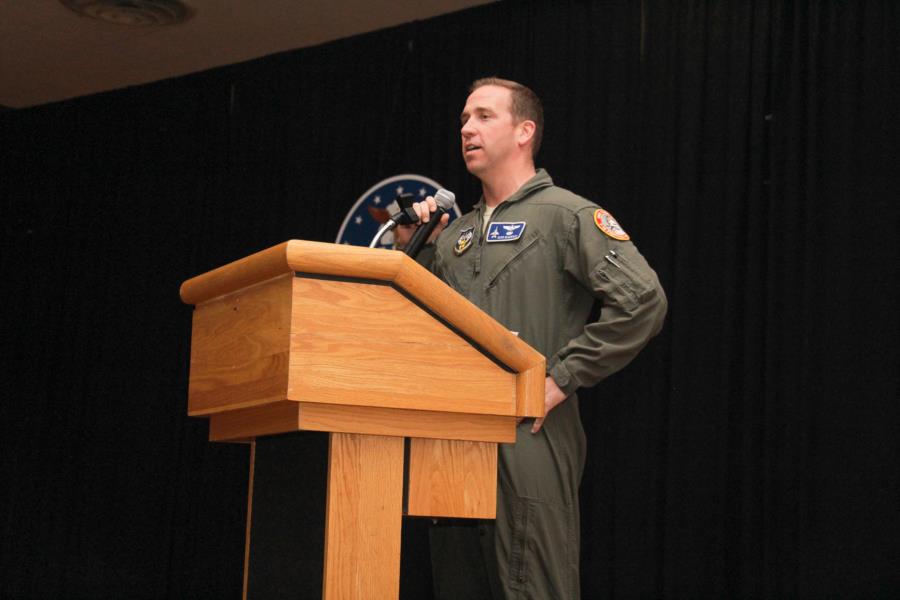 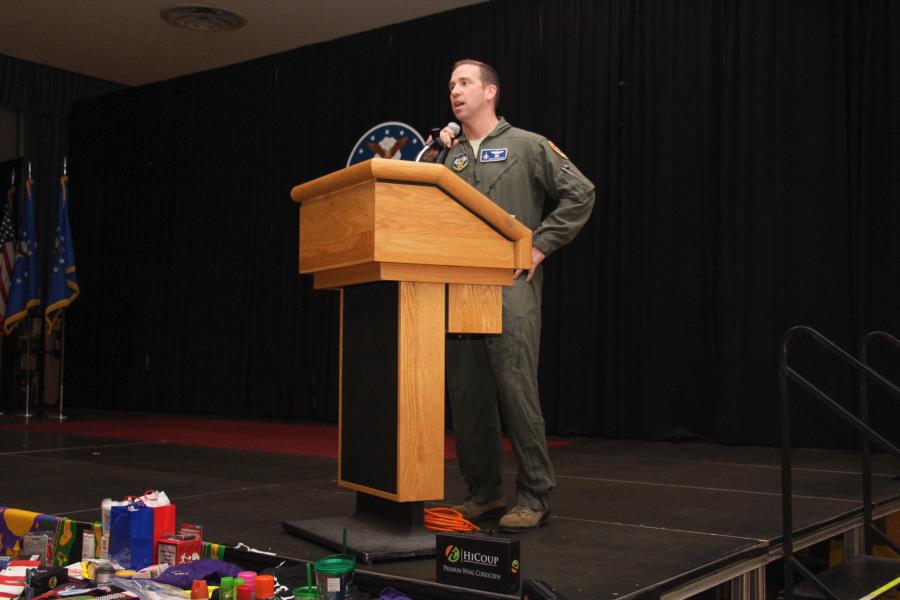 The parents that traveled to USAFA and worked tirelessly to set up, cook, decorate, clean up are: Audrey Henry, David & Patricia Hilton, and Connie Murla.

And we have to say, they did an amazing job! 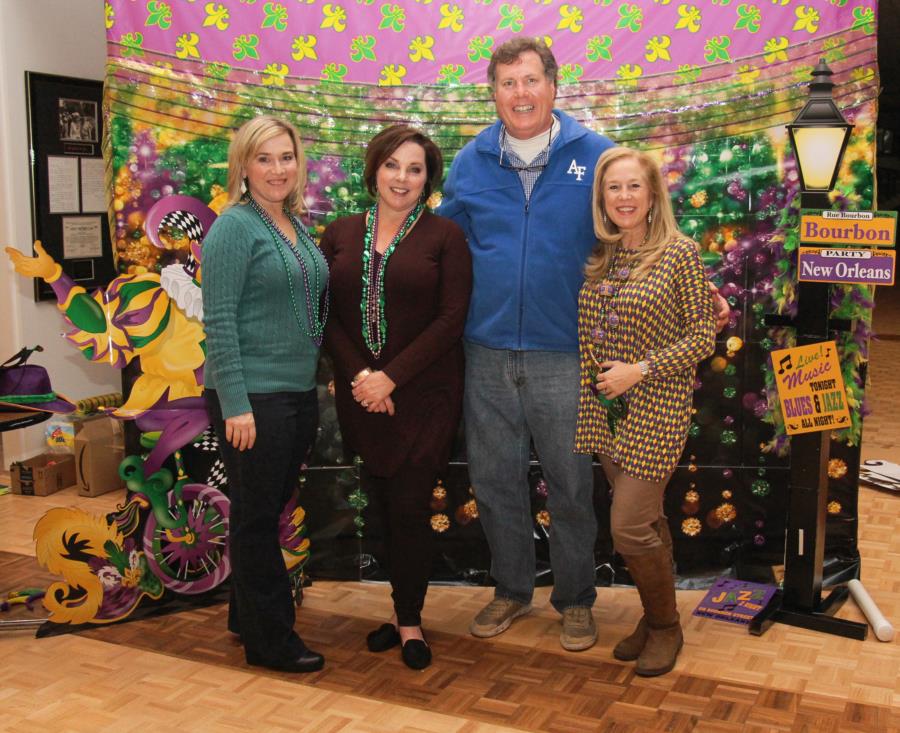 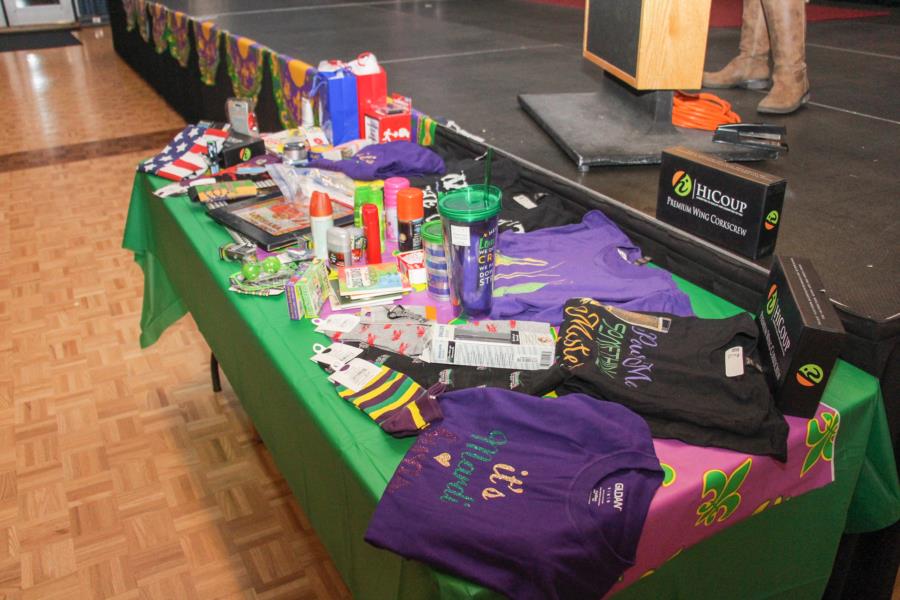 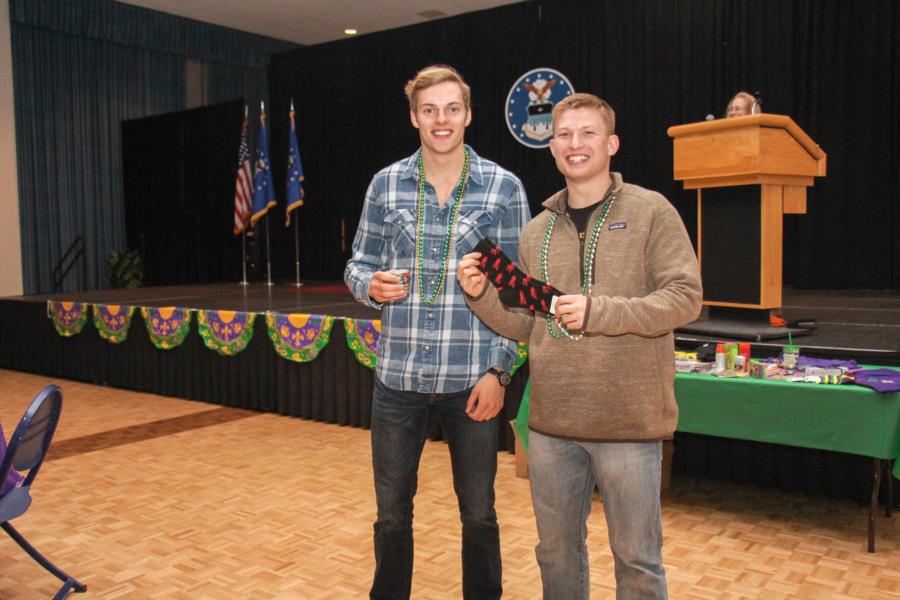 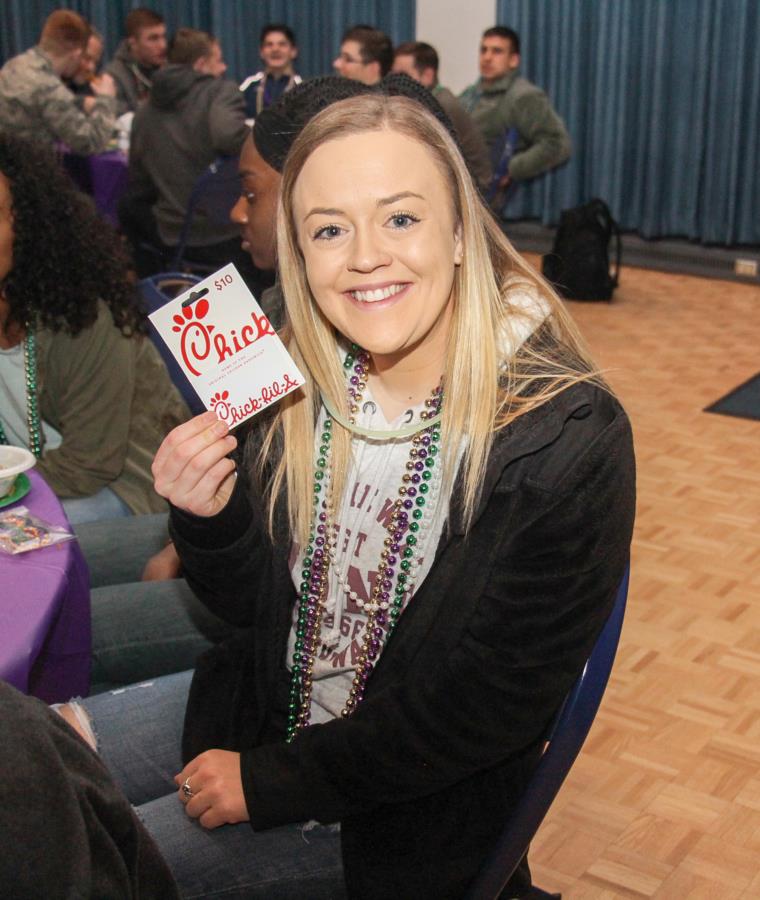 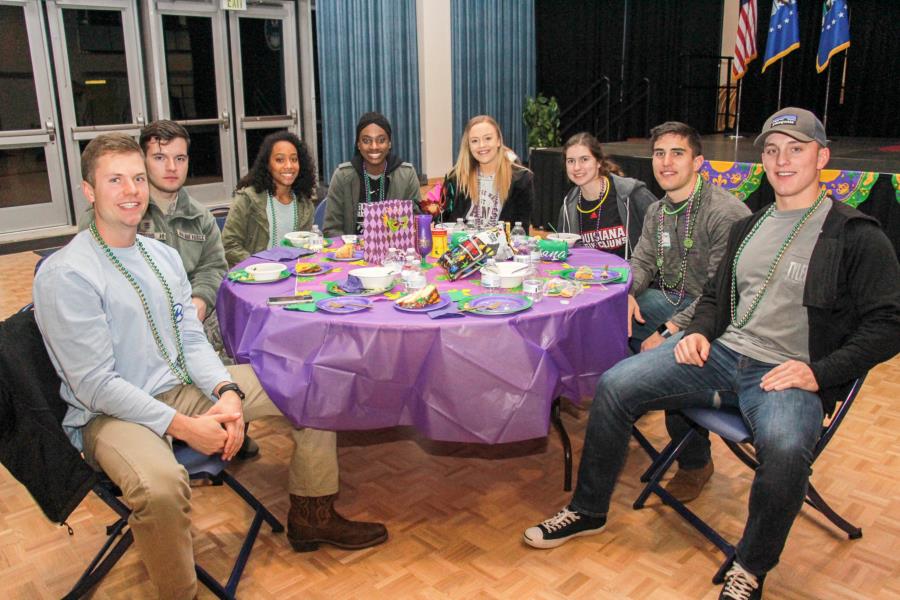 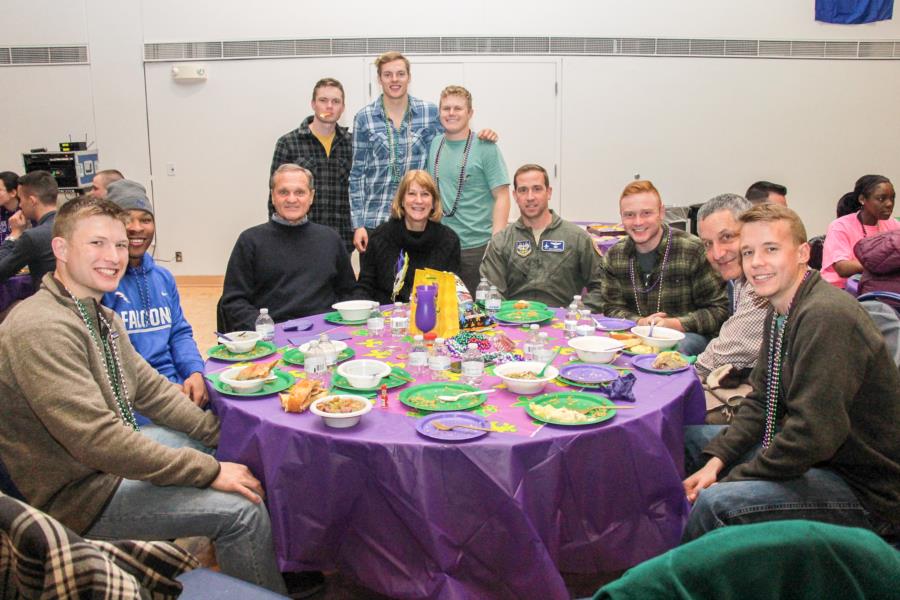 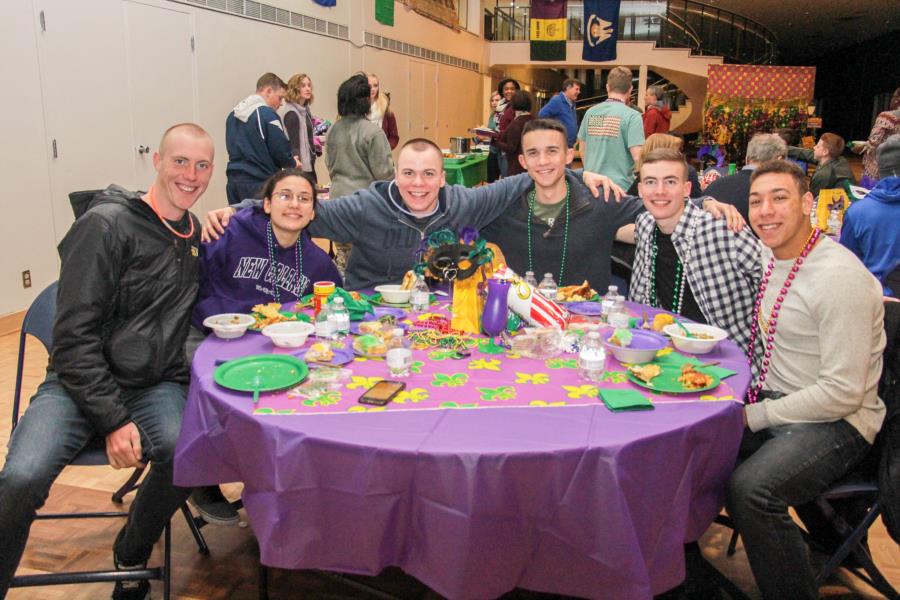 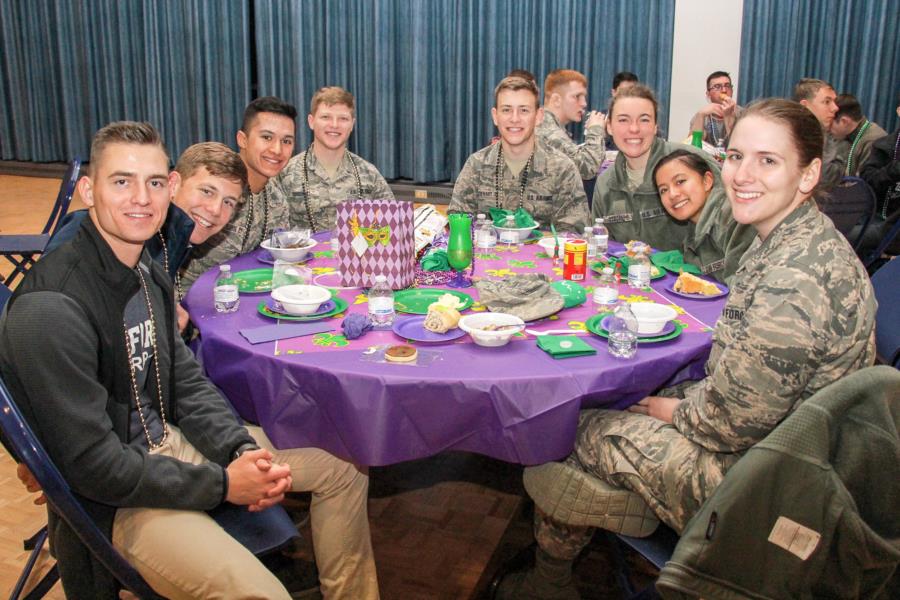 We can't wait to see the Louisiana Parents back here again next year!

To view the rest of the pictures from our glimse into the evening go to; Galleries - Extracurricular - Special Events. Or click the link below.