This afternoon the Academy had their annual Blue Rush.

Every year at the beginning of the Fall Semester the Academy holds their annual Blue Rush in Arnold Hall. Blue Rush allows all of the 4 Degrees to see what the Academy offers in the form of Cadet Clubs. Some clubs are Sports related, Recreational/Service, Mission based or Academic. With so many clubs to choose from the Cadets are given 3 hours to walk around and learn about each club by other Cadets who are currently members. With it being a new academic year, clubs numbers have slightly dropped with the graduating class having left. Now is the time for try-outs and bringing new Cadets in. This event is a mandatory activity for the new 4 Degrees and optional for upperclassmen.

Below are just a few of the many clubs offered at the Academy. Last year we made a big effort to try to get involved with as many as we could and a lot of WebGuy coverage throughout the academic year will be stopping by club meetings, games, social events. We look forward to being able to be a part of the many different Cadet Clubs and Teams again this year. 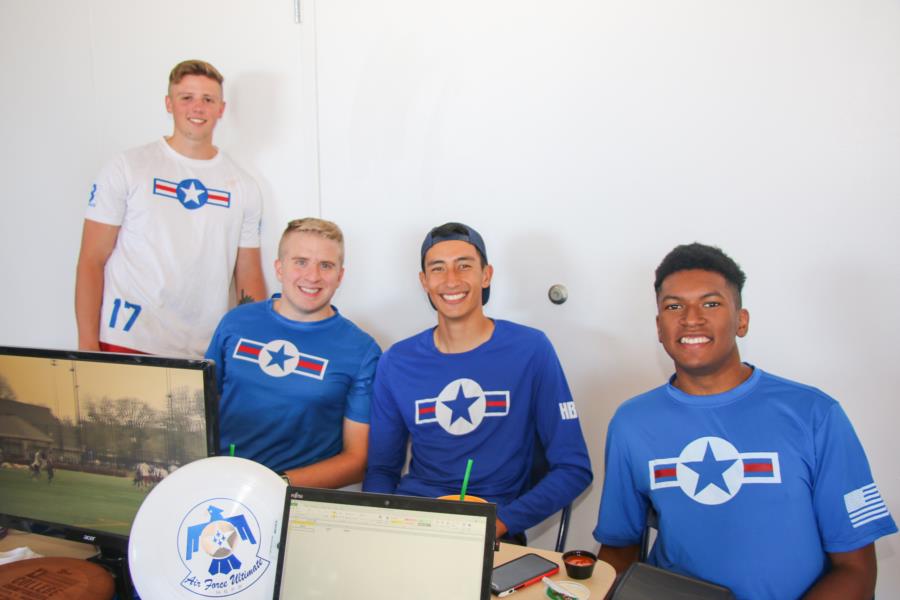 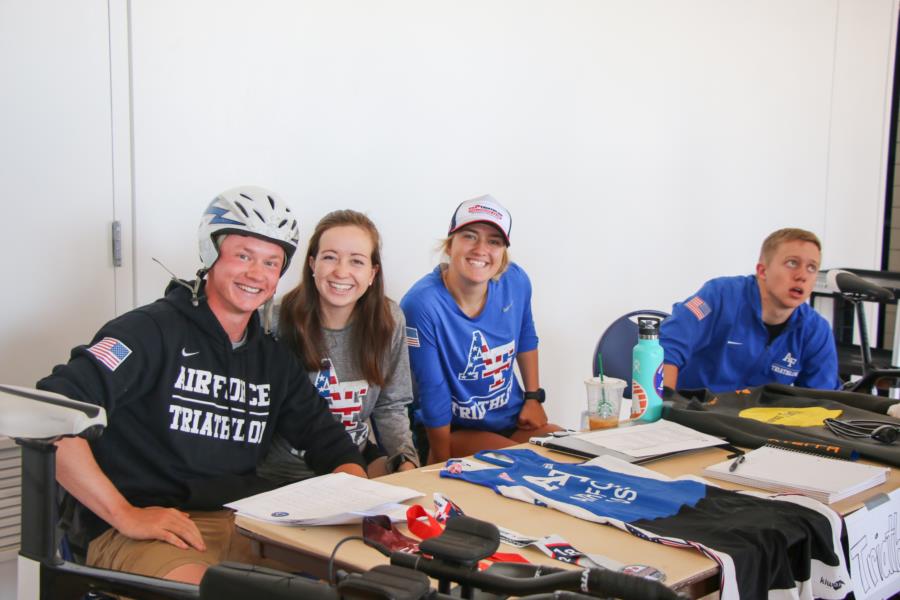 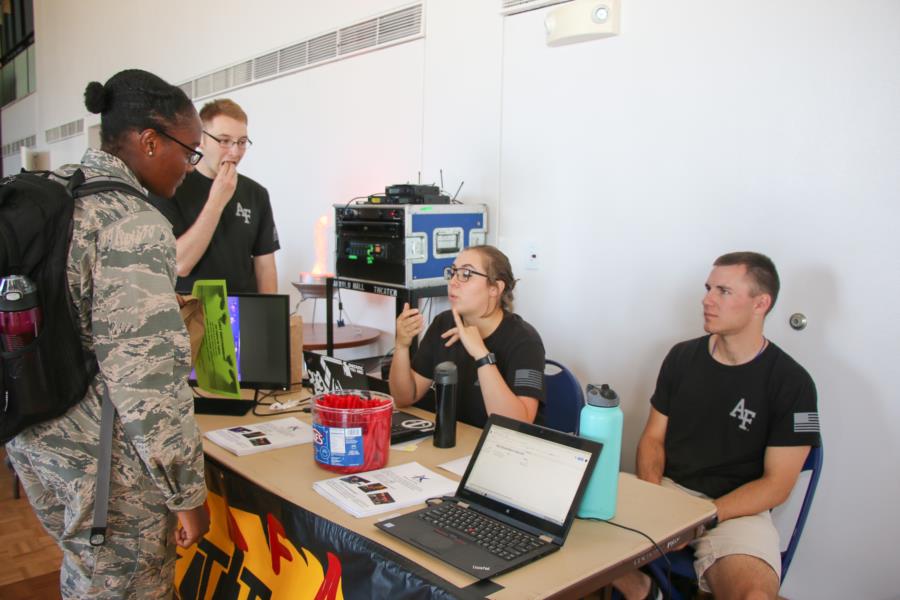 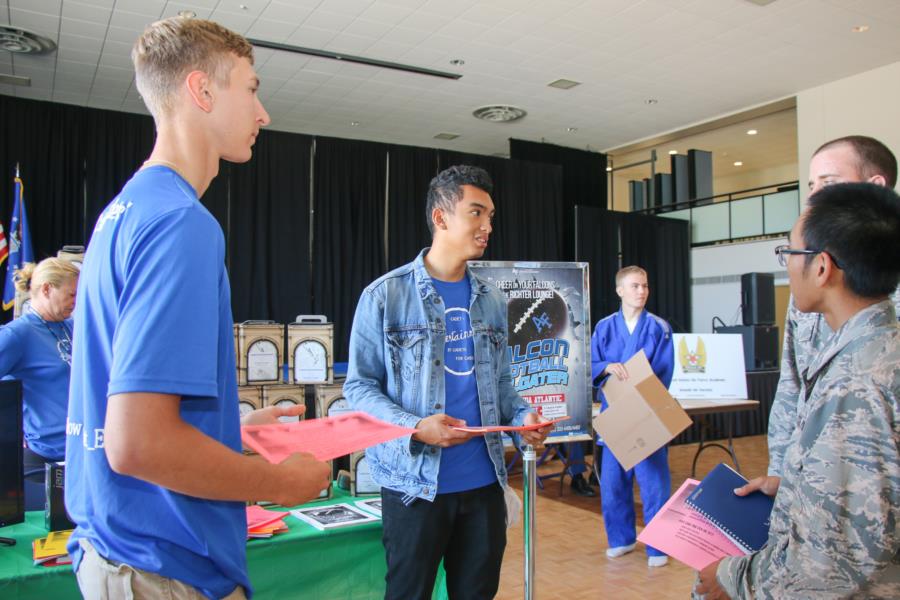 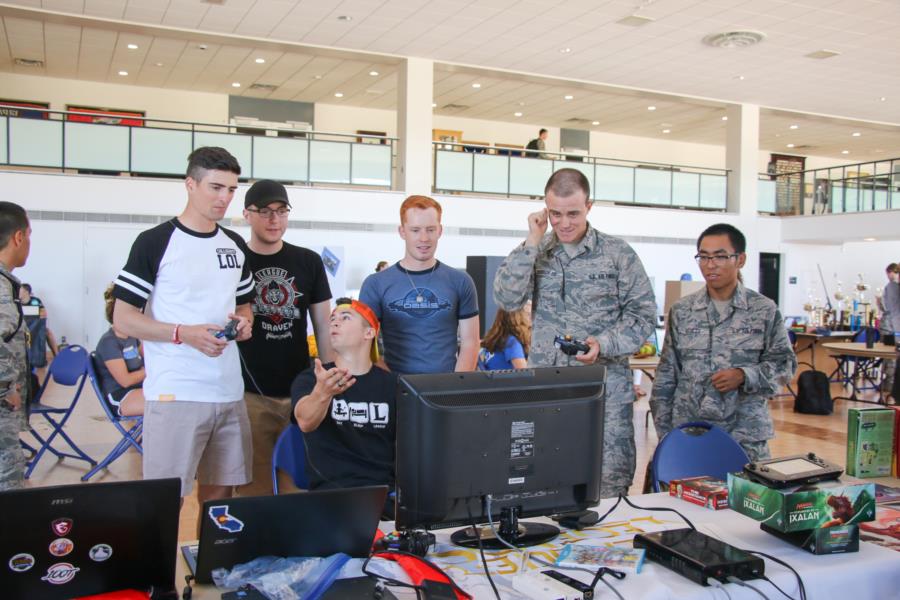 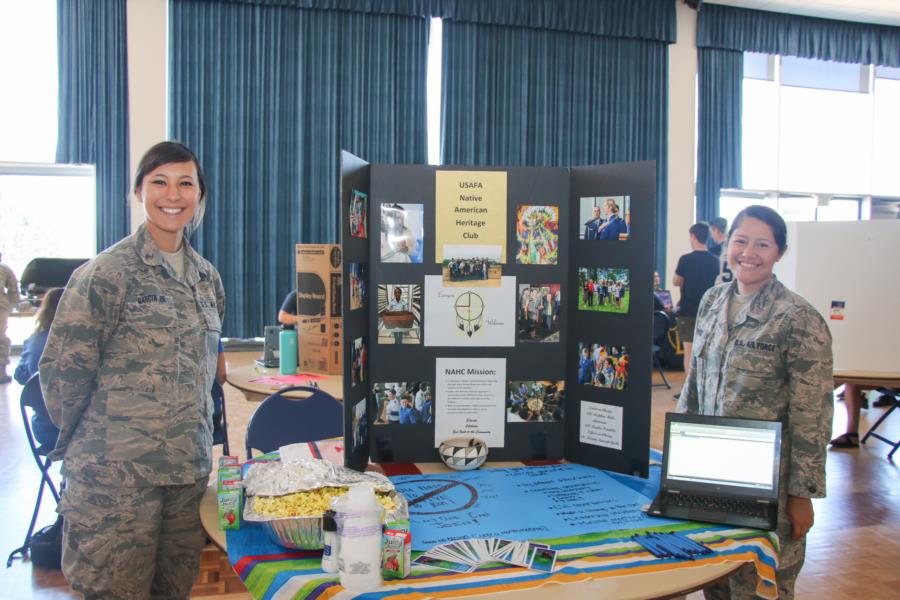 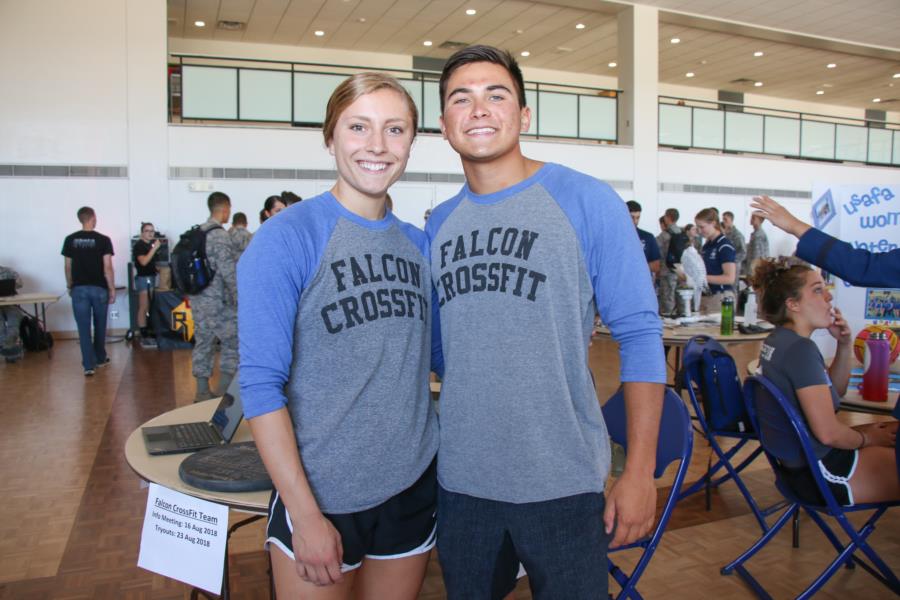 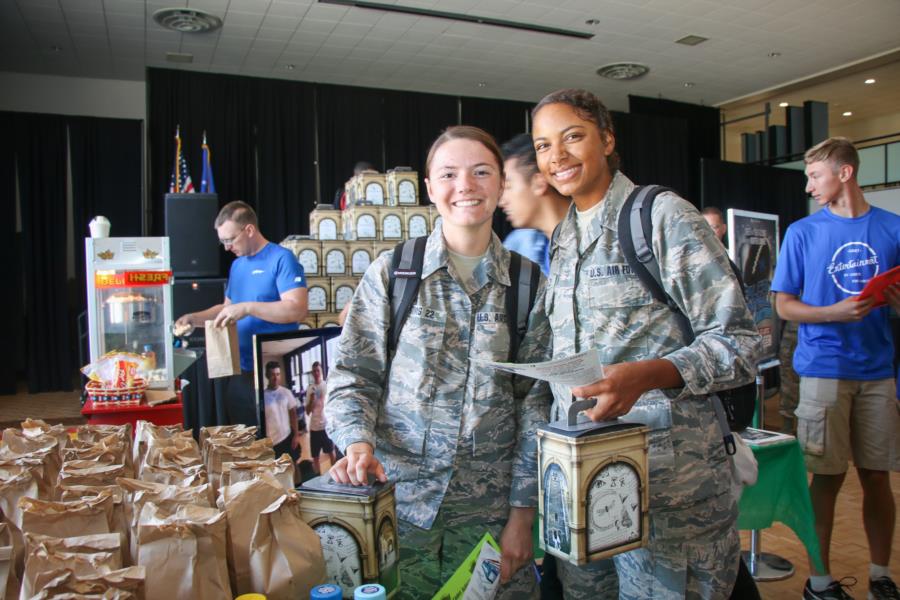 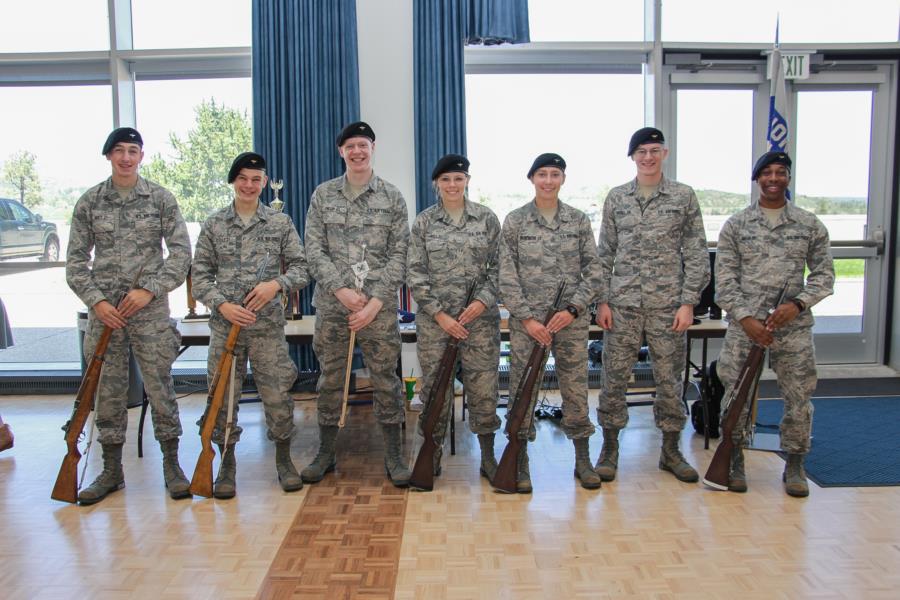 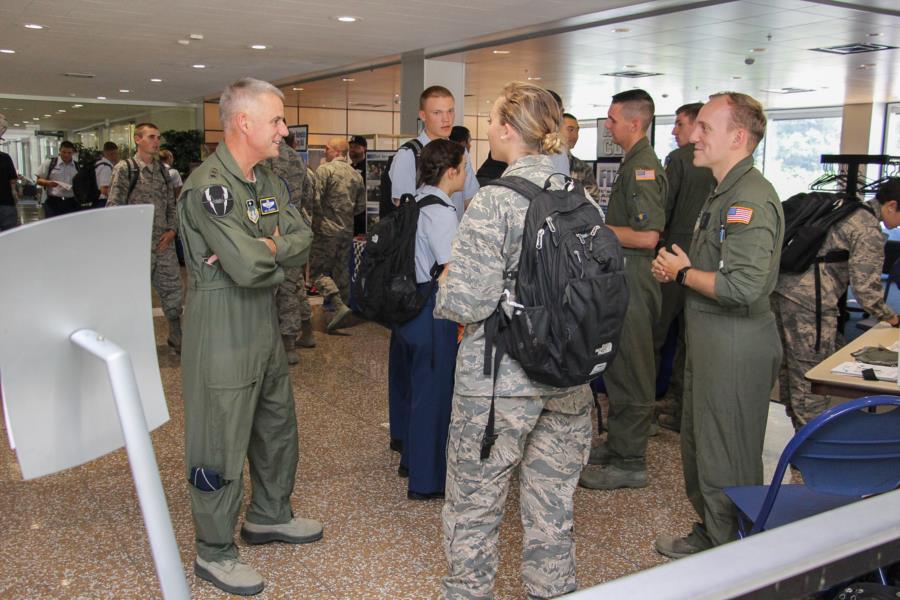 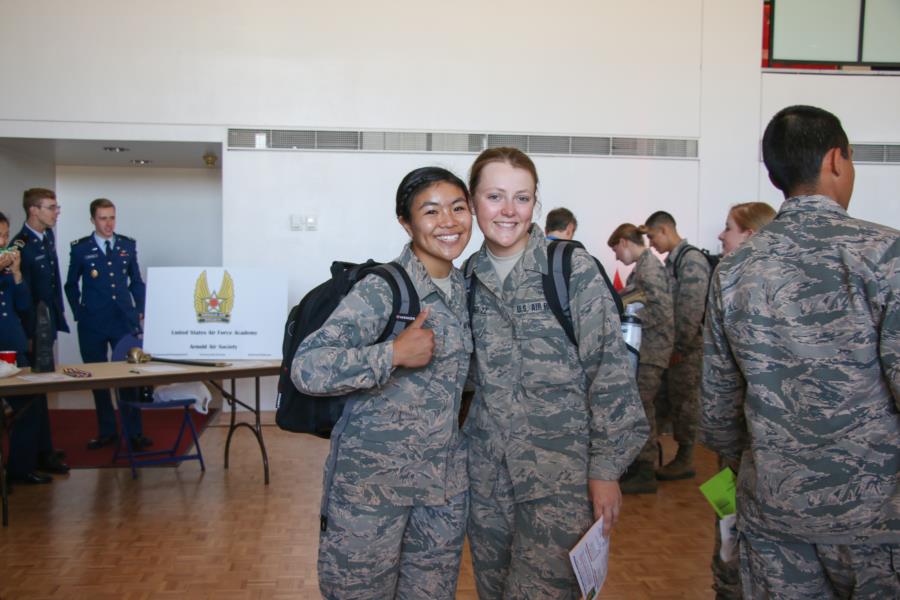 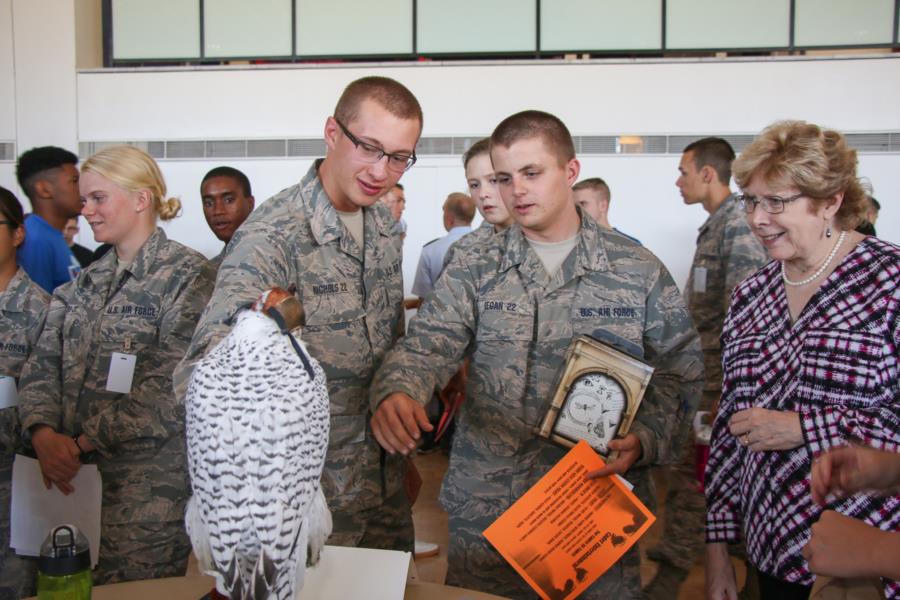 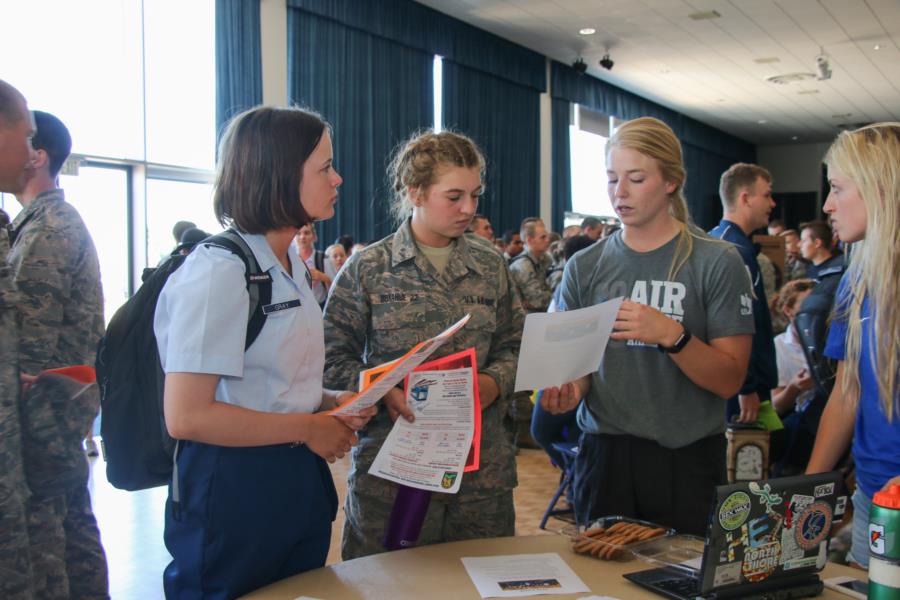 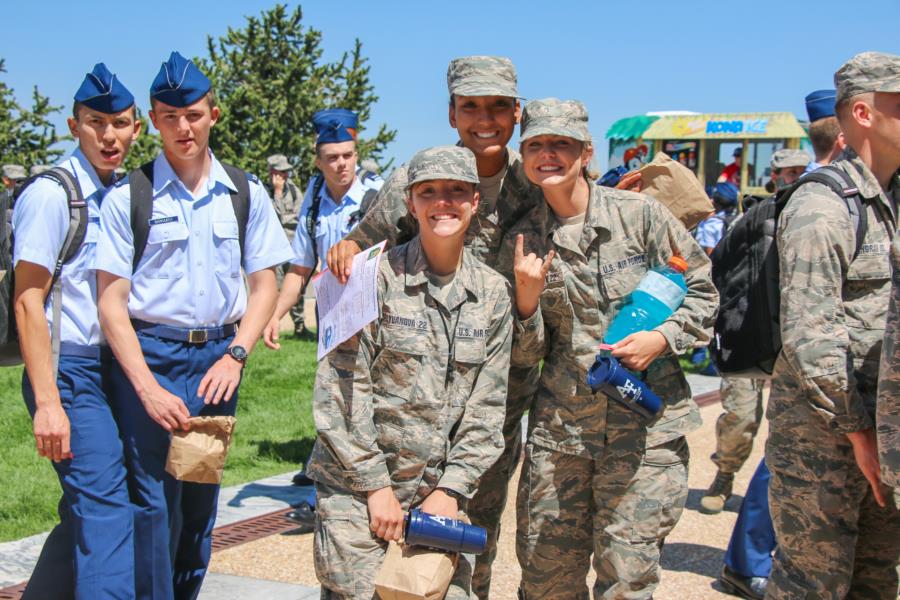 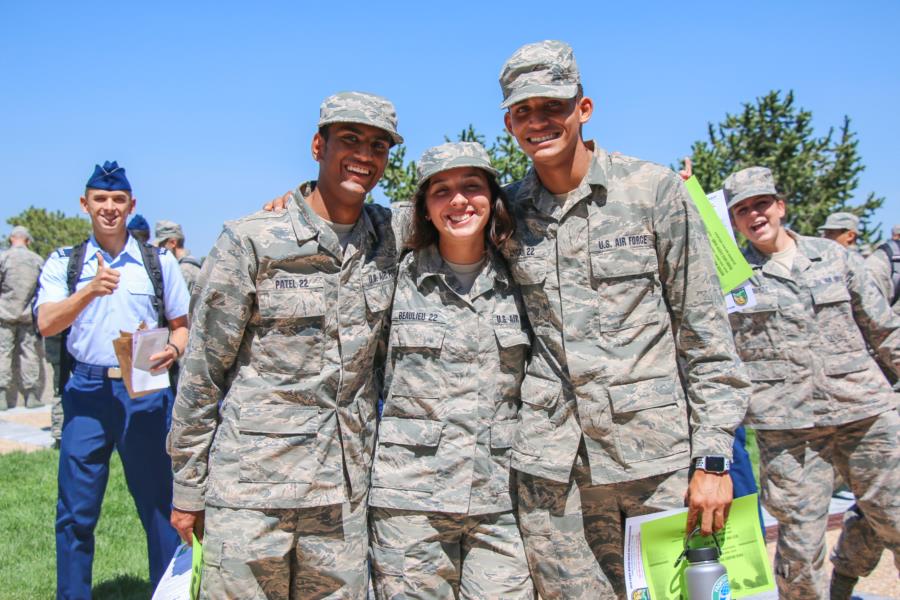 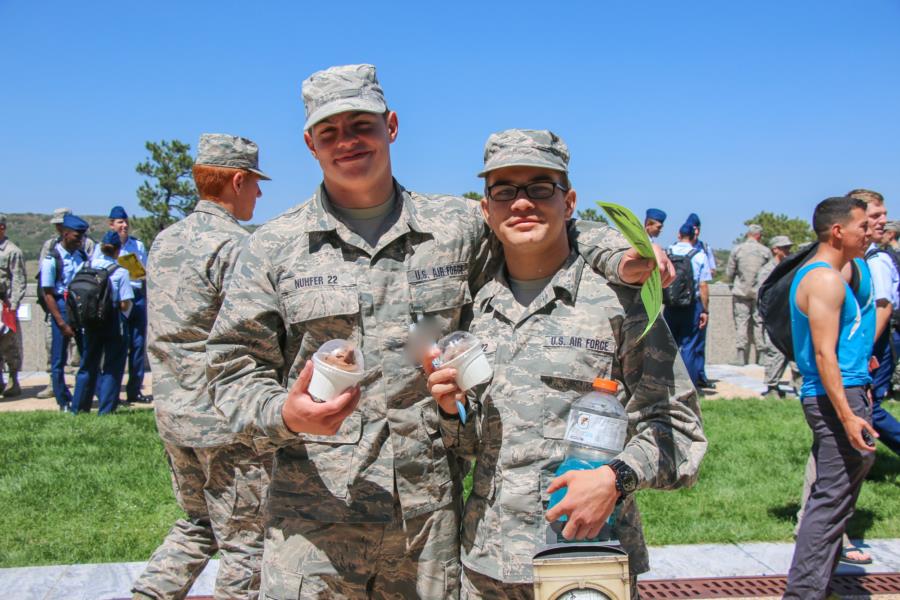 To view all of the pictures from our coverage of this year’s Blue Rush, go to Galleries - Extracurricular - Blue Rush. Or click the link below.