One of our photographers went down to the Airfield yesterday and were able to catch Jump in action. Since it's now the Academic Year, they don't train to jump in just 3 days like they do during the summer.

Now it's a little been more laid-back in a way. At least with the time frame of learning everything they need to.

The Cadets practiced outside for portions of their training as well as inside. Here they are practicing their "stance" when they are hanging outside of the plane door. 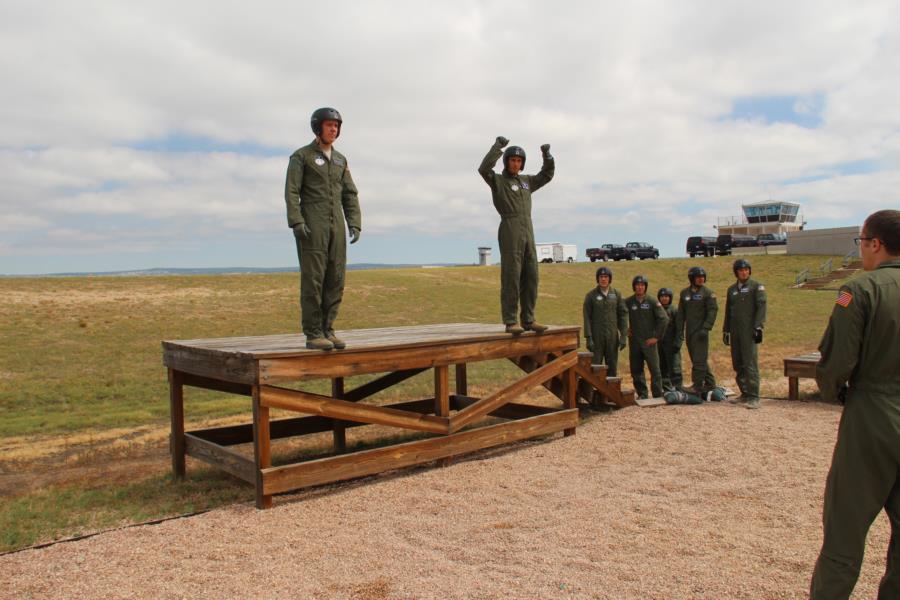 They have to "fall" as well. Thank goodness for sand! 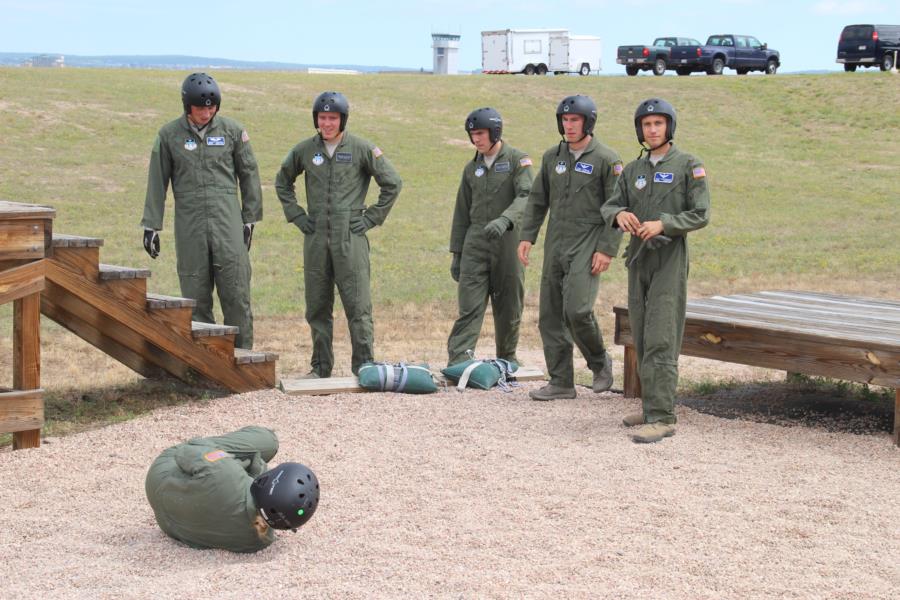 Then the inside portion. Putting on the gear and practicing the steps they've learned so far in the course. Especially that count.

They are being prepared for what it will feel like after they have deployed their chute and are now gliding down to earth from thousands of feet above. How cool. 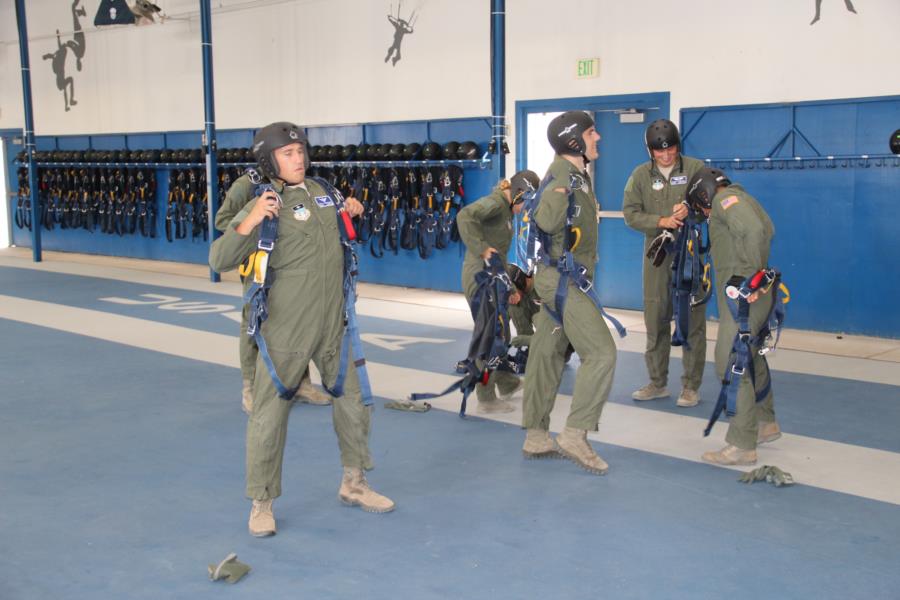 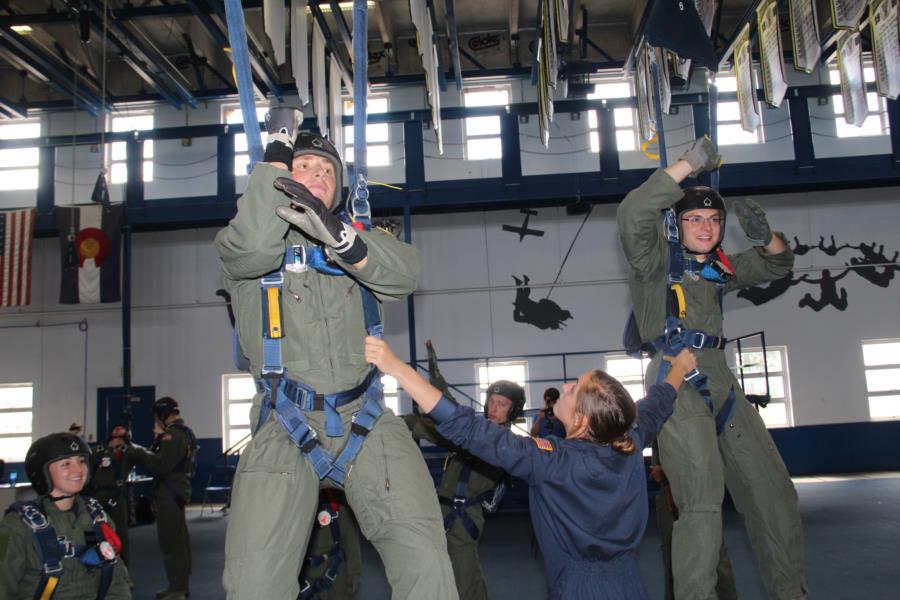 Be sure to check out the Airmanship Gallery for the rest of yesterday's Jump Pictures!