Moreover, Unchained has connected hundreds of cadets to volunteer opportunities that range from Stands for Freedom at USAFA that raises awareness about the issue, to bag drives that collect items for human trafficking victims. Unchained has additionally encouraged cadets to volunteer on their own time with programs such several NGOs in Colorado Springs including the Human Trafficking Task Force of Colorado Springs, Restore Innocence, Sarah’s Home, and the Exodus Road, as well as international NGOs such as the International Justice Mission and Purnaa. Some of the Cadets in this club have not only volunteered within the United States, but Internationally as well.

Last week they met three times and watched "Nefarious: Merchant of Souls" on Monday and Wednesday. We stopped by before they watched the film to catch all of the Cadets in attendance. 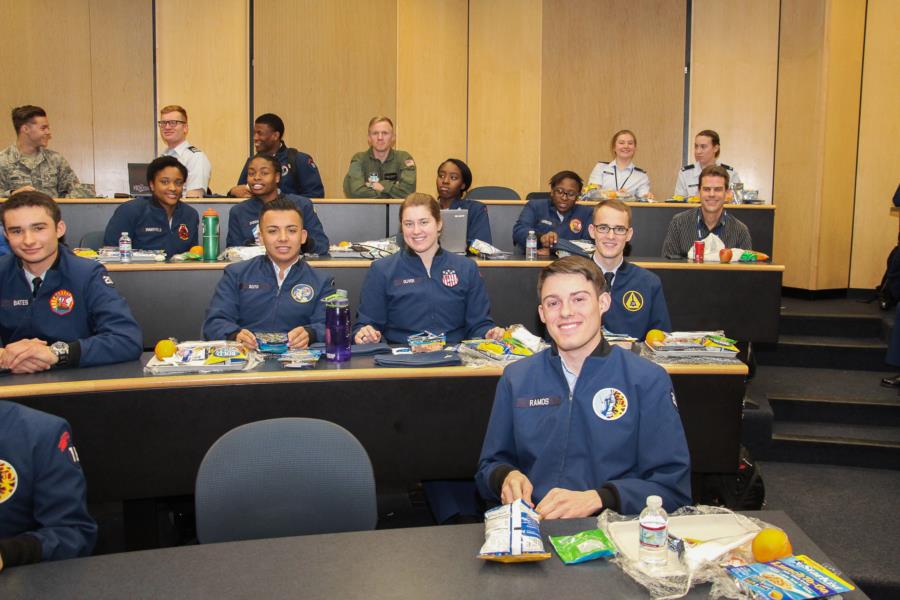 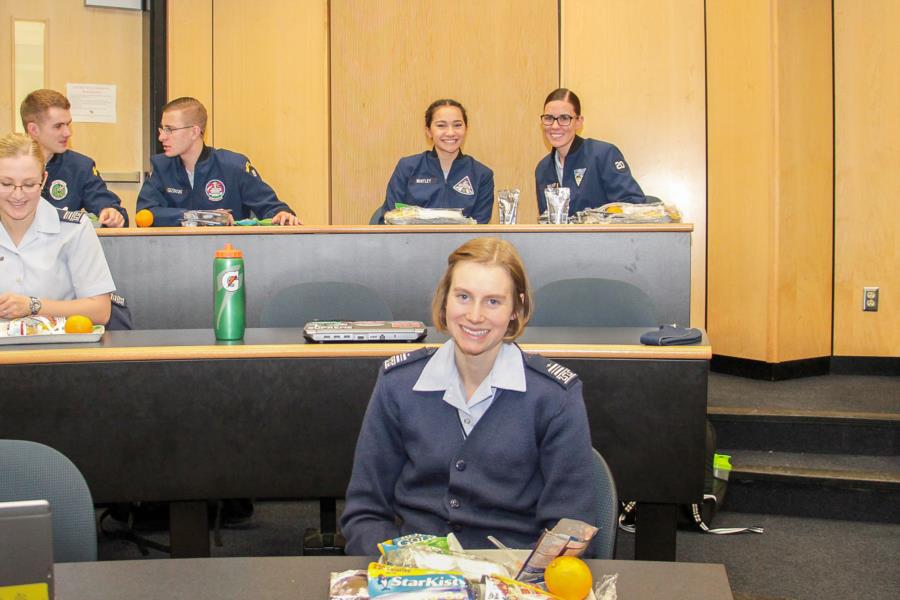 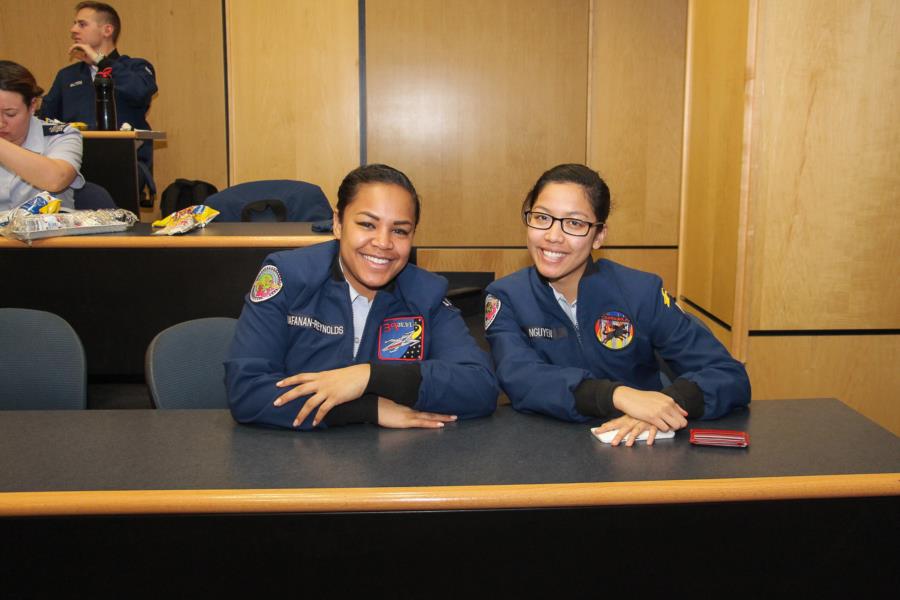 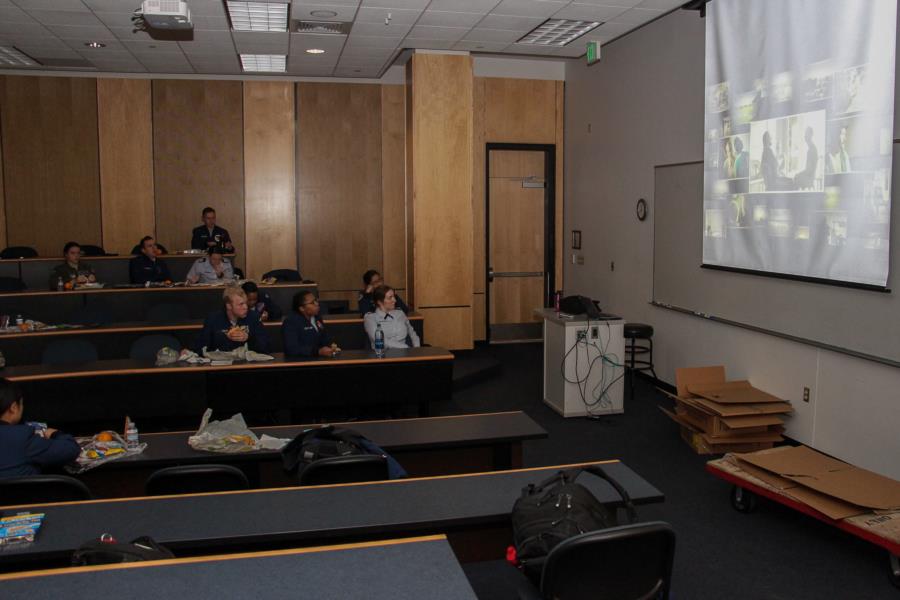 Then on Friday C1C Caroline Cotton led a group discussion of the film and human trafficking, providing facts about prevention efforts and volunteer information, as well as incorporating each of the Cadets ideas into future planning to more-so bring awareness to this cause. 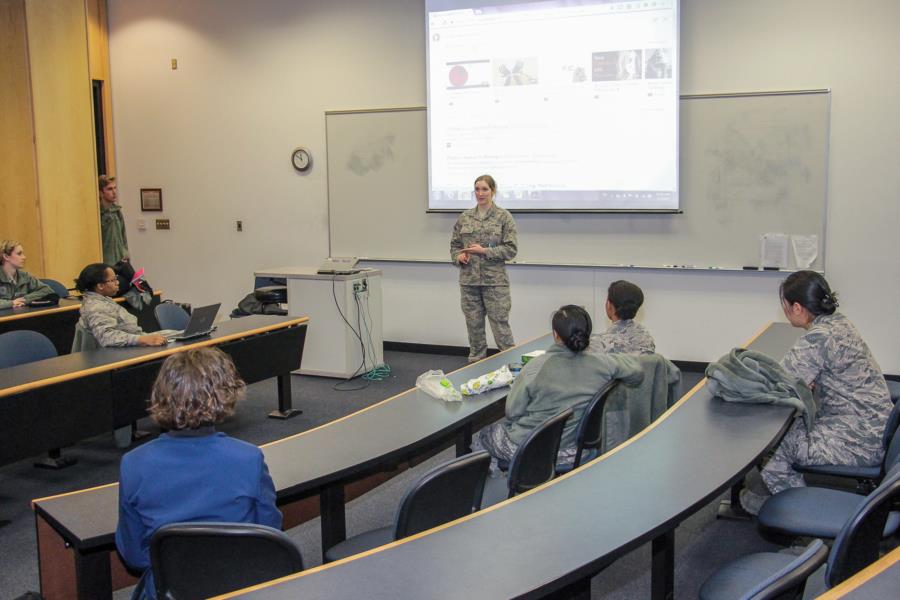 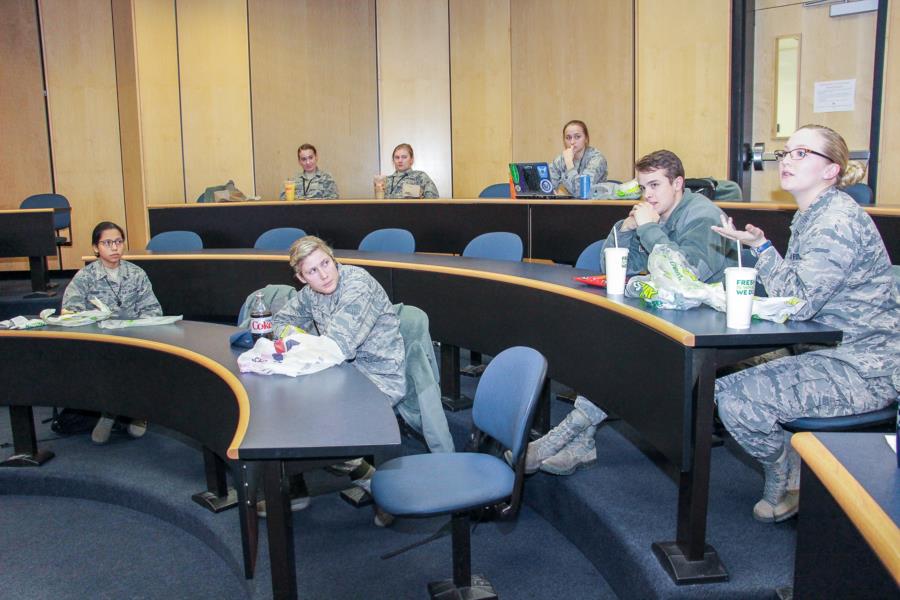 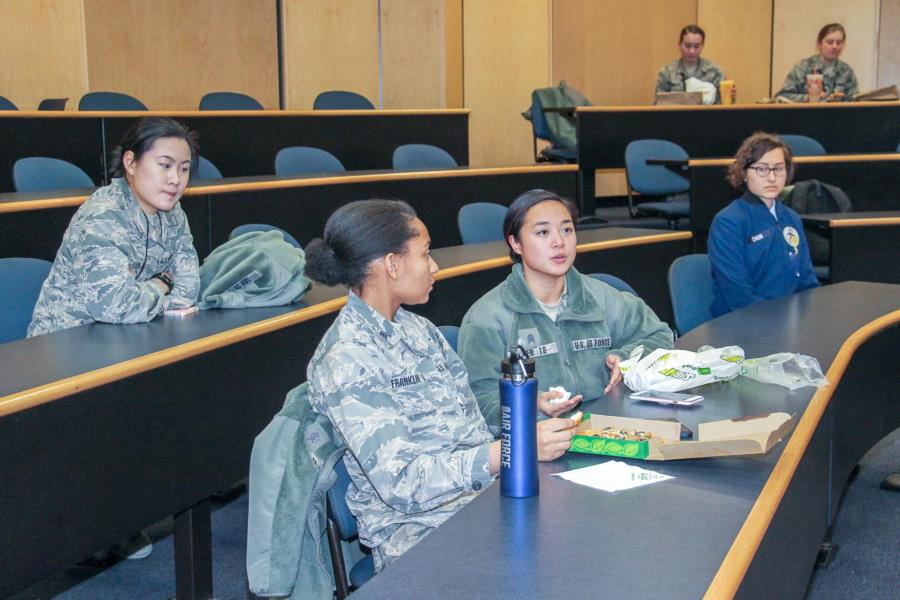 To view the rest of the pictures from our coverage of Unchained last week, go to Galleries - Extracurricular - Cadet Clubs. Or click the link below.