This past weekend the Air Force Academy hosted the Navy Academy, not only did we beat Navy in Football this past saturday our first two wins against Navy were in the Rugby games on Friday afternoon!

The Women's Rugby Club went first and won with a final score of 26 to 10 over Navy.

Then it was the Men's Rugby Team's turn winning with a final score of 32 to 31 over Navy. 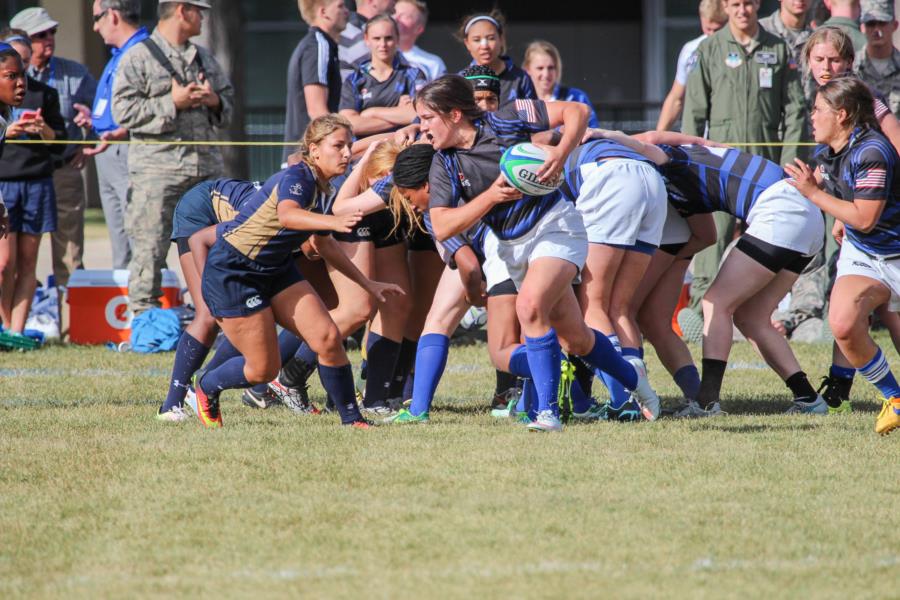 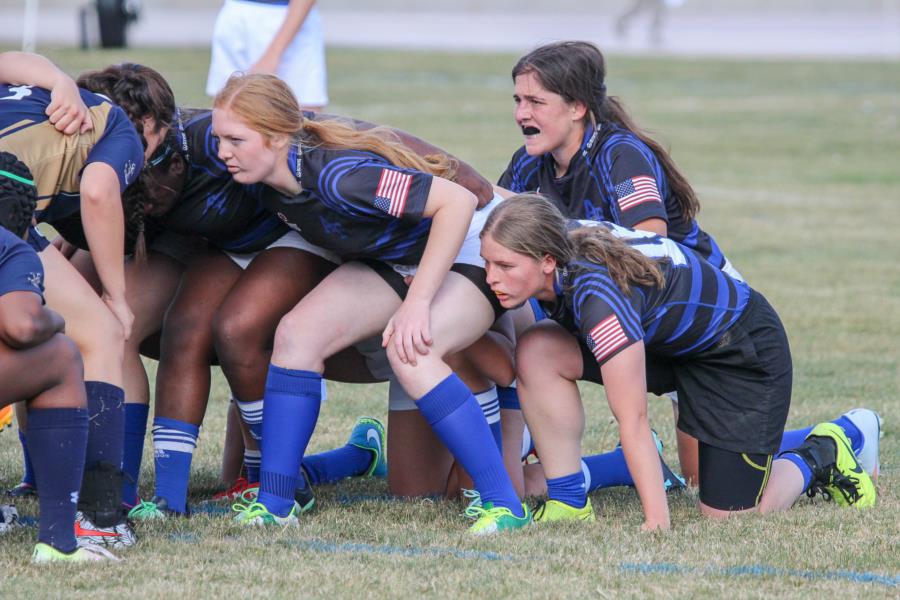 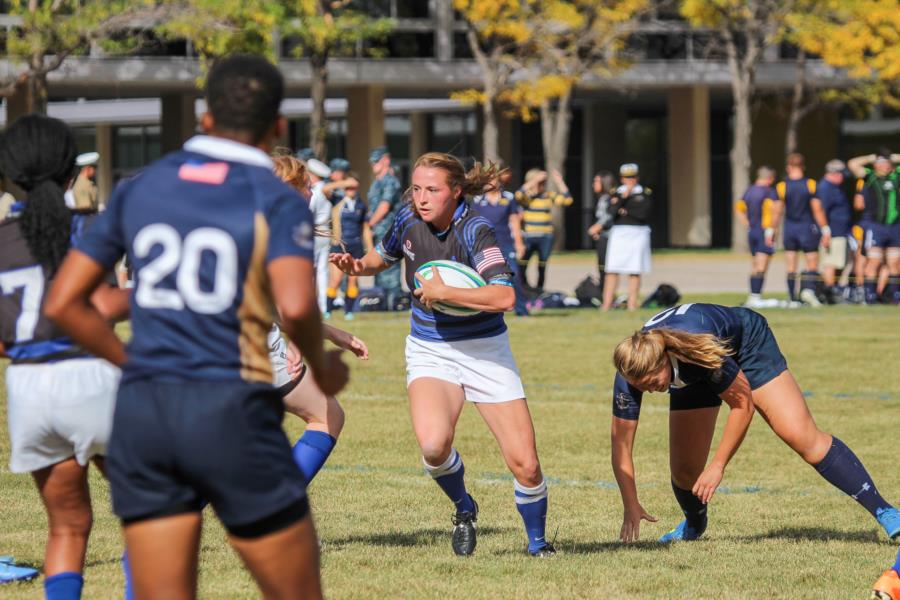 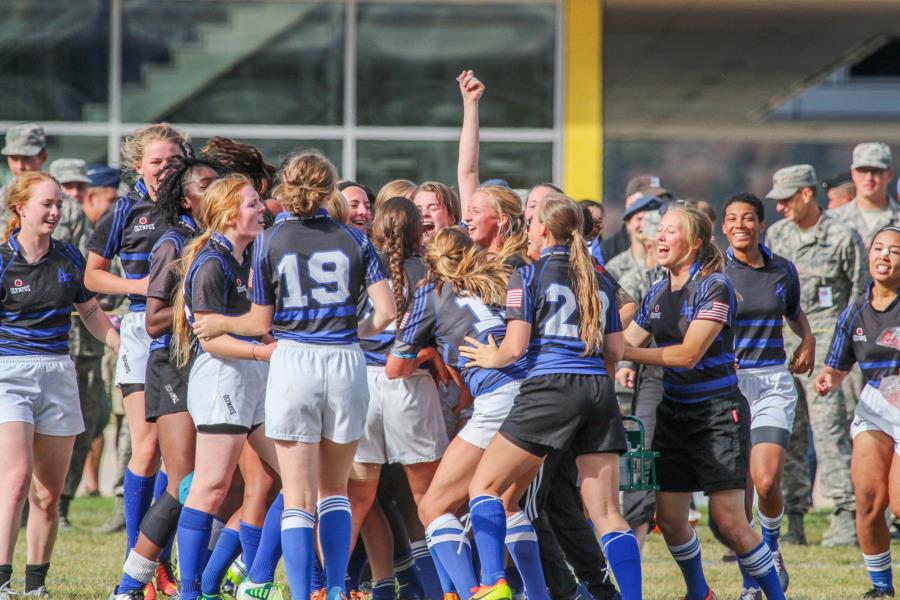 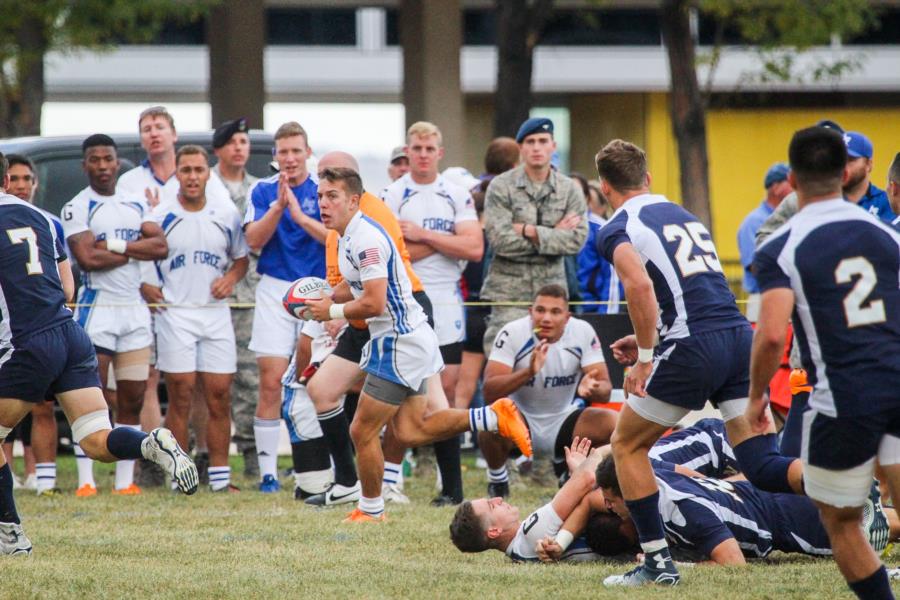 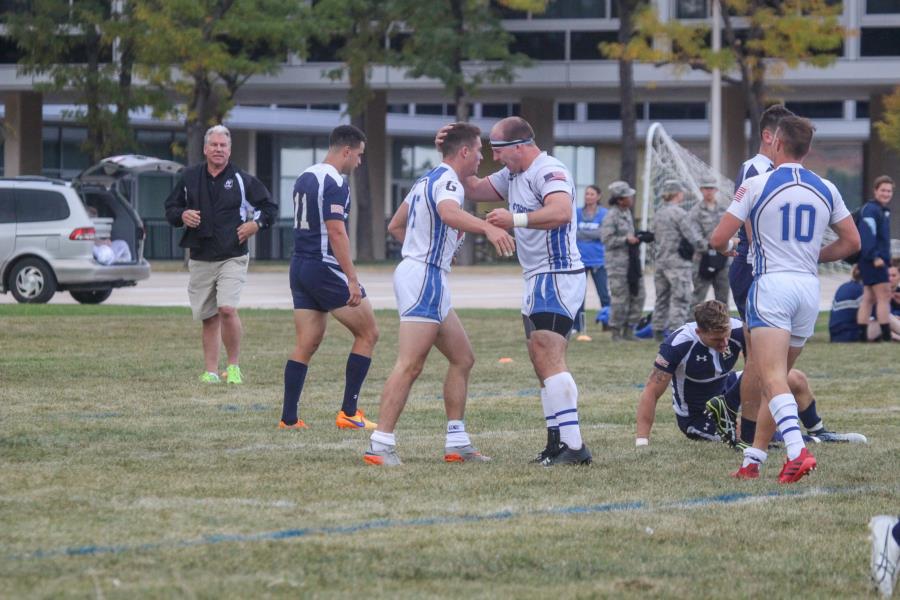 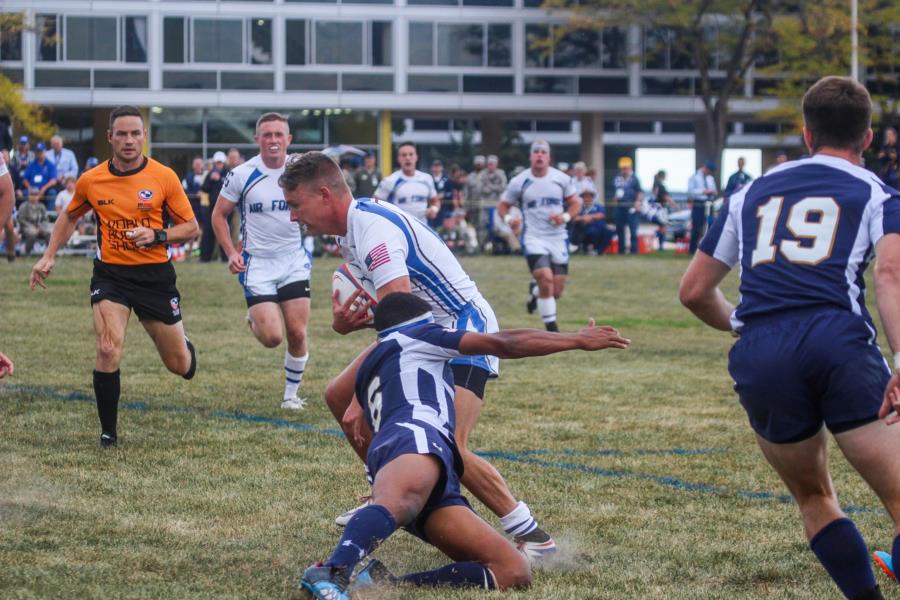 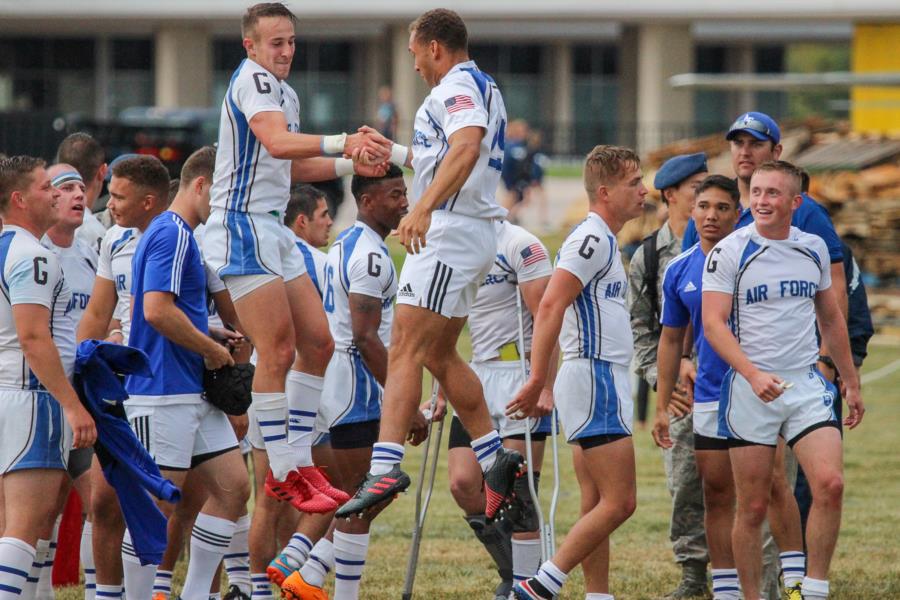 To view the rest of the pictures taken during the Women's and Men's Rugby games against Navy go to; Galleries - Extracurricular - Cadet Clubs. Or click the link below.