Class of 2024 Crest Design with Jostens

Jostens artists then take the sketches and produces several versions of a crest (seen in the photos). 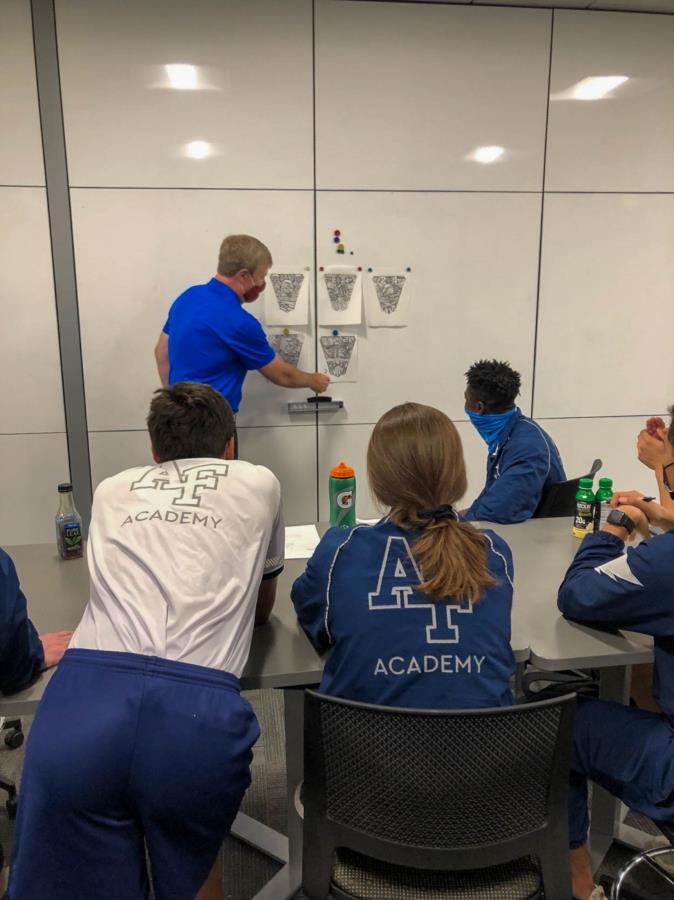 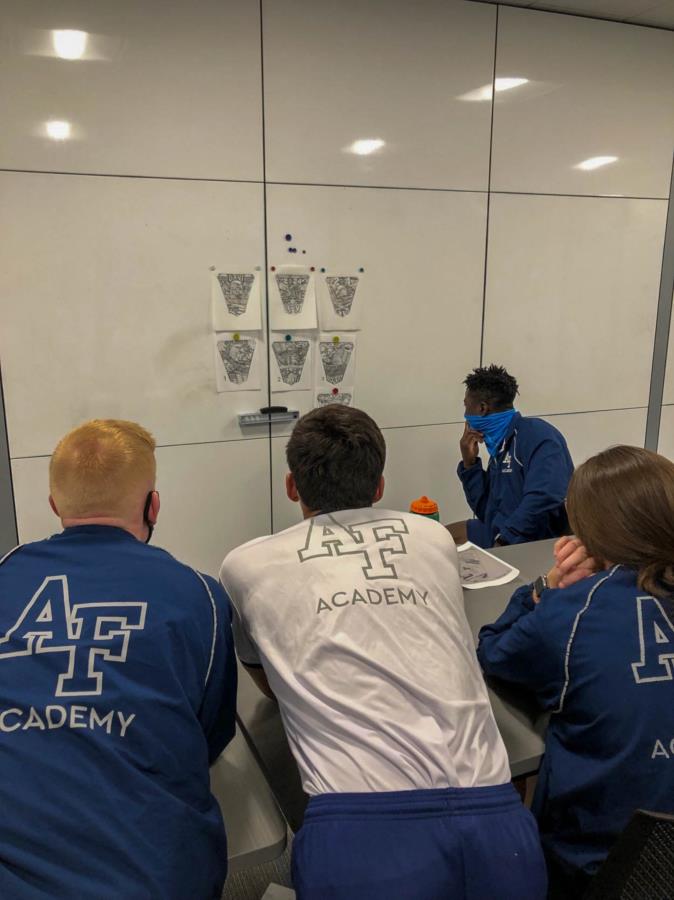 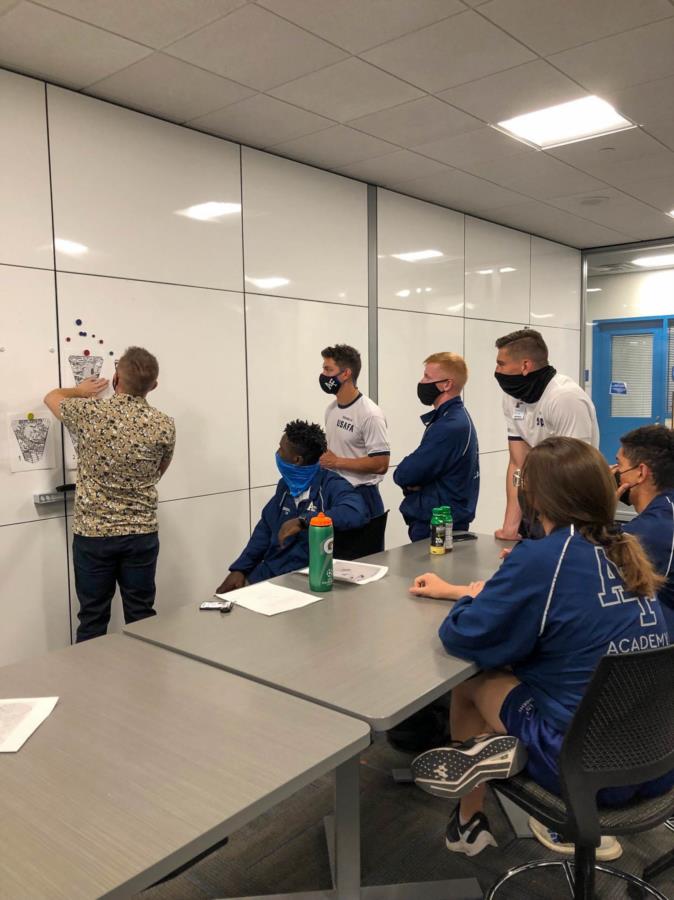 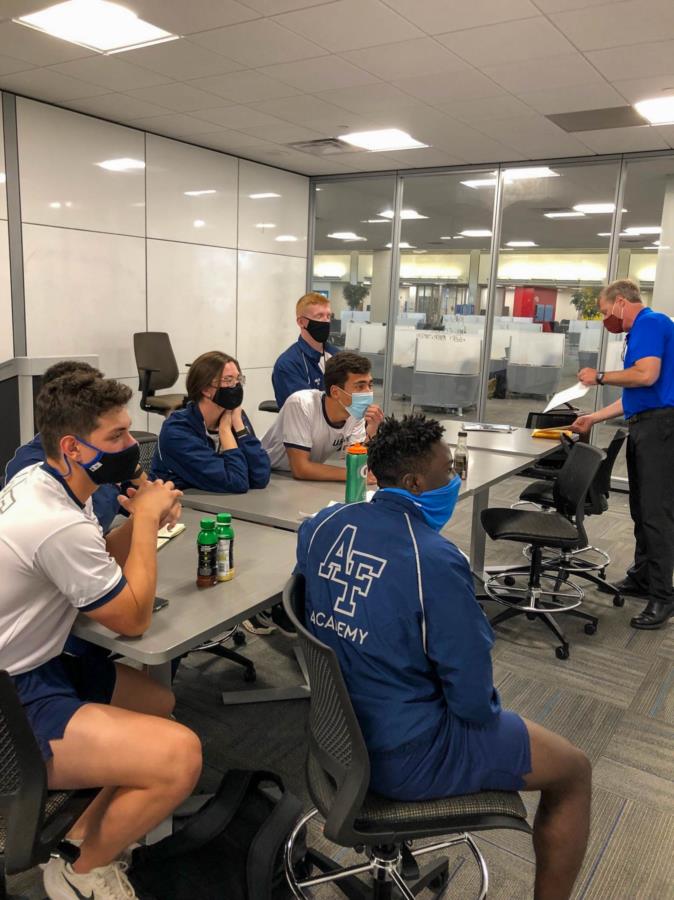 Early in their sophomore year, the committee gets together with the artists in person and reviews the artists’ versions and tell the artists what they like and don’t like from each version. The artists make changes real time to the sketches to capture what the class wants in their crest. 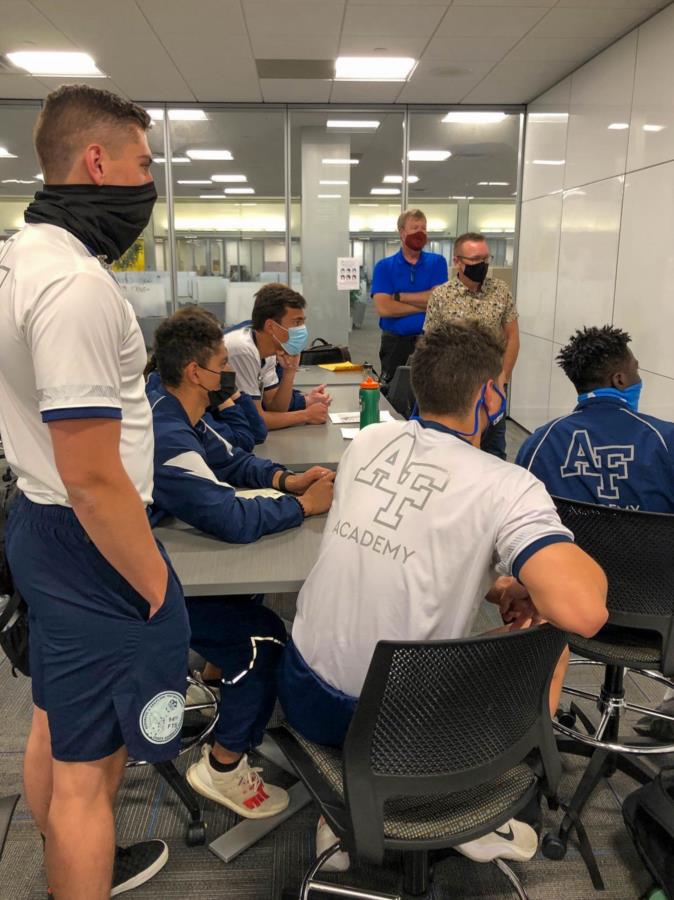 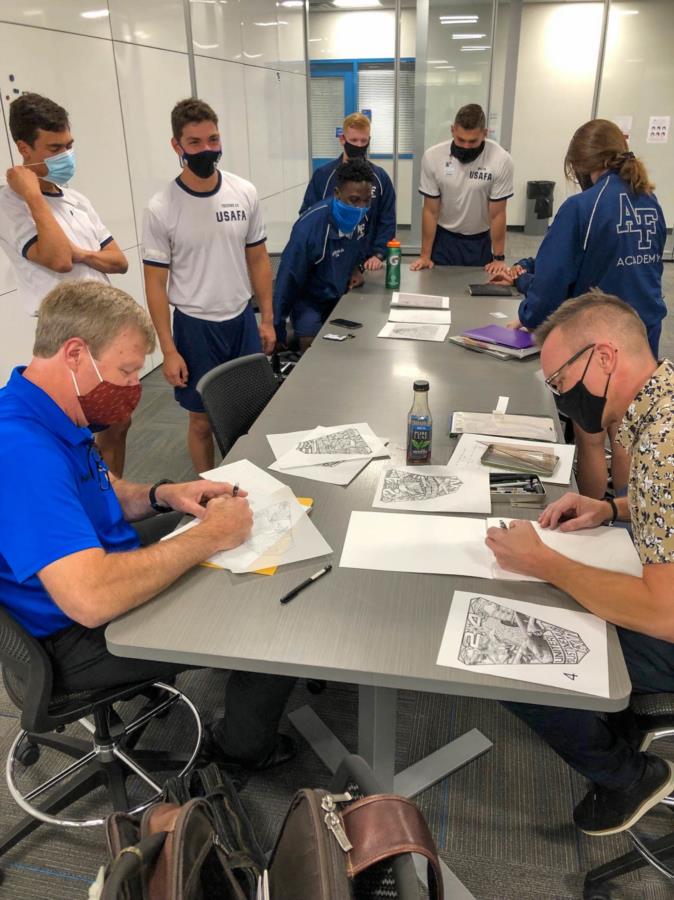 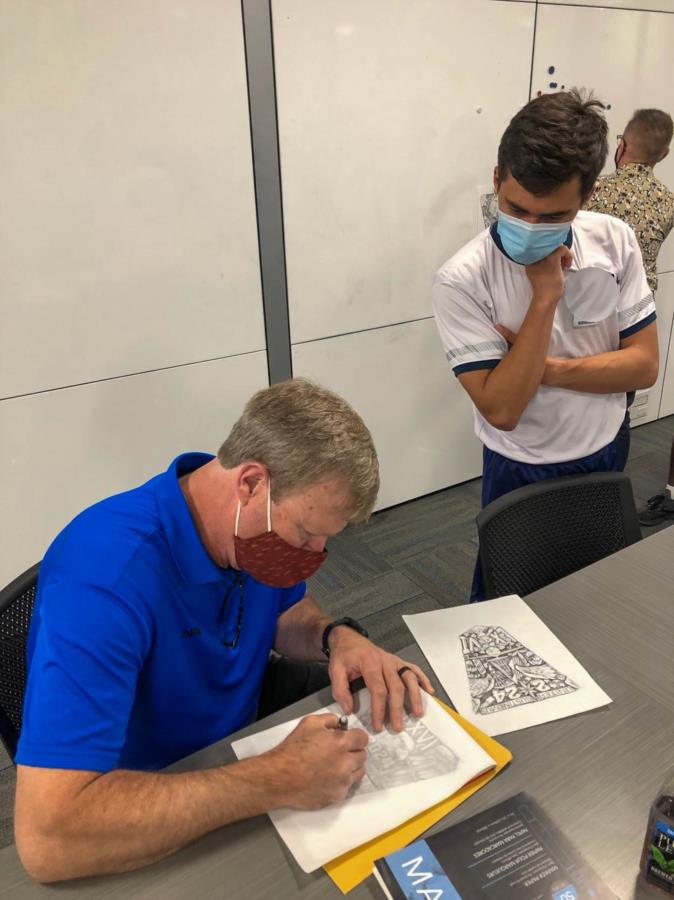 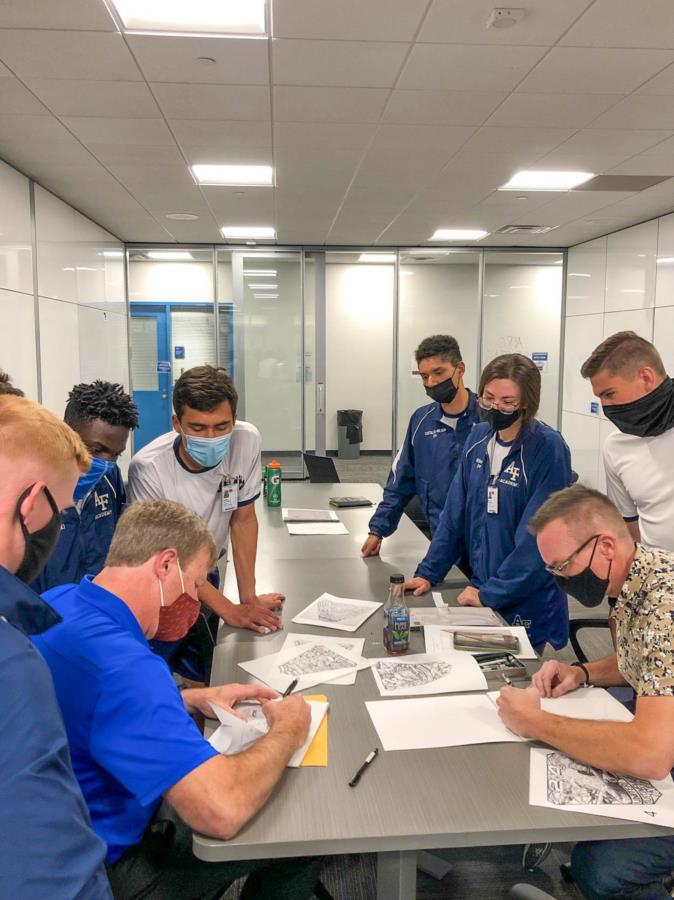