Run to the Rock Cancelled

Recognition is a three-day event where fourth-class cadets (freshman) are “recognized” in the Cadet Wing as upper-class cadets. Upon completing Recognition, fourth class cadets earn the right to wear the Prop and Wings crest on their flight caps and are given more privileges and responsibilities here at the Academy.

The Run to the Rock and the Prop and Wings ceremony are usually the final two main events of Recognition. 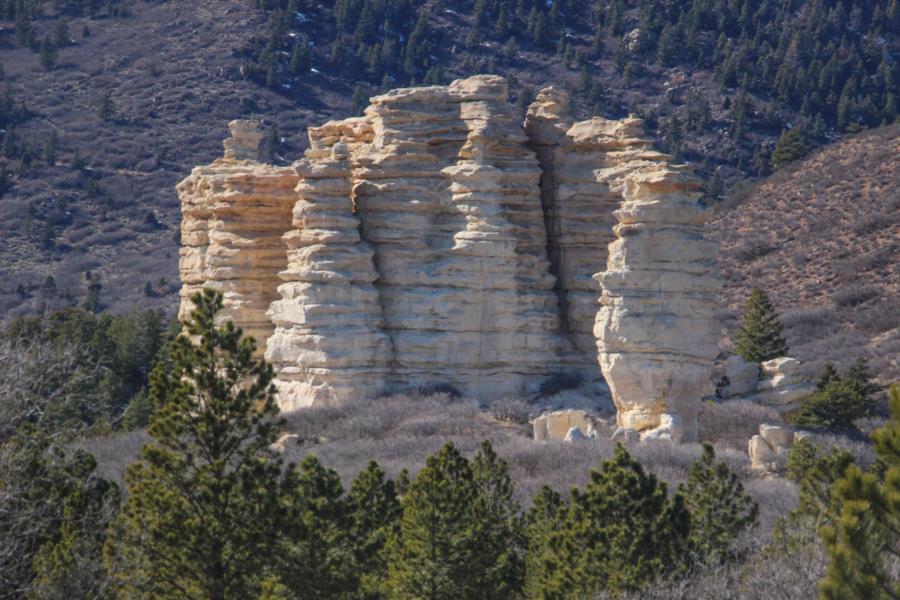 Each year, the freshman class at the U.S. Air Force Academy run the five miles to Cathedral Rock as a sympbolic end to Recognition, an institutional rite of passage. 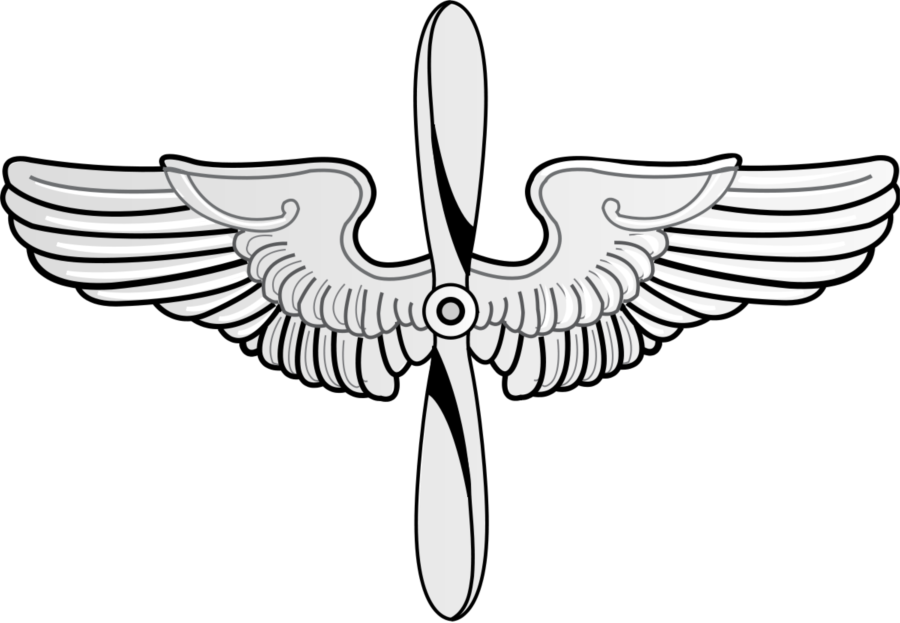 Prop and Wings Ceremony serves to recognize the Class of 2024 as having mastered the knowledge, attitude, teamwork, and performance of training standards they have learned throughout their four-degree year.  This ceremony is private and is a built upon a tradition and heritage - WebGuy doesn't cover this cermony to ensure that it remains that way.

The Fourth Class cadets have had their Prop and Wings Ceremony and are now recognized as upper-class cadets.  Congratulations Class of 2024!