This Week At The Airfield

We were able to stop by the Airfield this week, at Powered Flight, Soaring and Jump.

At Jump we got the chance to catch up with the Wings of Blue and Wings of Green Cadets as well as a visit from a 2 Star General getting a Tandem Jump in while visiting the Academy. 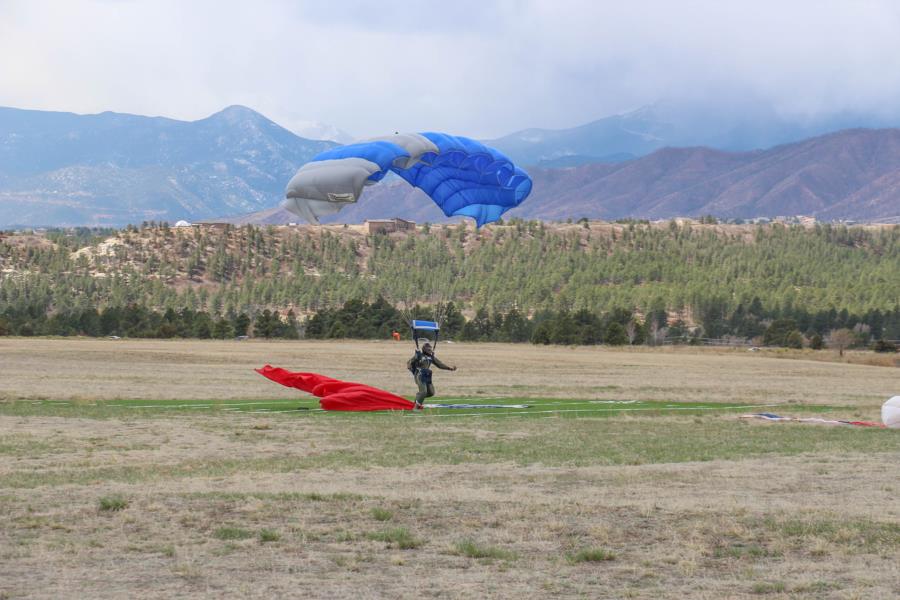 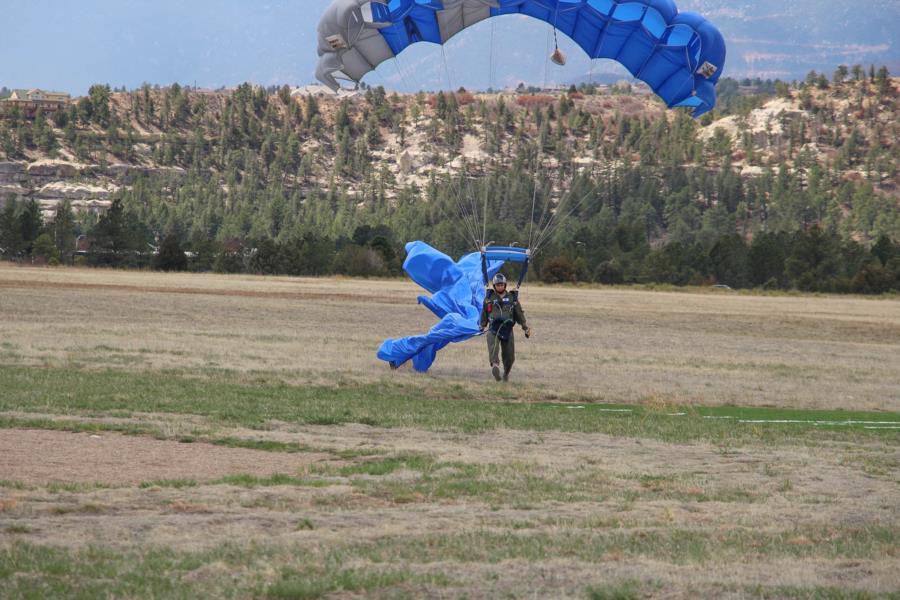 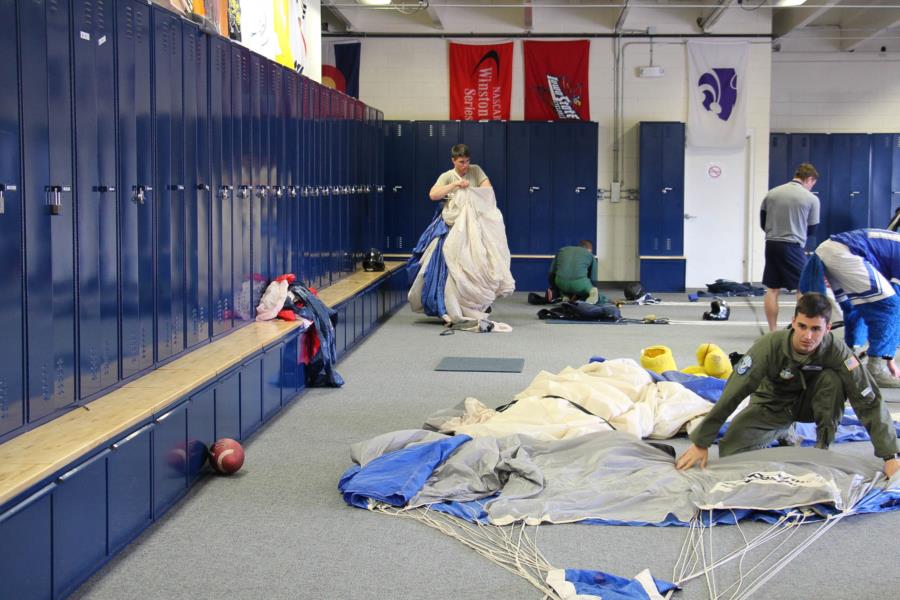 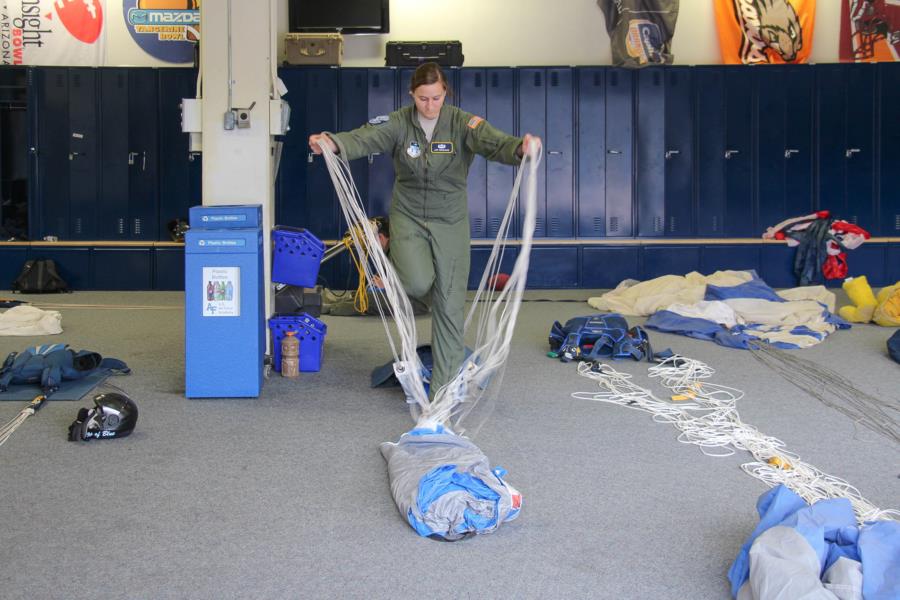 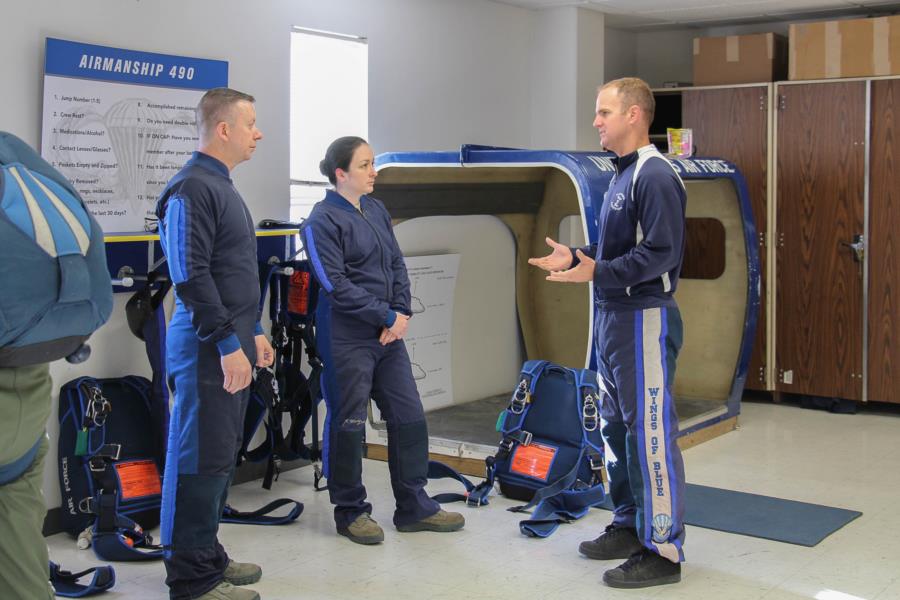 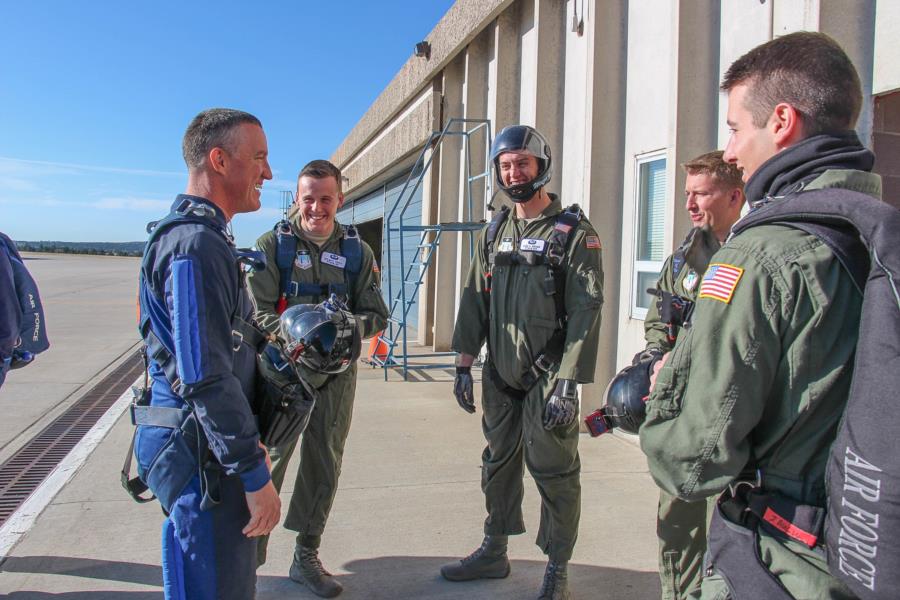 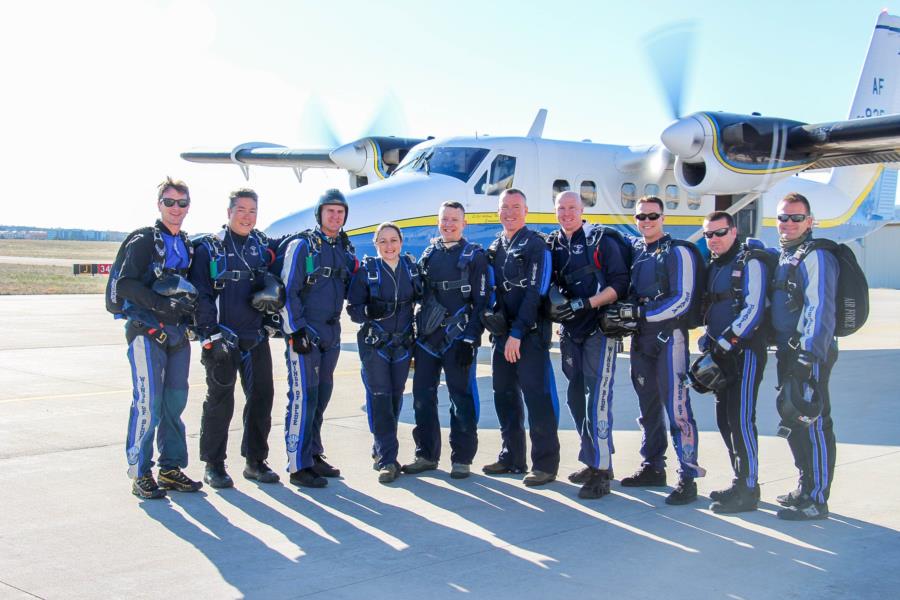 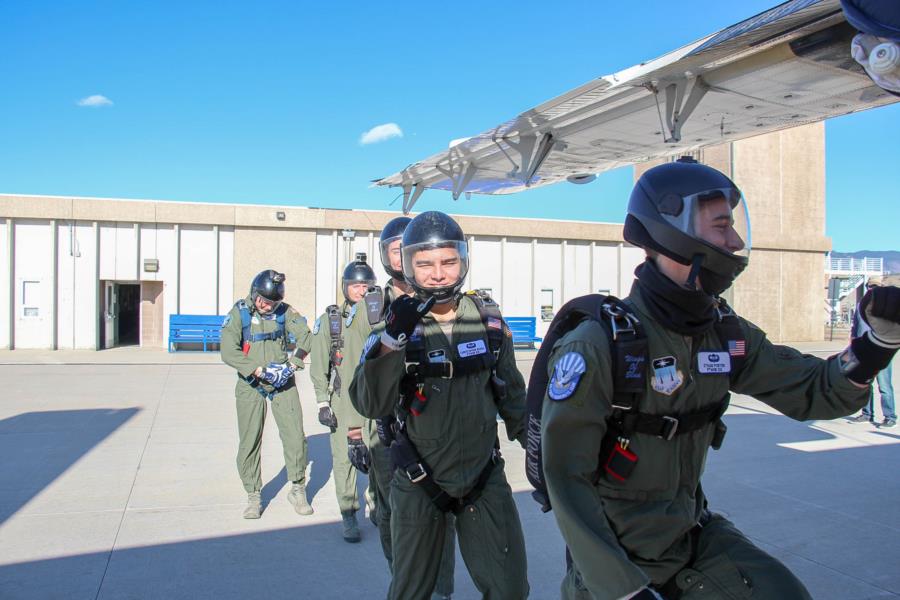 To view the rest of the pictures taken at Jump go to Galleries - Airmanship - Jump. Or click the link below.

We also stopped by Soaring, where C3C and C4C's are taking the Soaring Class. During the summer between their first and second year at the Academy C4C's will be able to take an airmanship session. The 4th Class Cadets have two choices, Soaring or Jump. They will be able to go into Powered Flight when they get to their 3rd and 4th year at the Academy. Because of being able to take this course during the school year, we might see them down here again over the summer! 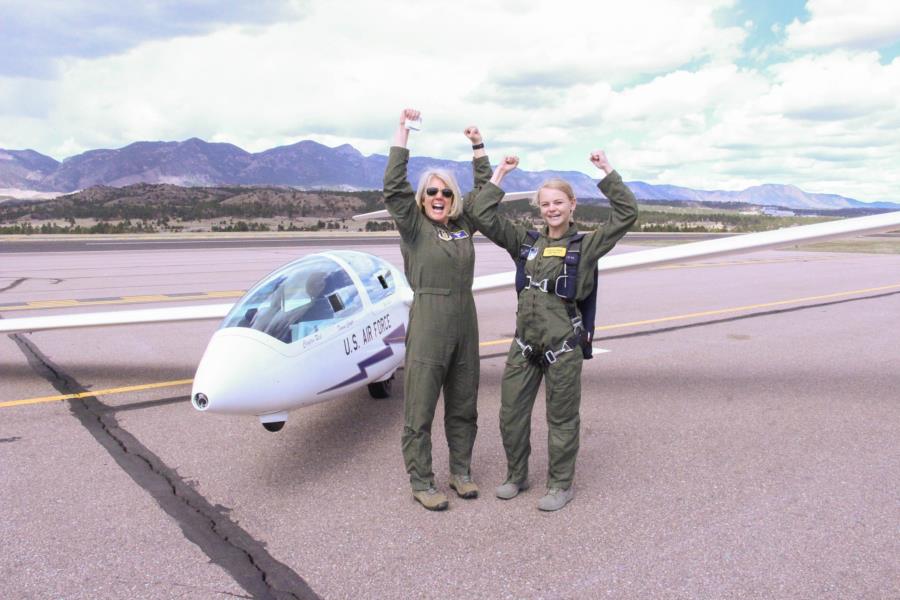 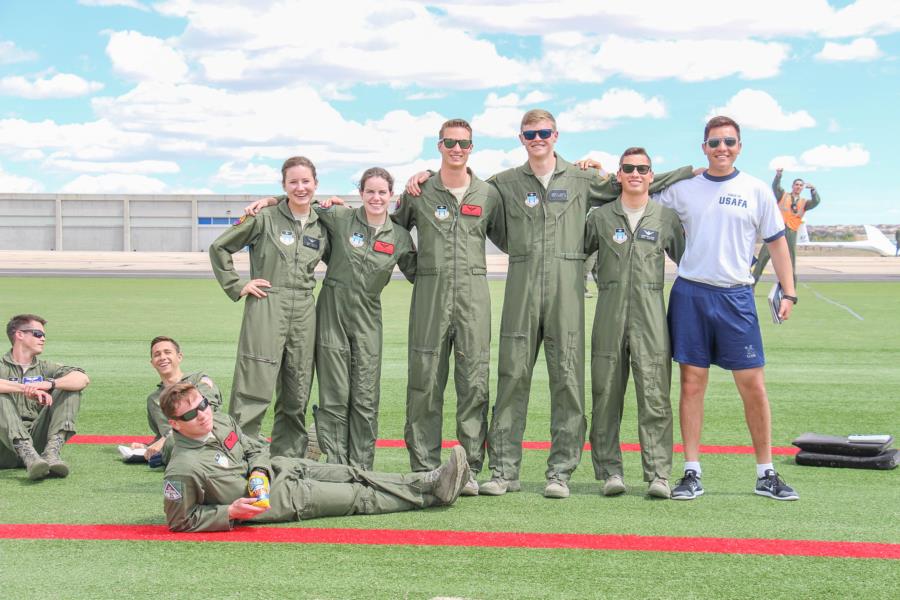 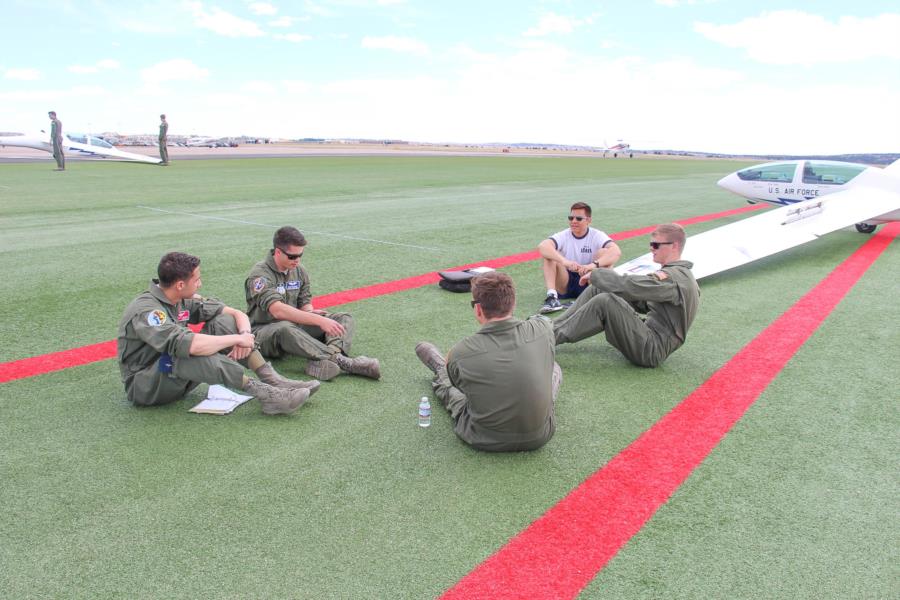 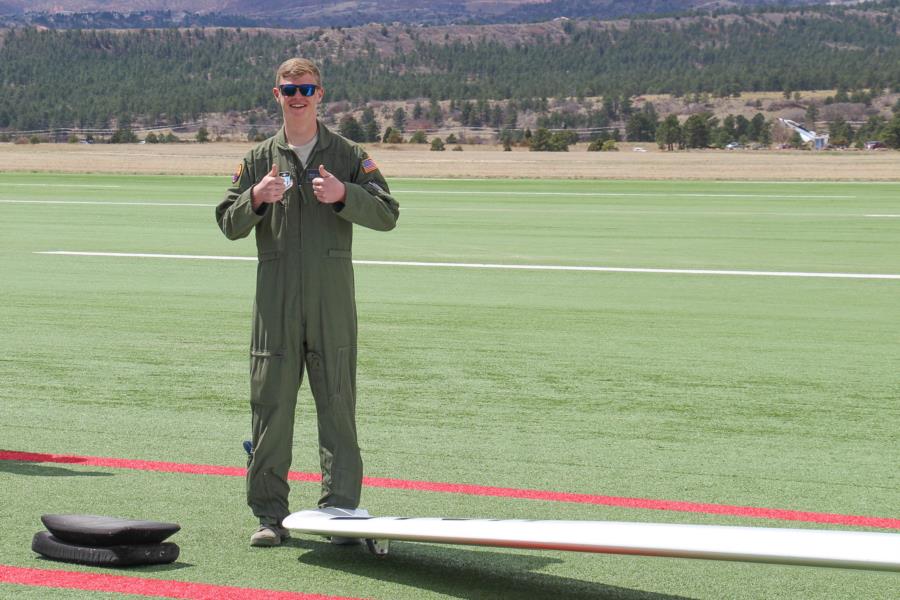 With some of the C3C's and C2C's we tend to see a lot studying going on. What are they studying? Pretty much everything and anything they need to know in order to become a Soaring Instructor. There are four phases over the course of two semesters that they must go through if they want to be a future Instructor. Not to mention some of the YOUNGEST Soaring Instructors in the Air Force. As they go through each phase, their responsibility inside and out of the Soaring Aircraft becomes more and more in depth. Each phase has different elements they must achieve from assisted flights, to unassisted, then assisted but with errors that they must catch and correct midflight. They must also get perfect scores during some of these phases because if they don't - they aren't quailified to become Soaring Instructors.

To view the rest of the pictures from Soaring go to Galleries - Airmanship - Soaring. Or click the link below.

At Powered Flight C1C's and C2C's are in the midst of getting their 9 Flights in, some of the Cadets I talked to are only on their 4th or 5th flight while others are almost done. 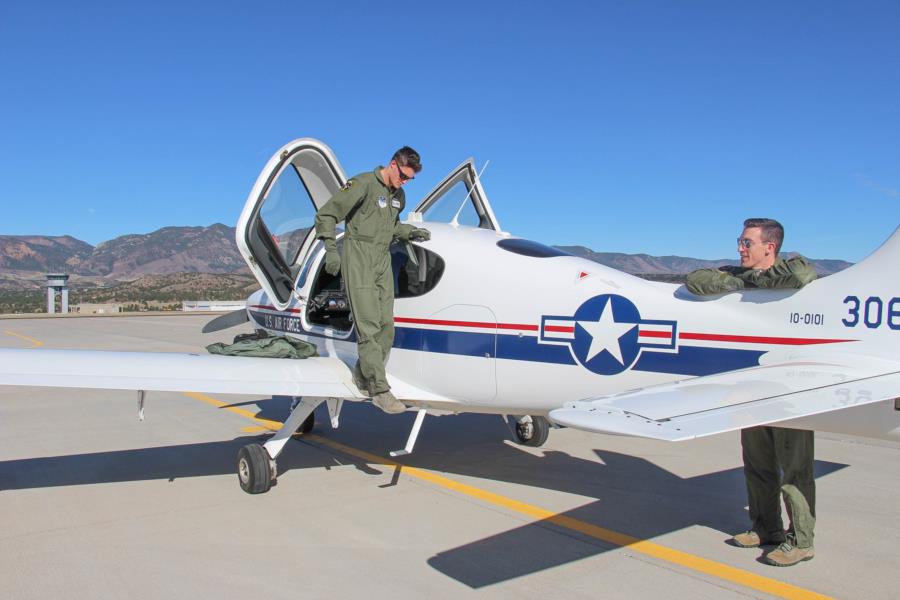 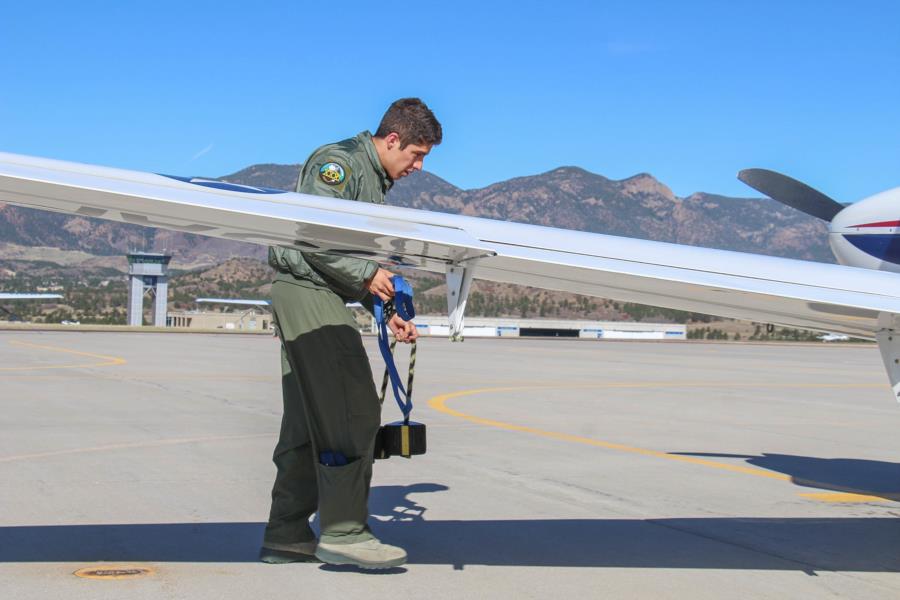 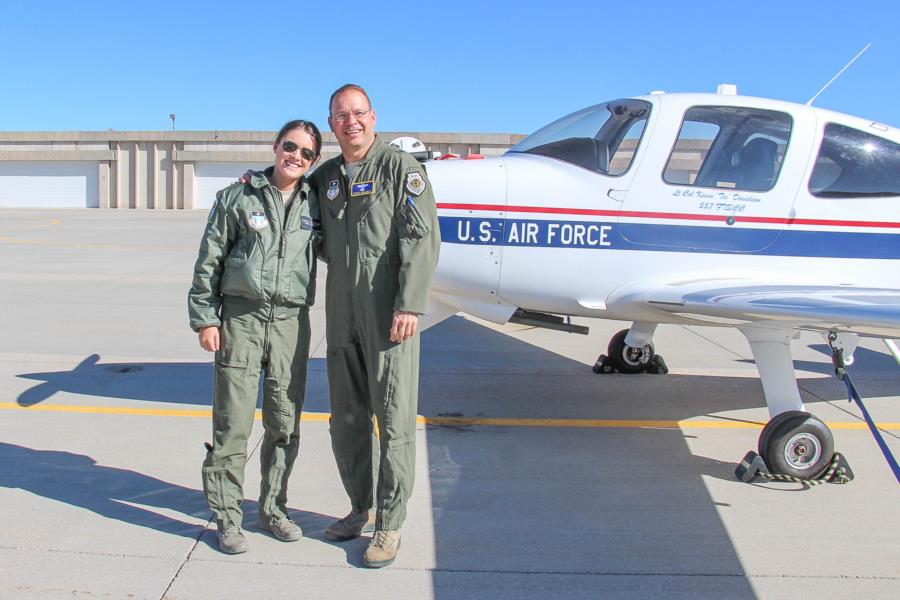 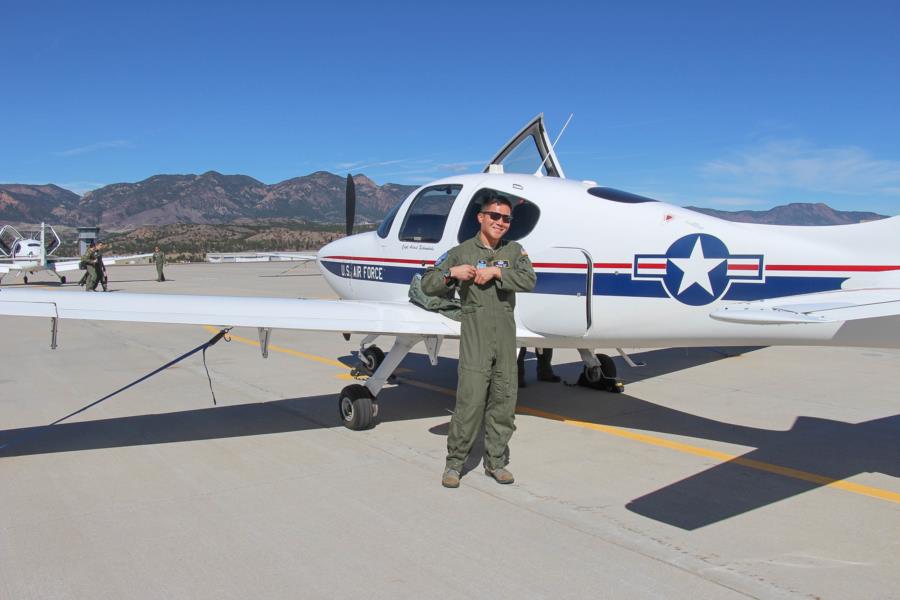 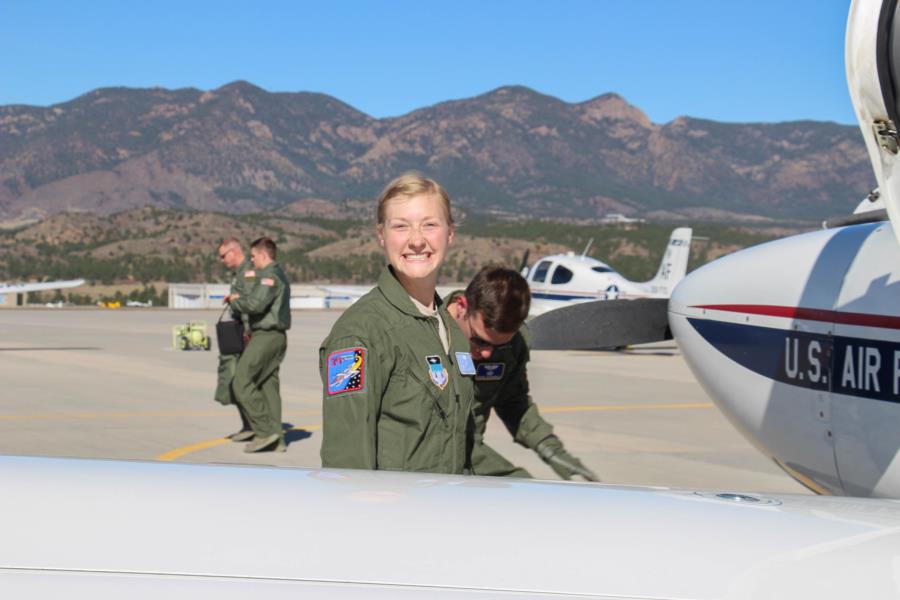 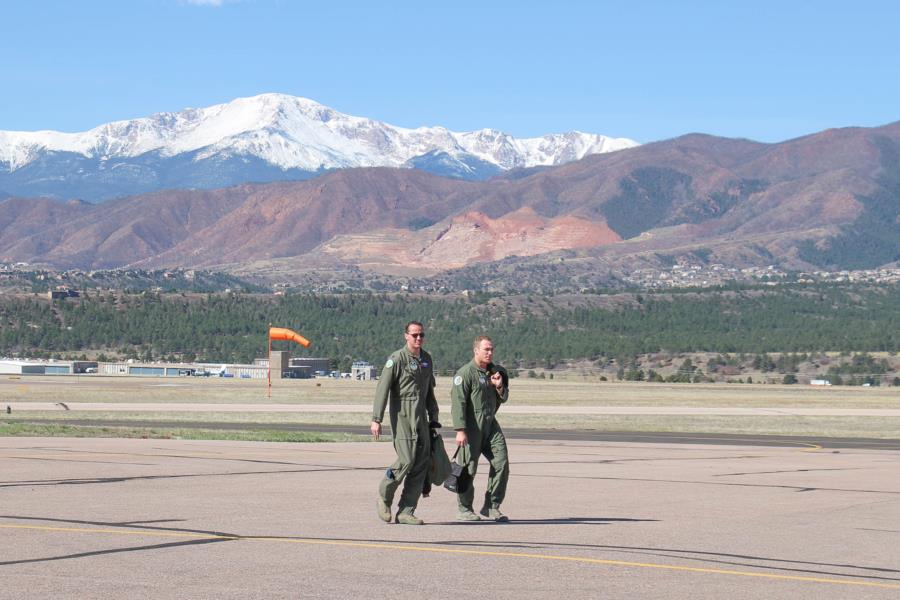 Cadets who are interested have the opportunity to participate in the Academy’s Powered Flight Program. The Powered Flight Program is a capstone course that serves as a culmination of a cadet’s aviation education. Lessons in Air Force heritage and principles of engineering are applied in real-life scenarios during nine flights in a single engine propeller driven aircraft. Military instruction will introduce the Cadets to concepts of powered flight – based on proficiency; approximately 50% of the Cadets will solo. The training includes ground and flight instruction using the T-53 (Cirrus SR-20) aircraft.