Jumpin' & Jugglin' Oh What A Night!

The cadets were treated with an entertainment event recently. 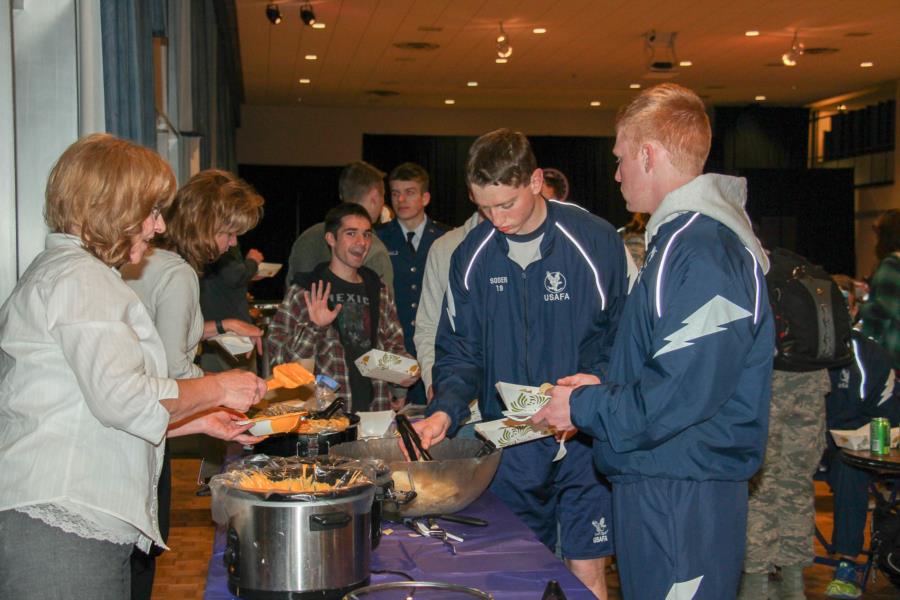 To start off the night the Cadets had a nacho bar that was a big hit. After the cadets were all done eating, the British Comedy Juggler and "America's Got Talent" quarter finalist Nick Pike came out. His fast-paced comedy juggling show combines crazy skills, dangerous stunts, hilarious volunteer interaction and an English accent! 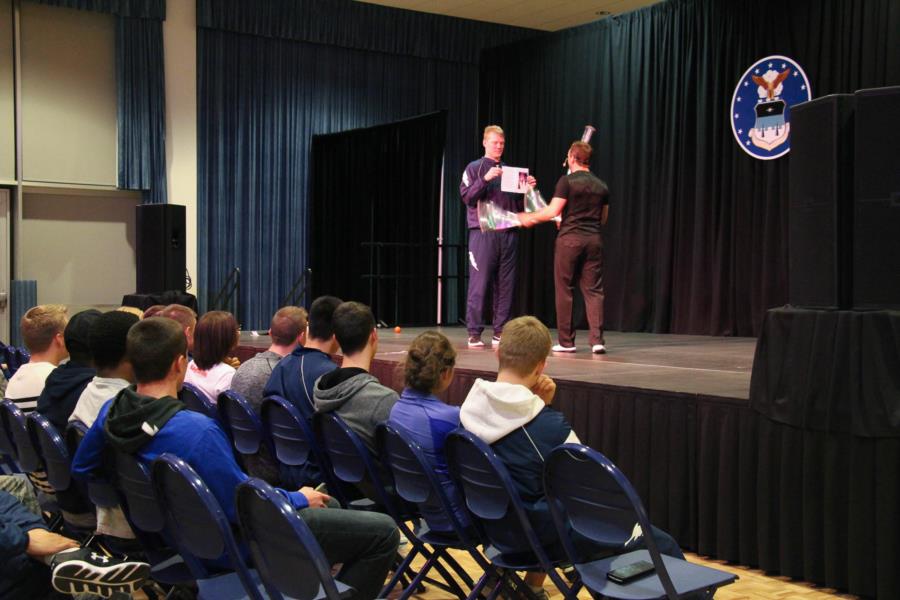 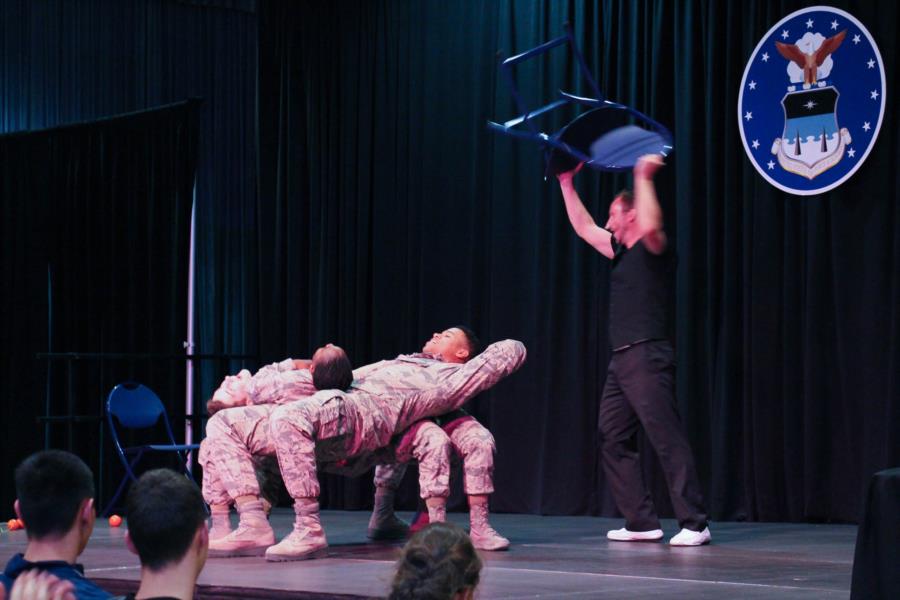 Also seen on "America's Got Talent" the CHICAGO BOYZ Acrobatic Team is a professoinal gymnastics troupe that consists of young men and boys from the Chicagoland area. The cadets got to witness amazing acrobatic stunts, tricks inside twirling jump ropes, catapulting off mini trampolines and thundering tumbling routines with impeccable timing! 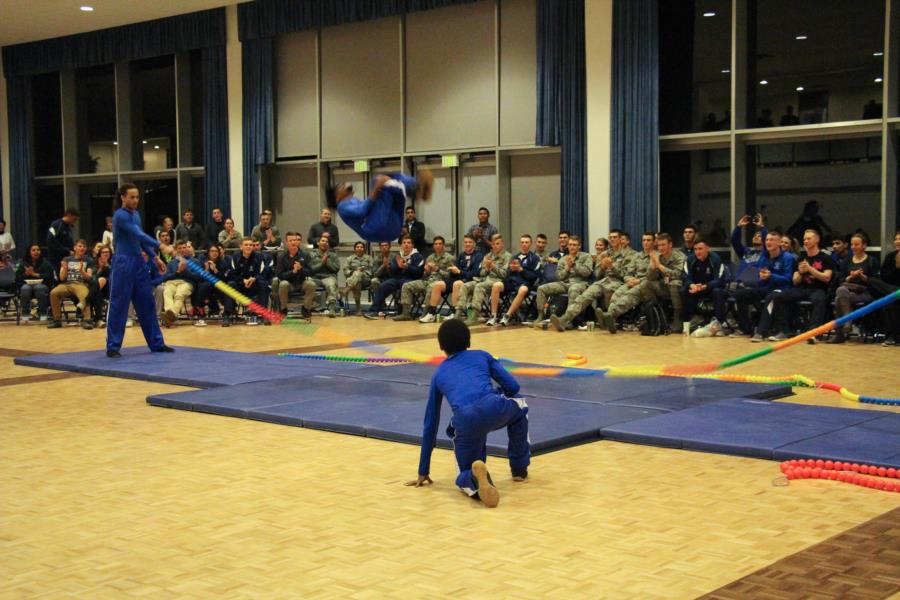 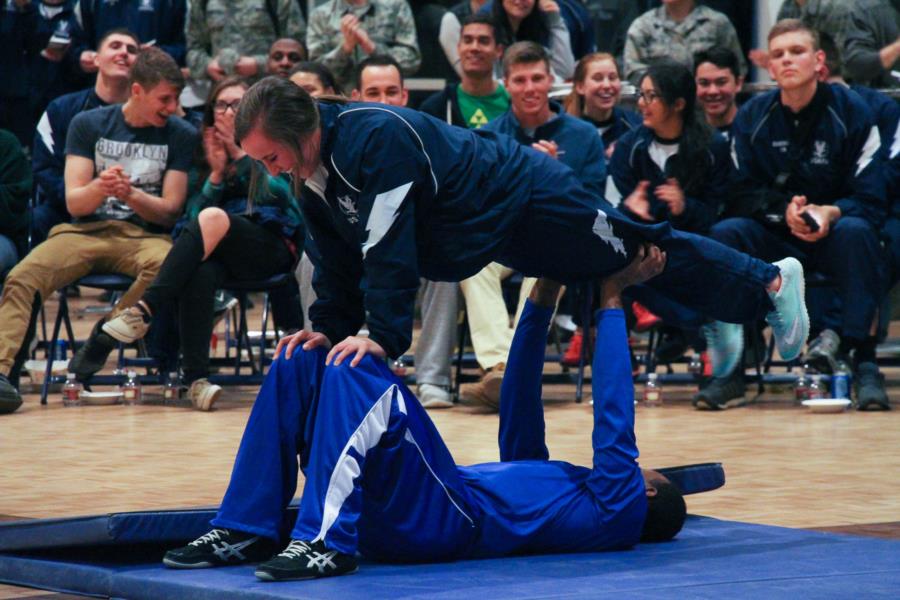 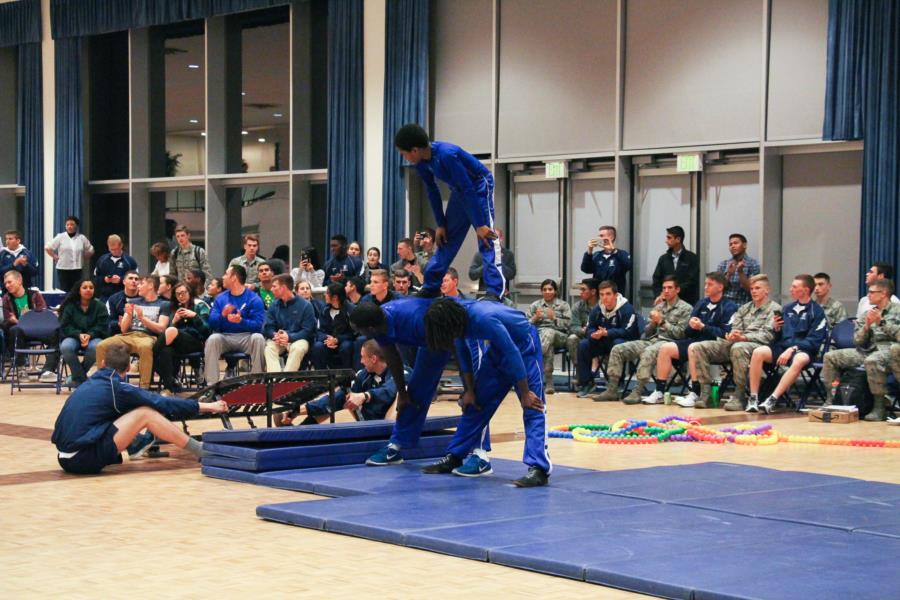 You could really feel the excitement in the air while both Entertainers were doing their thing. What a great night!

To view the rest of the pictures taken at this event go to Galleries - Extracurricular - Cadet Life. Or click the link below.

Jumpin' & Jugglin' Oh What A Night!