I got to spend time with the Unchained Club this week. 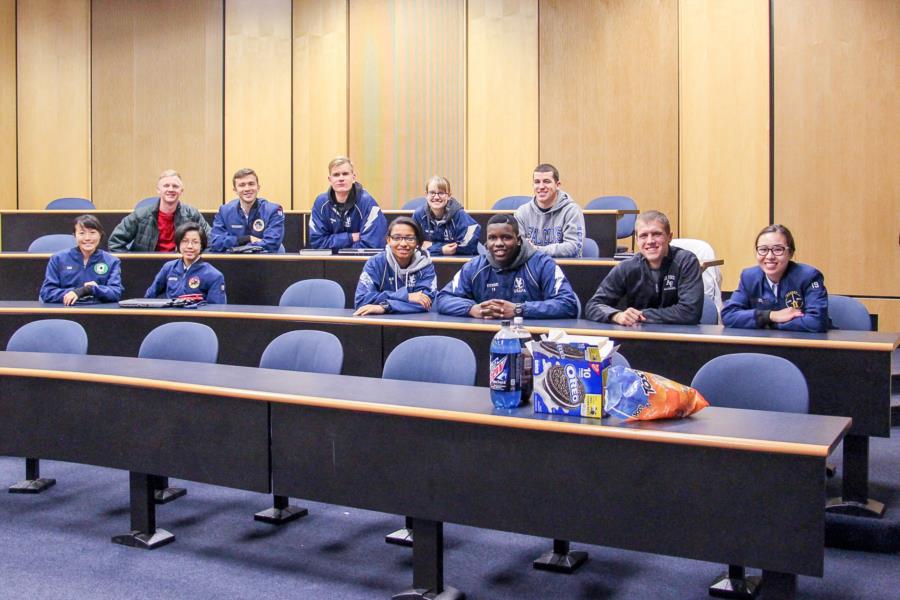 What is the Unchained Club? Click here for their back story!

A quick re-fresher of Unchained.

During their meeting they watched the Netflix documentary “Tricked” which discussed the issue of human trafficking especially in the United States. It was very eye opening and informational about the people who are involved on both sides of human trafficking as well as the Police Task Force point of view.

Some of the types of Volunteer work that the cadets have been assisting with are working with several NGOs in Colorado Springs including the Human Trafficking Task Force of Colorado Springs, Restore Innocence, Sarah’s Home, and the Exodus Road, as well as international NGOs such as the International Justice Mission and Purnaa. Some of the Cadets in this club have not only volunteered within the United States, but Internationally as well.