Over the course of each summer period cadets have roughly 5 Flights they need to complete, unlike previous years this year also has similiar to the academic year M and T day in the form of Blue and Silver Fly days. Enjoy! 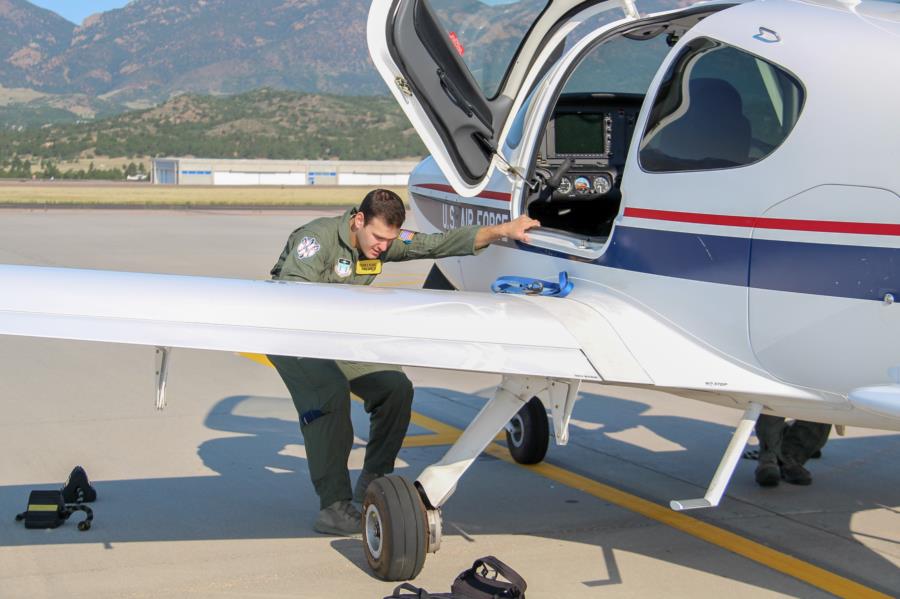 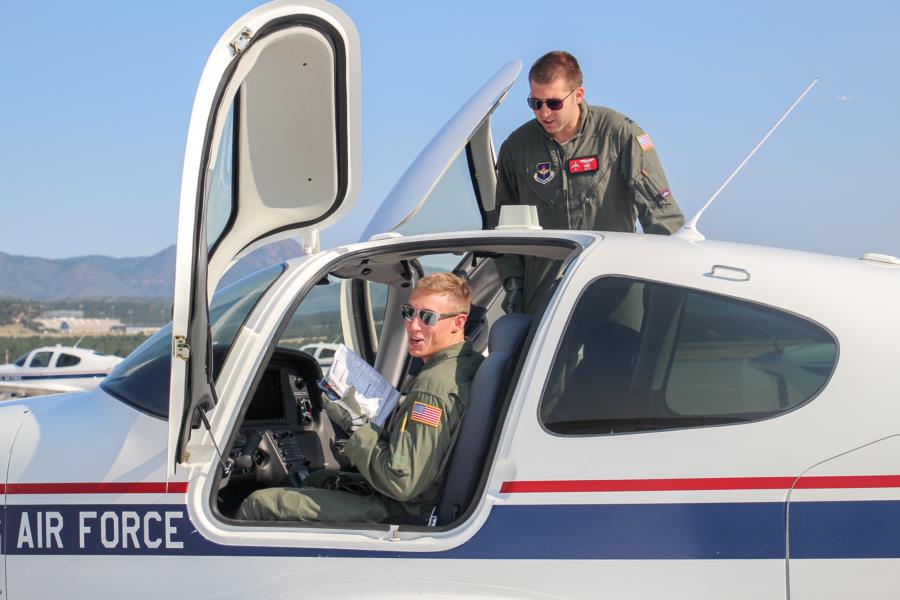 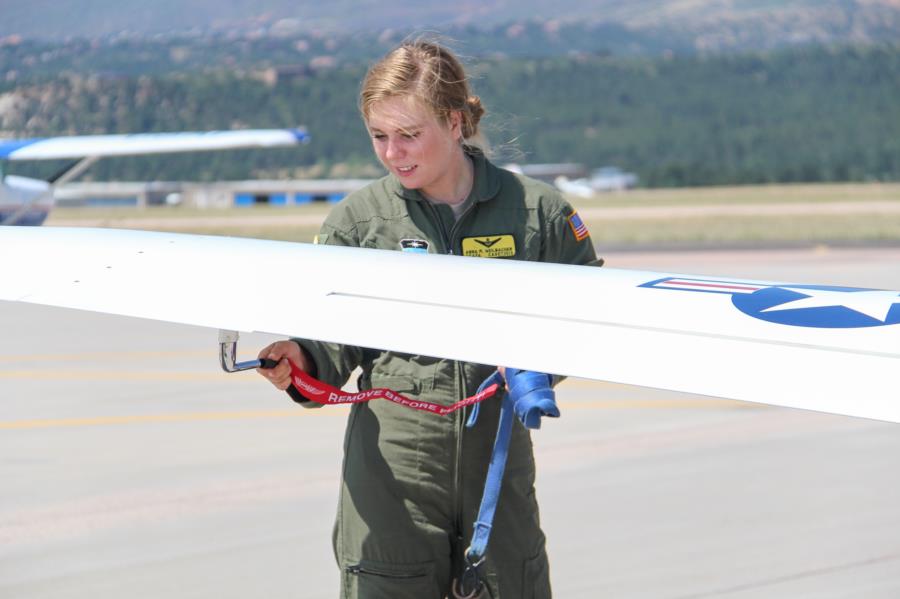 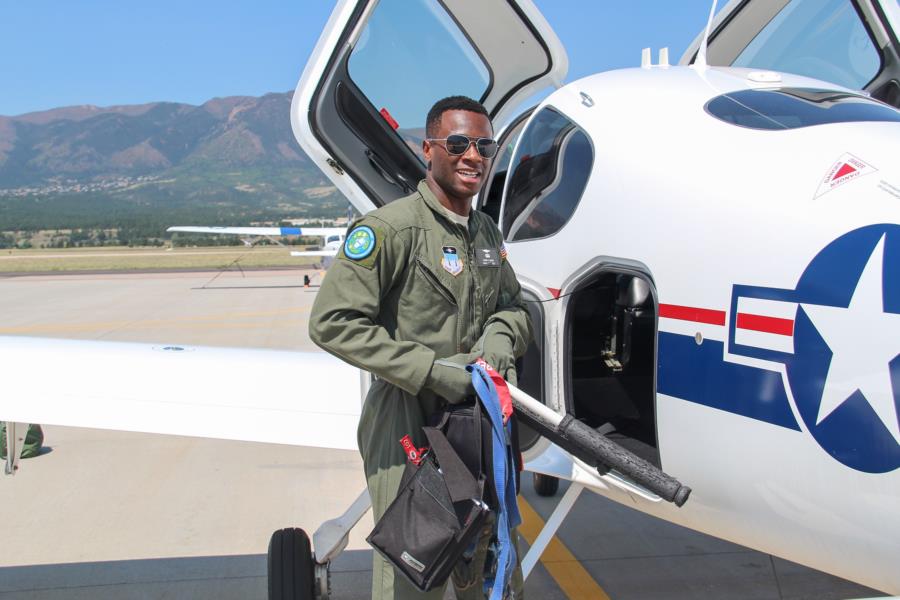 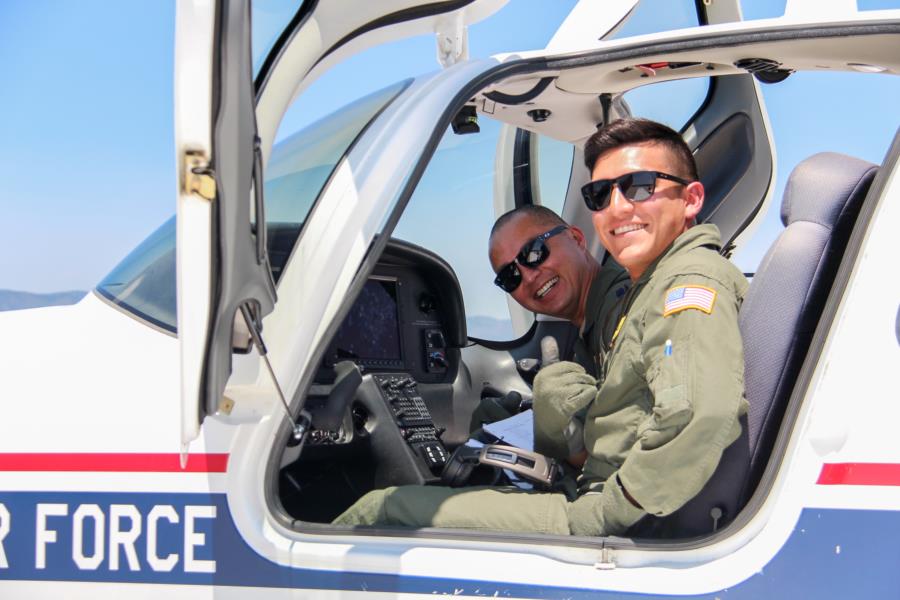 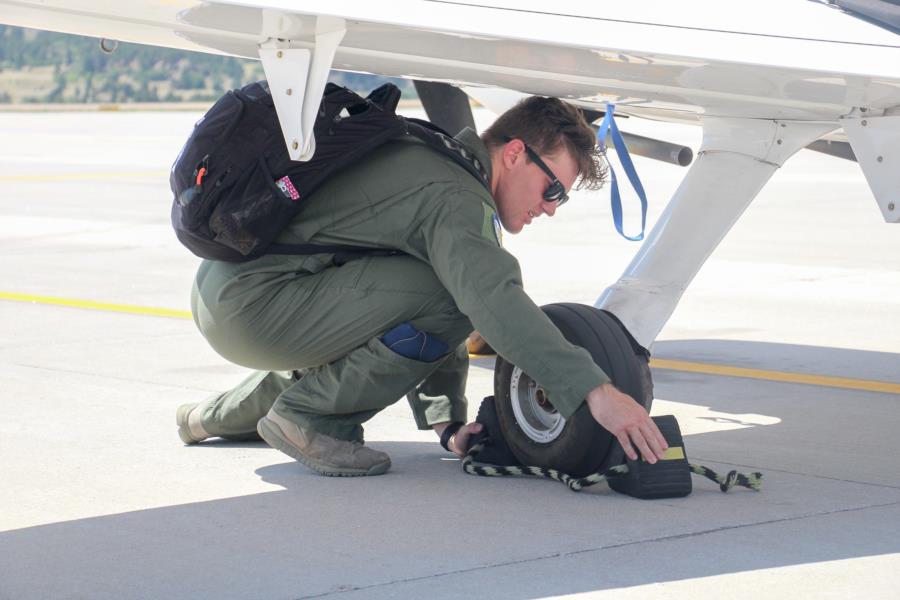 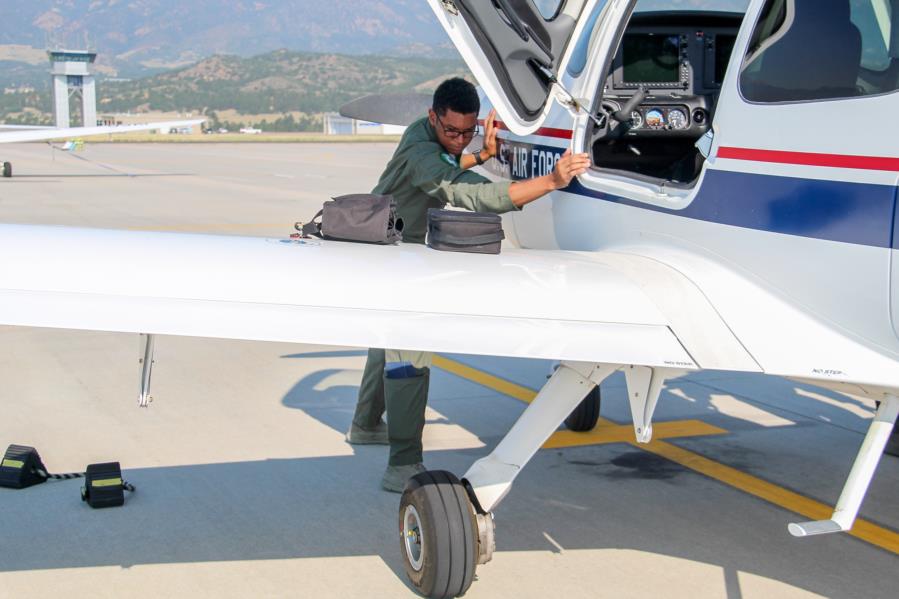 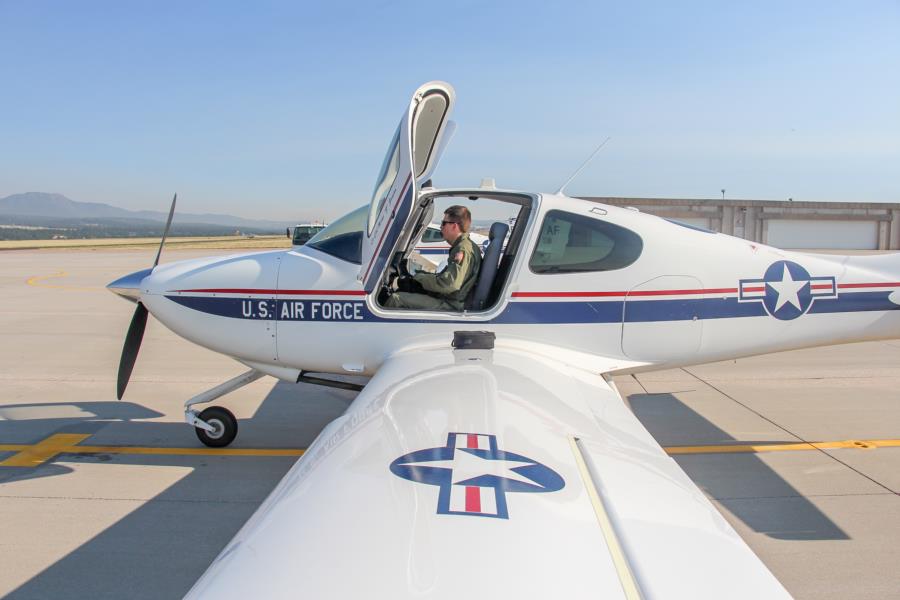 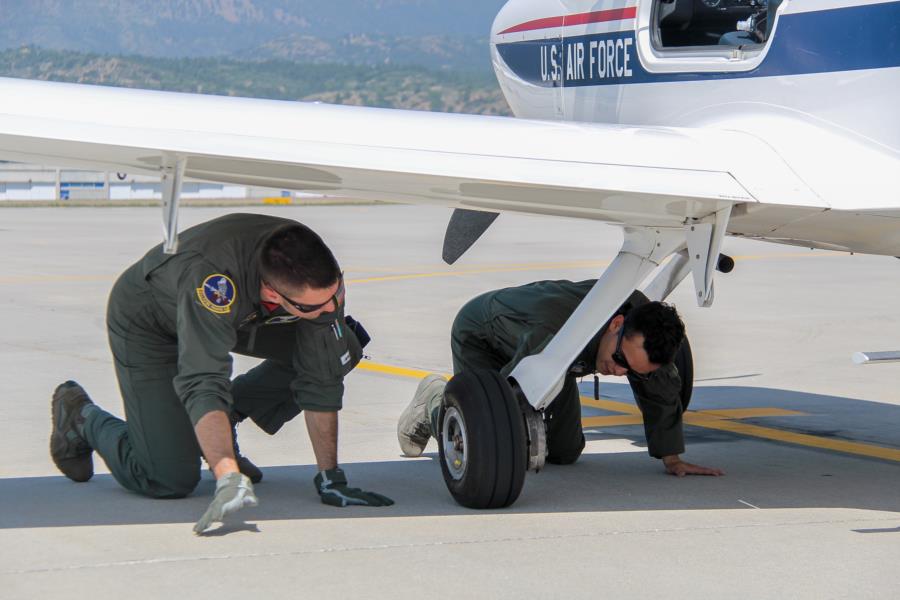 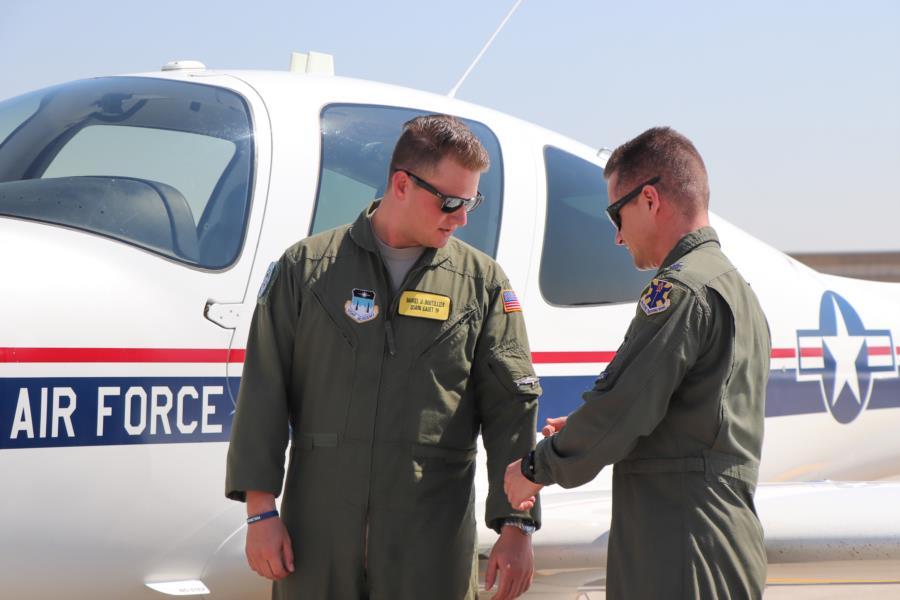 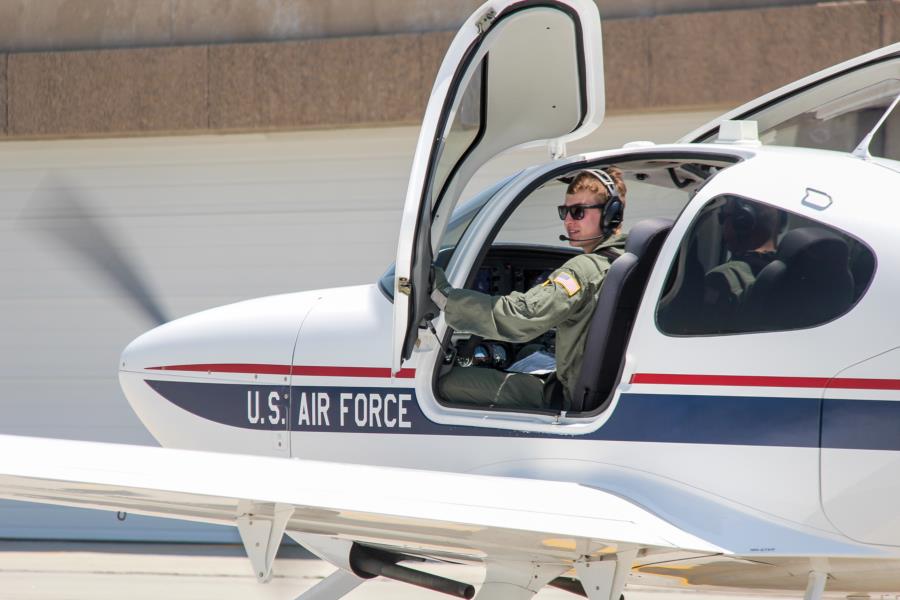 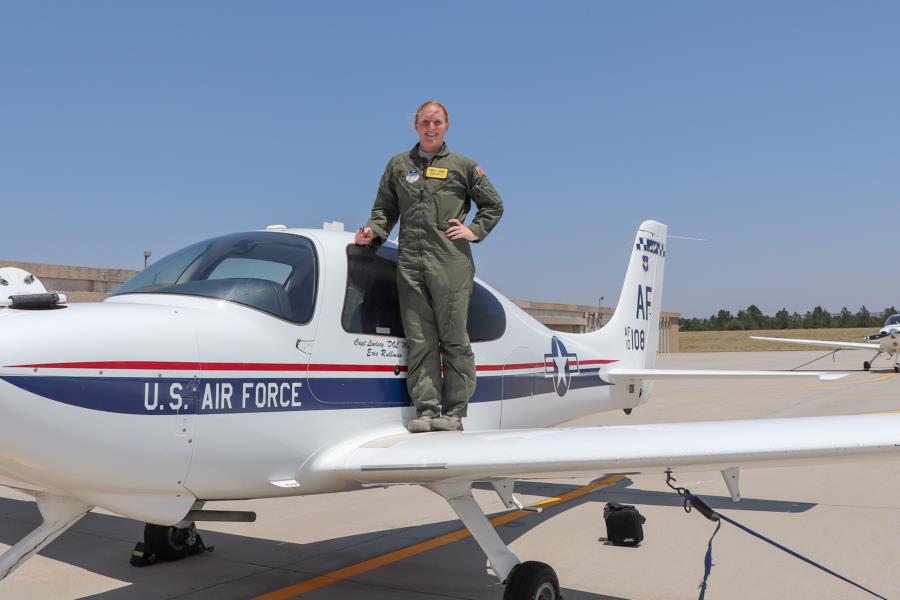