Over the course of each summer period cadets have roughly 5 Flights they need to complete, unlike previous years this year also has similiar to the academic year M and T day in the form of Blue and Silver Fly days.

Because of bad weather and high winds we've only been able to catch the Silver Fly day for Period 1, be sure to check back as we get coverage of the Blue Fly day Cadets! 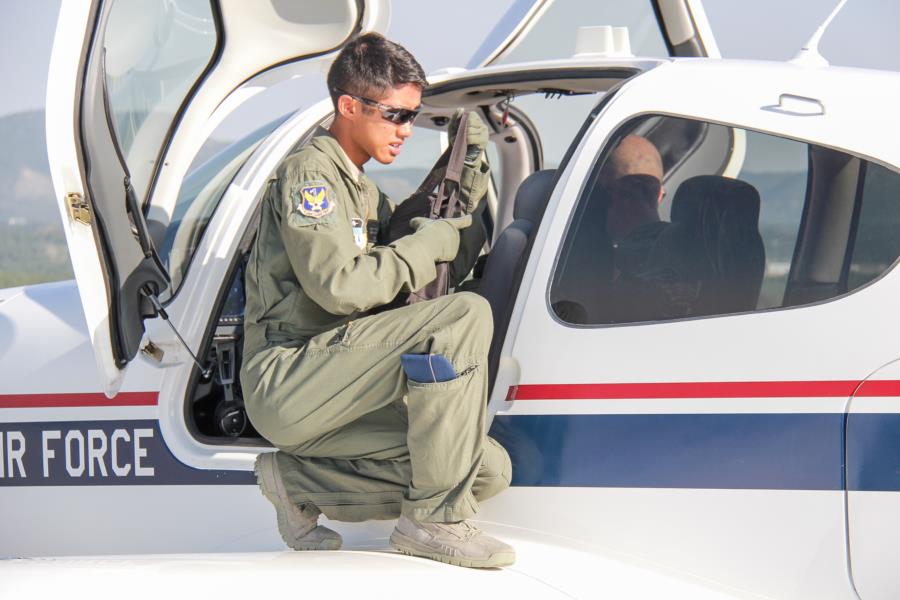 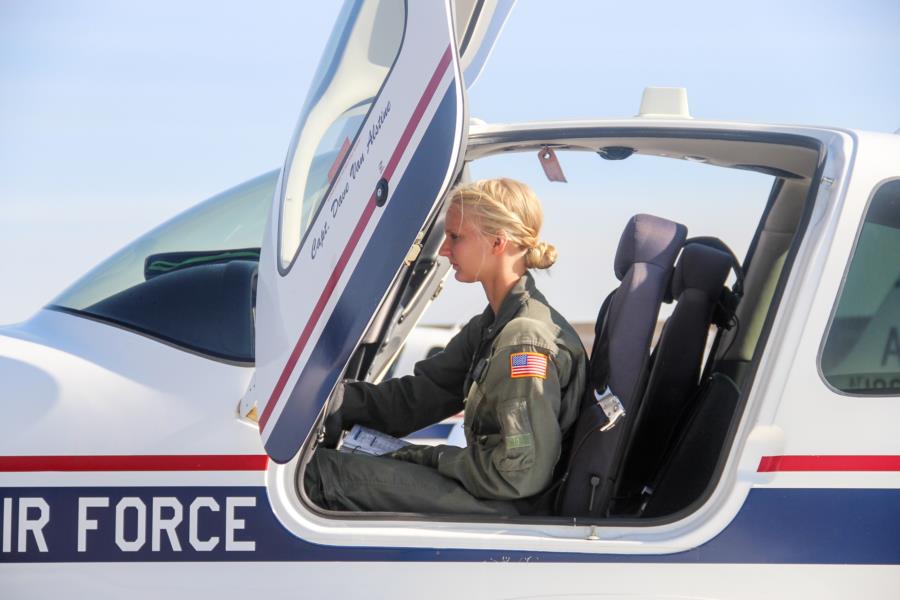 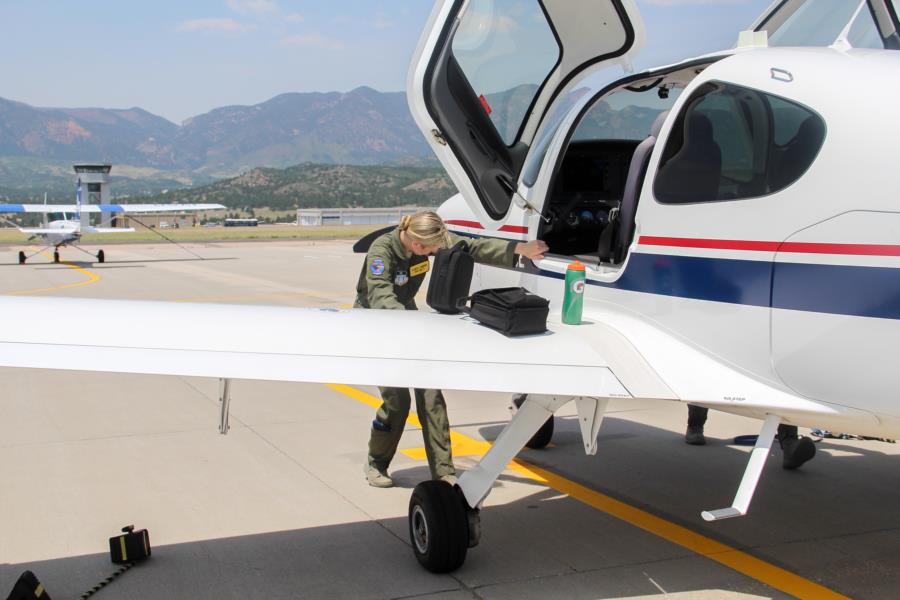 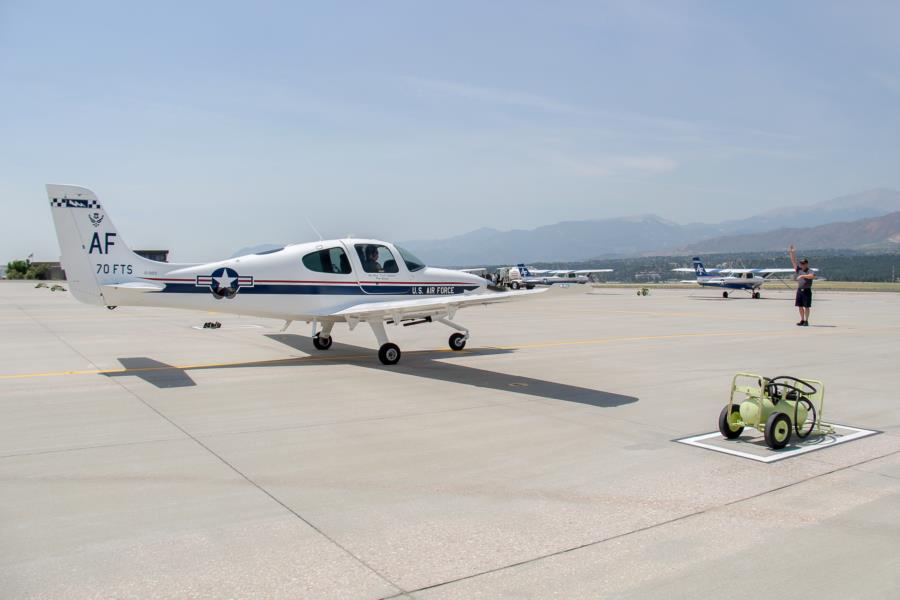 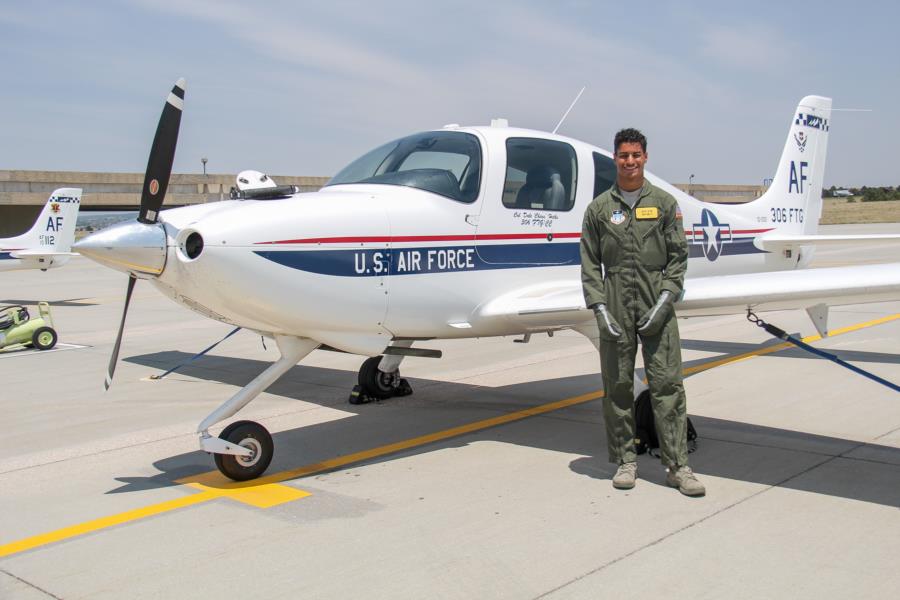 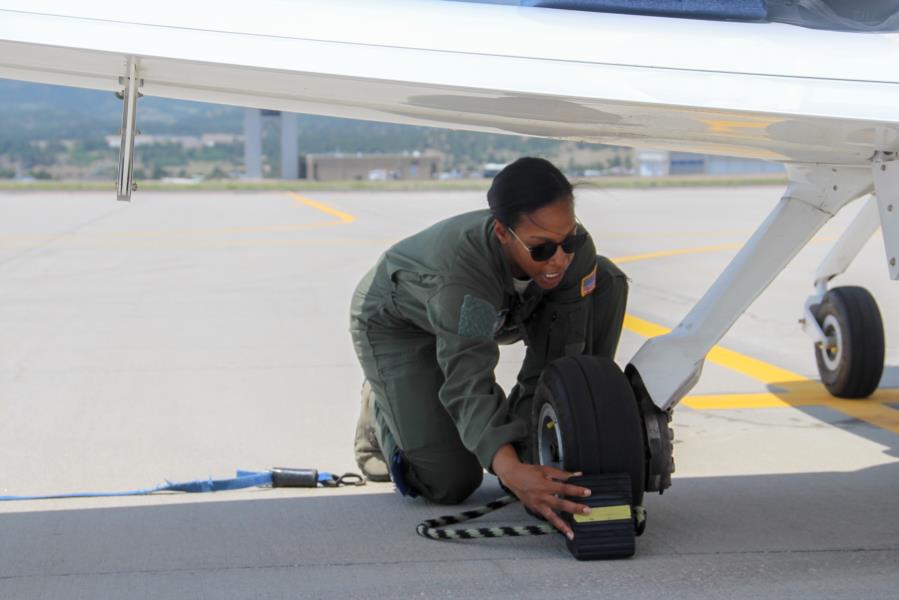