Earlier this month USAFA Cadets and Big Brother Big Sister-Pikes Peak worked together and celebrated October with a Halloween Party.

Bigs and their littles gathered at Exemplar Hall dressed up in costume and boy were there some great collaborations! 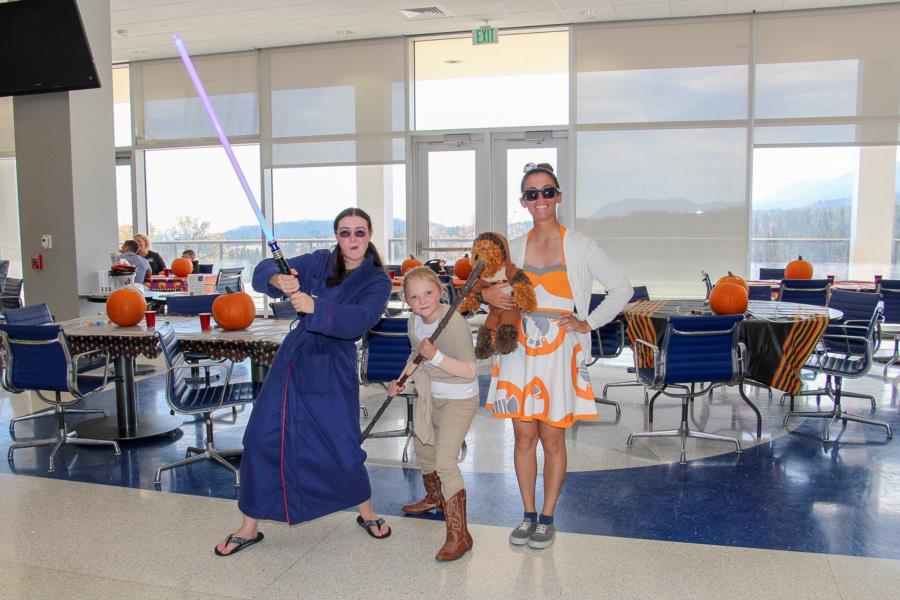 After painting pumpkins together the whole group paraded around Exemplar Hall in their costumes for the costume contest and the judges looked for scariest costume, funniest costume and a few others. There was also a contest to see who could wrap the best Mummy! 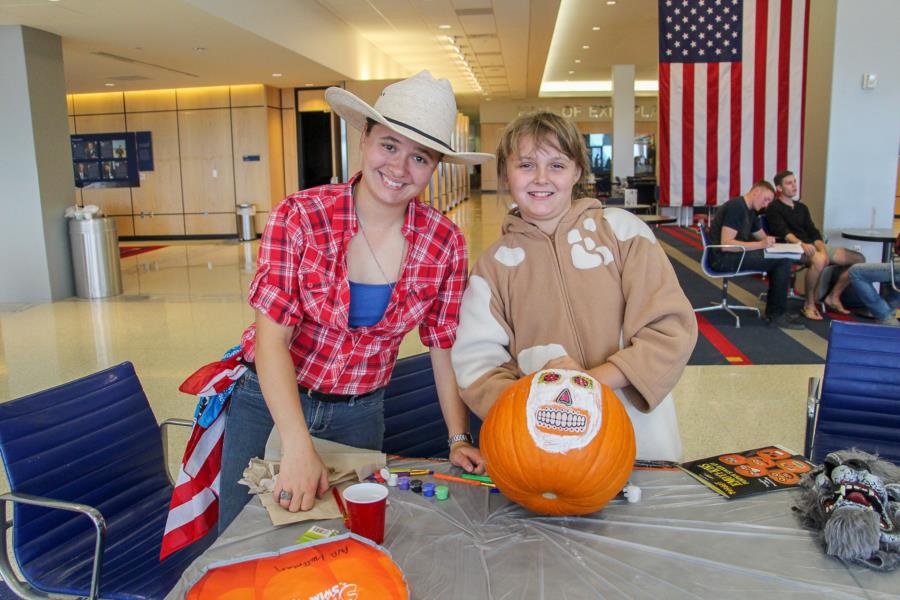 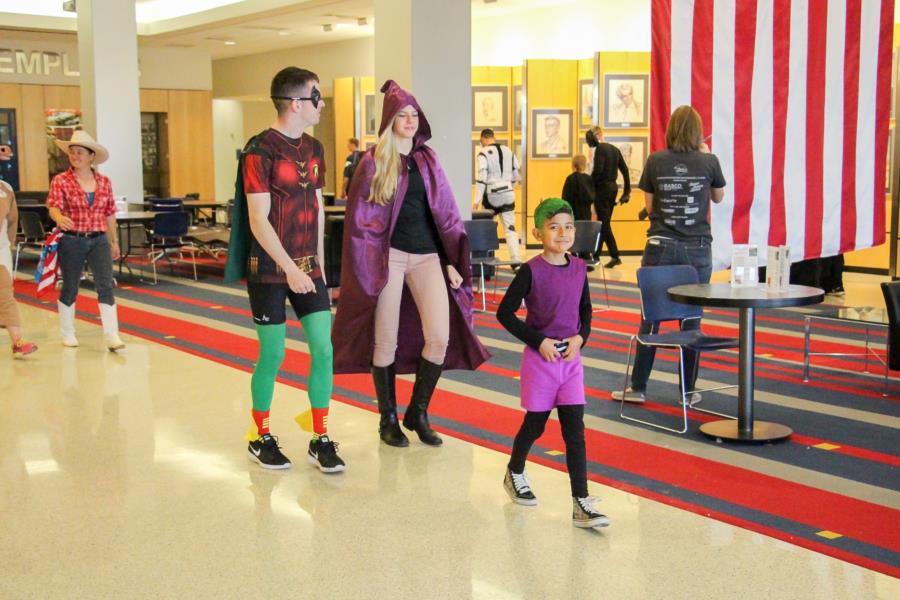 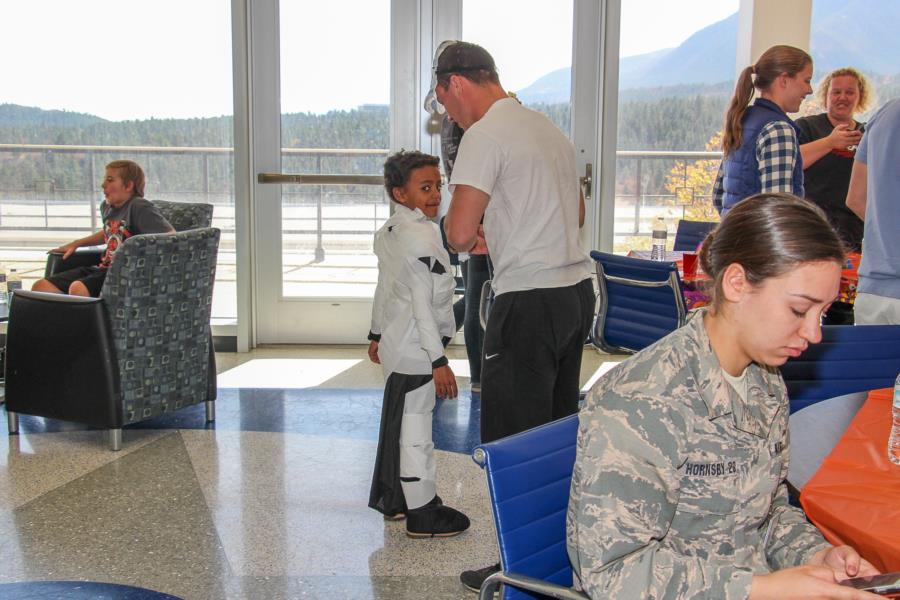 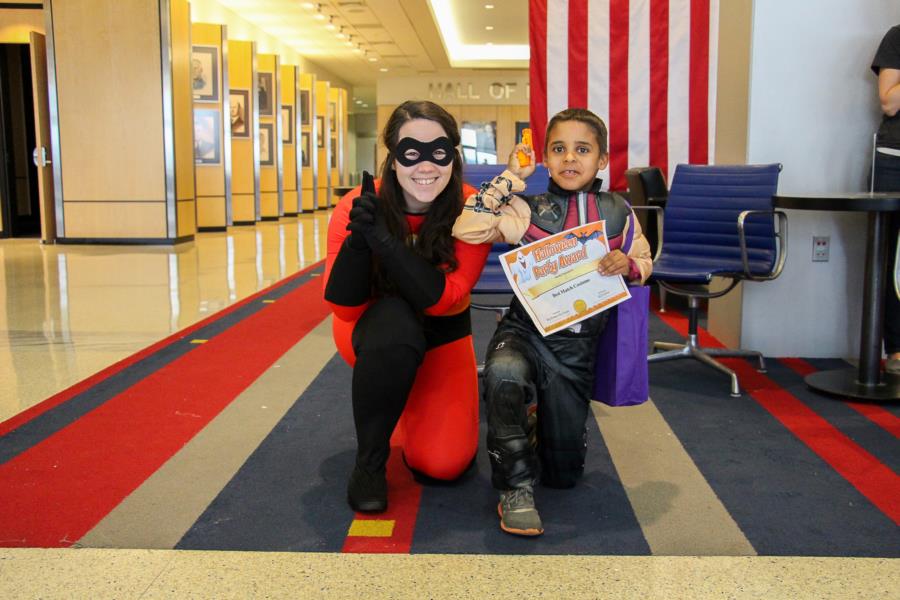 Then it was time for trick-or-treating and we found that some of the cadets who gave out candy even dressed up for the occasion! 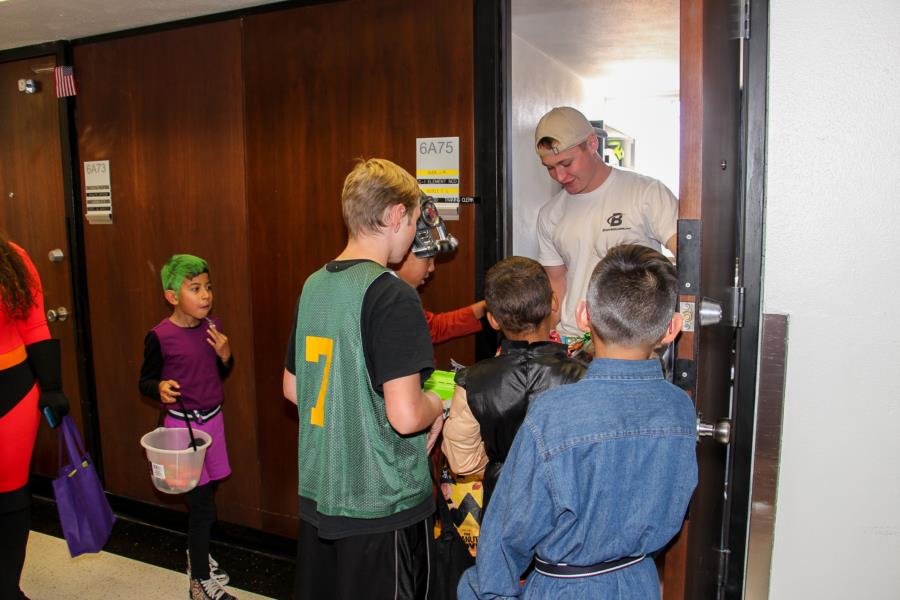 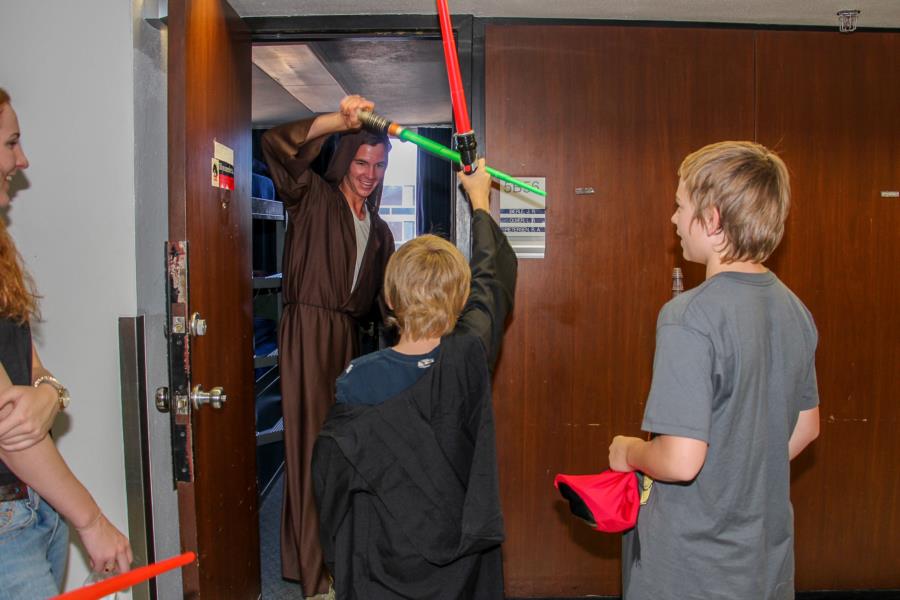 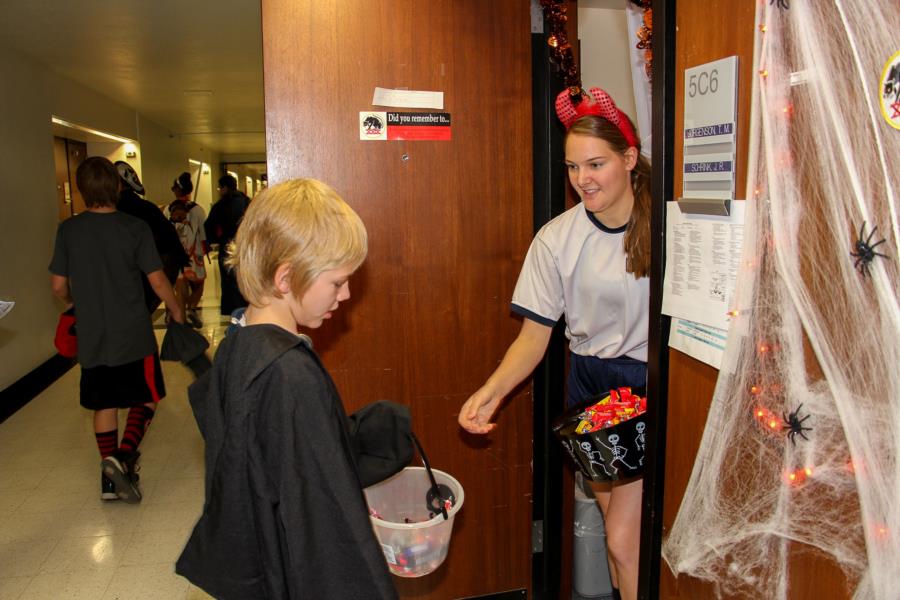 Overall it was a great time had by both Bigs and their Littles! We can't wait to see what costume collaborations they come up with next year!

To view the rest of the pictures from the Halloween Party go to; Galleries - Extracurricular - Cadet Clubs. Or click the link below.