Today marks the last day of Recognition. Congratulations to the Class of 2022!

The big event for today was the “Run to the Rock”. First class cadets and fourth class cadets formed up together and marched to Cathedral Rock on base. This tradition at USAFA brings together the two classes as one of the final events for Recognition.

As a fourth class cadet, the “Run to the Rock” signifies the end of Recognition and being recognized in the Cadet Wing as an upper-class cadet. It is an awesome feeling of accomplishment as well as a sense of belonging and family.

As a first class cadet, the “Run to the Rock” is a trip down memory lane. Remembering what it felt like as a fourth classman to make this trip. It is also a time for reflection, looking back at your four years here and seeing how far you have come. You will see faces you haven’t seen since Basic Cadet Training and reminisce on memories shared. 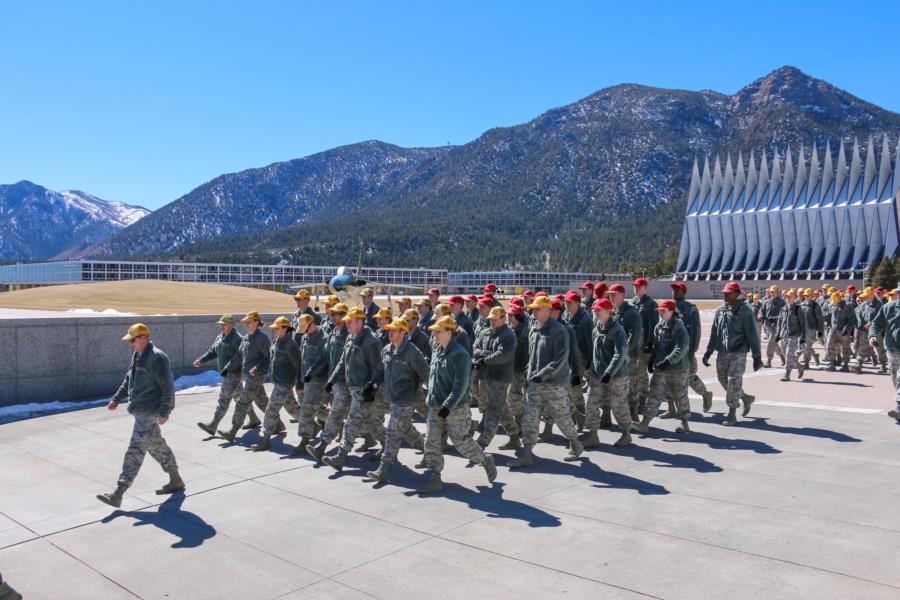 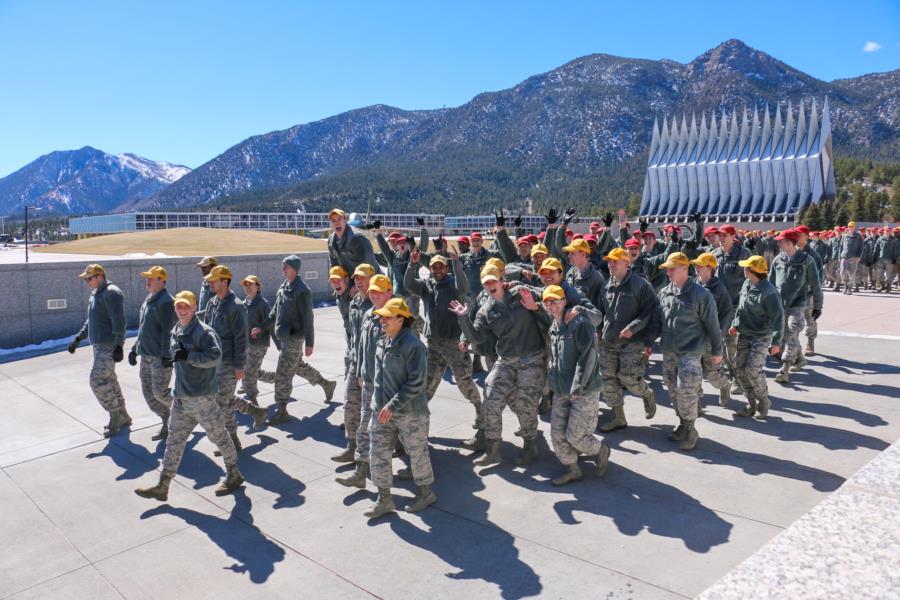 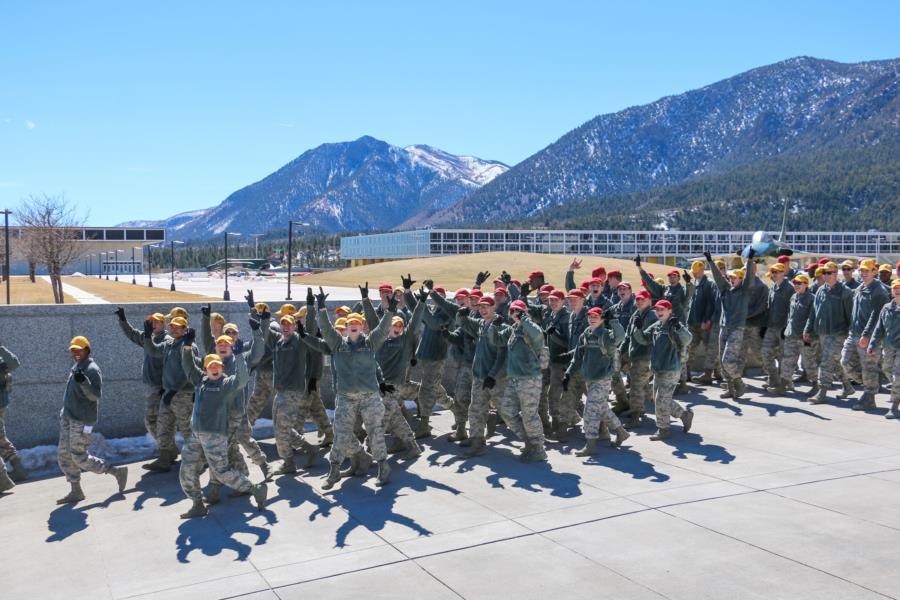 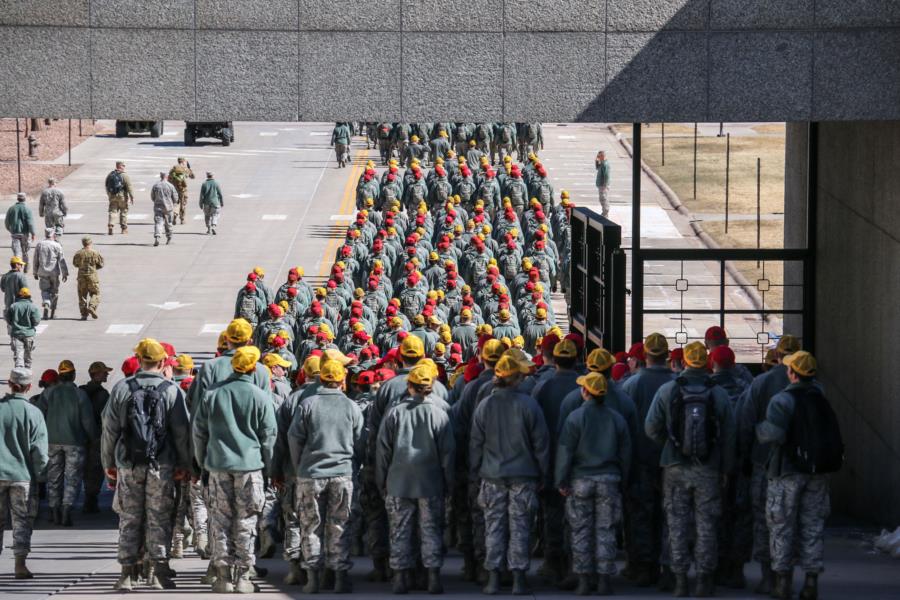 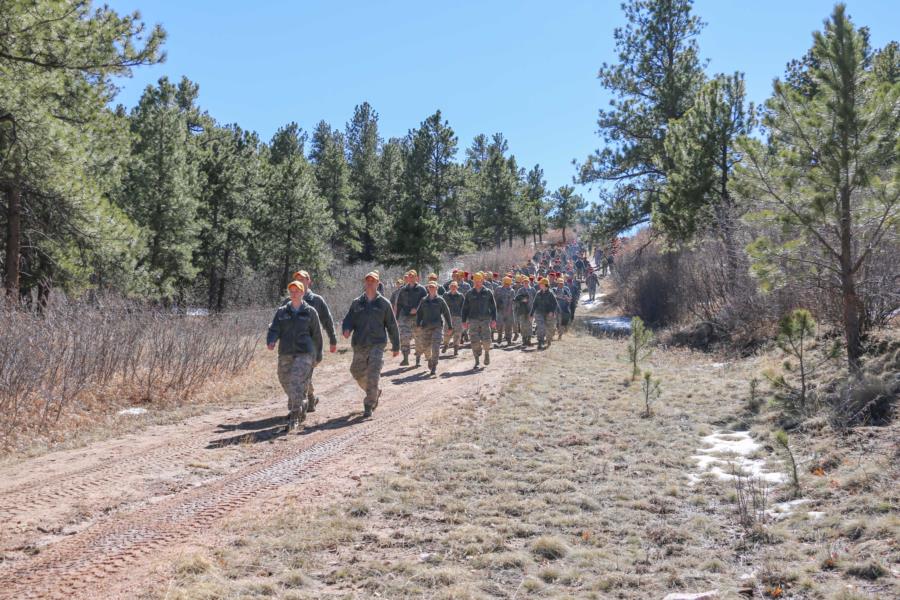 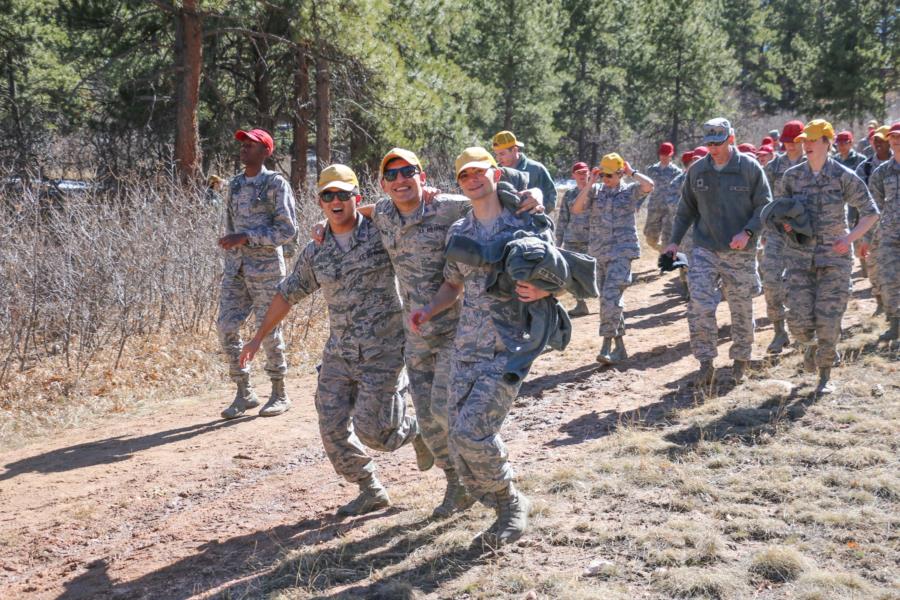 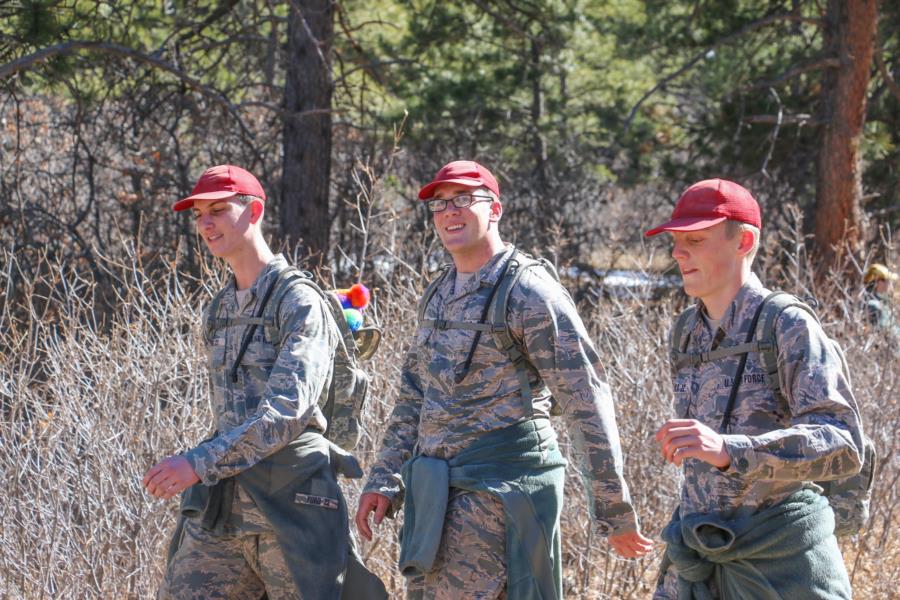 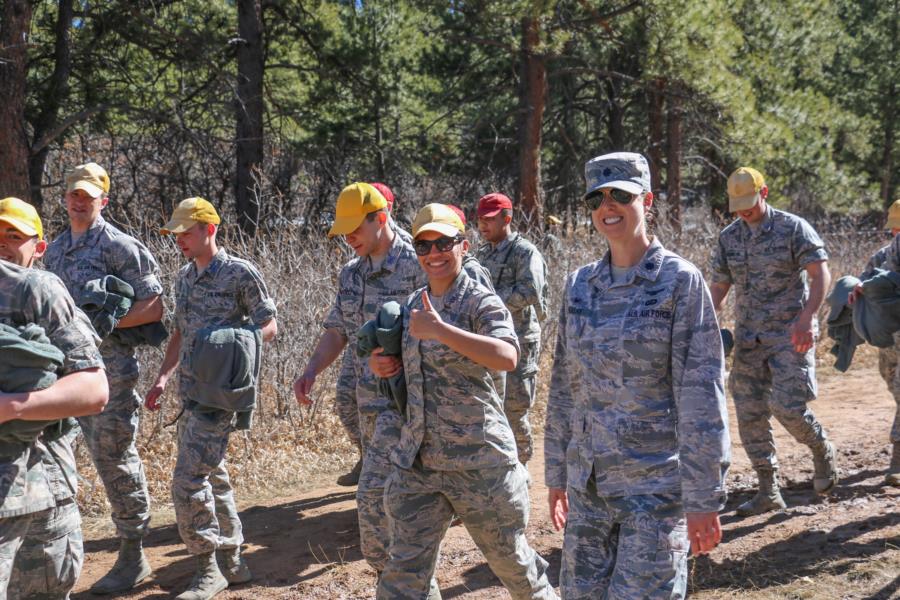 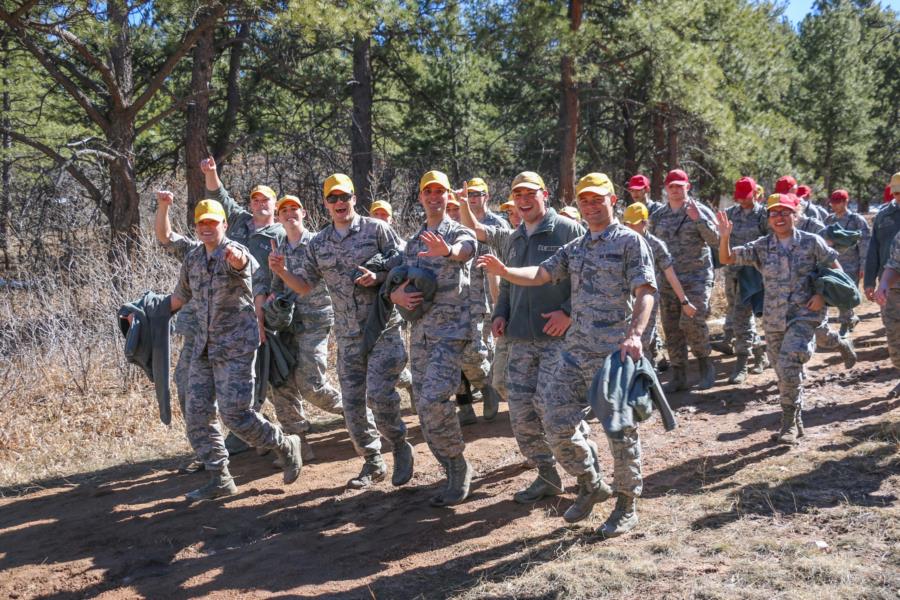 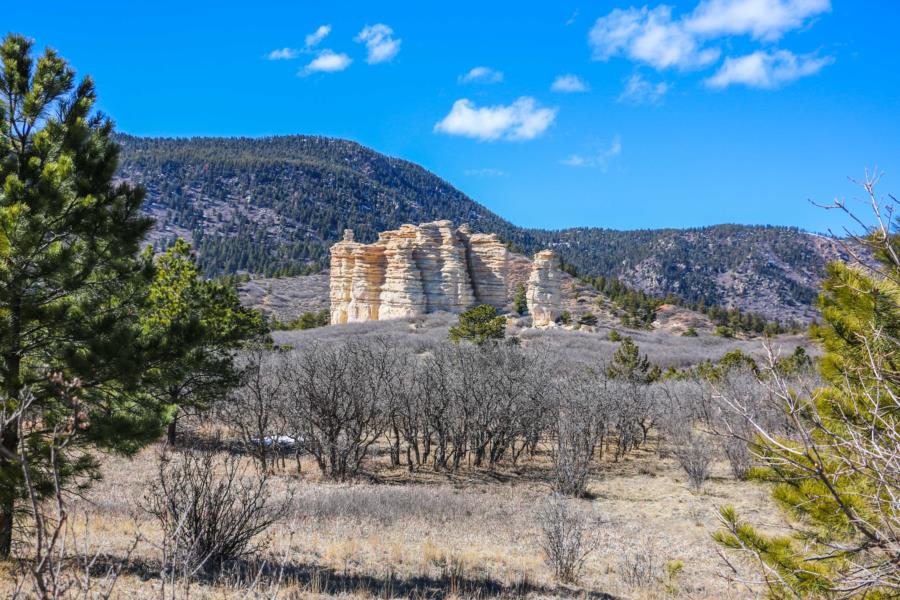 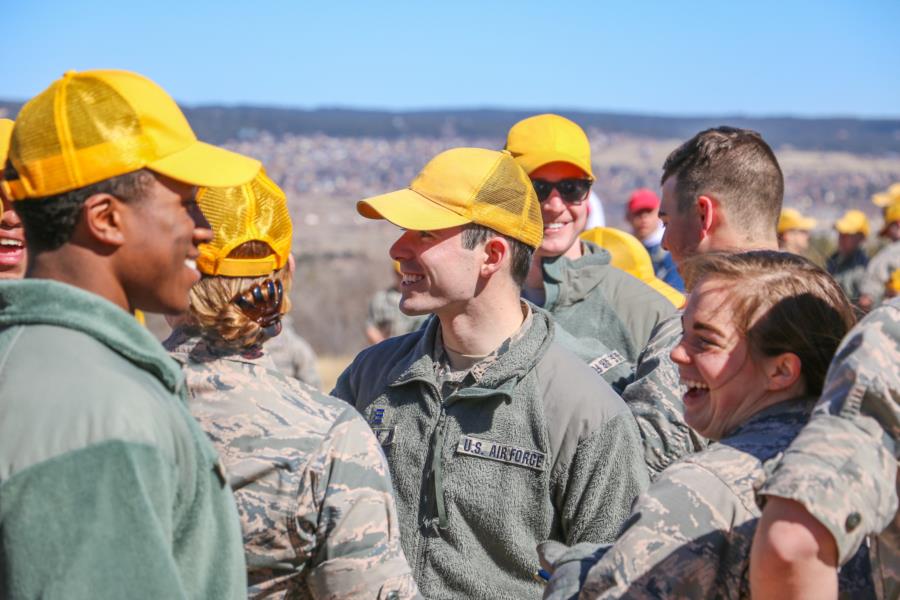 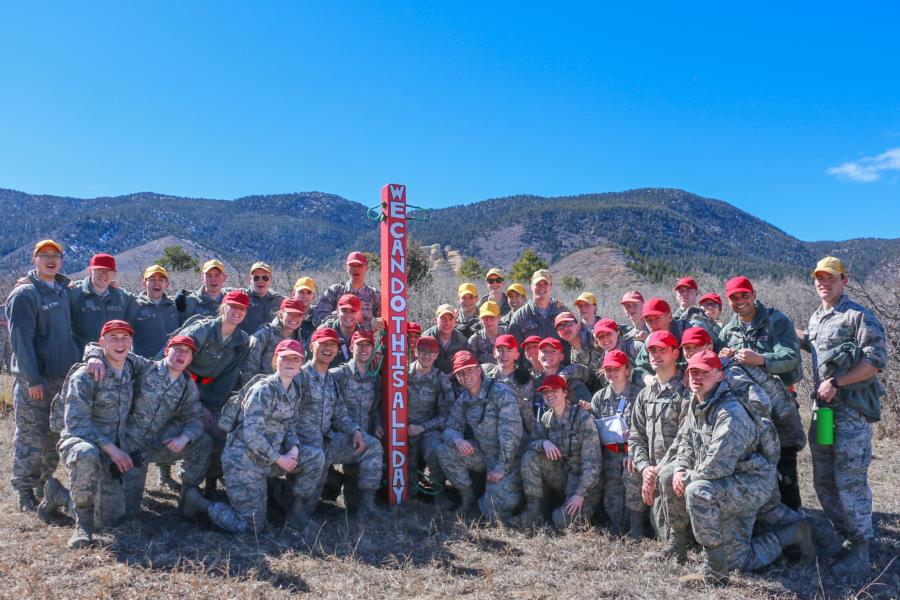 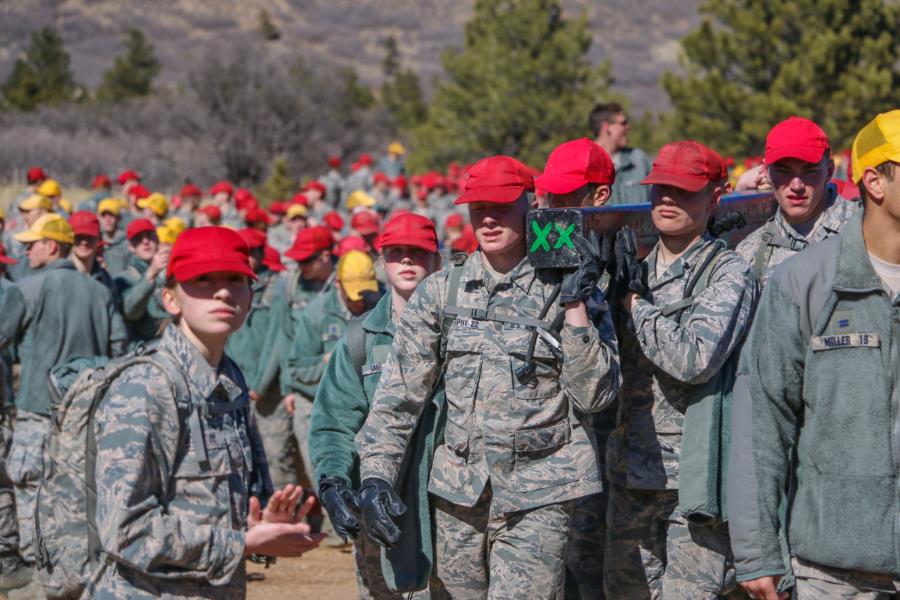 To view the rest of the photos from Recognition go to Classes > 2022 > Recognition. Or click the link below. Run to the Rock Photos start on page 258 when sorting oldest to newest.