This weekend, country artist Hunter Hayes held a meet and greet and concert for the cadets! The event was organized by the Cadet Entertainment Club for the cadet wing.

History of the Cadet Entertainment Club:

"A form of our club has been around for over 20 years now; however, we rebranded approximately 2 years ago into the club you see today. Our club goal is to provide the Cadet Wing with quality entertainment and activities that are chosen by cadets. The concert, like all of our events, was funded by an annual Cadet Assessment which all Cadets pay. We use Cadet input to pick all of the events we have; this is why our club motto is "By Cadets for Cadets".” - C1C Antonio Nazario, Cadet Entertainment Club.

It is great to see how involved cadets get to be in the planning and execution of the different aspects of their lives while here at the Academy!

Below are some highlights from the concert. Enjoy! 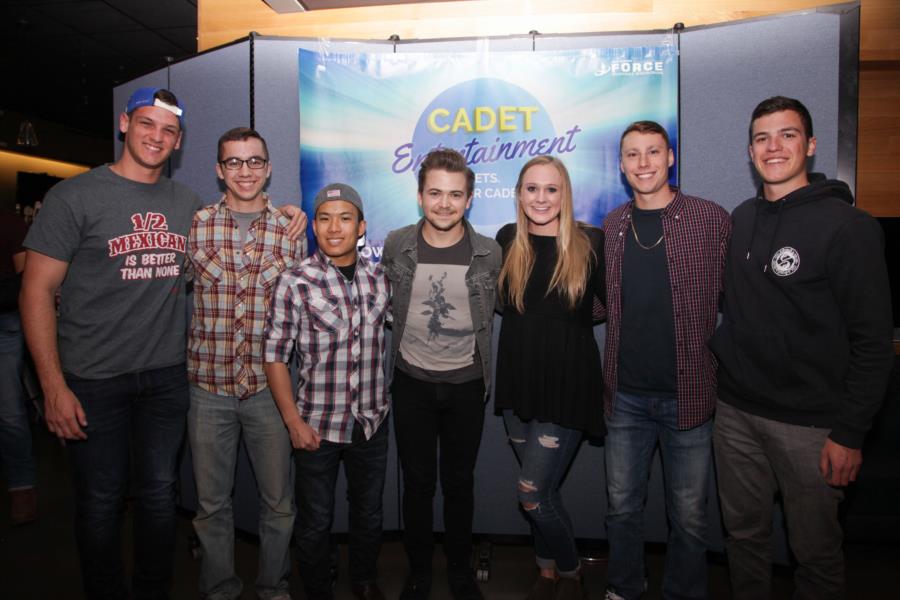 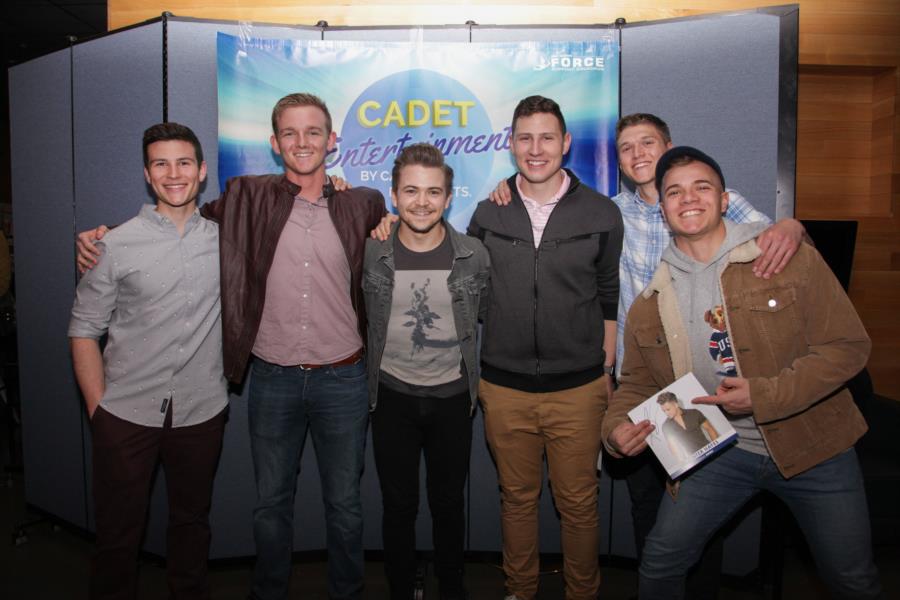 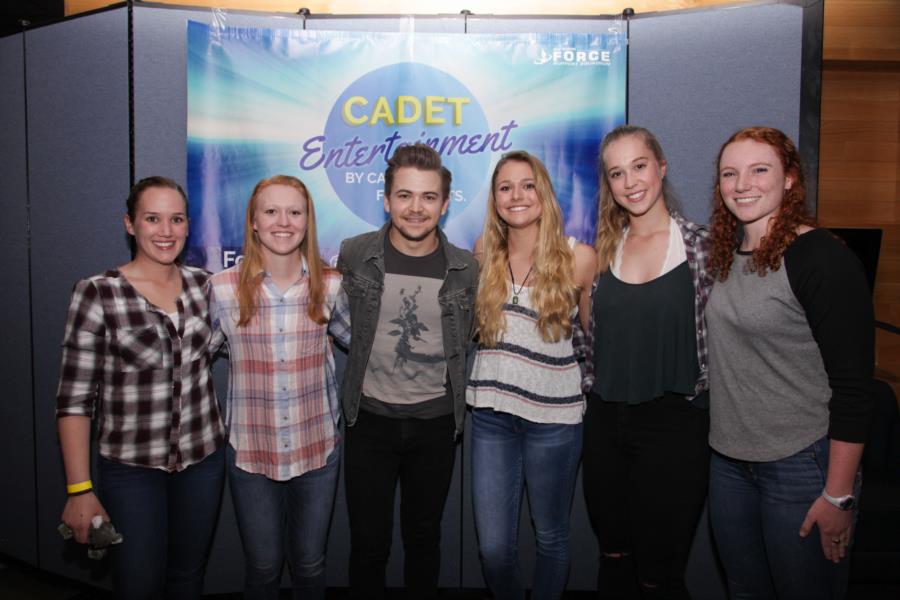 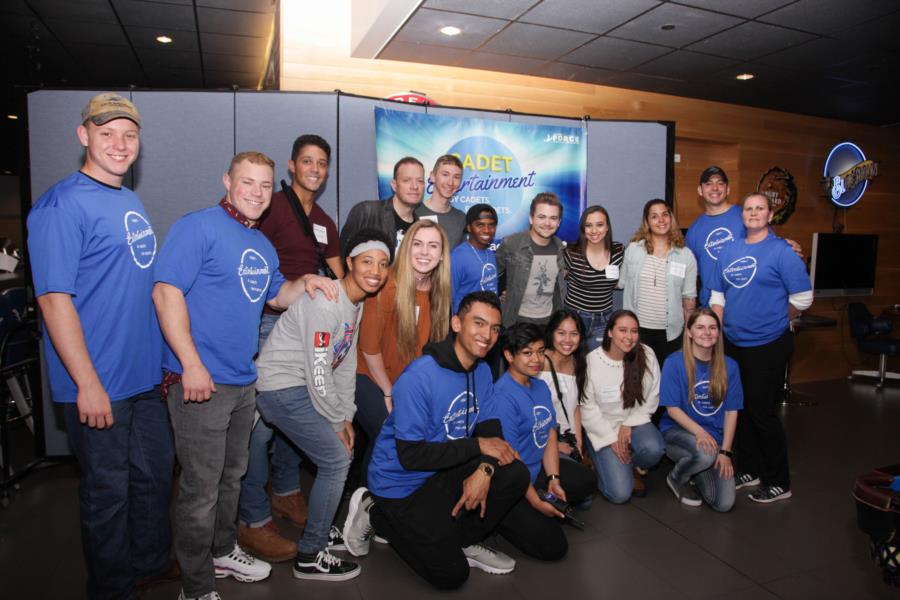 Cadets got the opportunity to meet Hunter Hayes prior to the concert and get their photo with him! 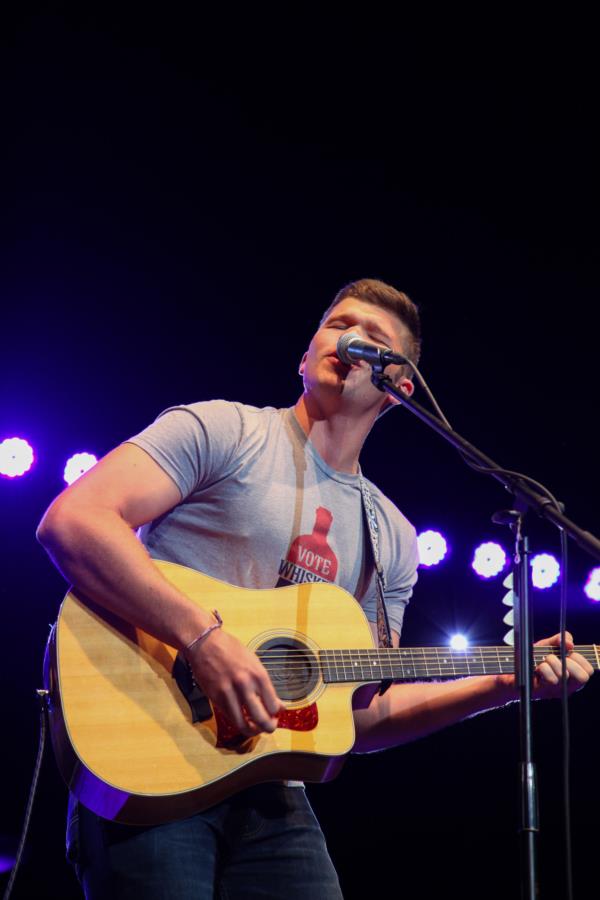 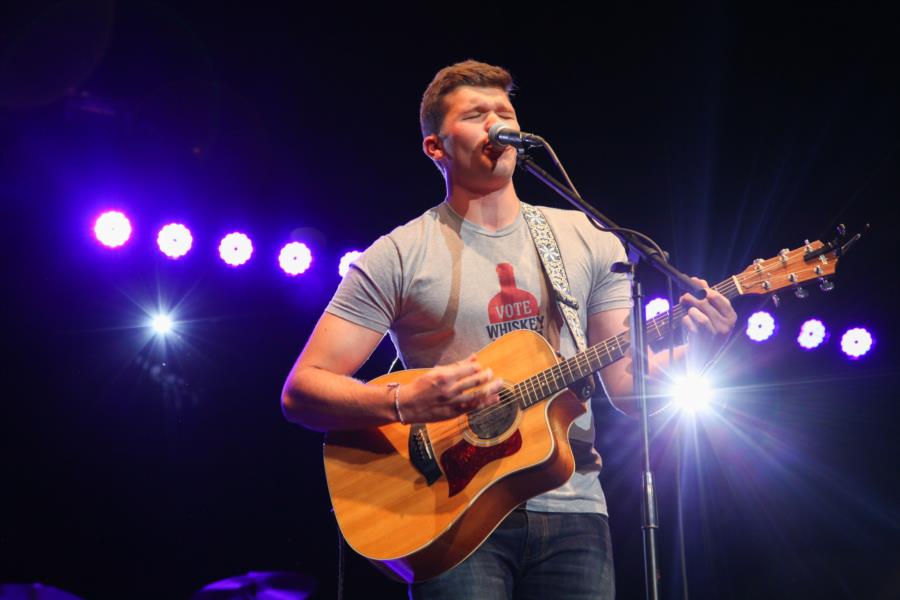 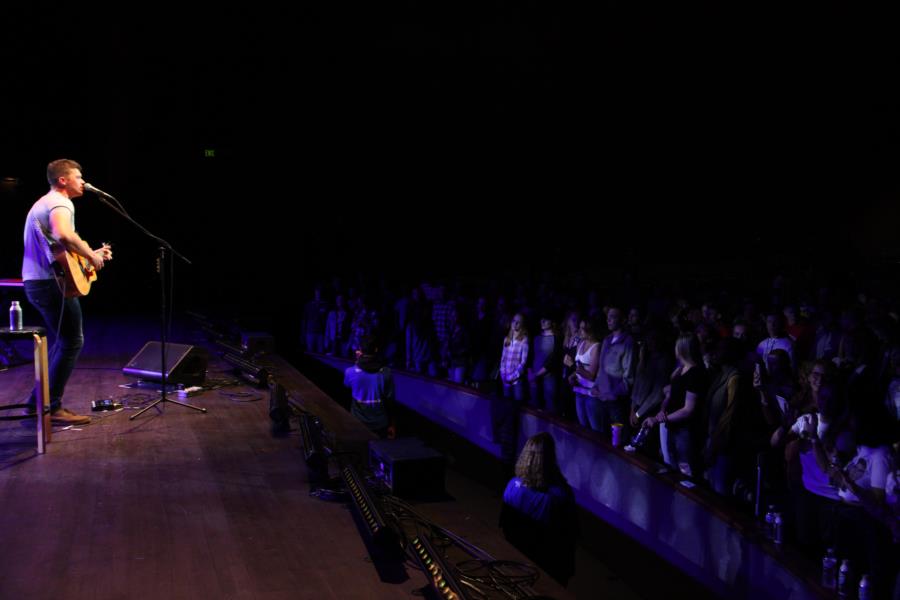 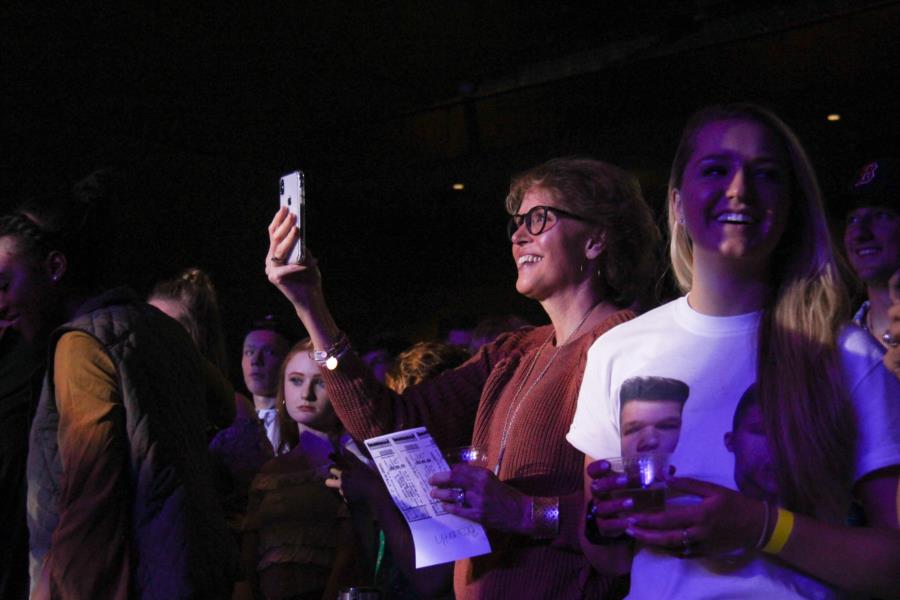 USAFA Cadet, Brennan Bosworth was the opening act for Hunter Hayes! Look at that proud momma in the crowd! 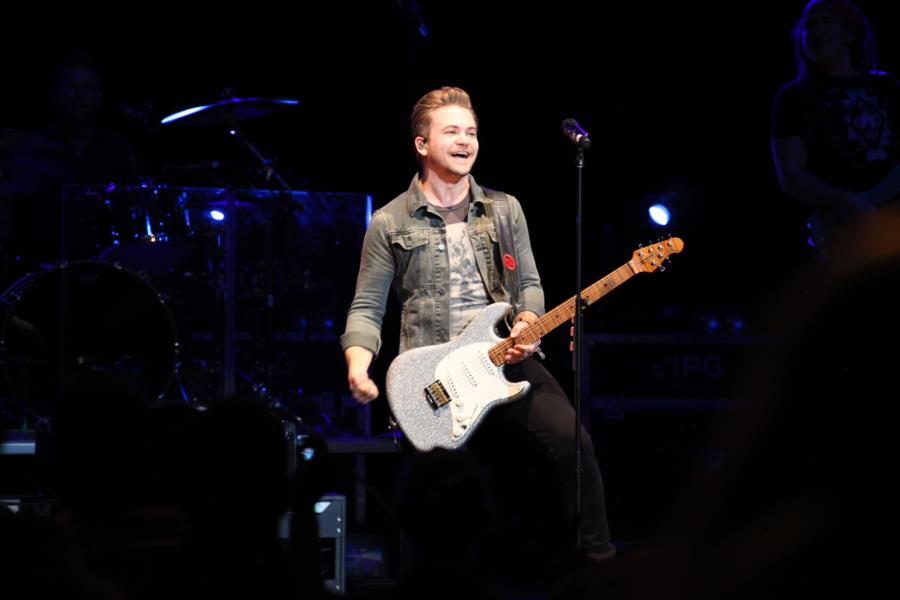 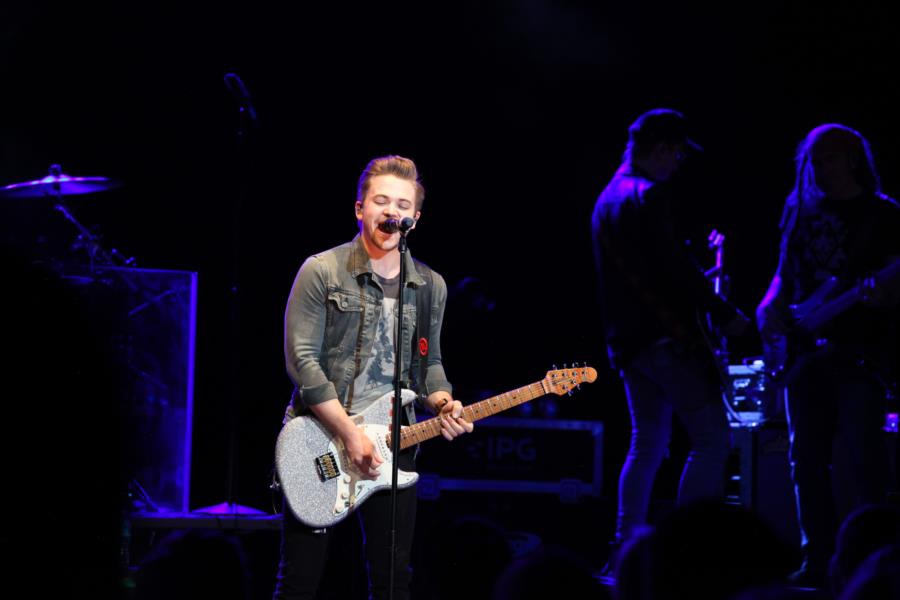 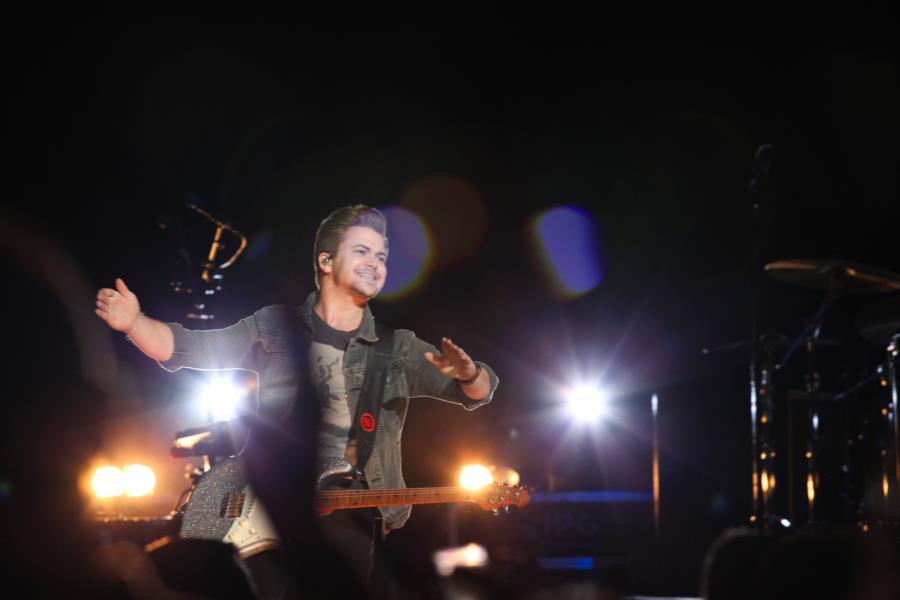 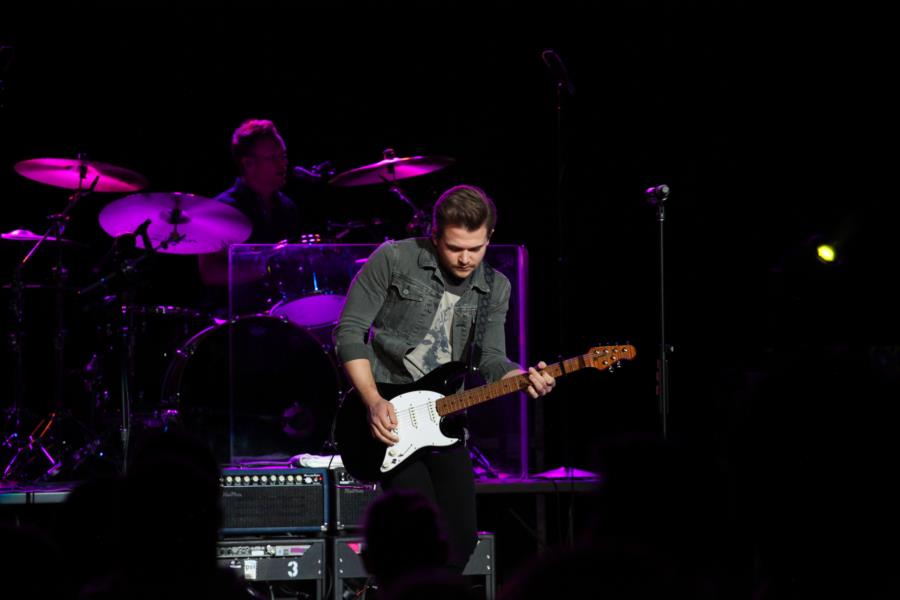 To view the rest of the pictures from our coverage into the show go to; Galleries - Extracurricular - Cadet Life. Or click the link below.