Intramural Championships were this week for Boxing, Flag-Football, and Soccer. 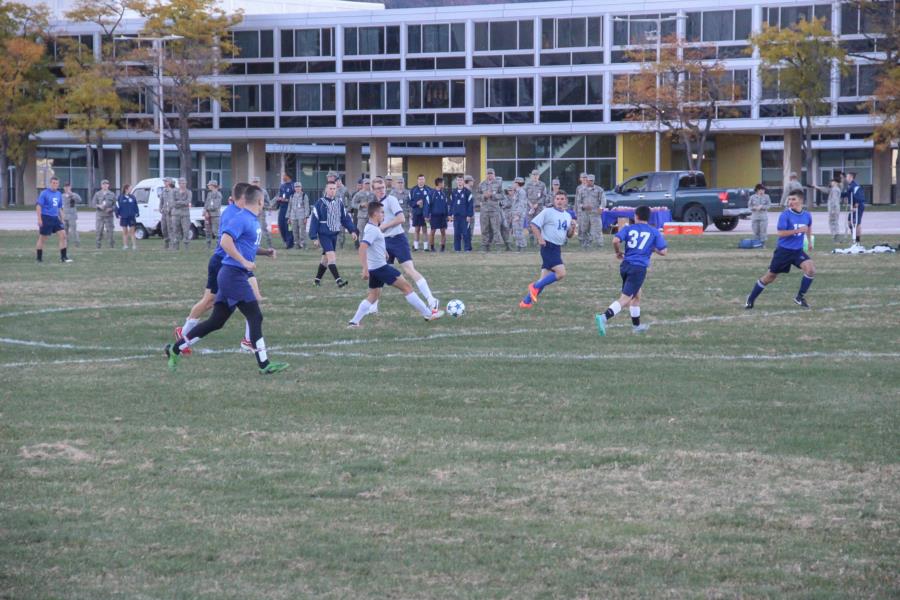 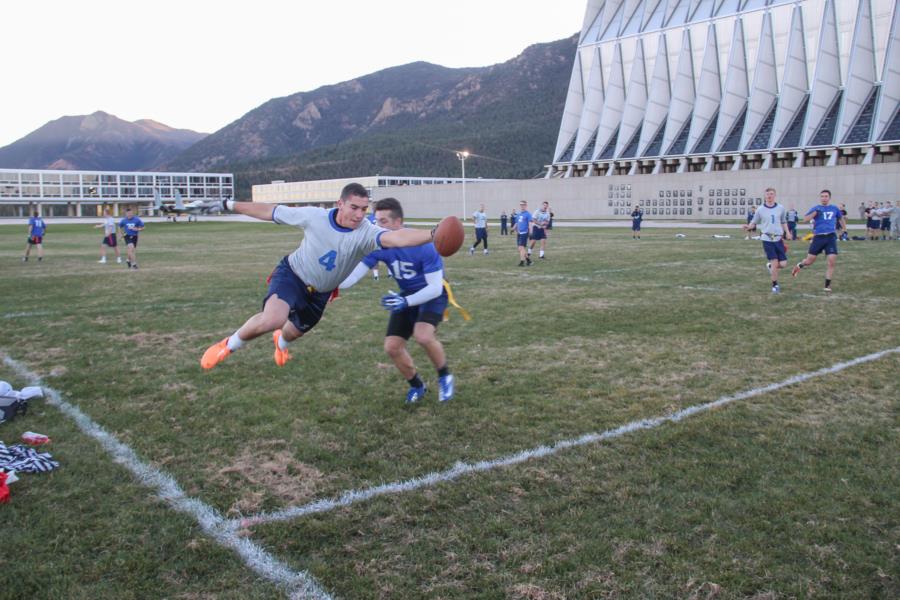 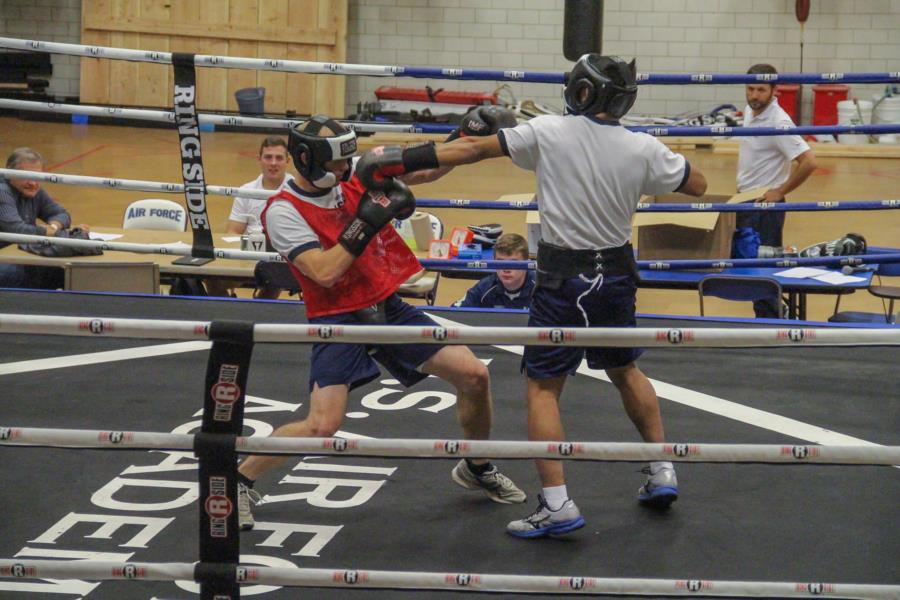 To view the rest of the pictures from these events go to Galleries - Extracurrciular - Sports, starting on page 41. Or click the link below.

We covered a Women's Forum - where female cadets are able to discuss women's issues, as well as gender issues. There is also a Men's Forum where the male cadets are able to discuss challenges related to gender in the military as well. As a whole both are known as Gender Forum. The main reason they discuss gender issues is that understanding gender and the impact it has on an individual, and the mission, is imperative for leaders to comprehend. 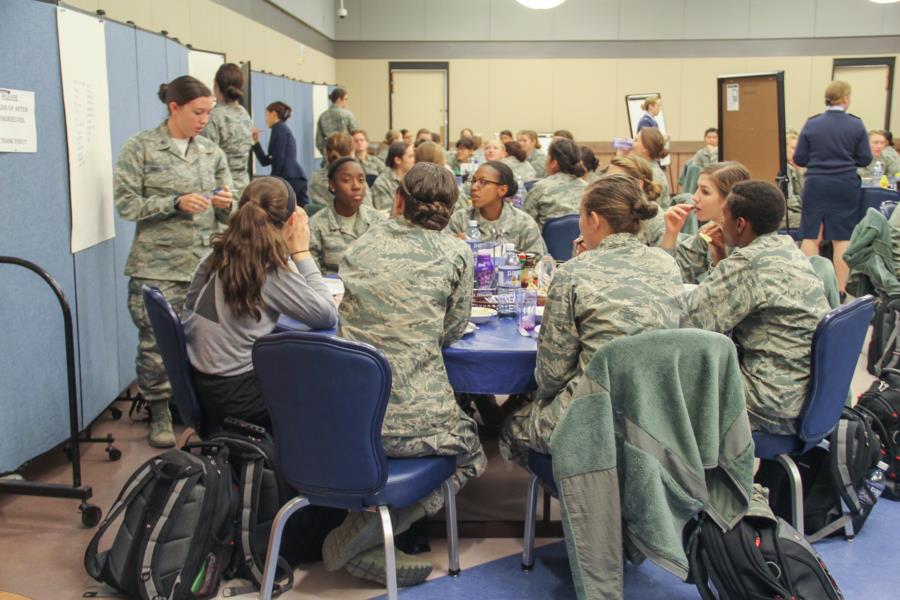 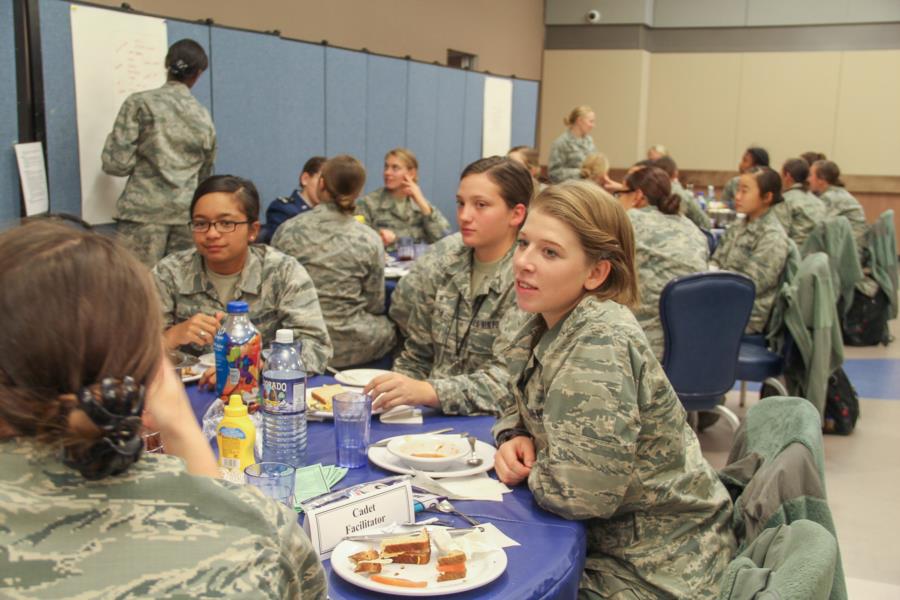 To view the rest of the pictures from the Women's Forum. Go to Galleries - Military Training - Character & Leadership Development. Or click the link below.

The Ice Hockey Club played a Charity Event against the Colorado Springs Fire Department. The freshman on the team were able to be up front and center during this game. 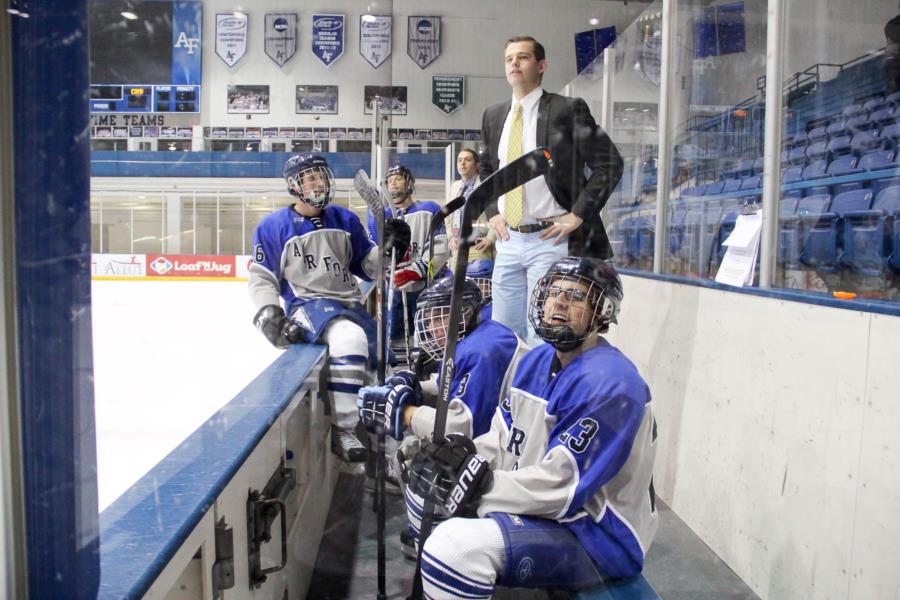 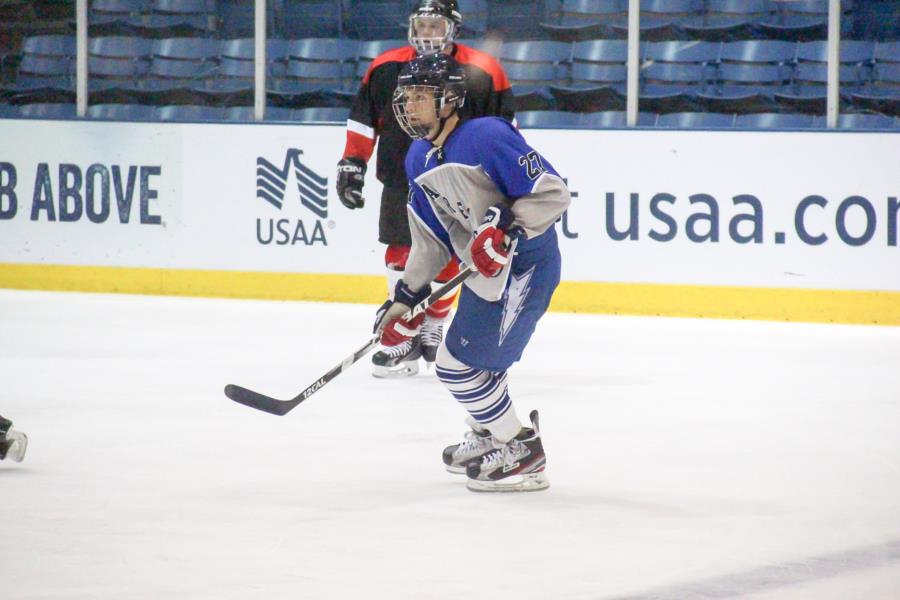 Pictures from the Ice Hockey Club Charity Event are in Galleries - Extracurricular - Cadet Clubs. Starting on page 34. Or click the link below.

It was a big Army weekend here at the Academy, we were able to catch some games against them. Including Boxing for the Men's Team and Women's Club, the Team Handball Club and the Women's Rugby Club as well! 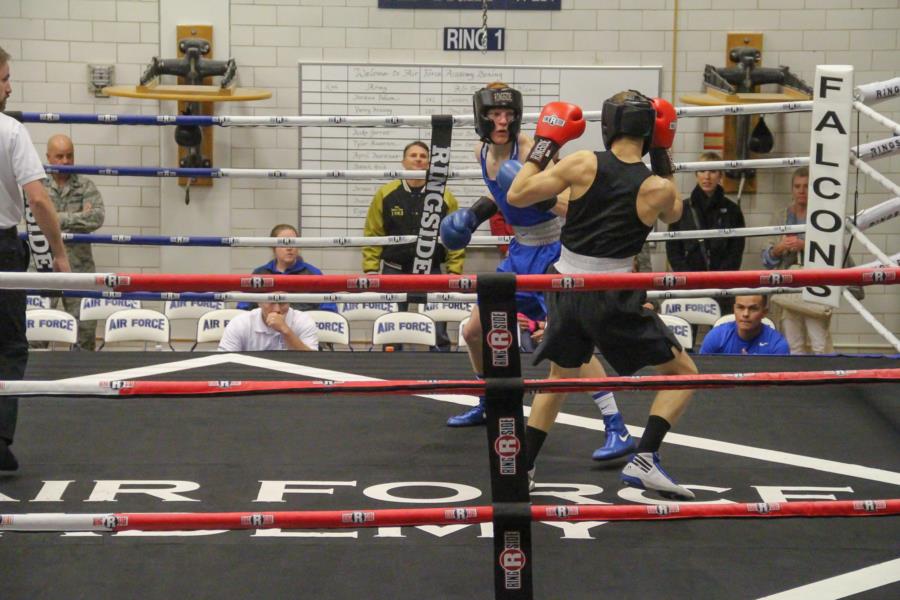 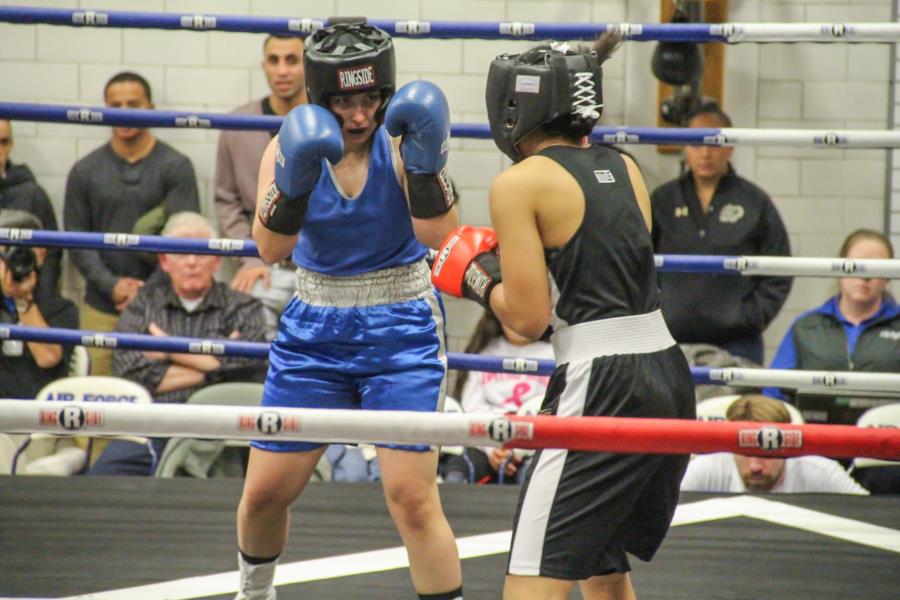 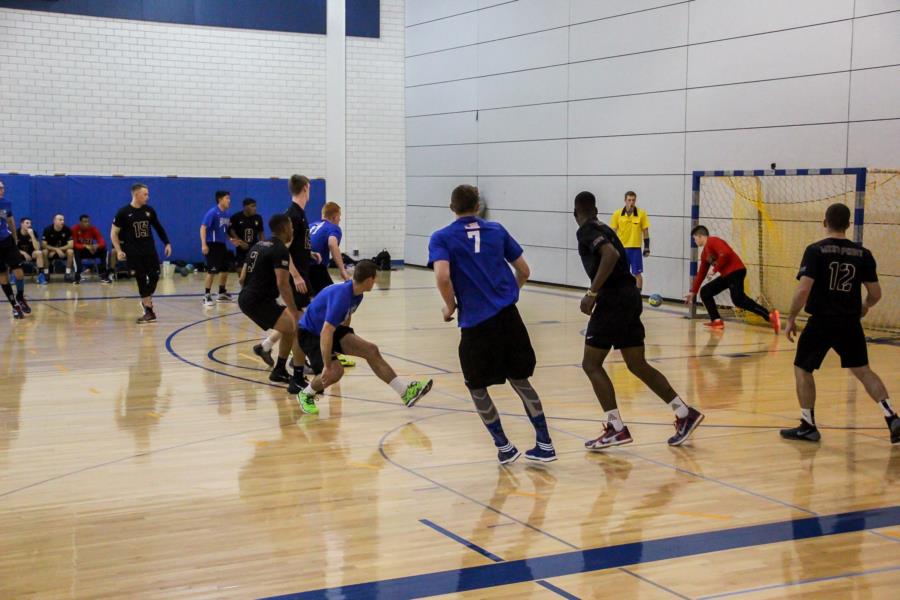 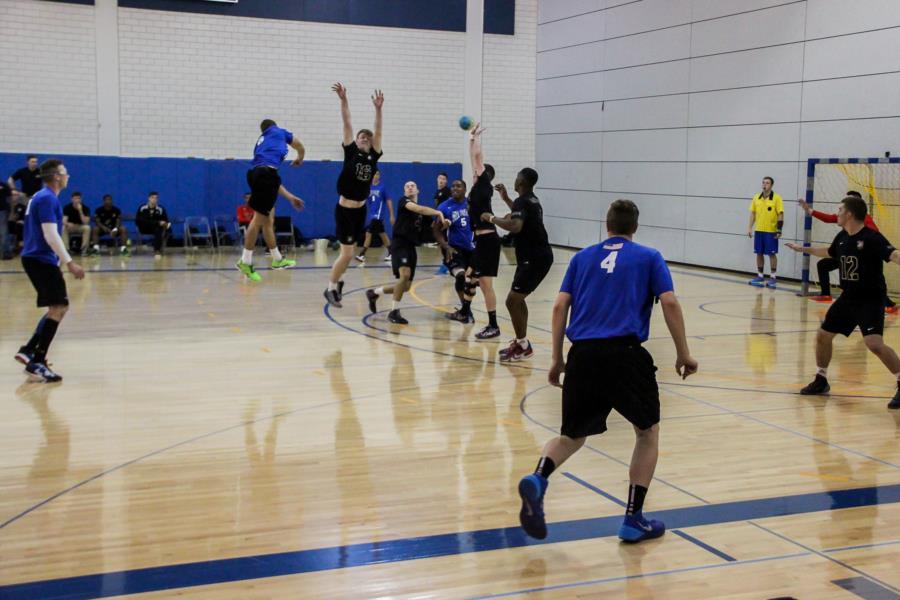 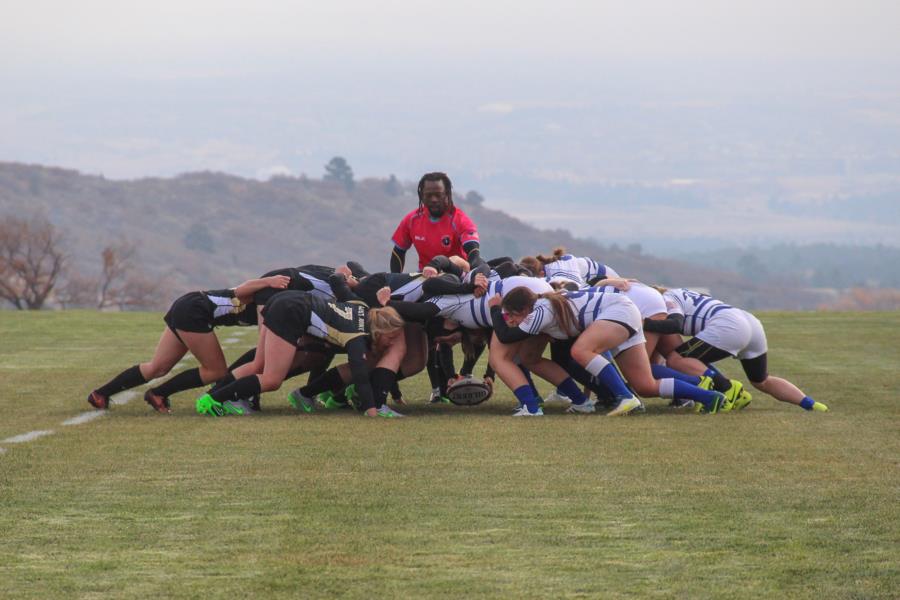 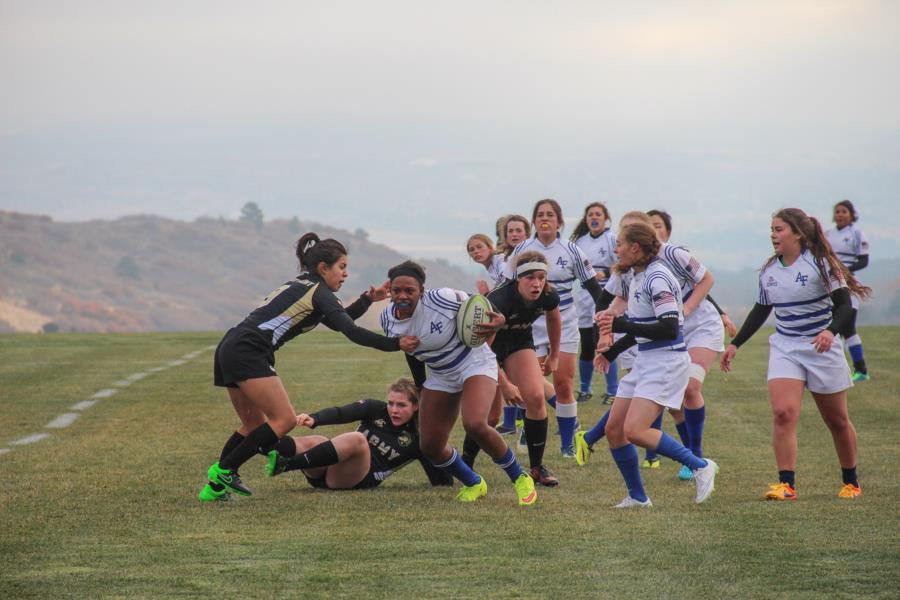 To view the pictures from each of these sports, Go to Galleries - Extracurricular -

Men's Boxing starts on Page 43 of the Sports Gallery.

Women's Boxing starts on Page 35 of the Cadet Clubs Gallery and Team Handball and the Women's Rugby Club pictures follows that.

And finally, the Cadets had a Pep Rally Bonfire on Friday night in honor of Army visiting for the weekend. 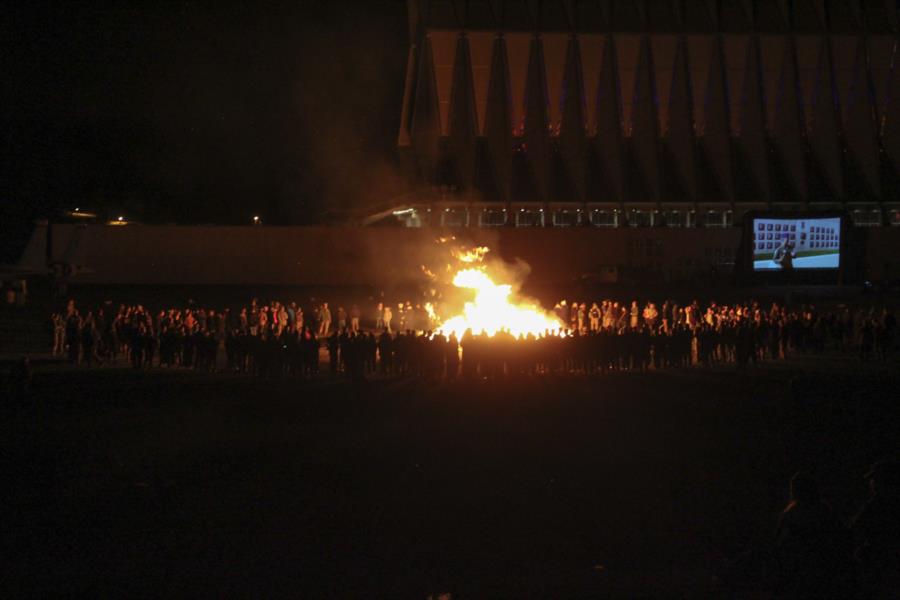 To view the pictures from the Pep Rally Bonfire go to Galleries - Extracurricular - Cadet Life. Or click the link below.