Day two of Recognition started bright and early this morning. Today was centered around four courses that are designed to test the fourth class cadets both mentally and physically. We were able to cover three out of the four courses today and caught each squadron at multiple courses. So what courses did we cover? Well, we covered the Battlefield Airman Course, Academy Tour, and the Maltz Challenge. Each course had a different purpose and goal to completion.

Battlefield Airman Course – is designed to push cadets to their limits through physical activity. It is a lot like the Assault Course in the sense of constant activity/exercises and high intensity.

Academy Tour- during the Academy Tour cadets are brought to several locations on the TZO. They stop at places like the 9/11 Memorial, the Core Values Ramp, the Air Gardens and the Hill. At each location they are brought to, the cadets engage is some high-intensity exercise. However, beyond testing the cadets physically this course displays the heritage and history of the Academy to the fourth class cadets.

Maltz Challenge - This annual event began in 2006, in honor of USAF MSGT Michael Maltz, who was killed in action during a rescue mission in Afghanistan. This event is a memorial workout event/salute to those who have been KIA. A lot of the activities during this event are focused around teamwork and supporting one another.

Today’s photos will be posted this weekend. So take tonight off and see you tomorrow! 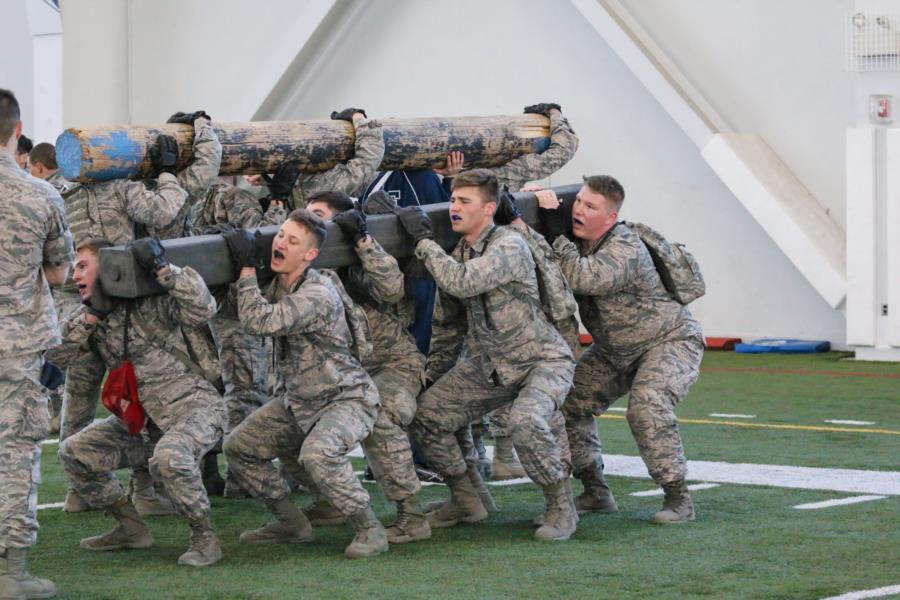 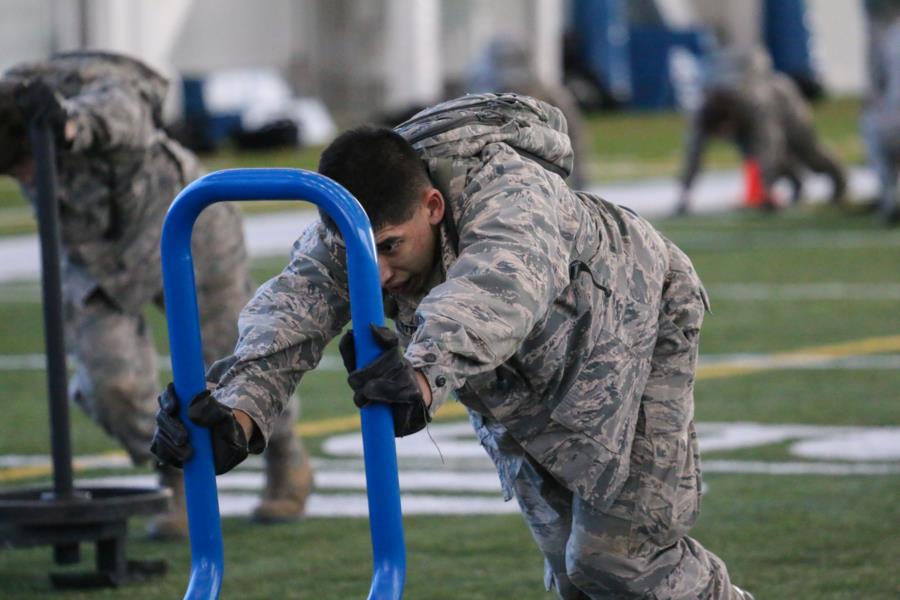 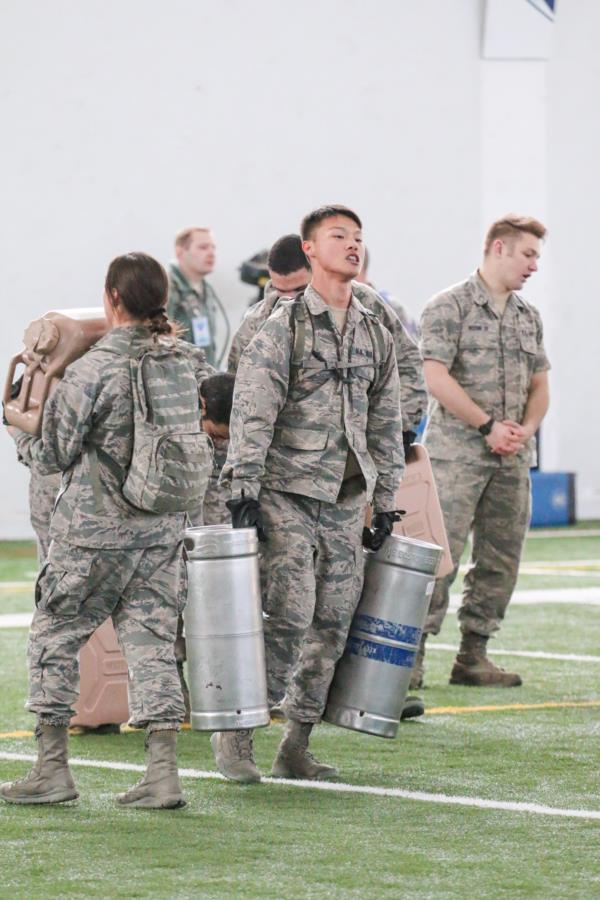 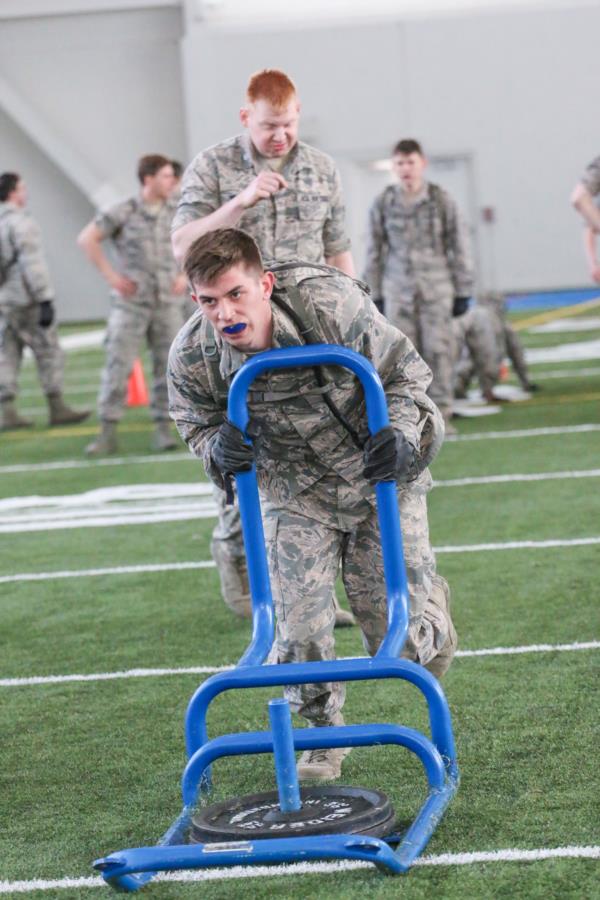 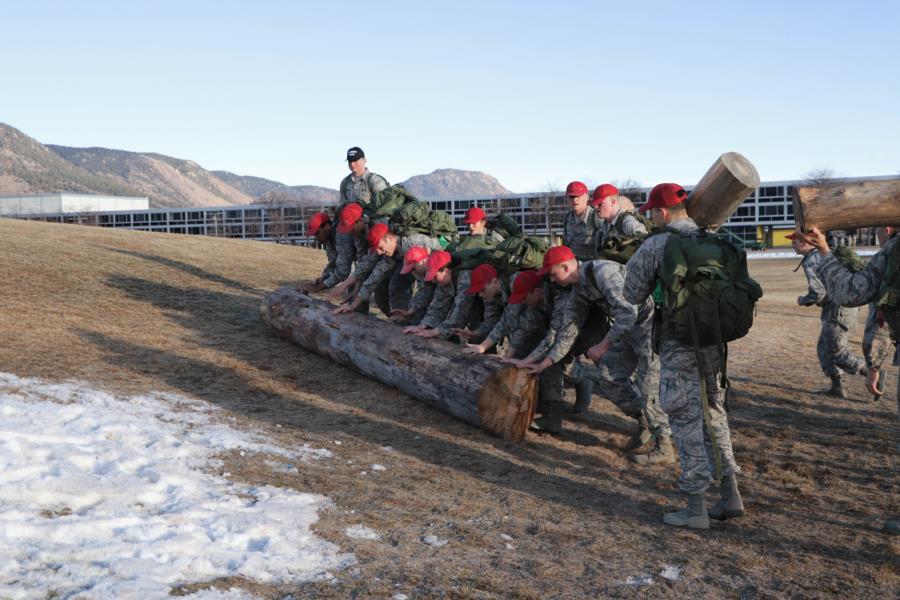 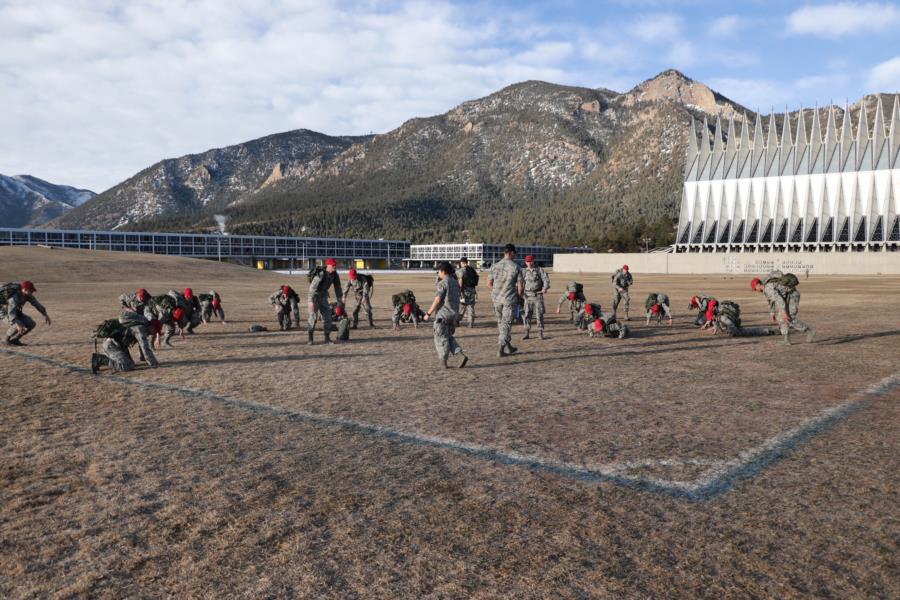 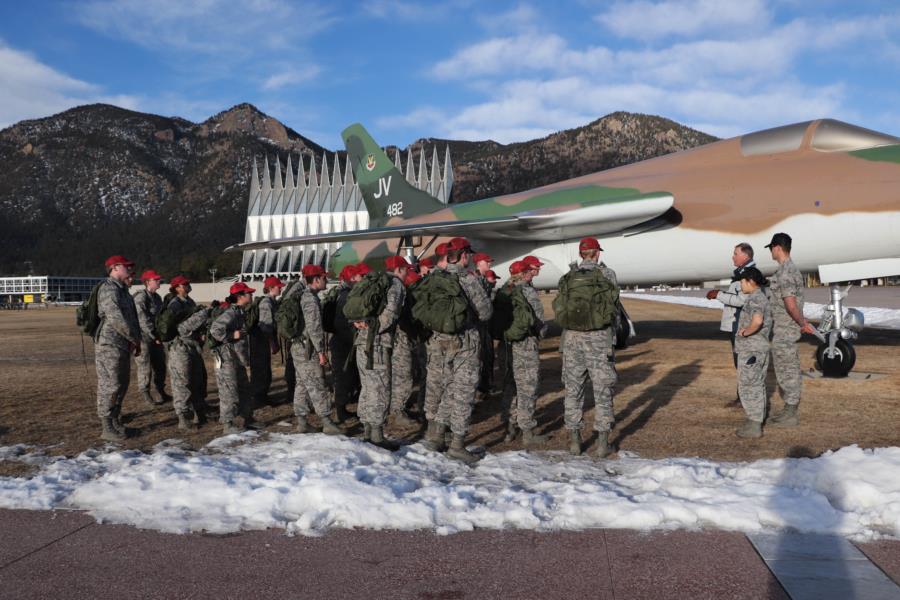 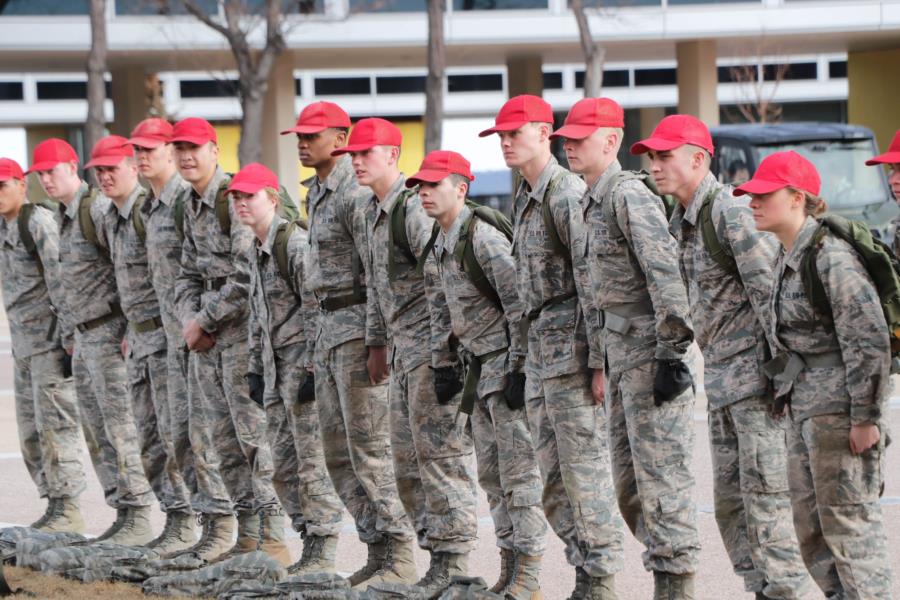 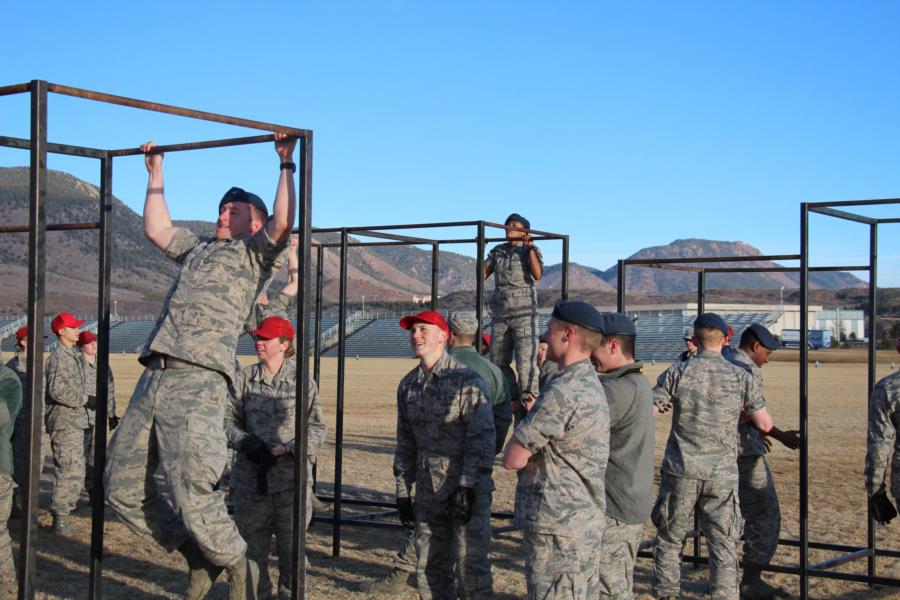 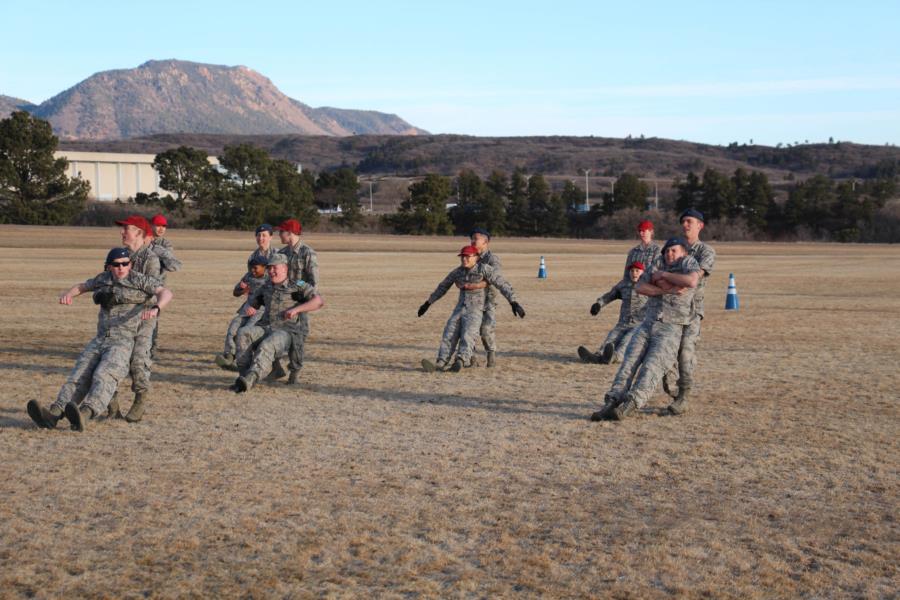 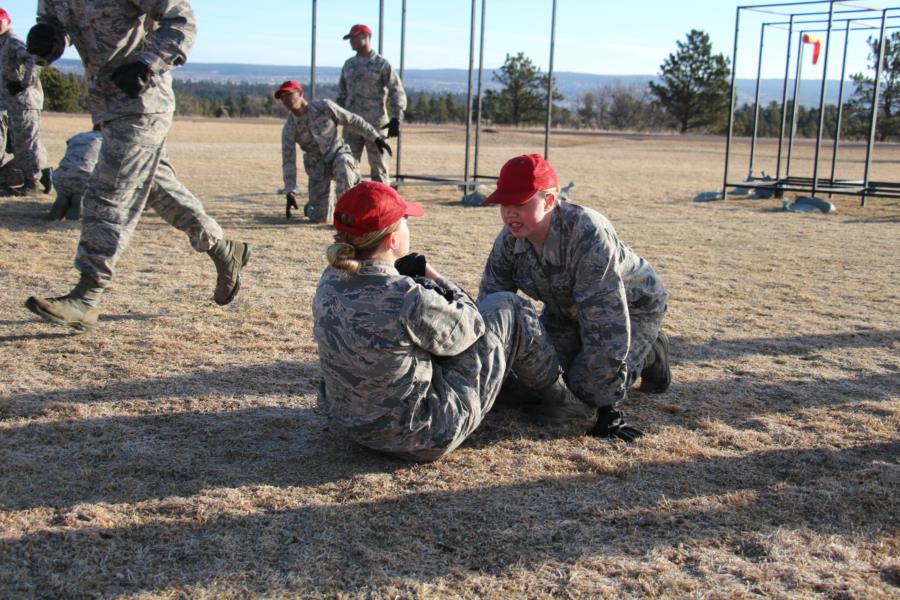 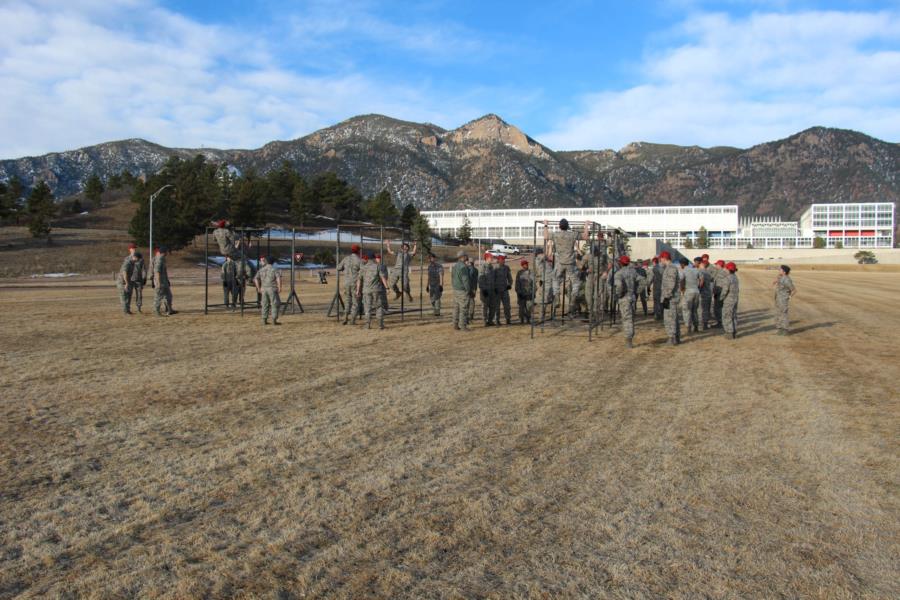