As a lead-up to the 75th anniversary of the founding of the United States Air Force on Sept. 18, retired Air Force veterans visited USAFA. According to a USAFA news release, these retirees are known as legends due to their part in developing leaders of character for our nation's armed forces. 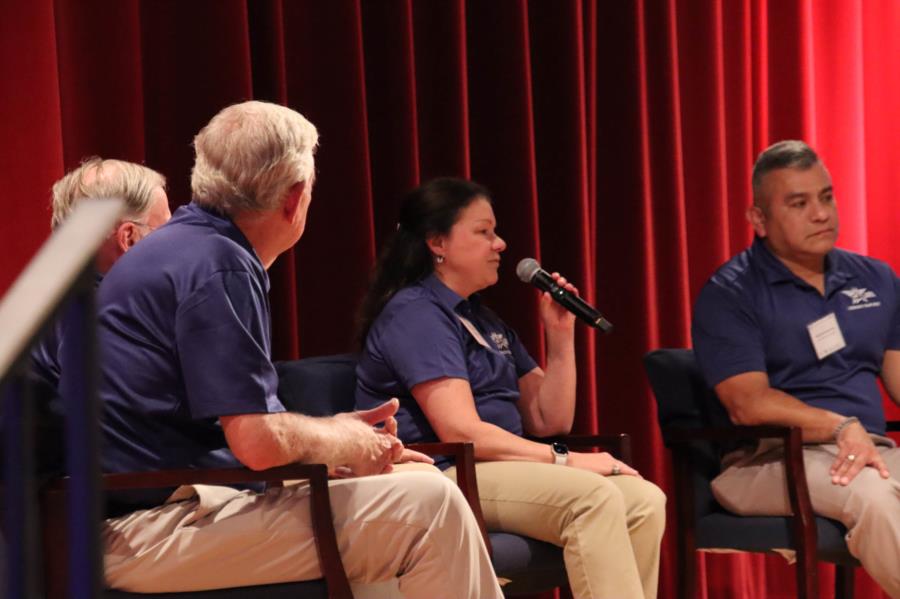 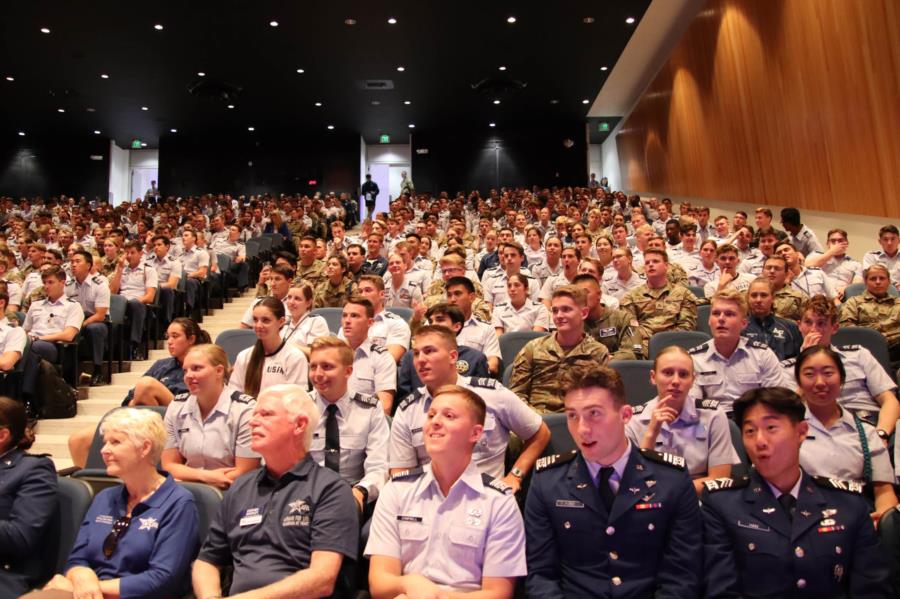 During their time with the cadets, the legends played a game of "Terrazzo Feud", USAFA's version of the popular game show Family Feud. The two teams were separated by dorms, Sijan and Vandenberg. Each team was asked Air Force-related questions. There were no prizes, but the Vandenberg team won.

After the game, the cadets were able to engage in a Q&A session with the legends. 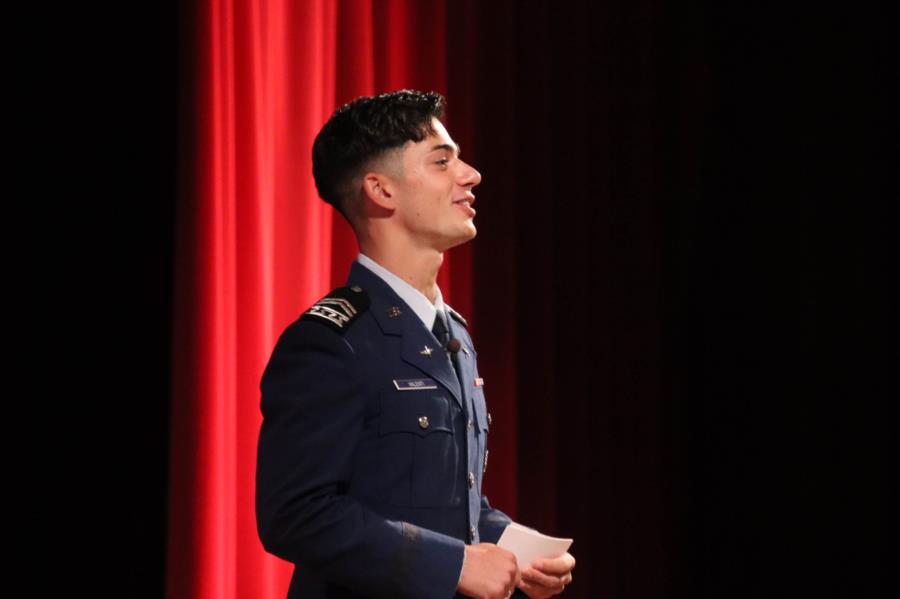 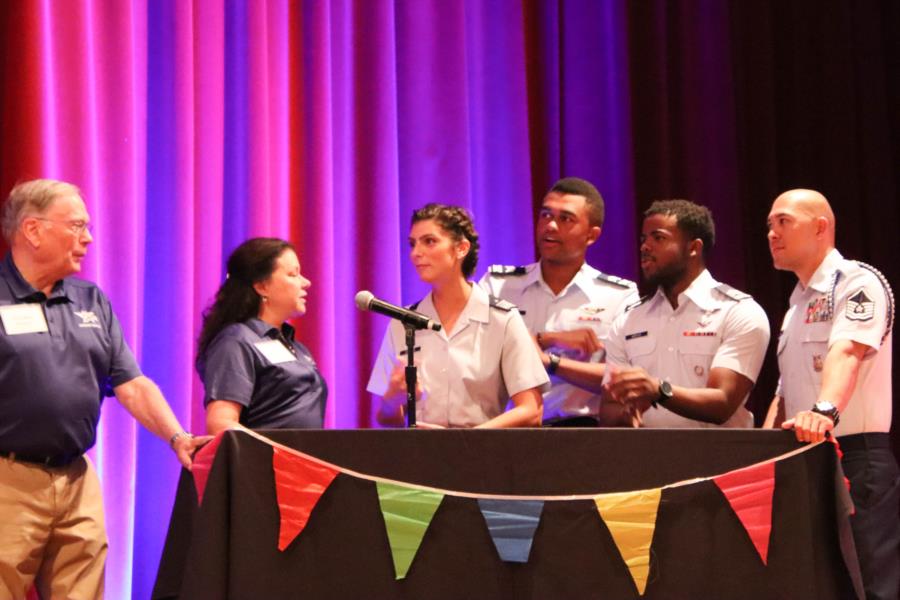 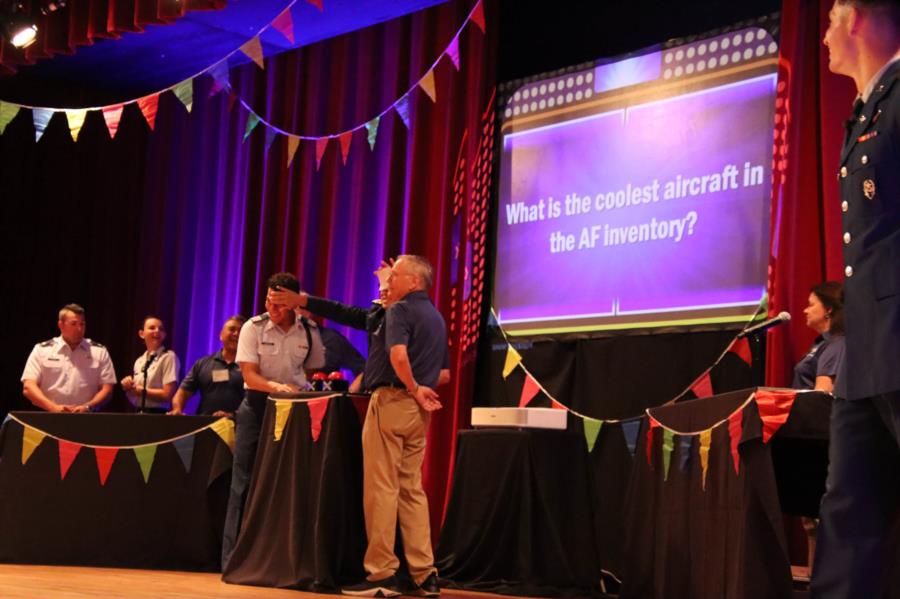 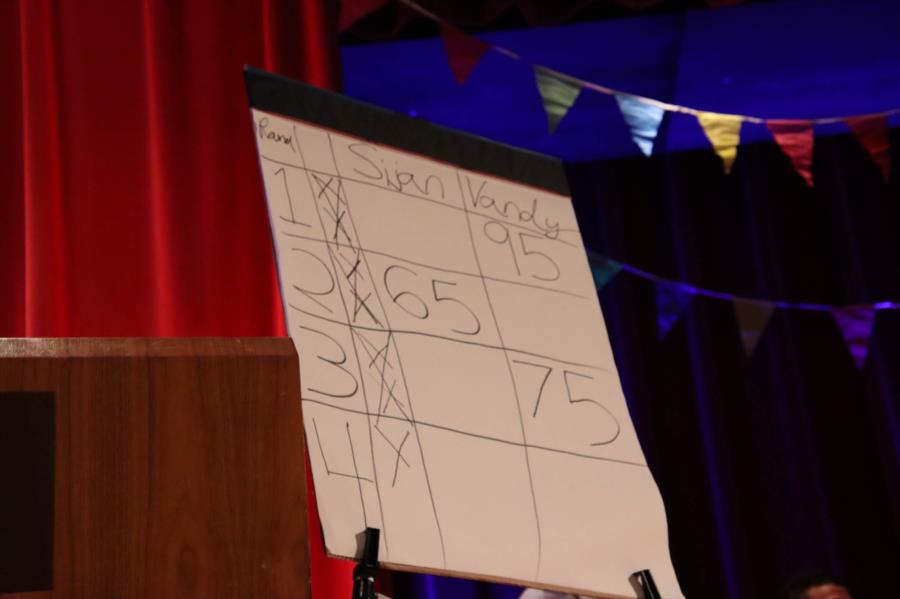 To view photos, go to CLASSES > 2024 > Cadet Life. Set your sort order from OLDEST to NEWEST. Photos begin on page 5.