Today during Noon Meal Formation, there was an impressive aerial demonstration on the Academy’s Terrazzo (Tzo) as well as circling over the Academy. We want to thank the Association of Graduates Communications Department for providing us with these pictures!

Joint Terminal Attack Controllers directed a variety of aircrafts throughout the demonstration.

To begin, a CV-22 Osprey landed on the Tzo and showed the power of their ground support. The aircrafts involved in more of the aerial portion while activity was taking place on the Tzo included; The F-16 Fighting Falcon, A-10 Thunderbolt II, F-35 Lightning II and F-22 Raptors. 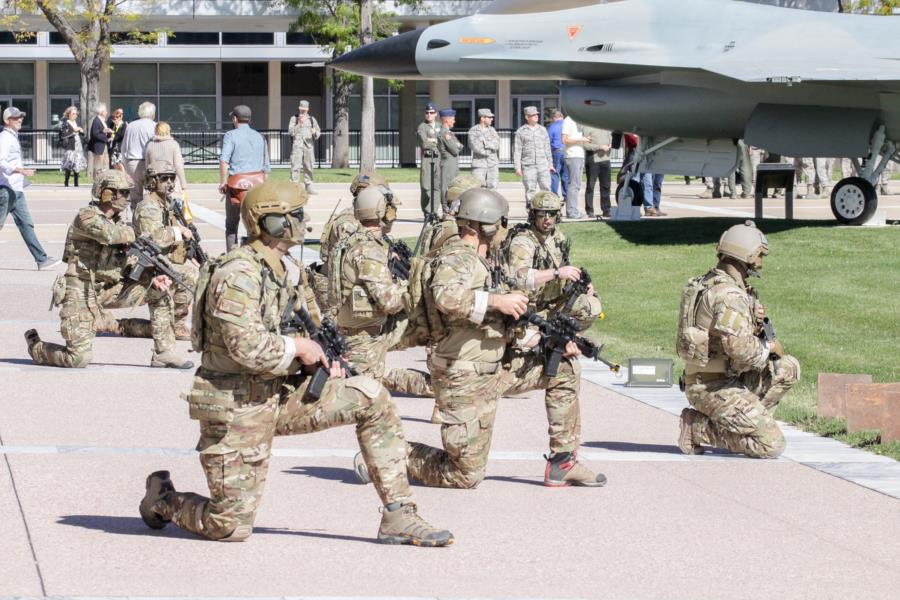 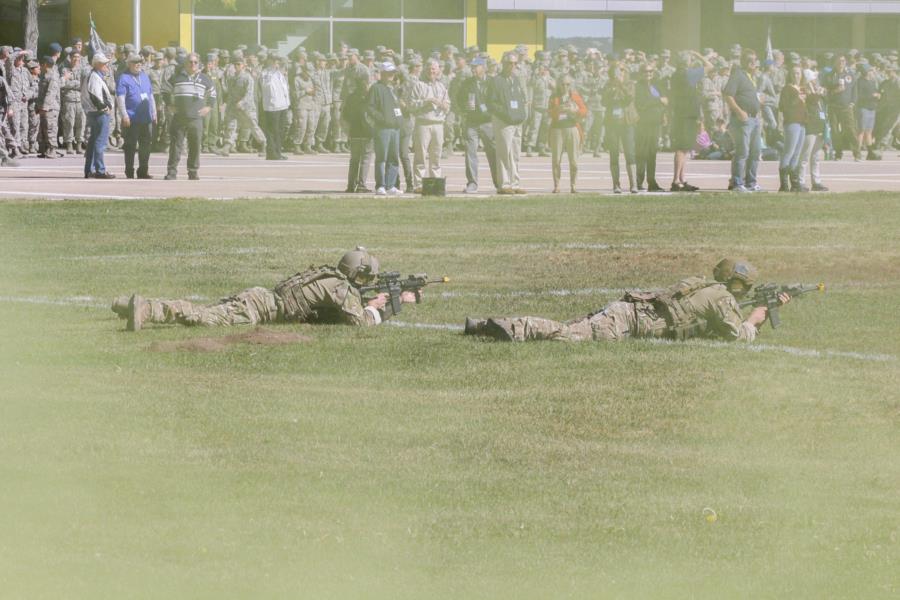 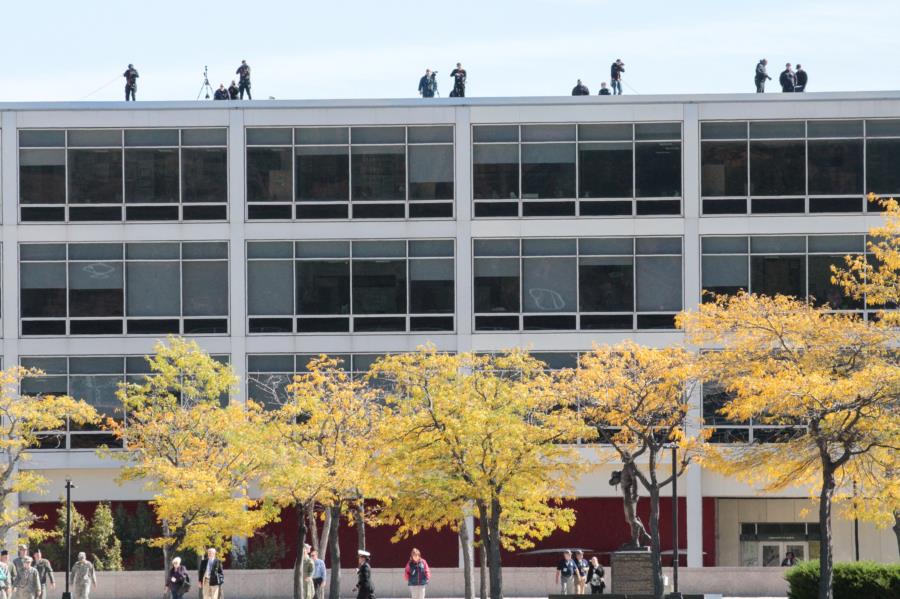 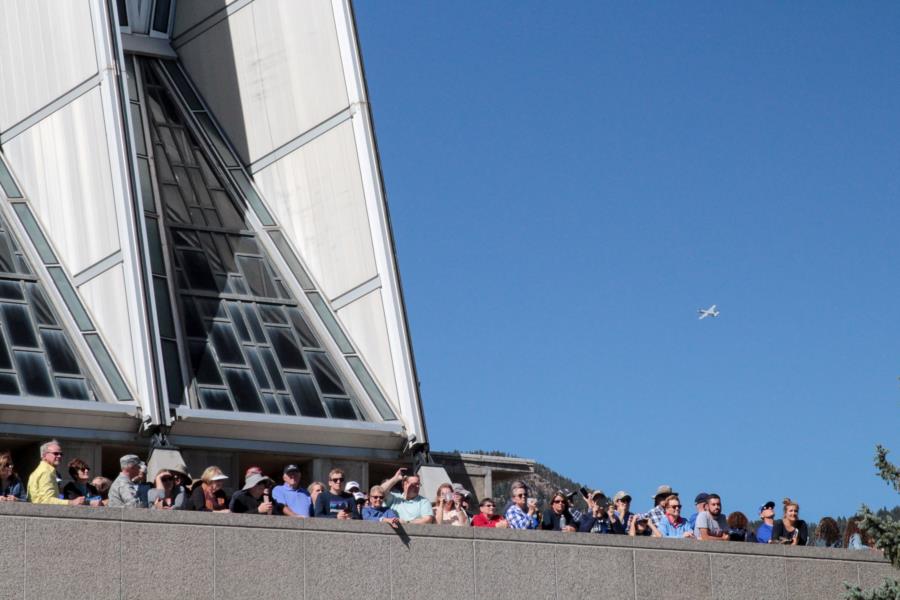 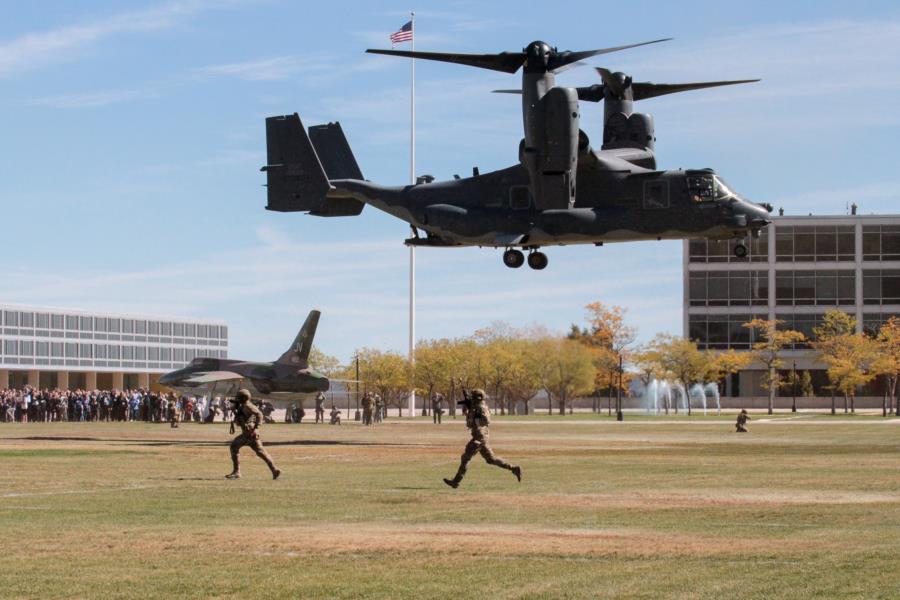 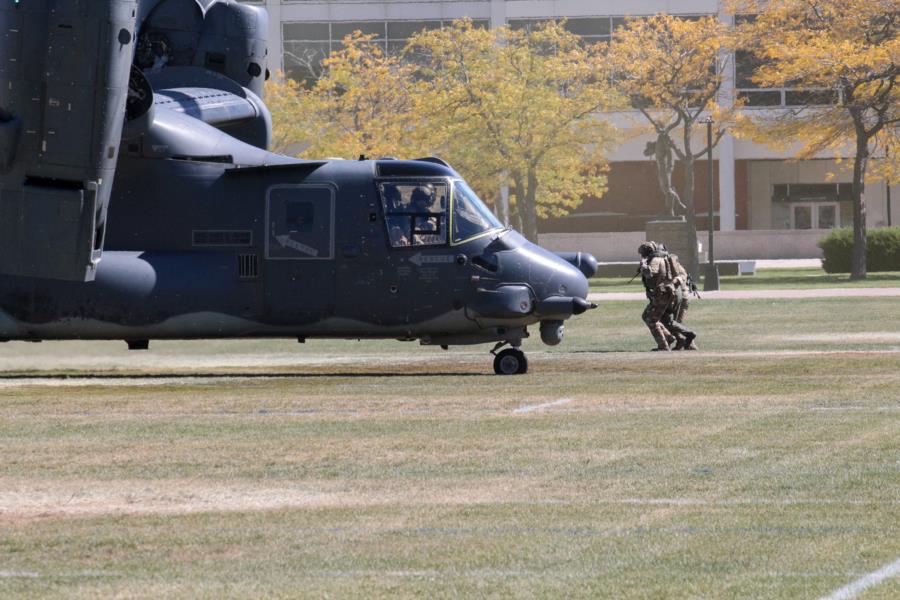 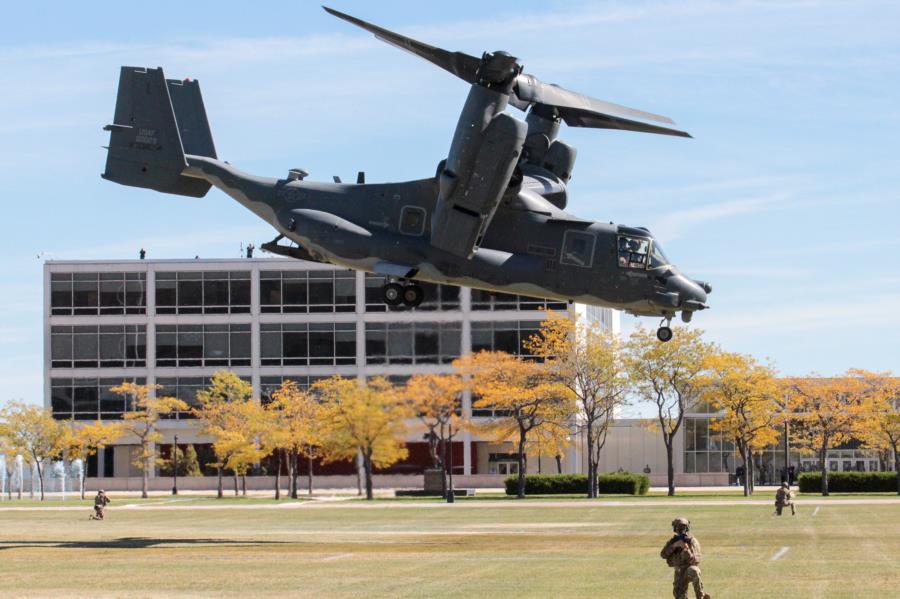 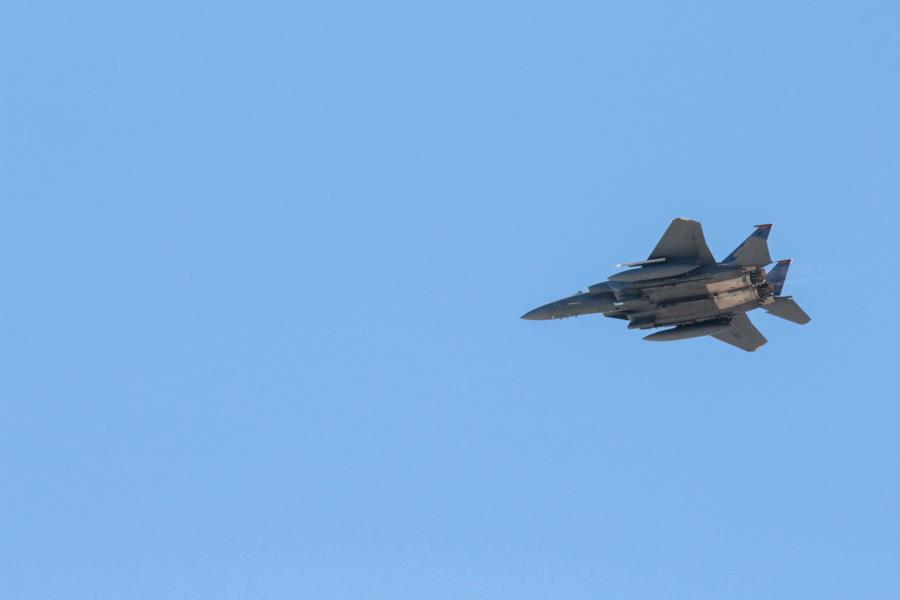 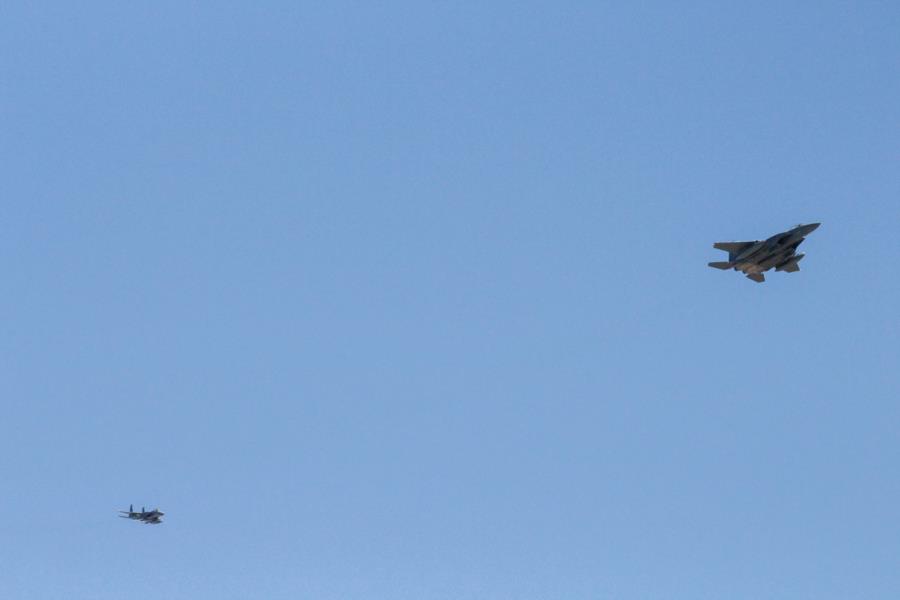 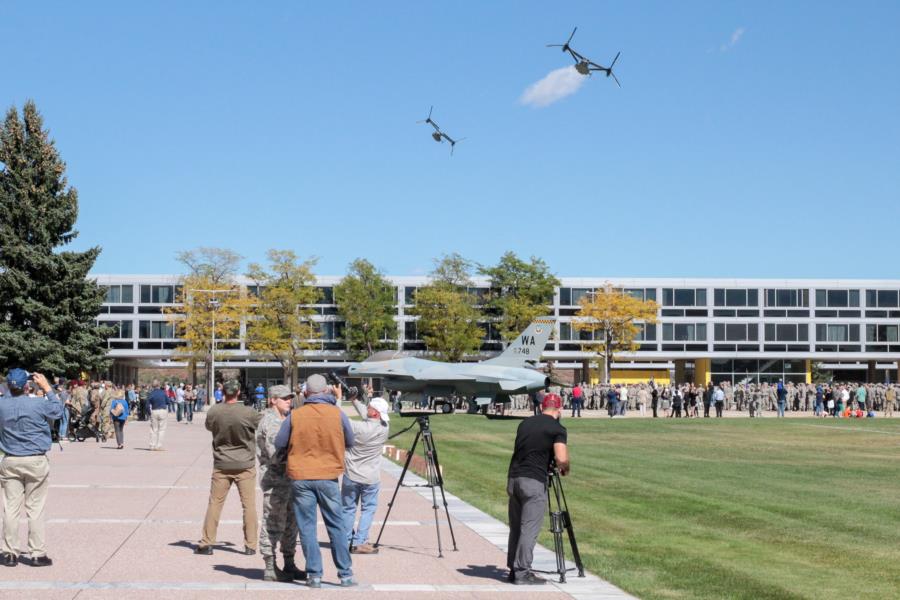 Not only did Cadets and USAFA Staff get to witness this impressive show of aerial power, also in attendance were three reunion classes (’63, ’68, and ’73) and their families. What a great show!

Thank you again to our Association of Graduates Communications Department!

To view the rest of the pictures taken at today’s Aerial Demonstration go to; Galleries – Public Gallery. Or click the link below.