Recently we stopped by Polaris Hall to catch some of the CCLD Programs, we saw Firsties and 2 Degrees in Impact 1 & 2 as well as 3 Degrees in Thrive.

What you used to know as VECTOR, LIFT, R&R and ACES has now been tranformed. With the arrival and opening of Polaris Hall also comes updates to the CCLD programs here at USAFA.

BCT this year saw the first changes in the CCLD programs with BCT Capstones after Jacks Valley when the 4th Class Cadets, then Basics were given Introduction to Living Honorably in the Profession of Arms (ILHPA) lessons. Some of their lessons included; "The Decision-Making Process (ARDA)" and "Preparing to Take the Oath."

Respect and Responsibility (R&R) is now Three-Degree Human behavior & Relationships In Varied Environments (THRIVE). Thrive is a half day seminar that focuses on interpersonal relationships.  "THRIVE exists to improve interpersonal relationships by: increasing understanding of self and others; expanding appreciation for valuing differences, and communication skill-building. Supervisor preparation training was designed to help third-class cadets comprehend their supervisory responsibilities and how to conduct engagements with their assigned fourth class cadet(s)." 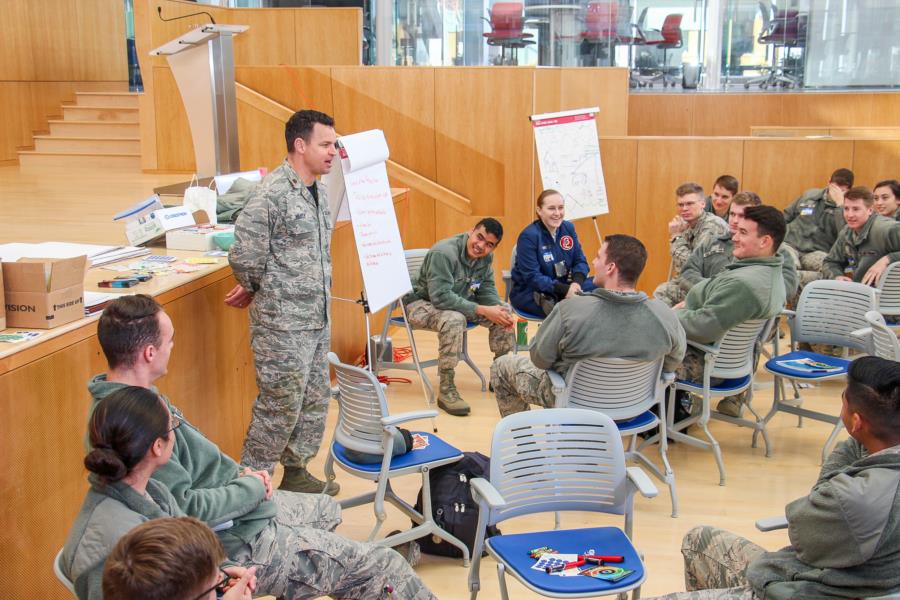 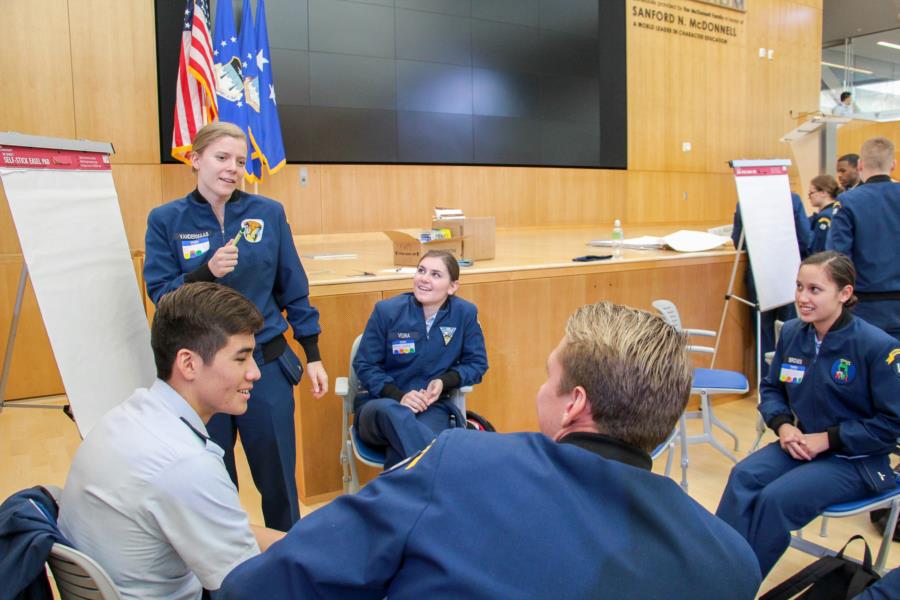 Leaders In Flight Today (LIFT) for the 2nd Class Cadets and Academy Character Enrichment Seminar (ACES) for the Firsties has now been transformed into Instilling and Modeling the Profession of Arms and Character in a Team (IMPACT 301 & IMPACT 401). IMPACT is a half day seminar that focuses on, "First & Second Class Cadets’ responsibility to foster a climate of Air Force professionalism within the Cadet Wing.  The program helps first-class and second-class cadets comprehend their leadership responsibilities and how to oversee and protect that which is worth caring for and preserving – the culture and climate of the Cadet Wing." 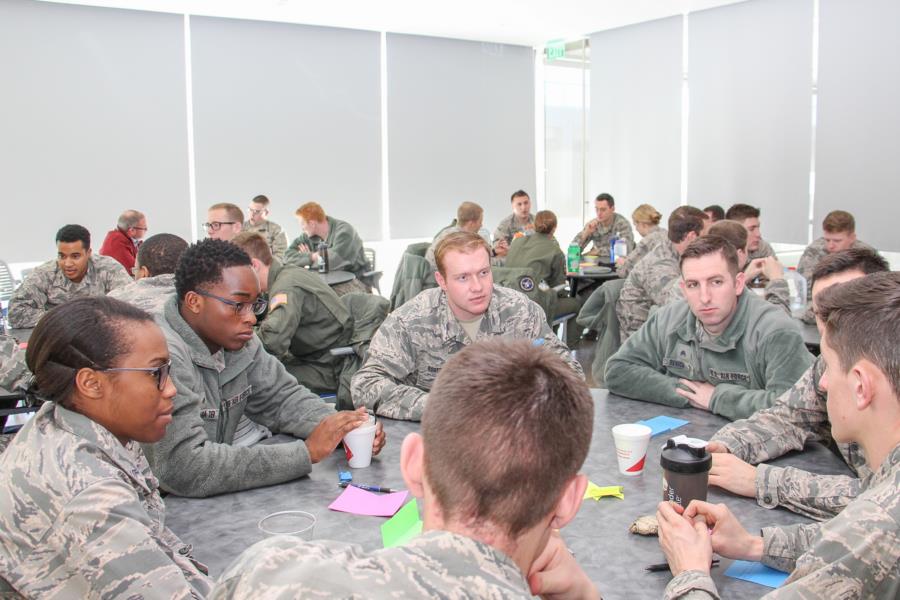 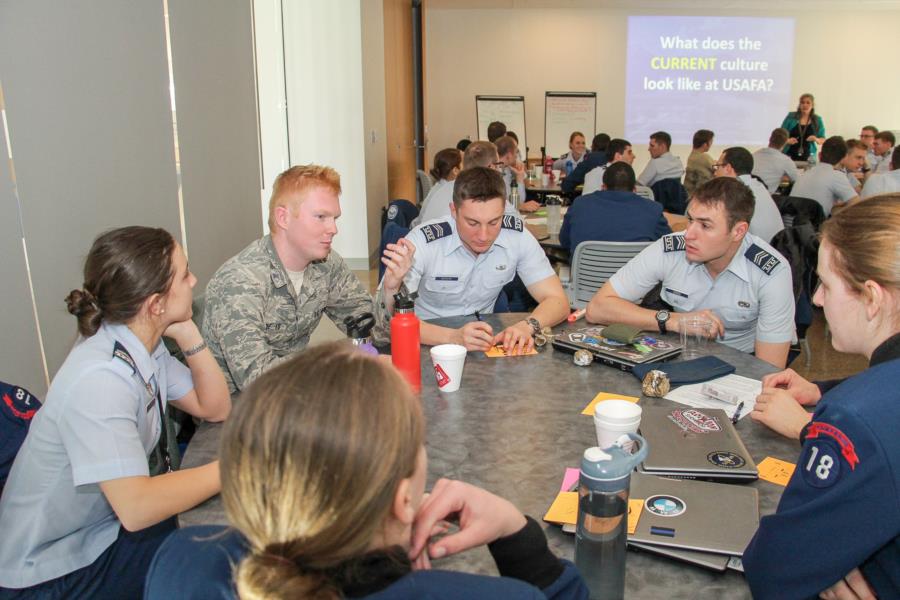 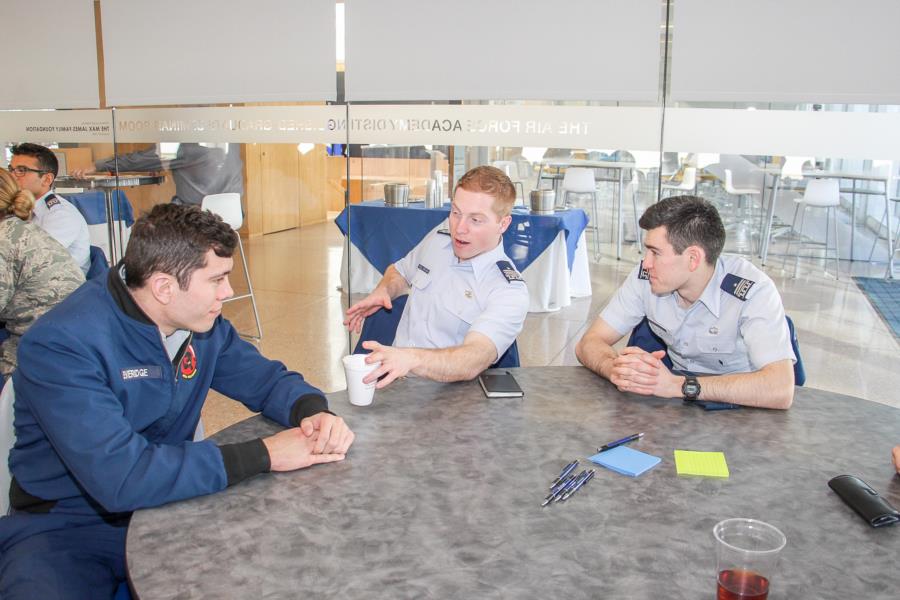 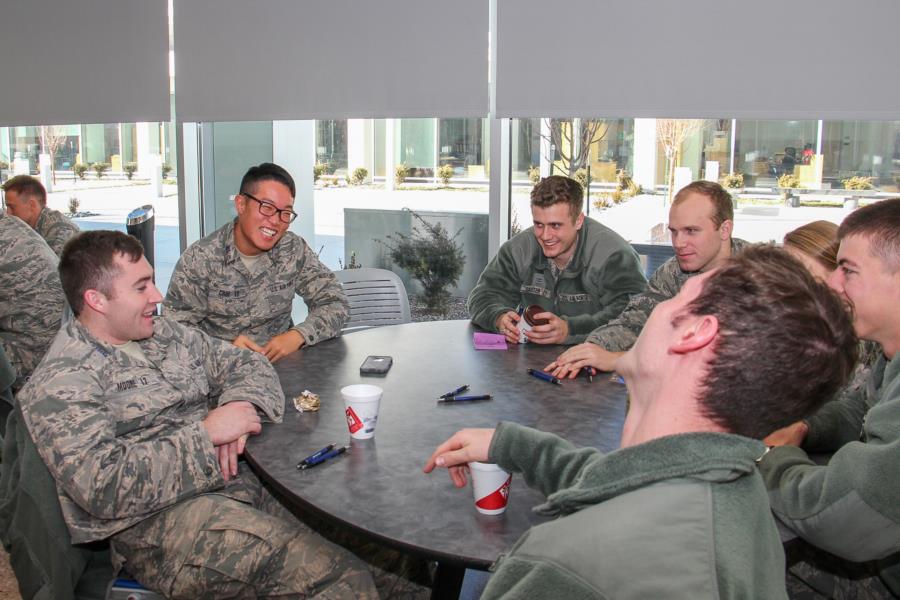 To view the rest of the pictures taken from our coverage of THRIVE and IMPACT 1 and 2 go to; Galleries - Military Training - CCLD. Pictures start at the bottom of page 116. Or click the link below.