Over the course of each summer period cadets have roughly 5 Flights they need to complete, unlike previous years this year also has similiar to the academic year M and T day in the form of Blue and Silver Fly days.

We finally caught the Cadets going through the Blue Fly Day! Enjoy! 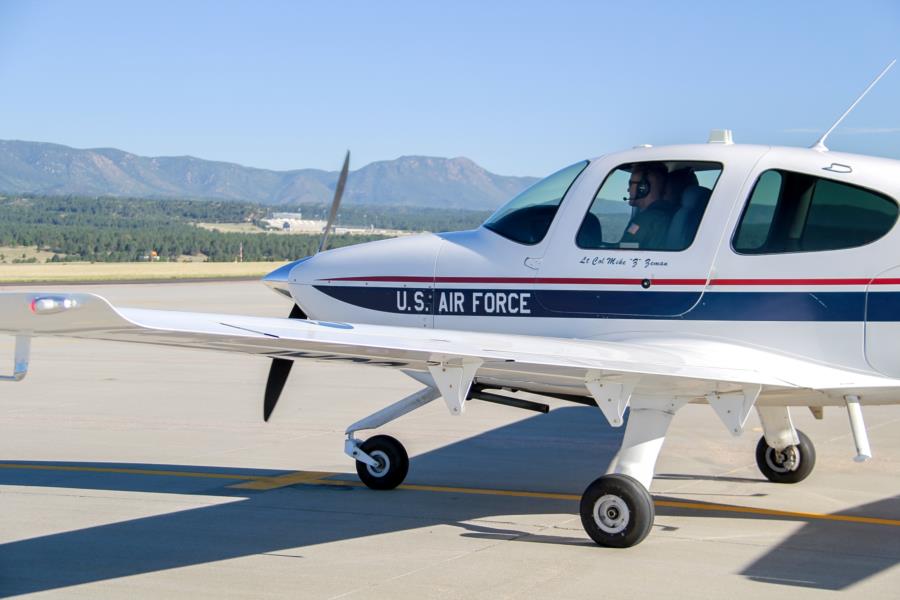 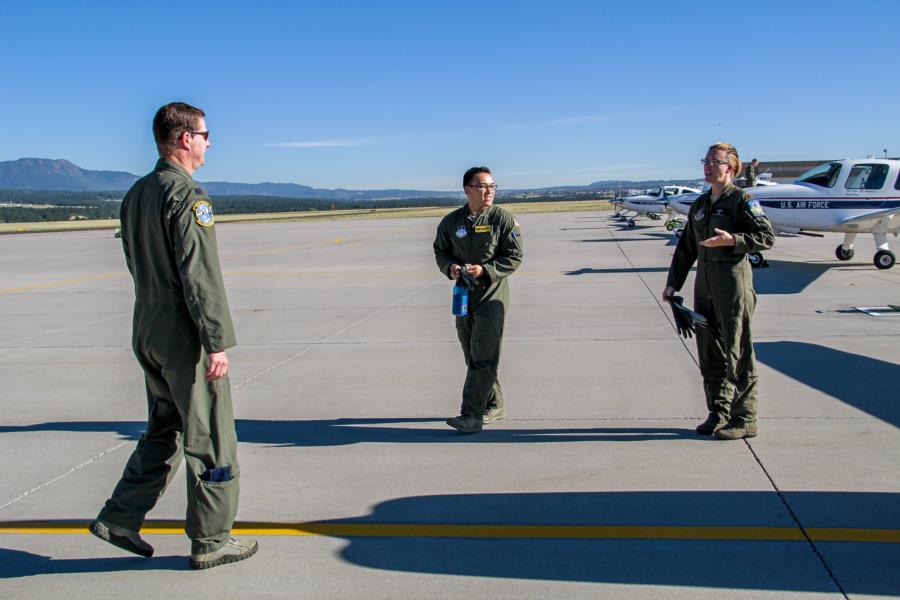 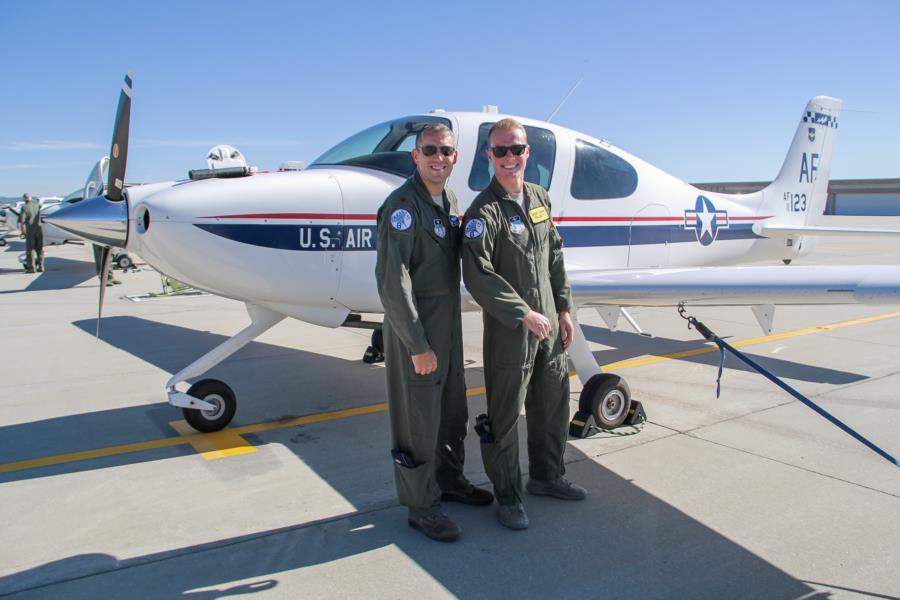 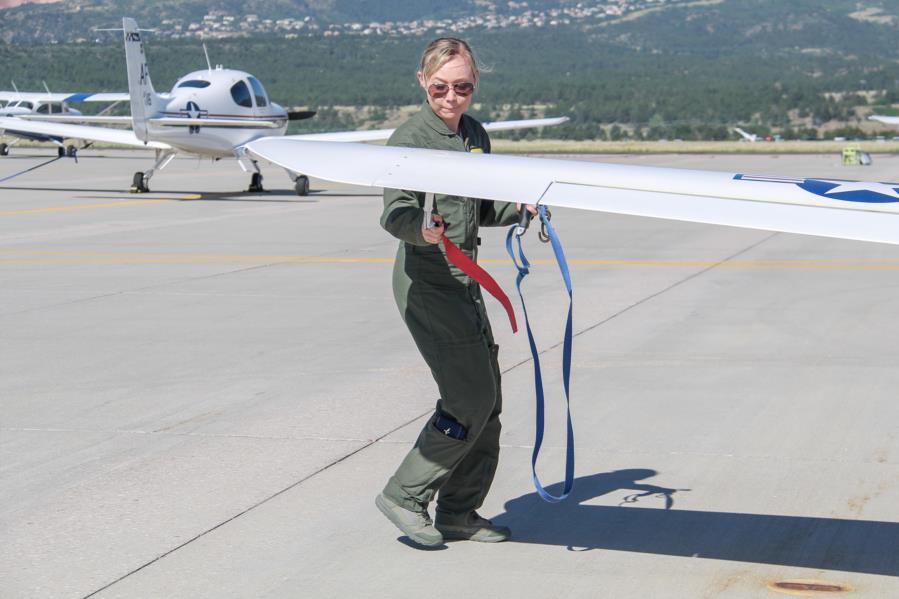 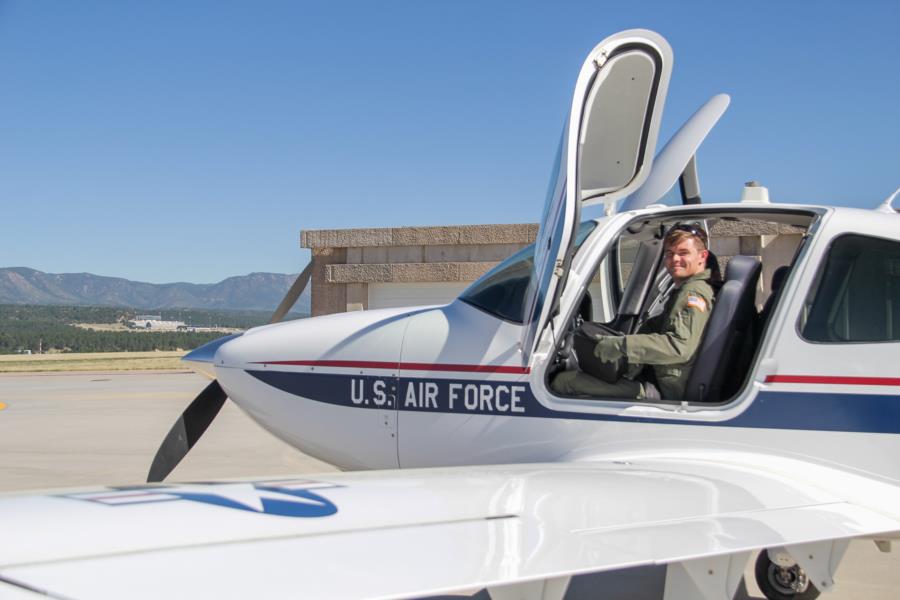 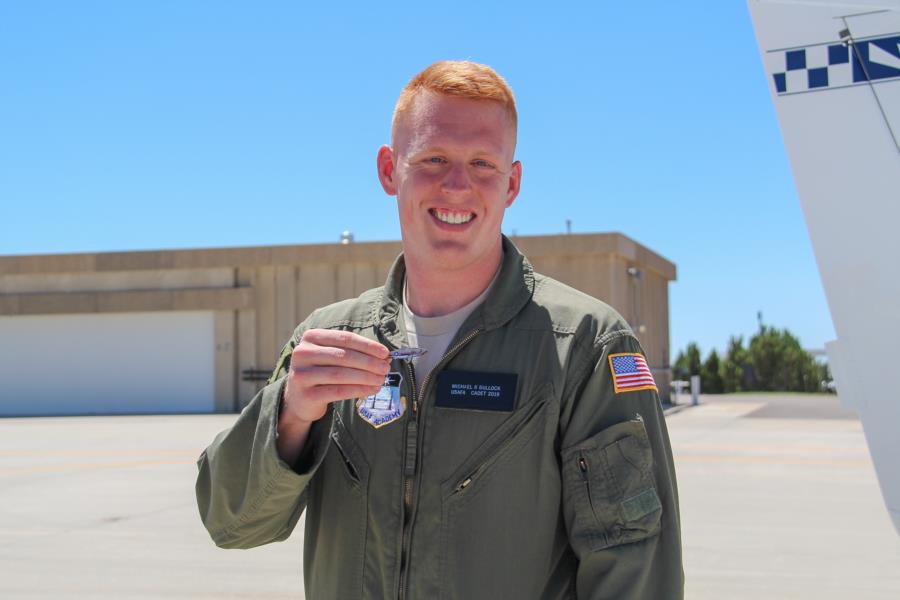 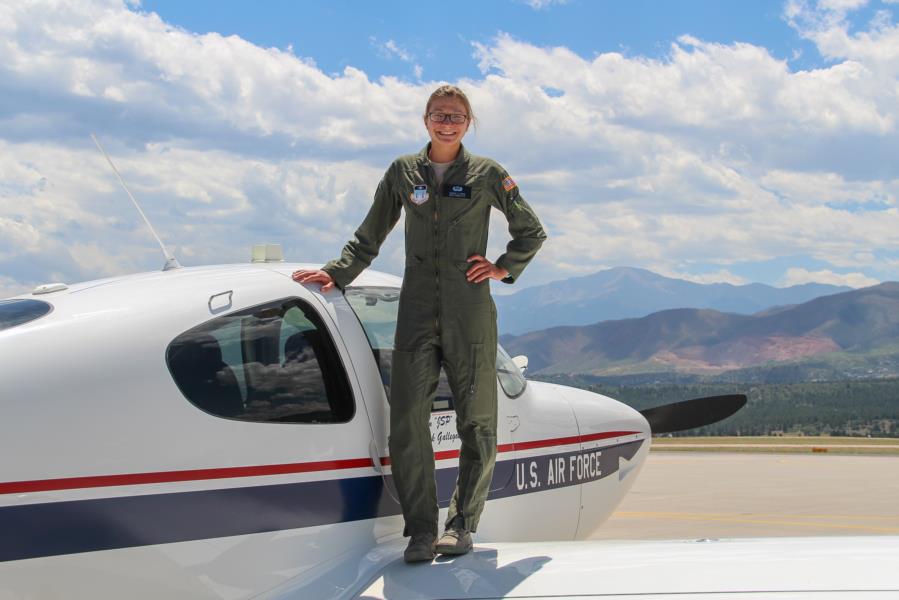 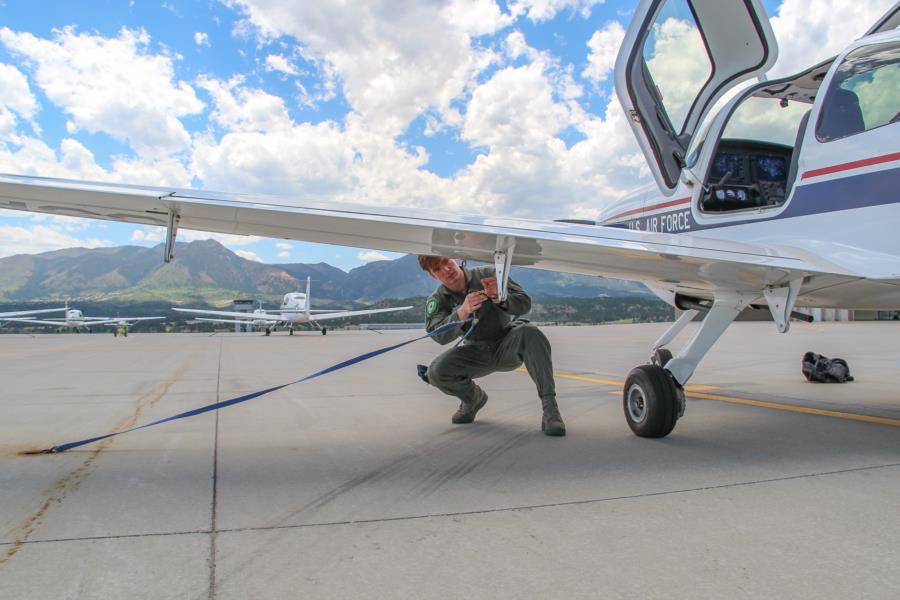 For you 2nd Period Powered Flight parents, we will be out catching glimpses of your cadets starting in the next few weeks so keep checking back!