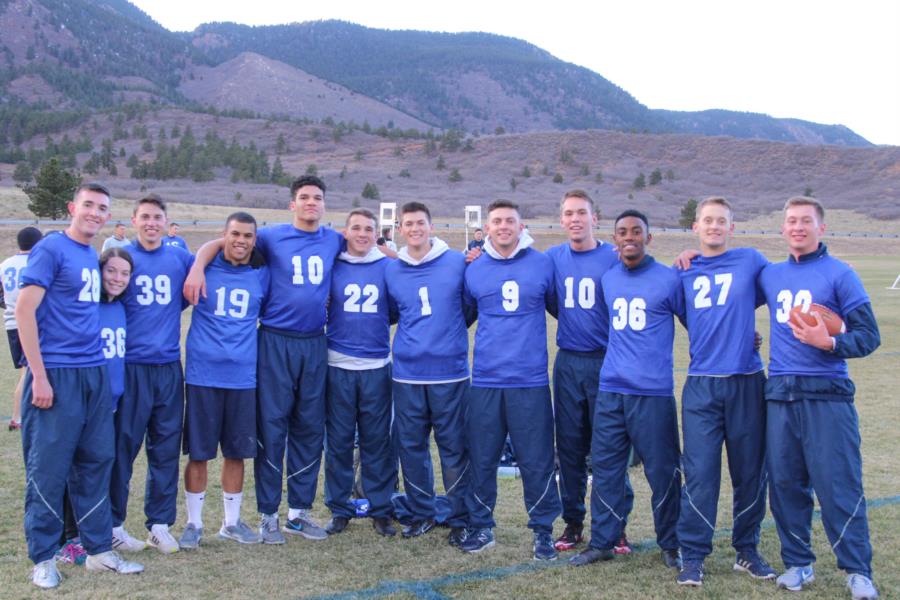 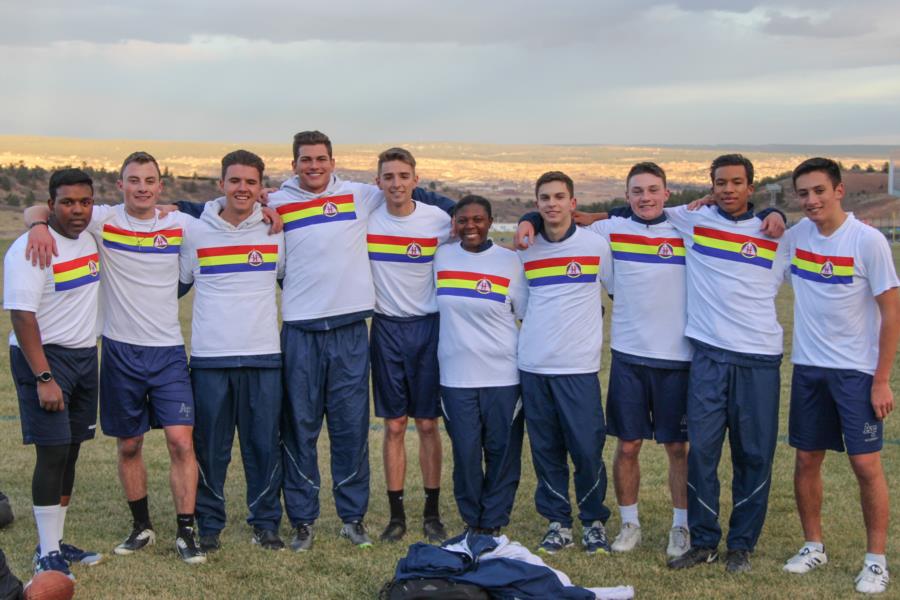 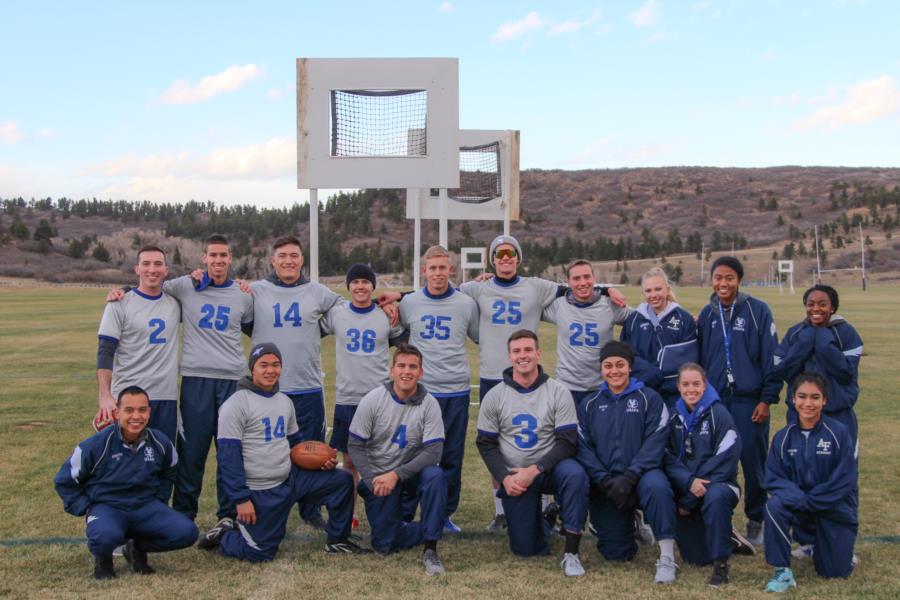 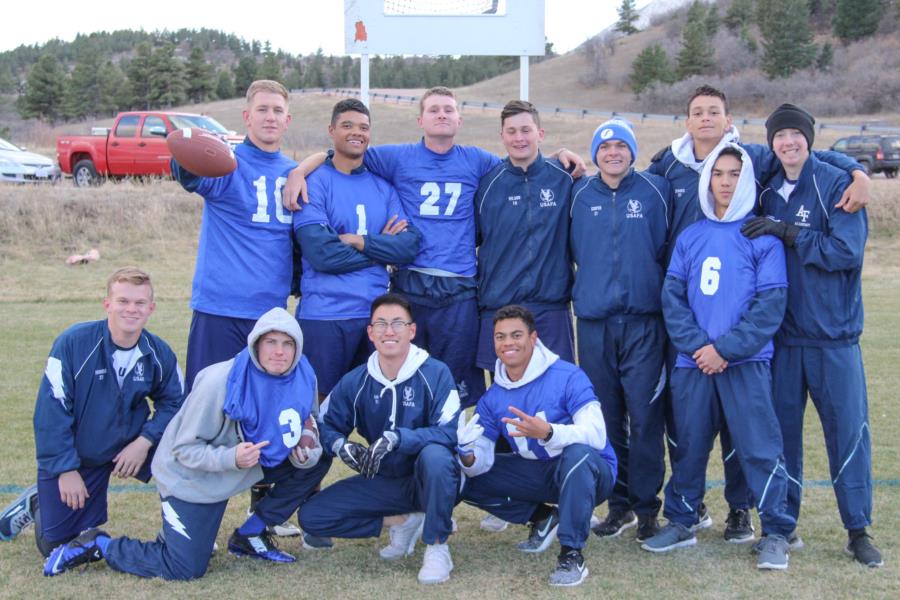 In flickerball Squadron 11 (Rebeleven) took on Squadron 9(Viking Nine). The final score was 25-8 with squadron 9 winning a spot on the TZO championship game. The second game was much closer and came down to the final few minutes, Squadron 25 (Redeye) beat Squadron 40 (Warhawks) by a score of 19-14. 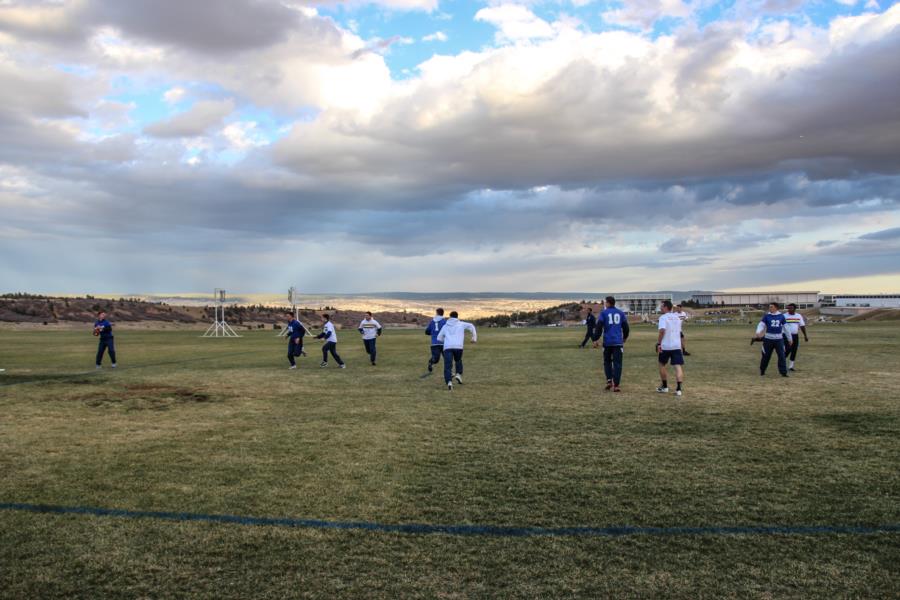 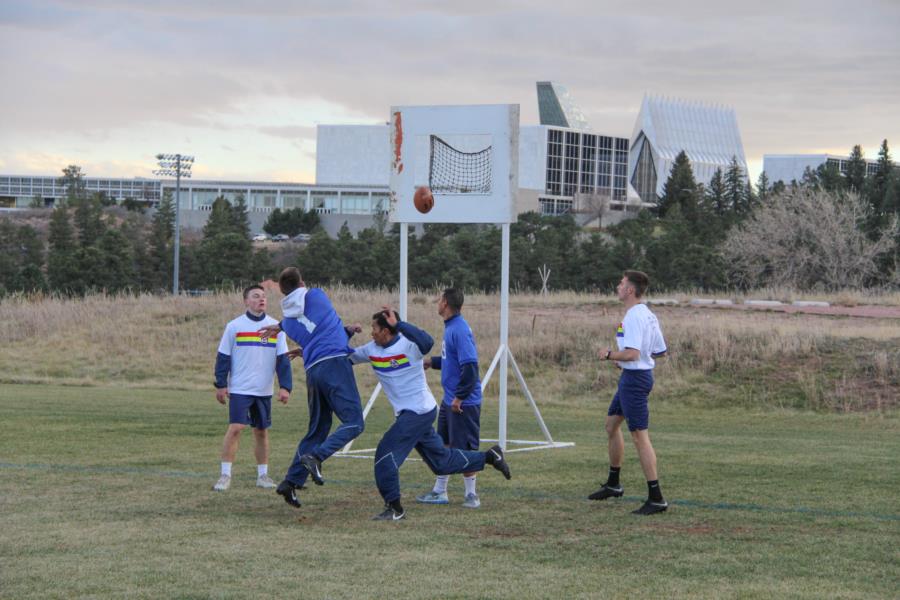 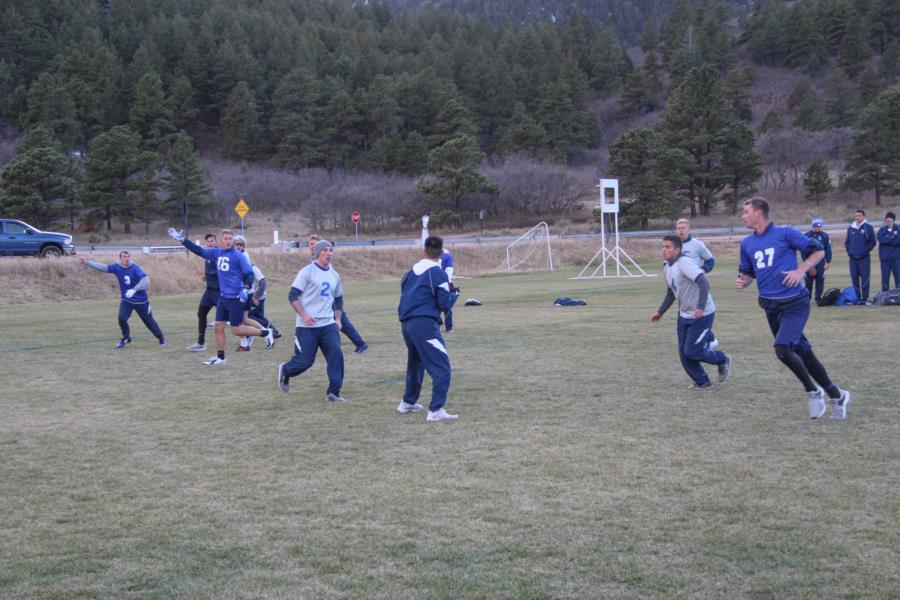 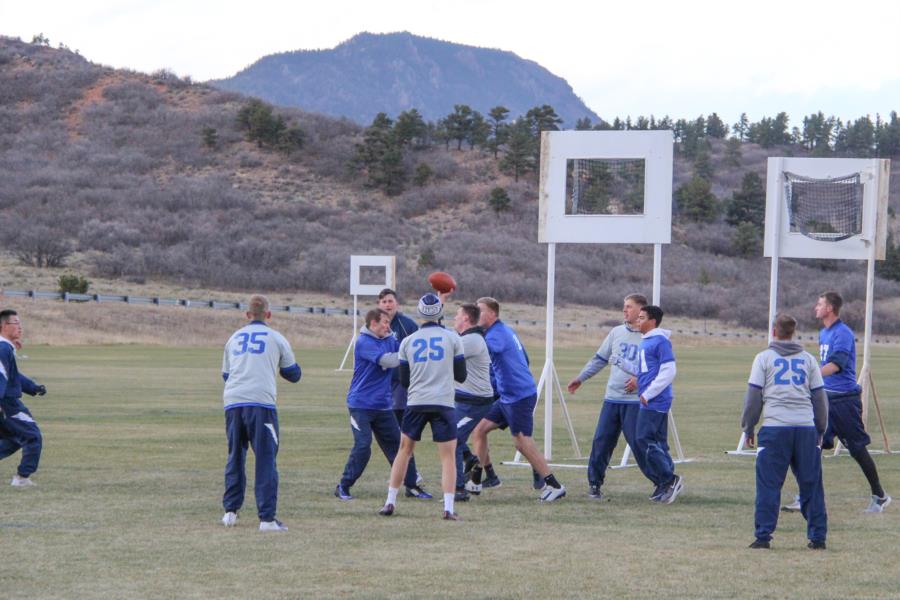 Good luck to both 9 and 25 in the Championship Flickerball Game. 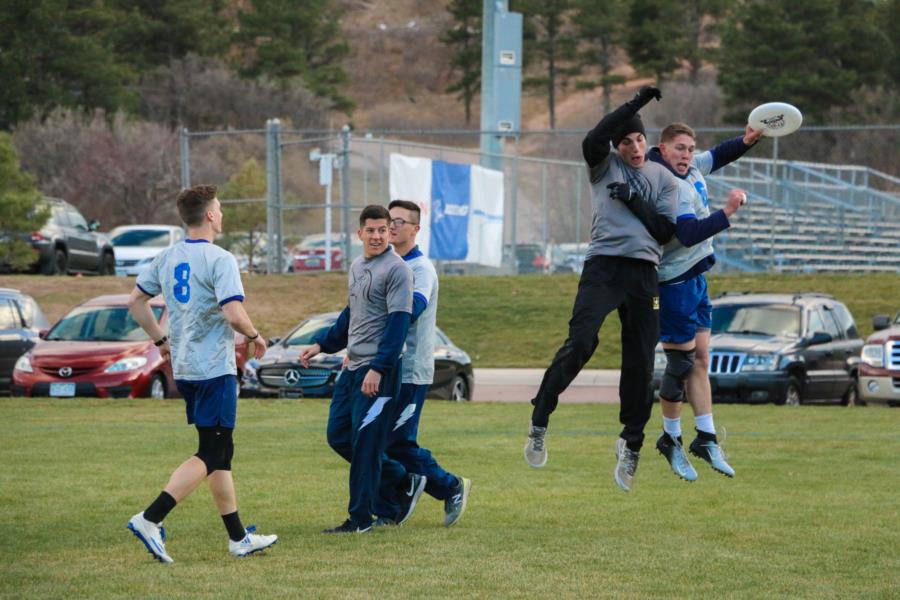 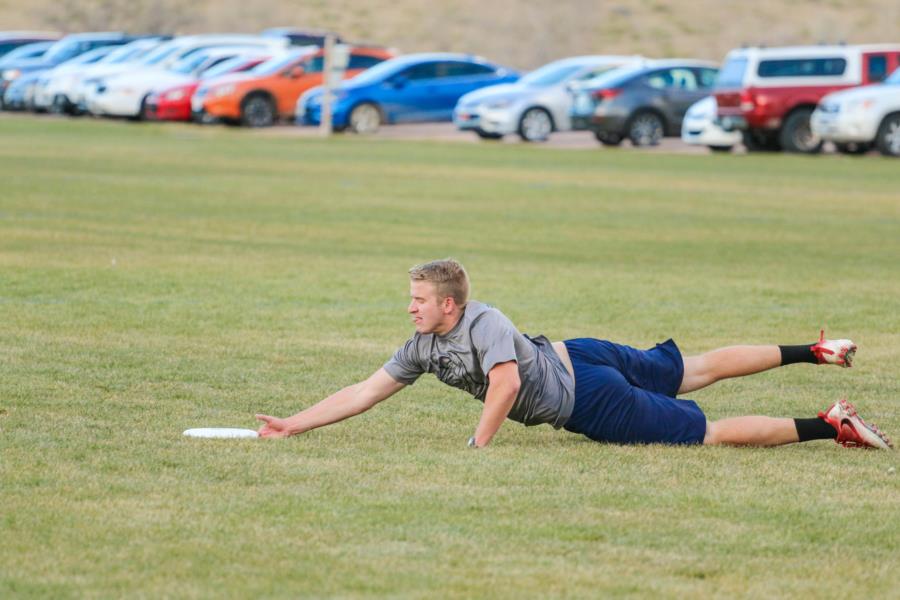 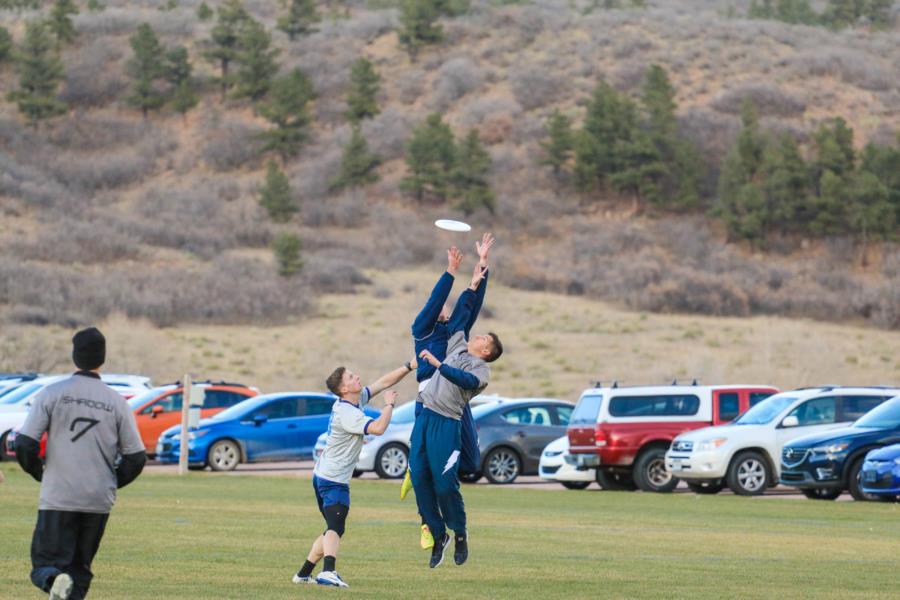 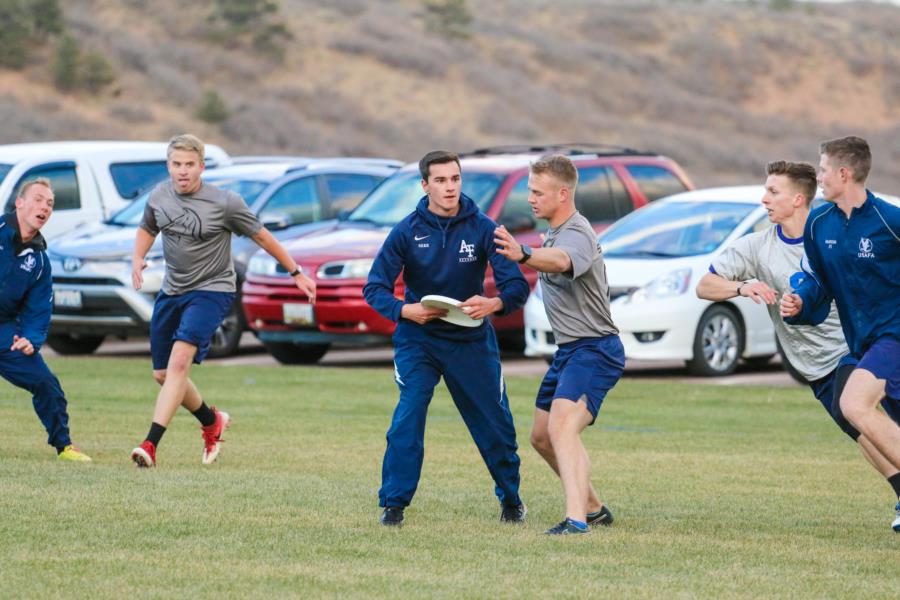 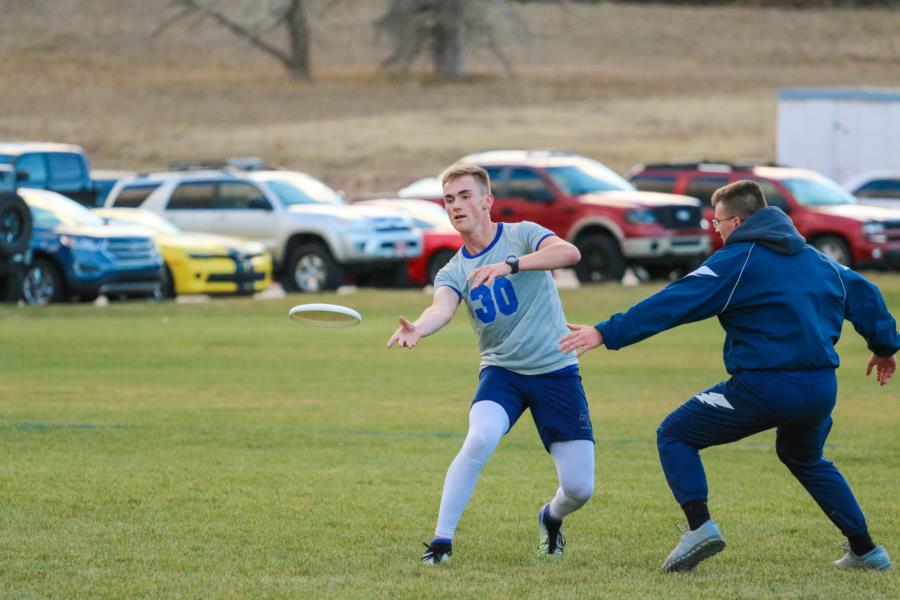 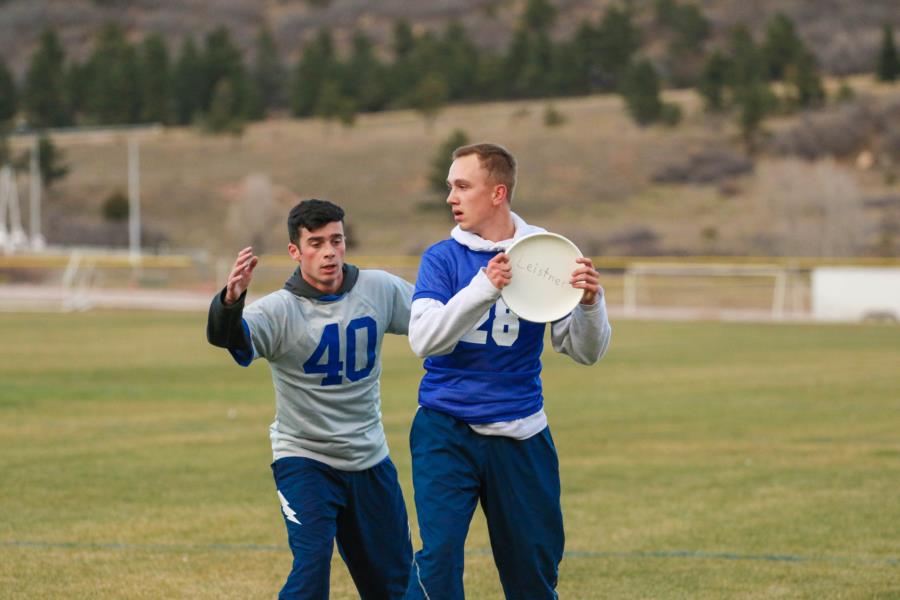 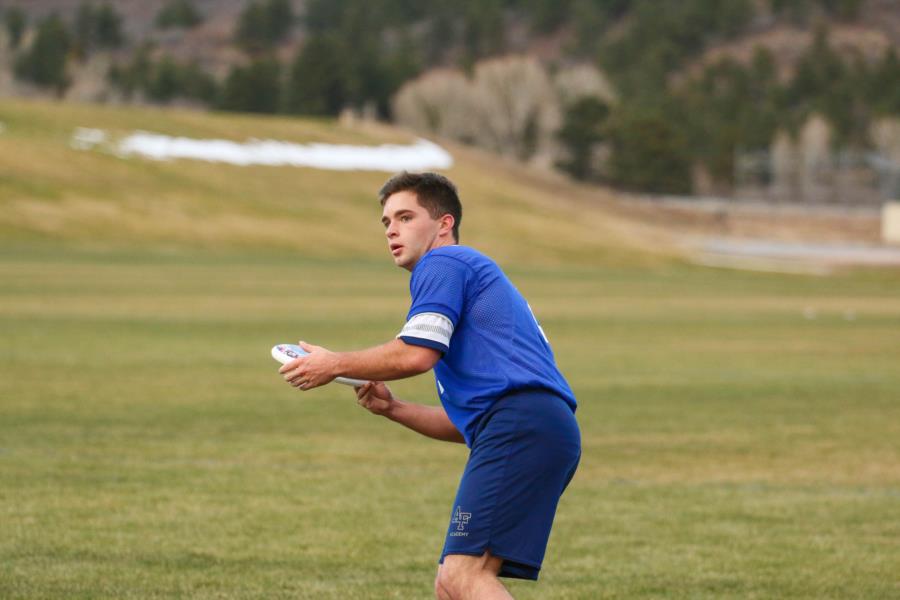 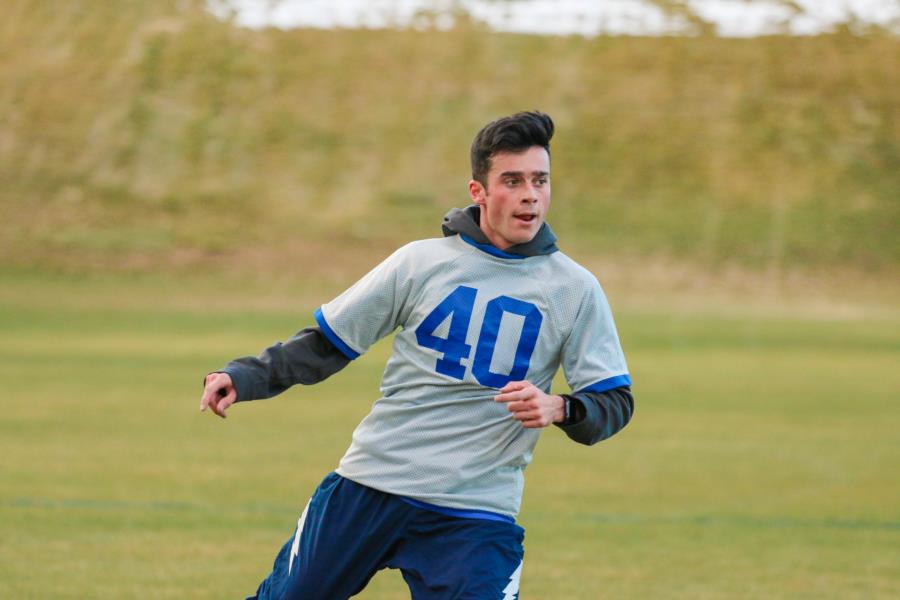 The four teams competing for a spot in the ultimate Frisbee championship were 24, 39, 12 and 7.

The first game was between Squadron 24 (Phantoms) vs Squadron 39 (Jedi Knights), with the Phantoms coming out on top. The second game was the Dirty Dozen of Squadron 12 vs. Shadow Seven of Squadron 7, with Shadow 7 moving on to the championship game.

Good luck to squads 24 and 7 in the ultimate Frisbee championship.

To view the rest of our coverage of Intramurals go to Galleries -> Extracurricular -> Intramurals. Or click the link below.