We're back with coverage from this Go's Jumps! This past Saturday was a very busy one for AM-490 Cadets as they made their way through their 5 jumps. With only a few getting to their 5th we stopped by again yesterday and today to catch more as they completed their 5th! 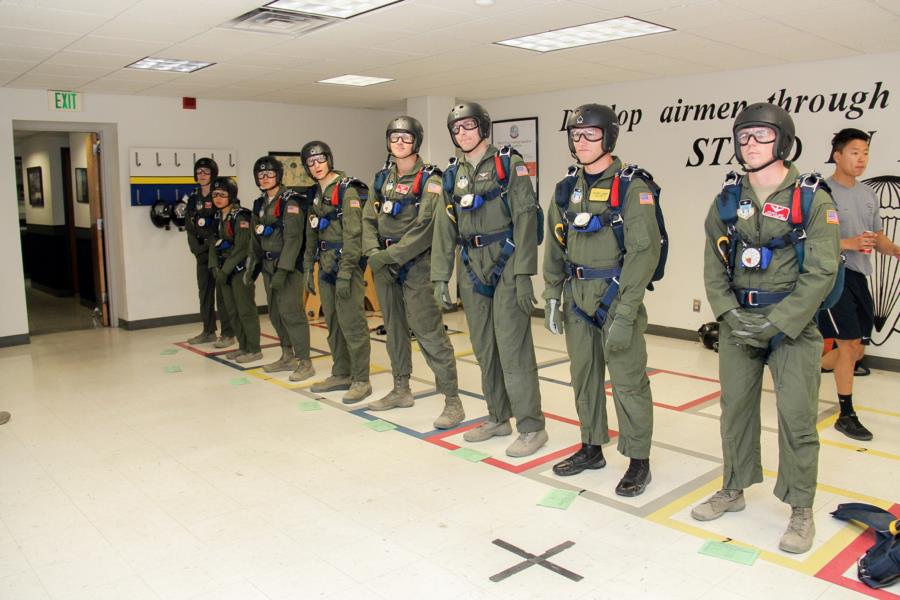 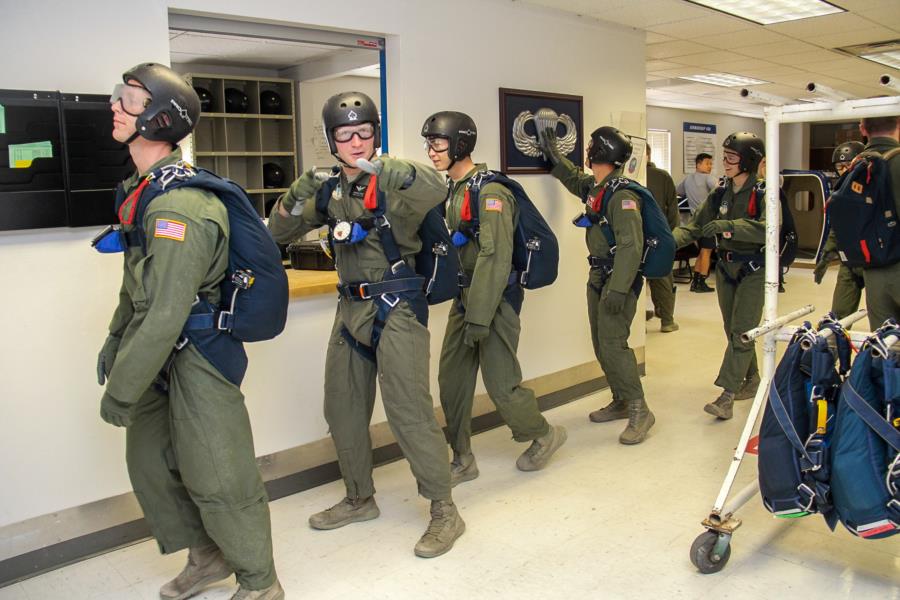 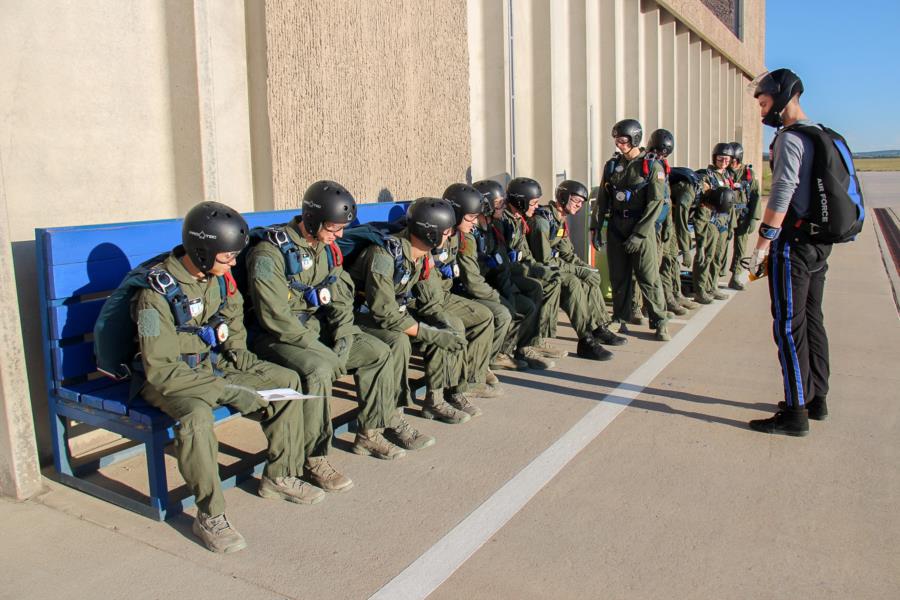 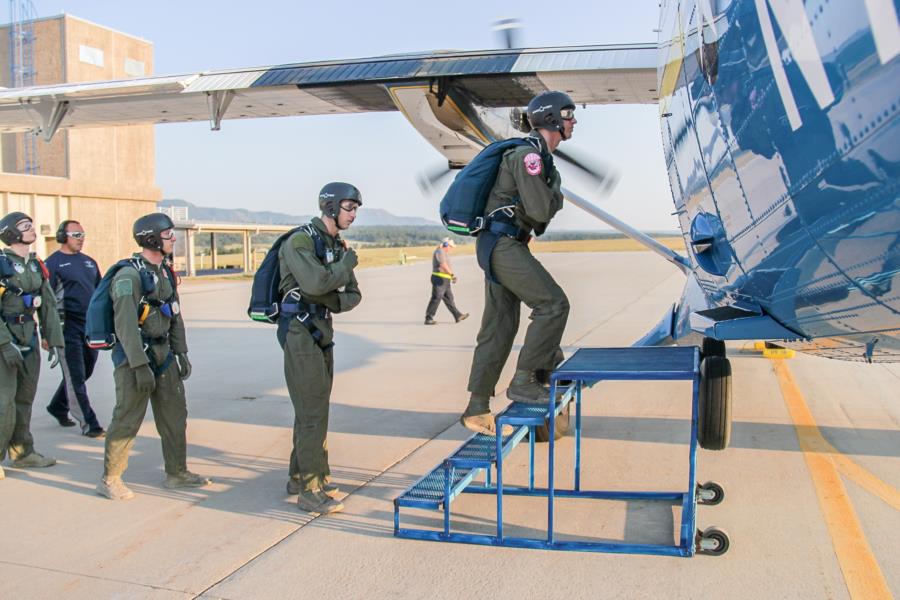 The Cadets have been Jumping just about every day this week, outside of Monday and Sunday which are no Jump days. On the weekdays the M and T day students only have about 2 hours to jump during their class period but on Saturday's they have as much time as they need to complete their jumps or until 3pm, whichever comes first. Some Cadets were only on their 1st Jump while others were already on Jumps 3 or 4. By the end of the day almost everyone had reached their 4th jump. 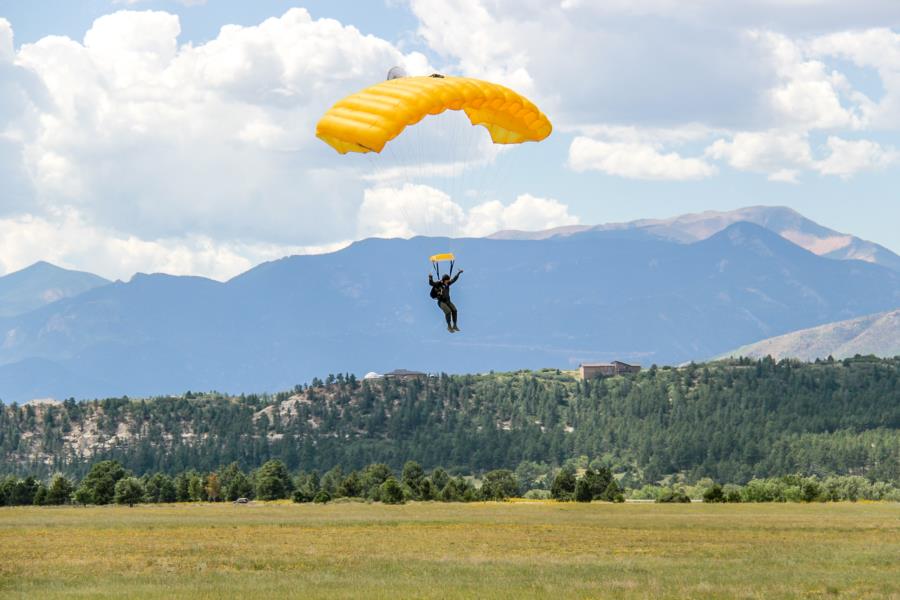 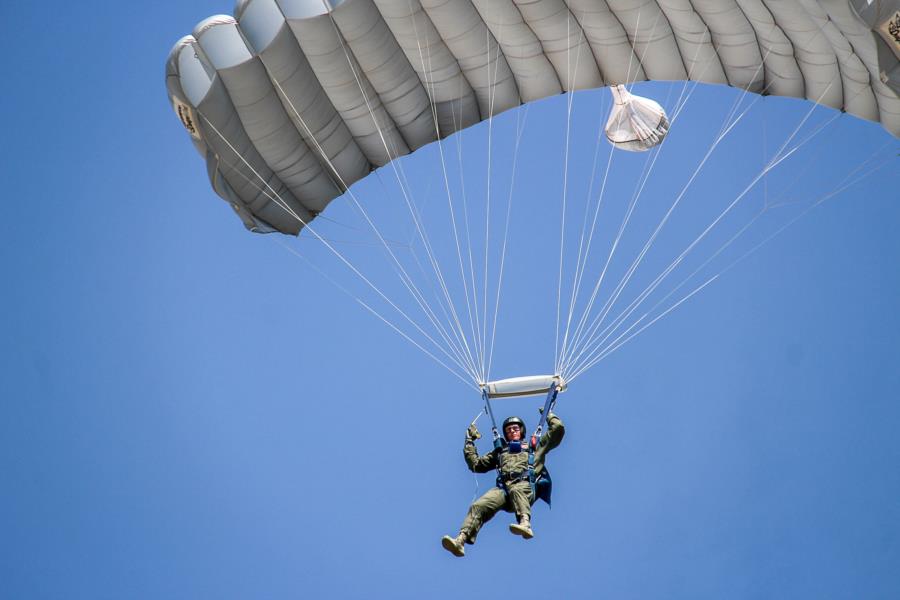 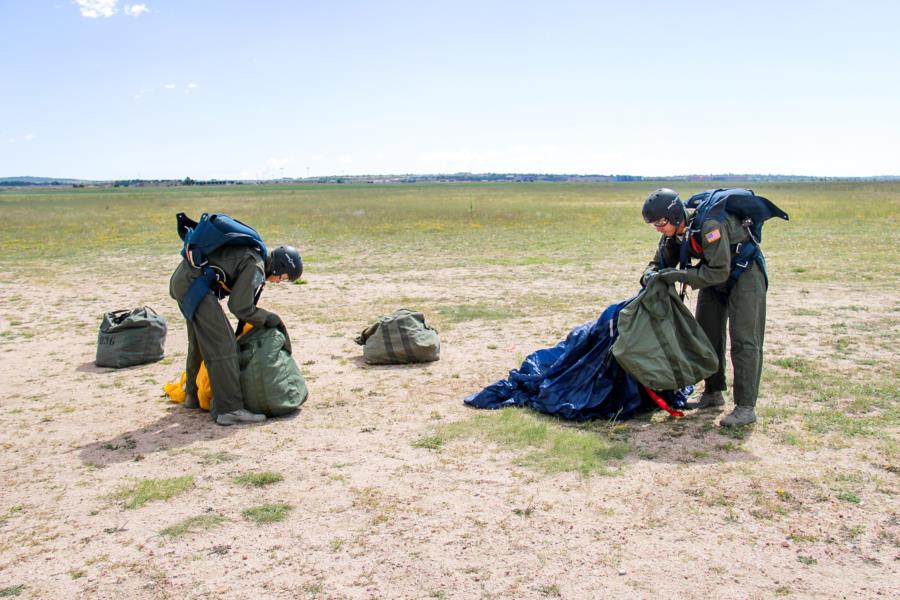 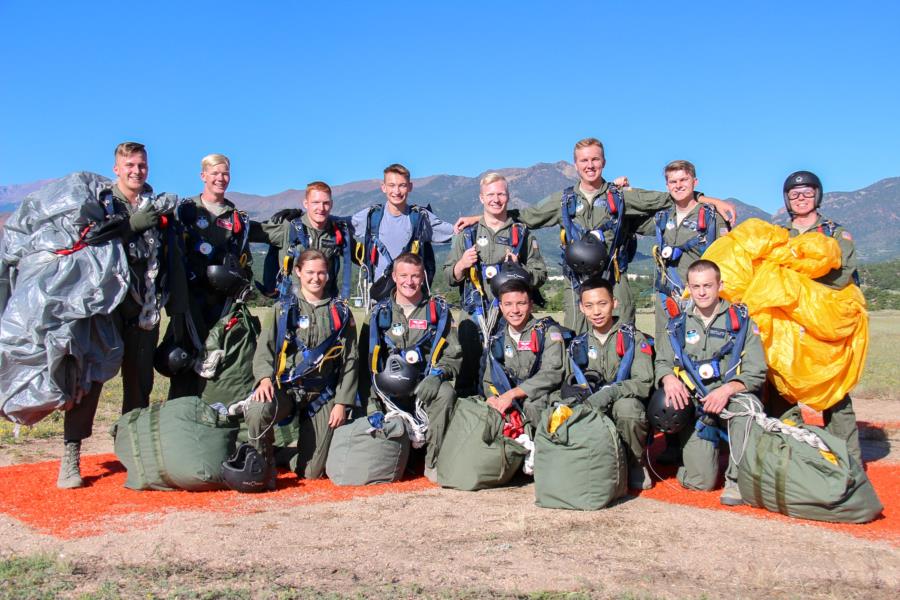 One of the Cadets had a quick message for his mom too. 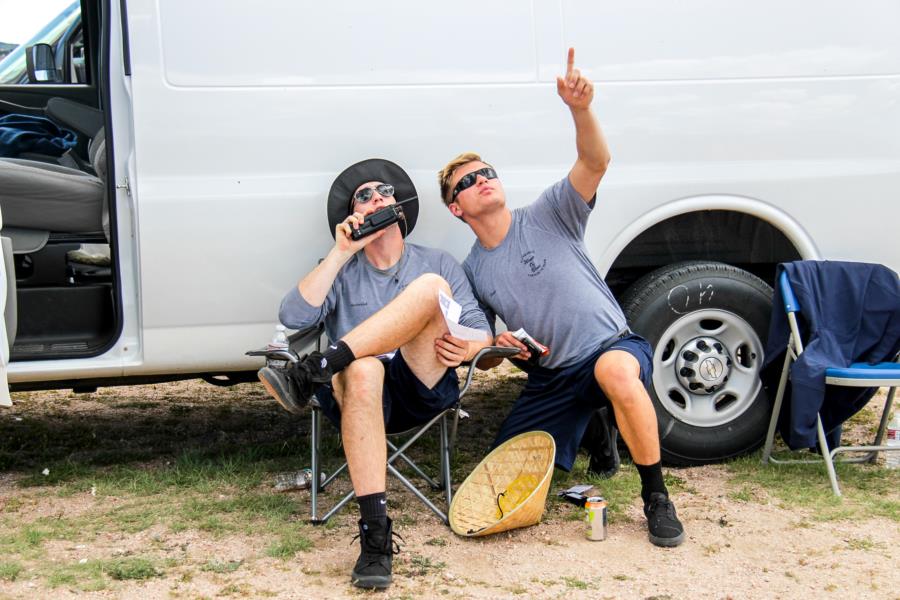 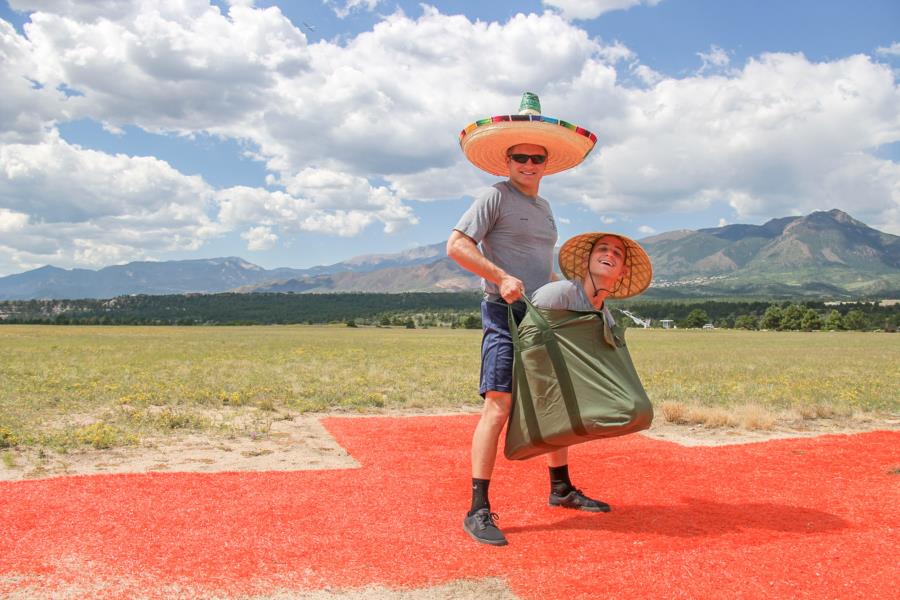 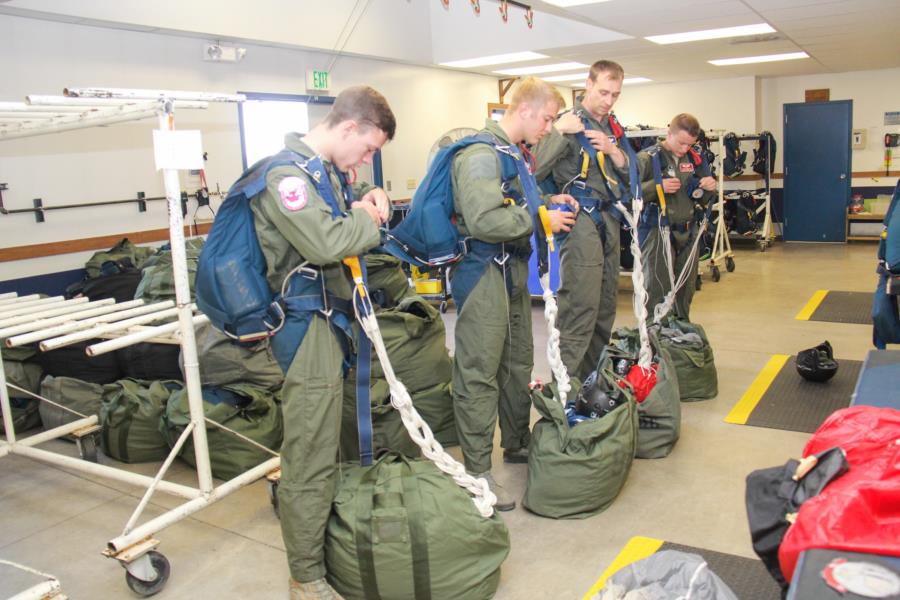 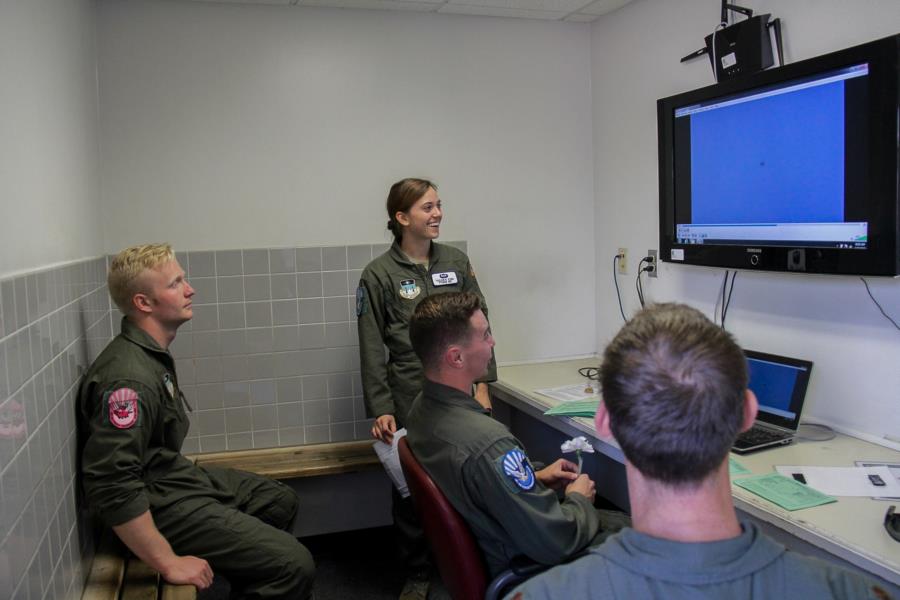 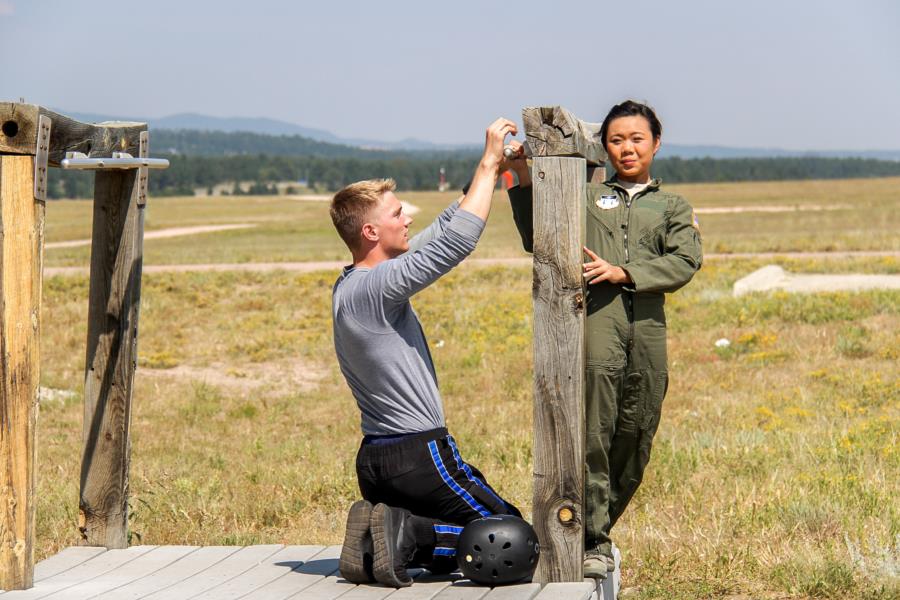 Last but not least, we caught some of the Cadets as they were getting their wings pinned onto their uniform! Congratulations! May you always have blue skies! 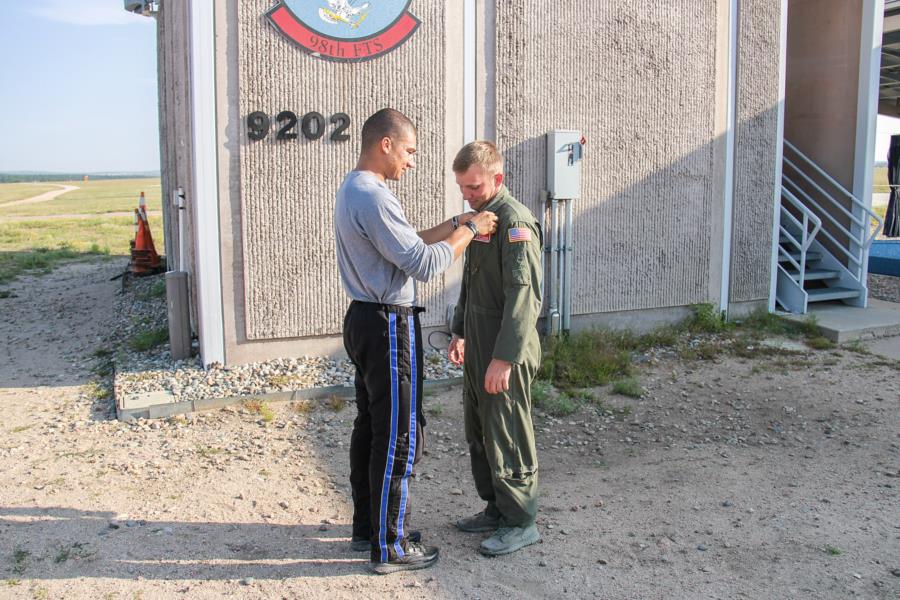 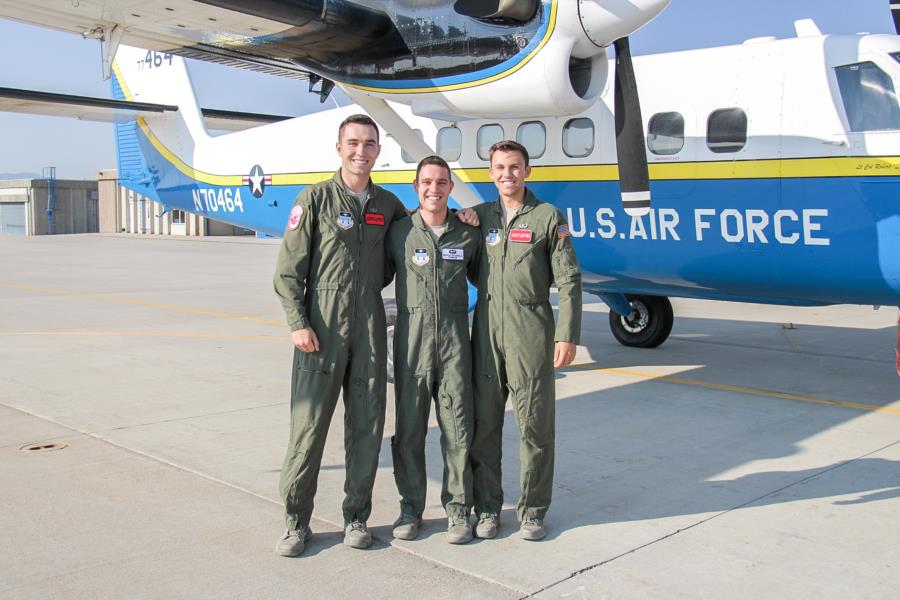 Not only was AM490 going on, but the AFF training for the newest Wings of Green members has begun and we also caught a few glimpses of them. 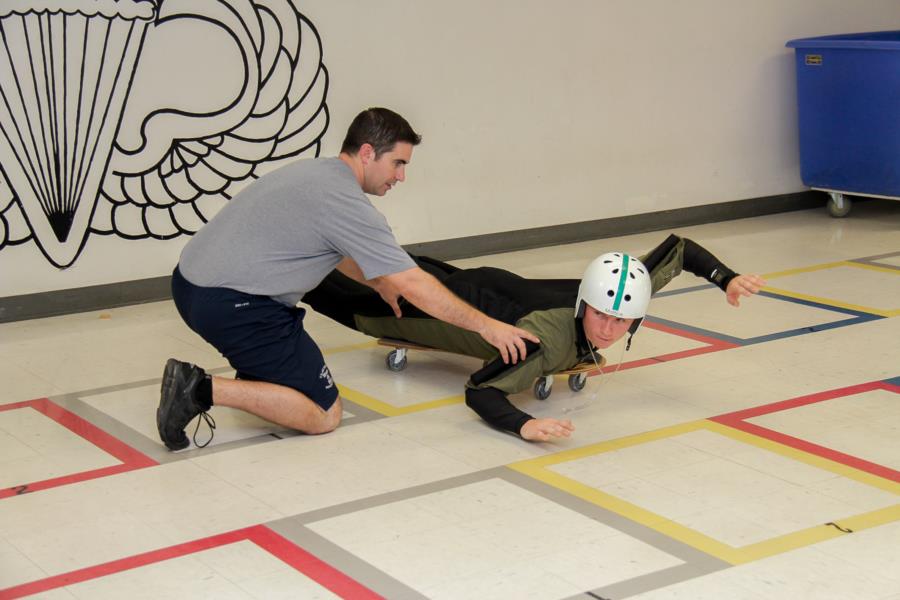 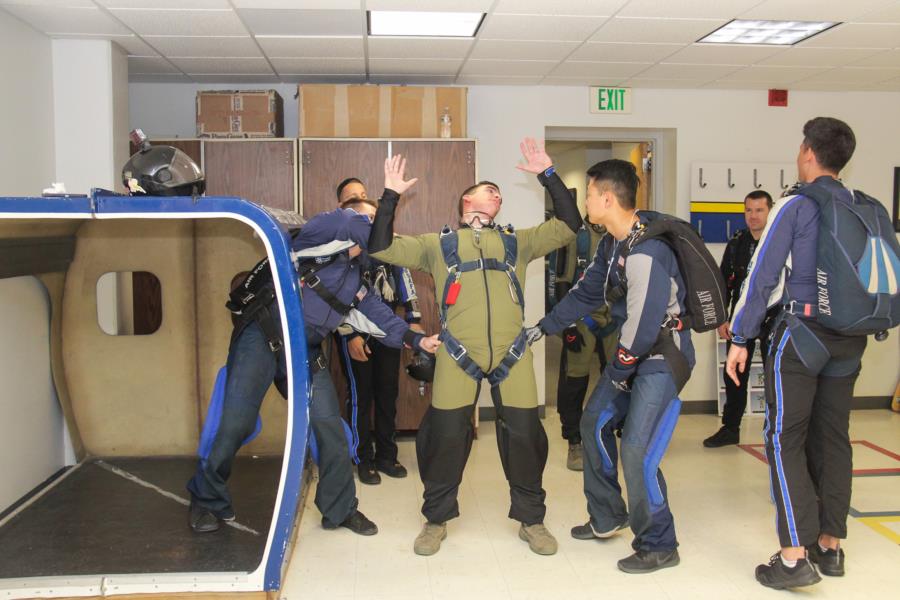