The Art of Perfection

The Basics are spending a lot of time marching, perfecting the art of Drill. Here's a little more history on why Drill practice can be so important!

The theory was, without drill, masses of soldiers would end up getting lost on the way to battle and have to fight with just any ol' unit they could find,instead of the unit they trained with.

As time went on, a system of flags developed. These flags allowed soldiers to find their own units (and side) on the battlefield if they got lost. However, the military quickly discovered that sticking to formed units worked better, as everyone was present when needed for battle.

Overall, the drill system worked: Soldiers stayed together and could be commanded as a group.

These days, military drill is mostly used for military ceremonies, such as military parades, and to instill pride and discipline during military training (such as basic training). In fact, the military drill manual (a book about 6 inches thick) confidently states that drill is the foundation of discipline in battle, and that its importance has been proven again and again.

Today, regular parades in public display the military as a highly trained, disciplined, and professional force. Even though the parade itself doesn't provide any useful function on the battlefield, it instills public confidence in the nation's military forces. A rag-tag military is likely to be unable to put on parades, so it holds that larger and better military forces can display their discipline by means of public performances. (credit military.com)

We would like to share some info about Drill practice here at USAFA during BCT.  We are given a time based on the BCT schedule to photo the baics for a particular activity.  That doesn't mean we actually capture them all. Squadrons and even flights might not practice on the Terrazzo where or when we expect them to be.  The schedule is always somewhat fluid.  We do our best to find the basics in the time we are allowed and hope we are getting everyone!

Because we are not sure if we are sorting correctly and in order to not crowd squadron folders, we have created a BCT-1 Drill album. We are uploading in squadron alpha order.  Therefore if you search oldest to newest you'll find Aggressors first. We decided to do this so that if there are some squadrons that got mixed in with others (Guts vs Flying Tigers), there was one central folder to find them all in instead of tagging all and filling up every squad folder.  Just a heads up. There will not be any new coverage tomorrow, however, we wil have another informational blog for your reading pleasure. And remember if you havent, write your basics! 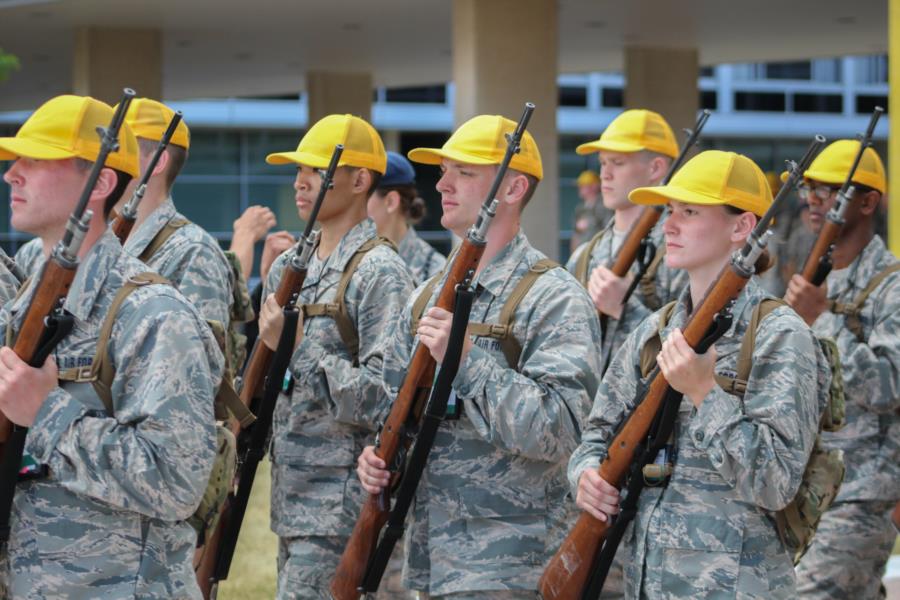 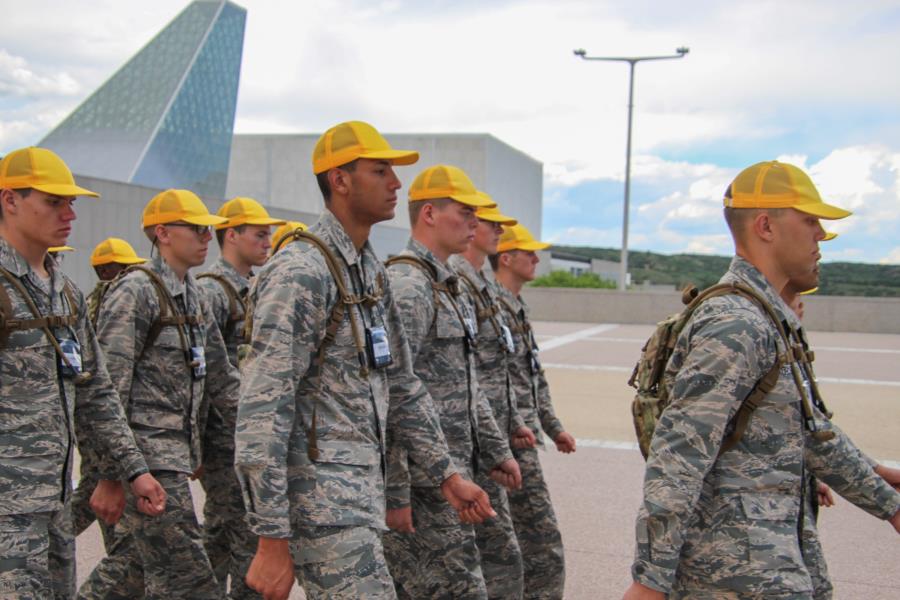 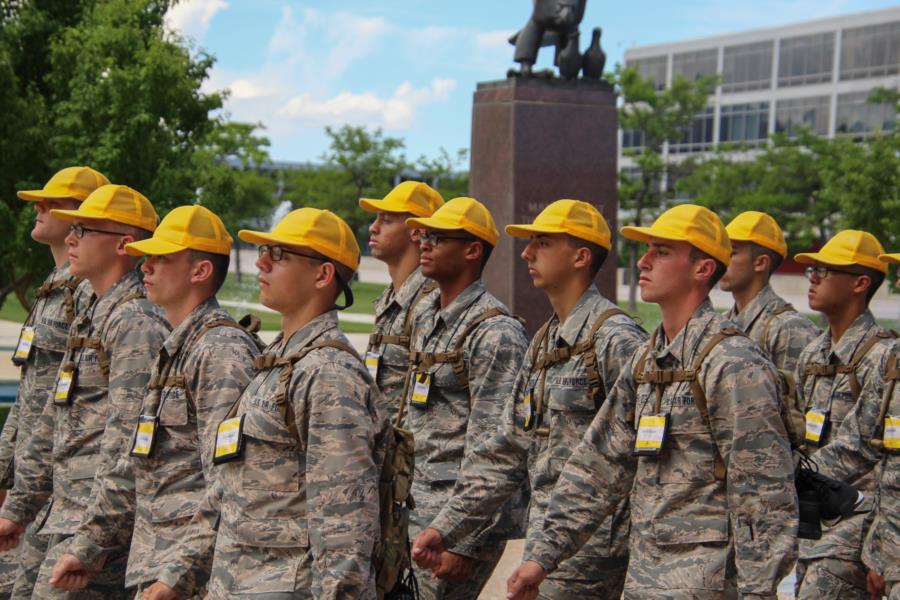 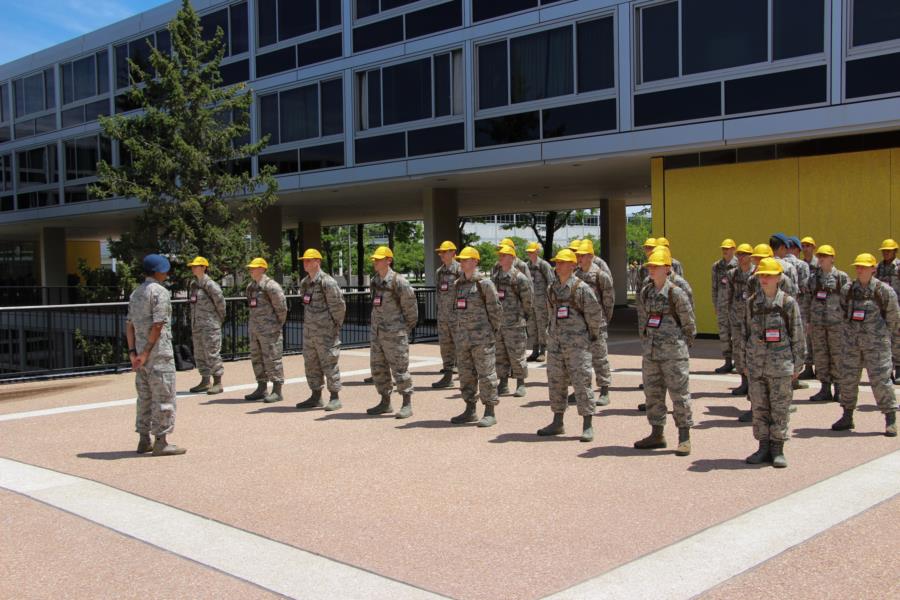 To view the rest of the Drill Pictures go to Classes > 2023 > Drill or click the link below.