During the ceremony, senior cadets received a plaque to honor their time on the team. As for the rising juniors they received their blue jumpsuits as well as their Jumpmaster/Instructor certificates! Also during the ceremony, there where multiple awards given out to seniors, see winners below. 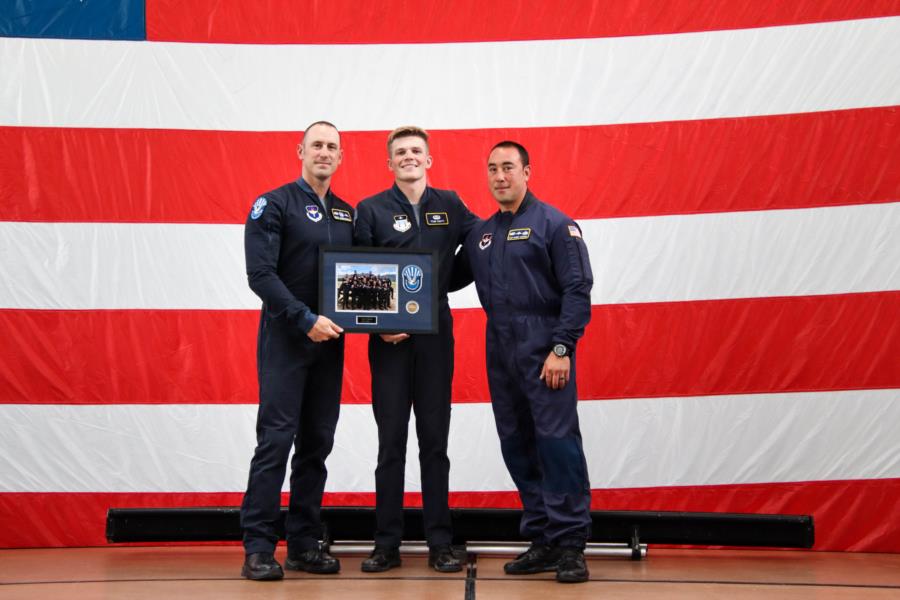 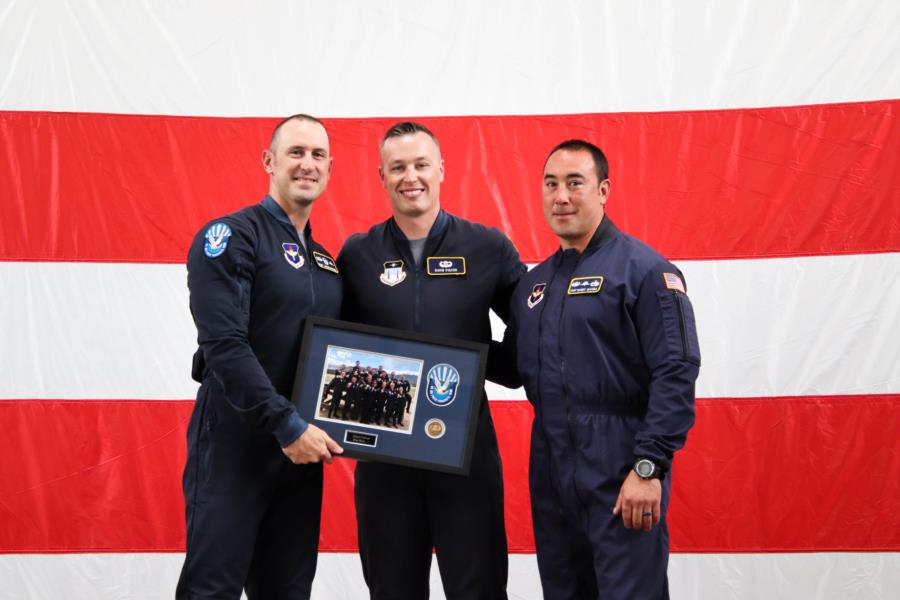 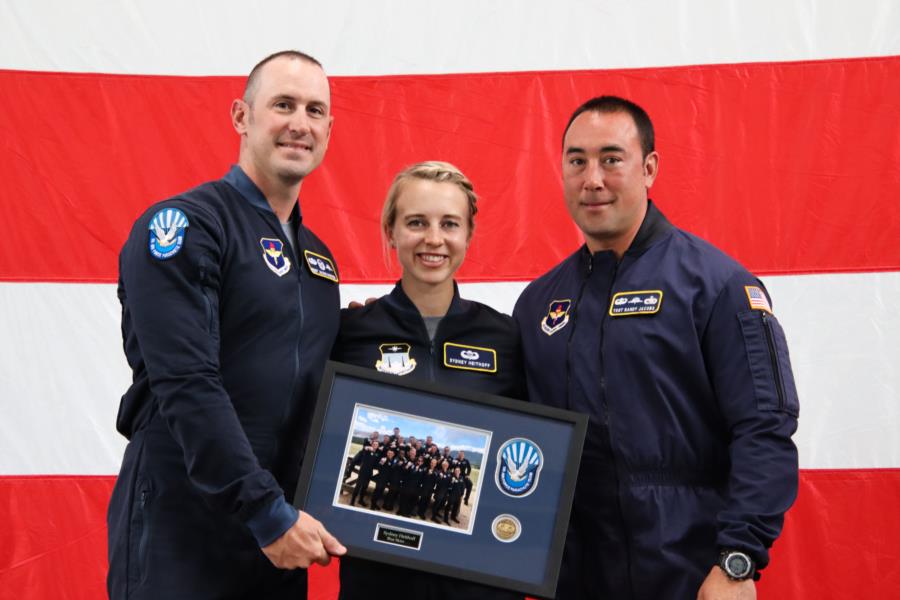 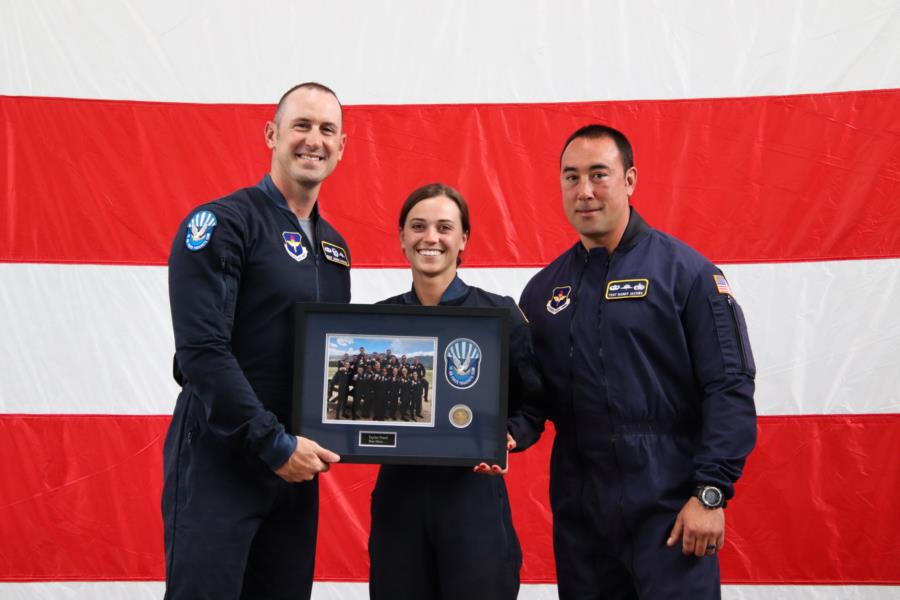 Competitor of the Year - Cadet Rivera 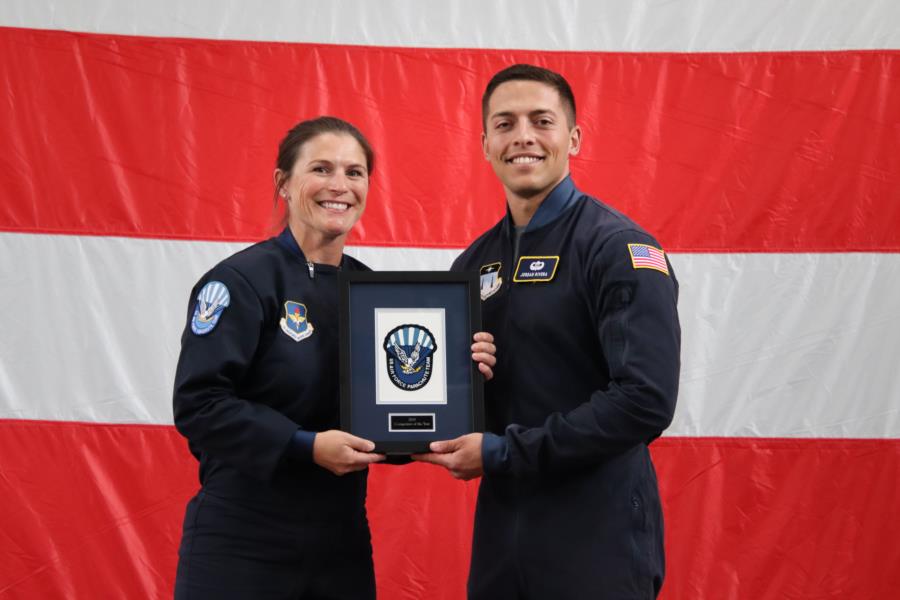 Demonstrator of the Year - Cadet Tatum 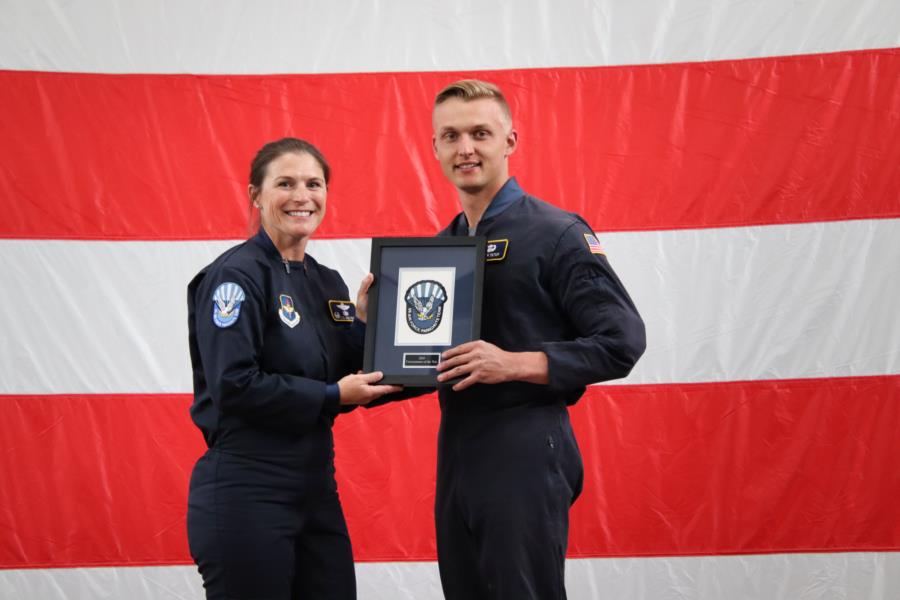 Instructor of the Year - Cadet Lesar 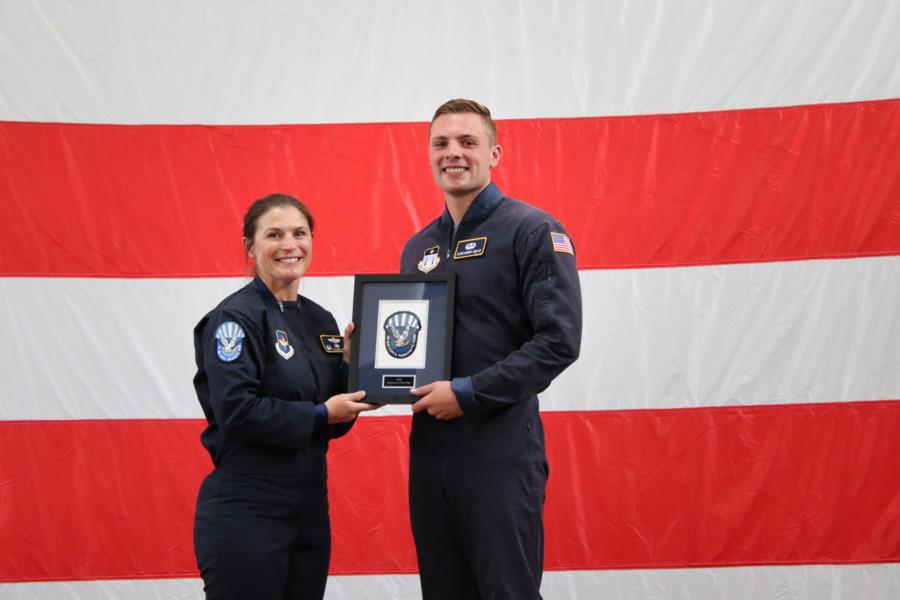 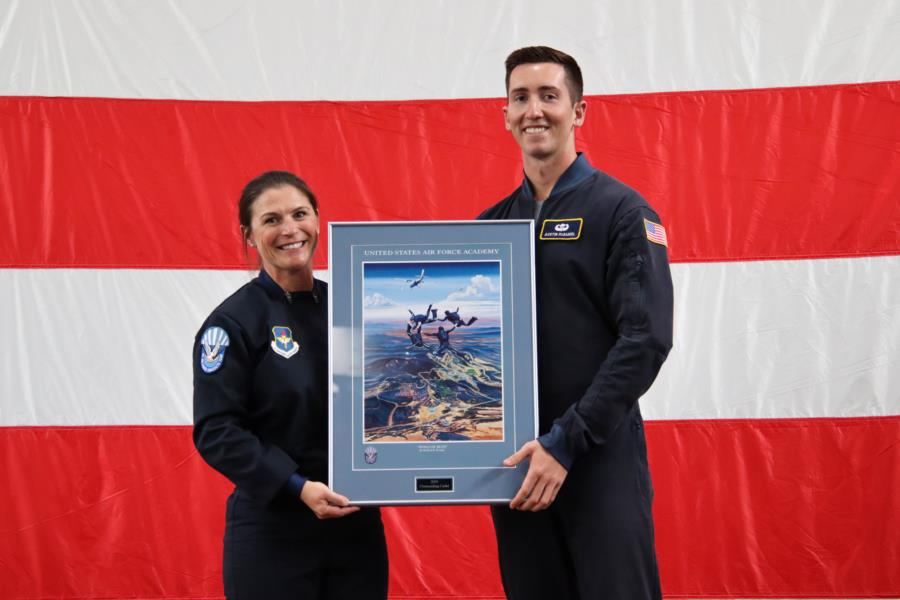 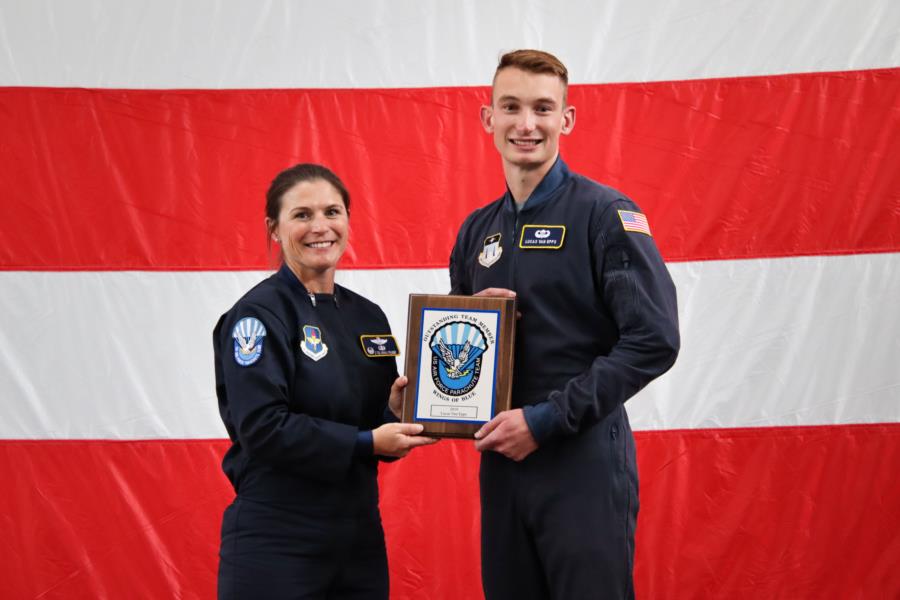 After Lt Gen Kelly's speech, he was presented with a signed photo from the Cadets. 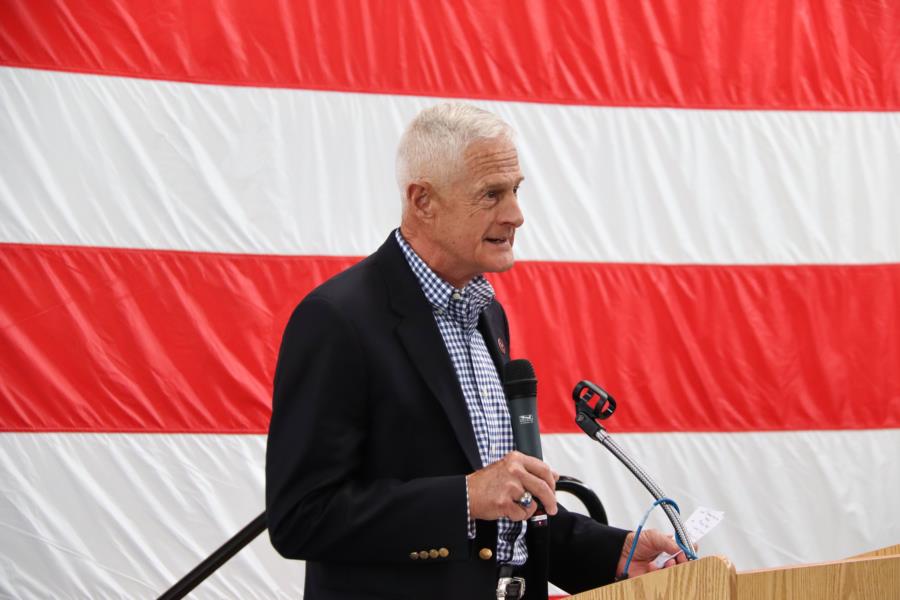 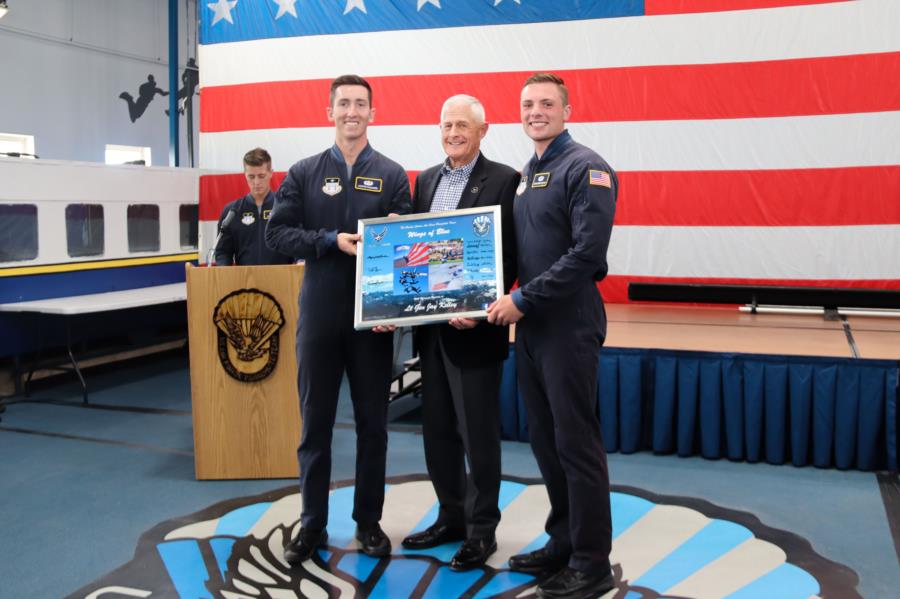 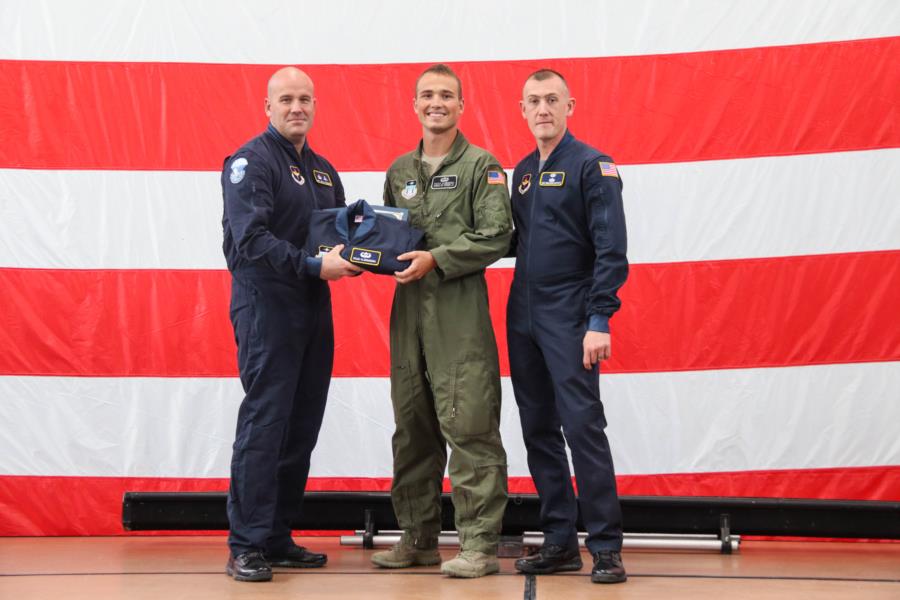 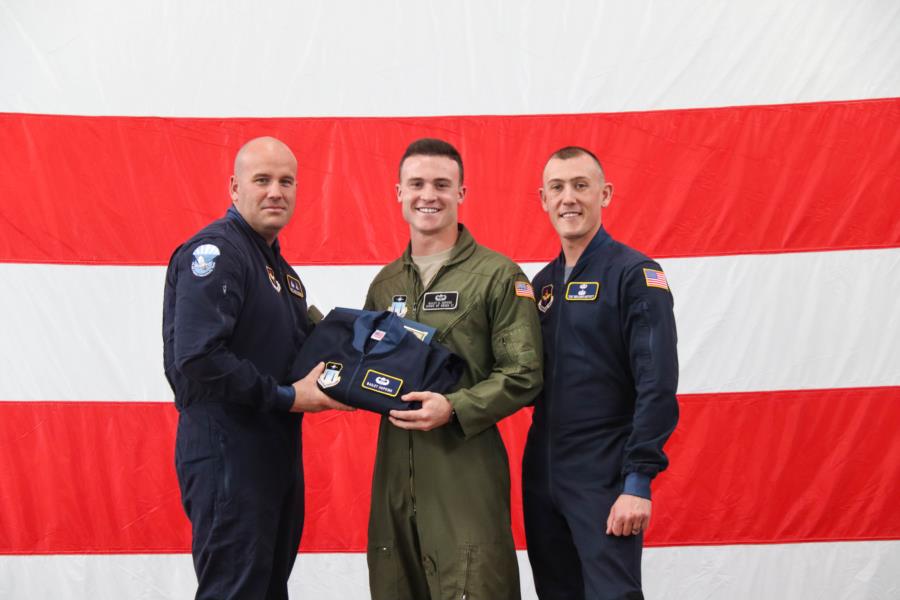 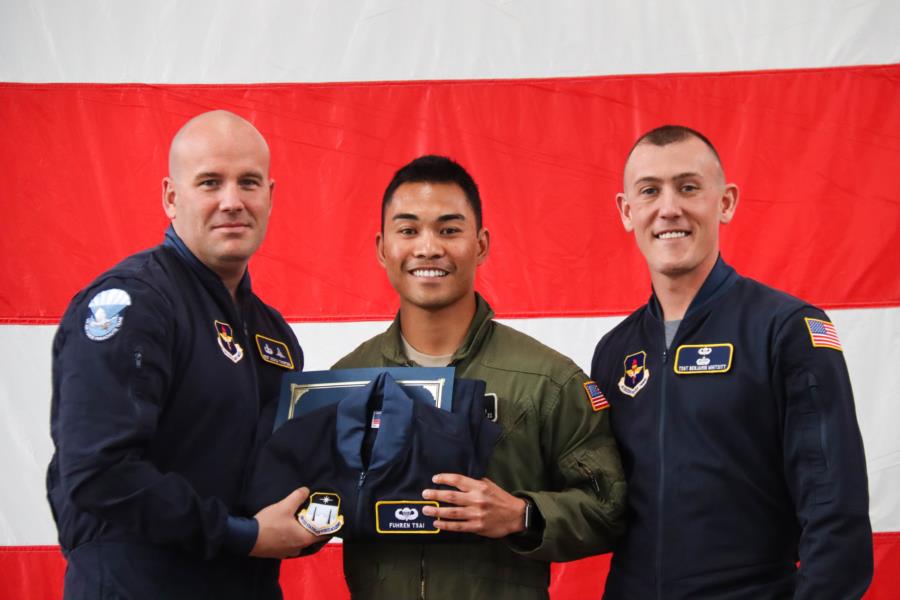 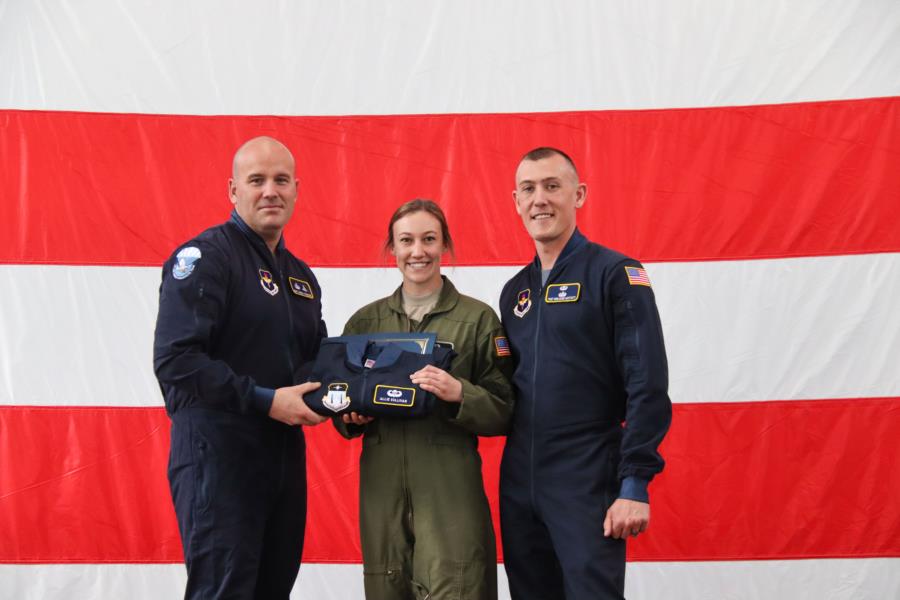 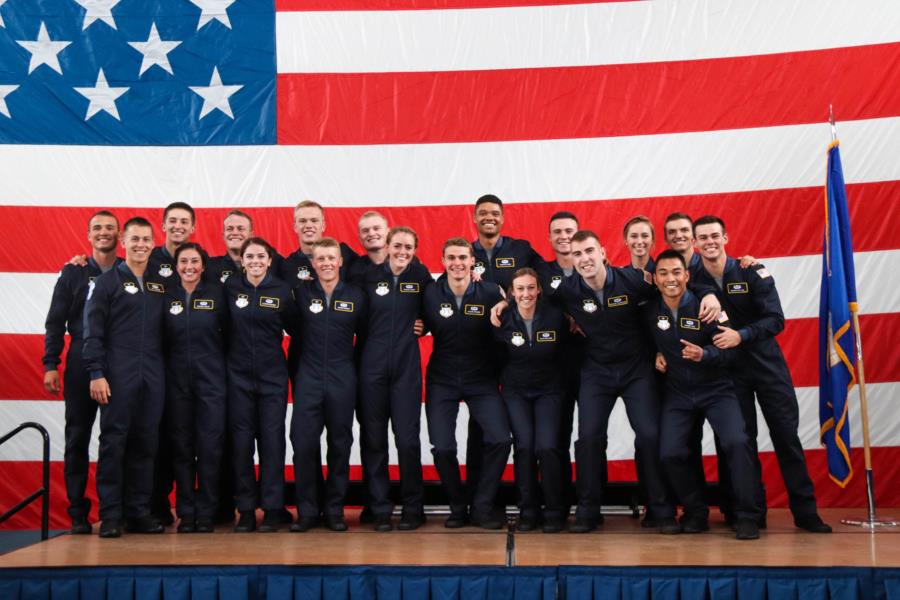 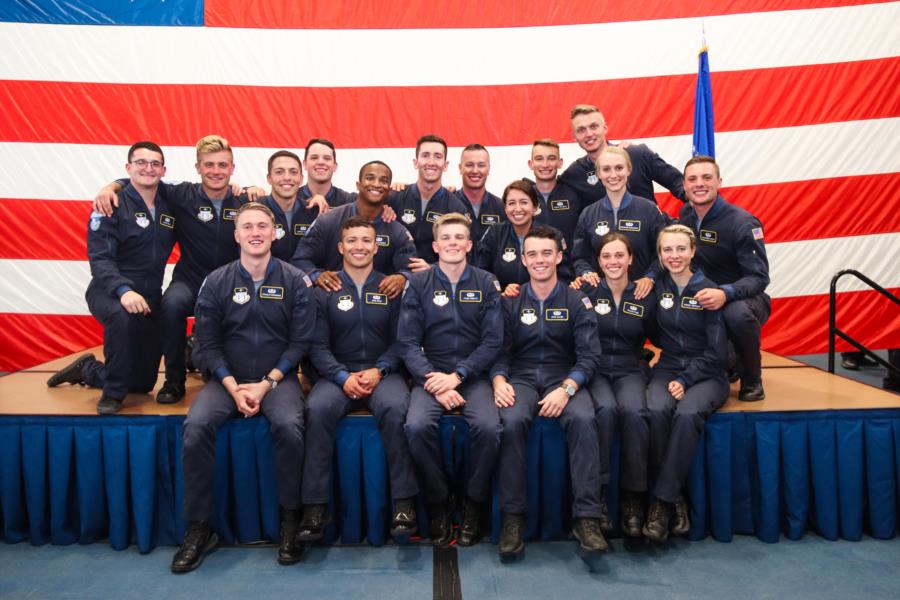 Congratulations to both the Class of 2019 and the Class of 2021! To view the rest of our photos of the ceremony, go to Galleries > Airmanship > Jump. Or click on the link below.