The fountains were filled in and levelled in 1975 due to drainage problems. Later, between 1998 and 2000, the two fountains on either end of the Air Garden were re-excavated and filled with water again.

The fountains were under construction last year. Once completed, the area was returned to the original 1950s design. The project was funded by the classes of 1972, 1975, and 1976 and the Association of Graduates. 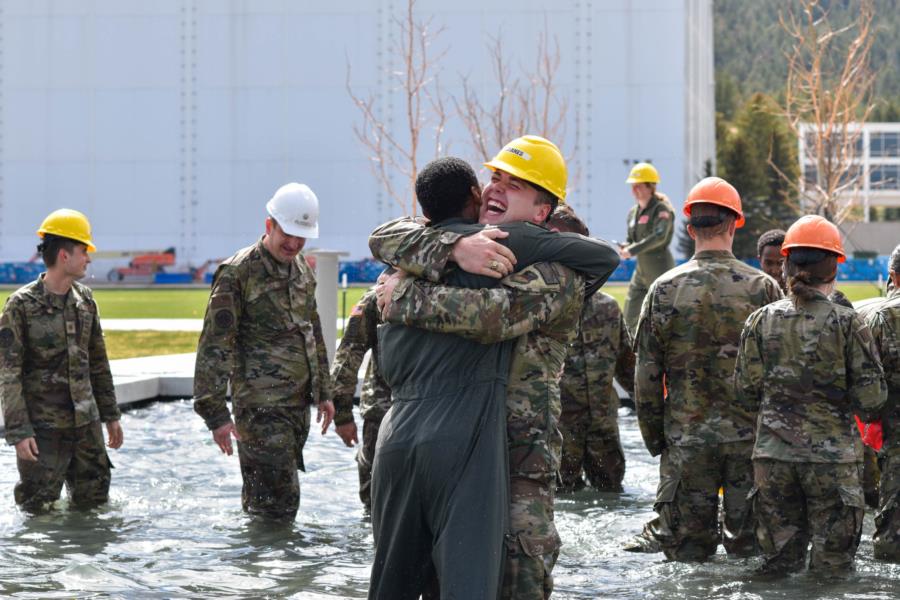 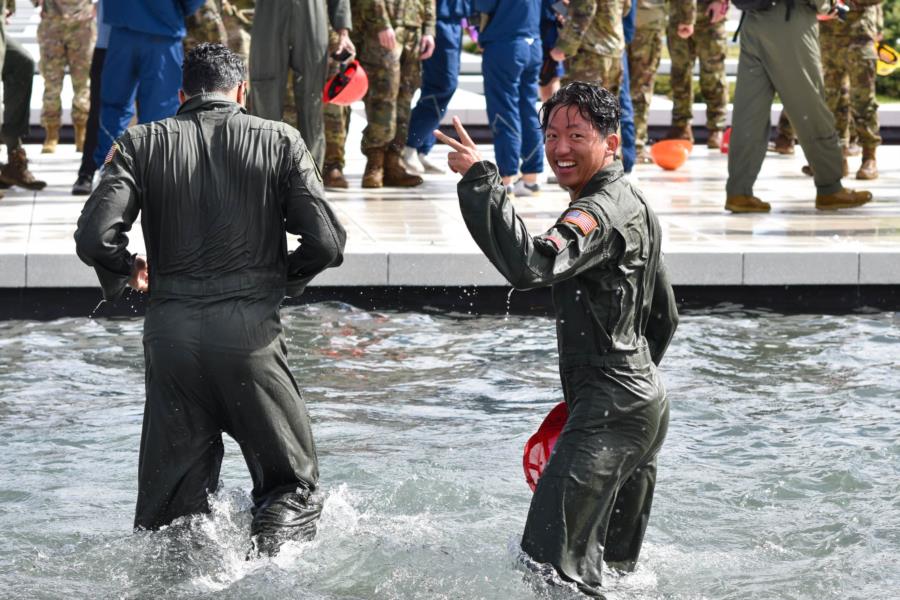 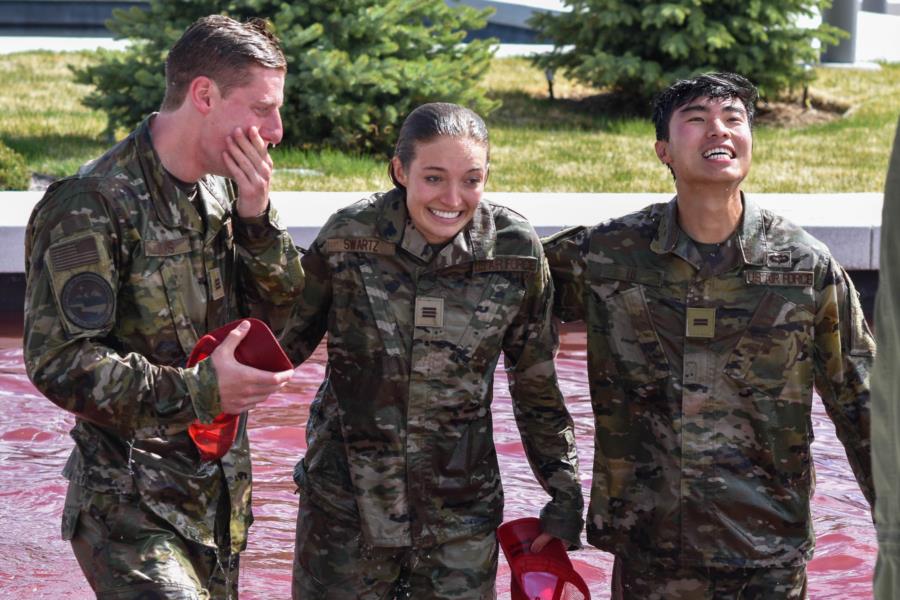 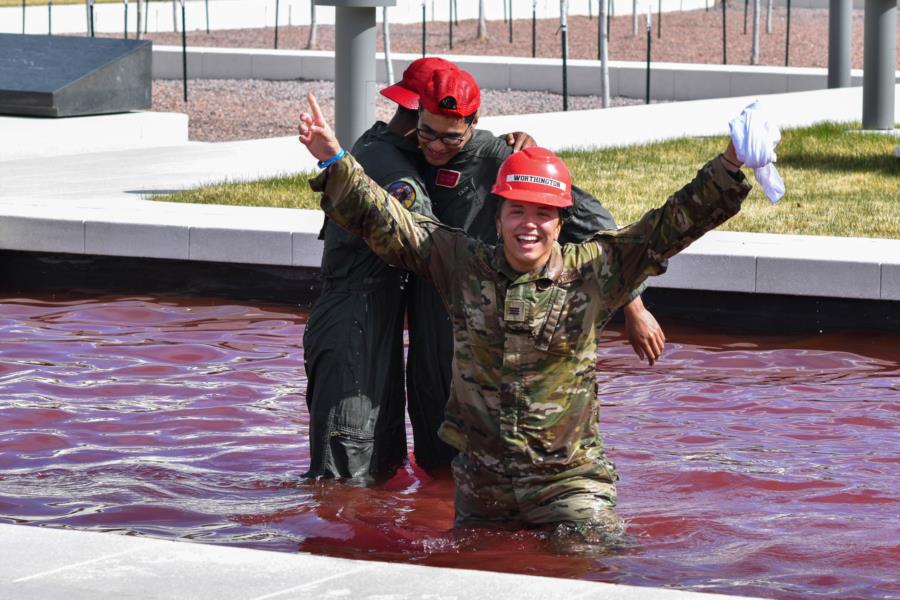 To view photos from Friday, go to GALLERIES > Extracurricular > Graduation Week. Set photo order OLDEST to NEWEST. Photos begin on the first page. You can also click the link below: