The cadets are busy the beginning of this week with the Spring 2022 Physical Fitness Test (PFT).  The PFT is conducted each semester.  During the Fall PFT, those who score 401 or higher do not have to take the one in the spring.  Seniors also do not take the PFT this semester, they took the Air Force Fitness Test earlier this semester instead. Below is the information for the events for the PFT for those who are not familiar with it.  WebGuy did not cover all of the PFT this sememster since it was photographed during the fall sememster when the entire cadet wing took it.

The test was the same as last time consisting of Pull-ups, Standing Jump, Sit-ups, Push-ups, and 600 yard run.  They have two minutes to perform each event  1 minute rest (transition)  100 pts max in Each Event  500 pts total to max the Test

The information chart is below. 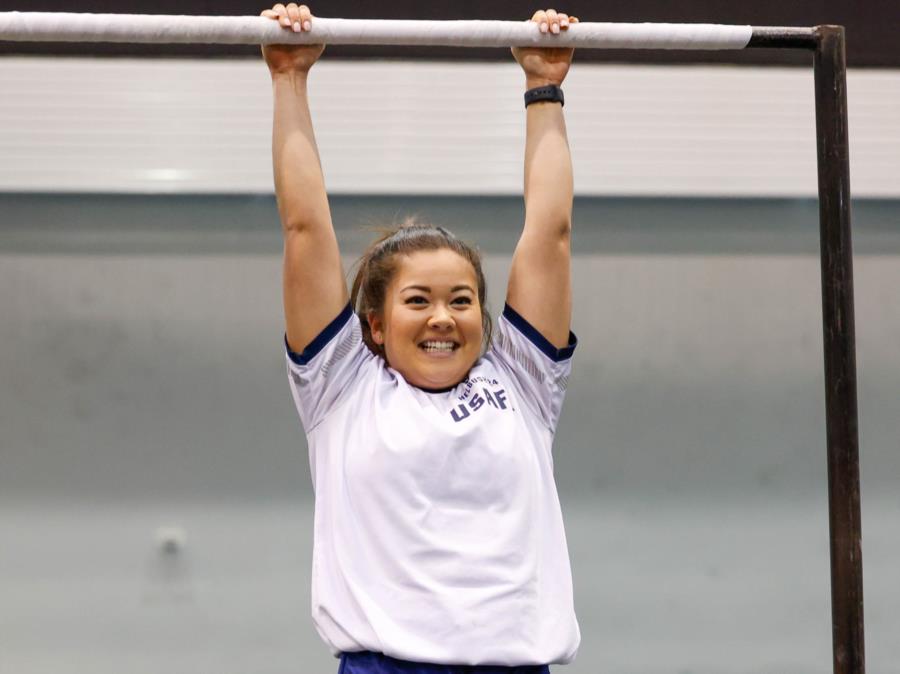 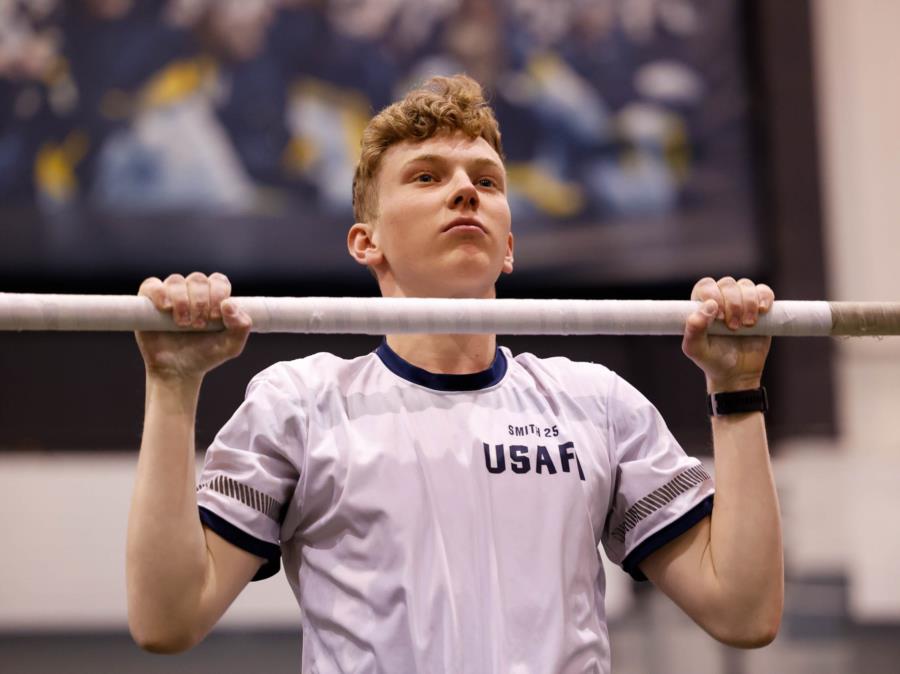 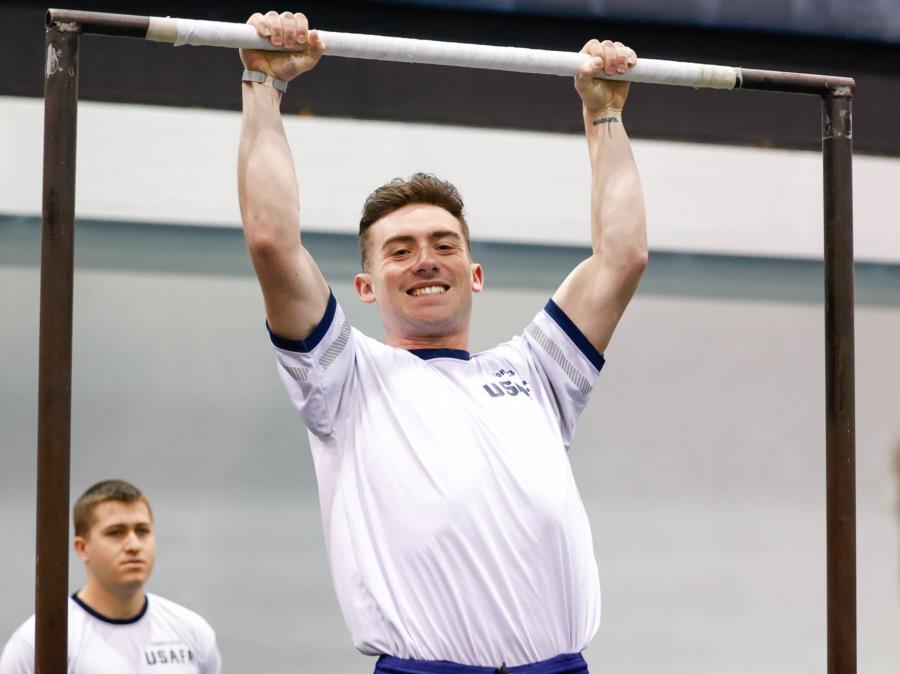 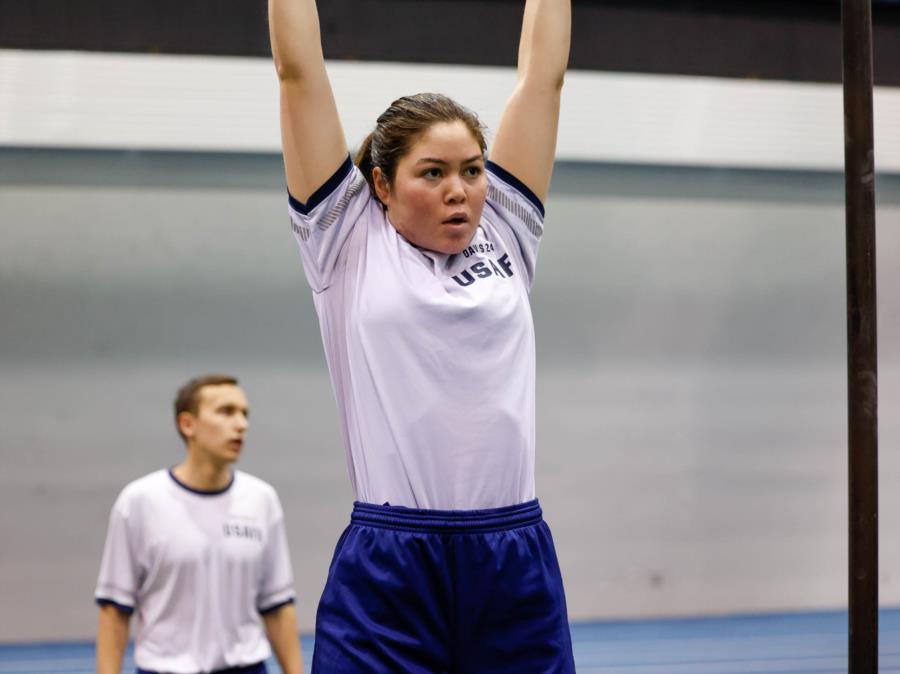 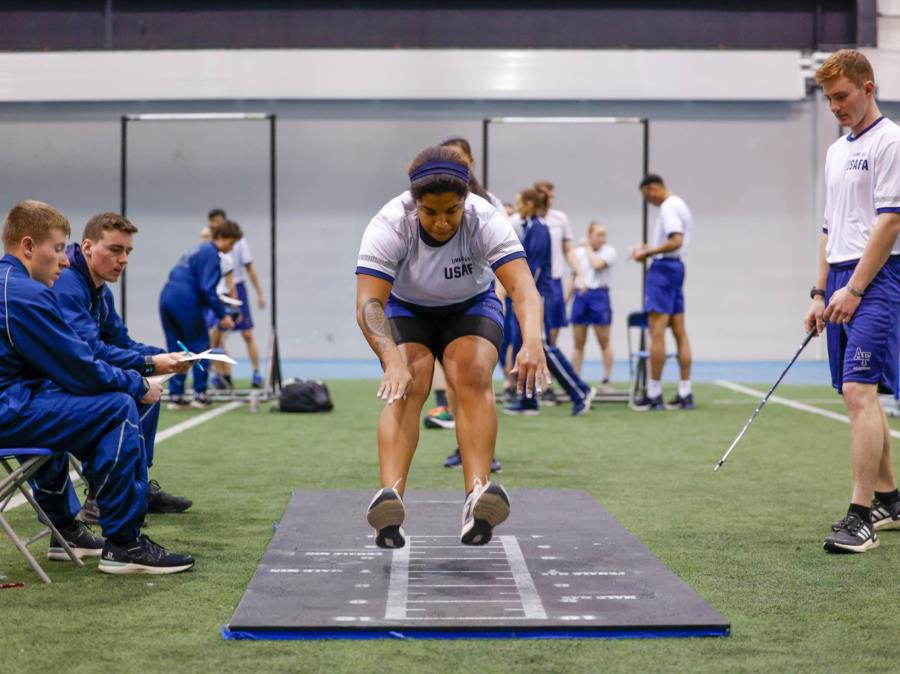 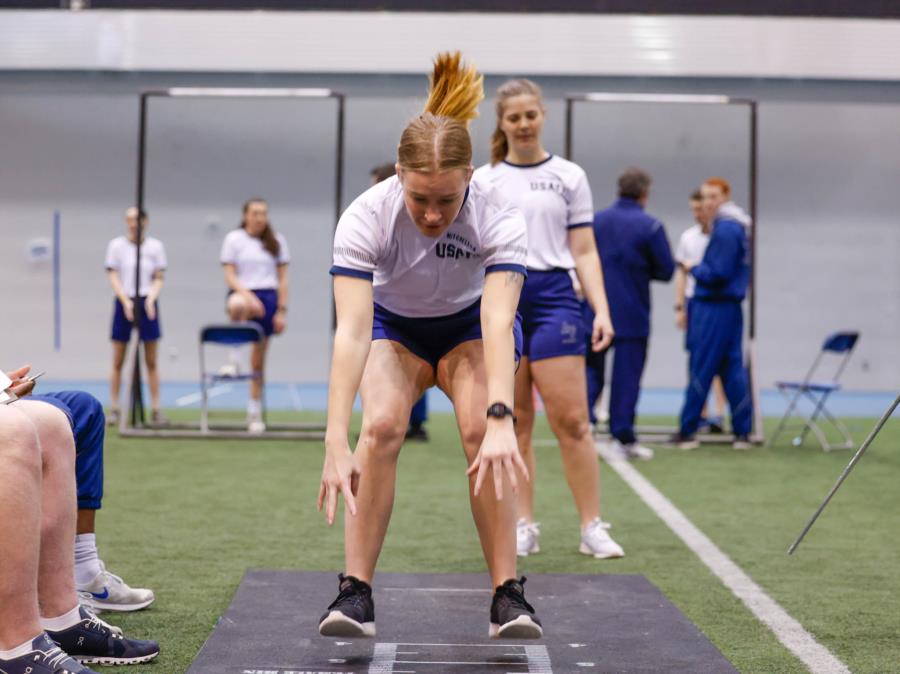 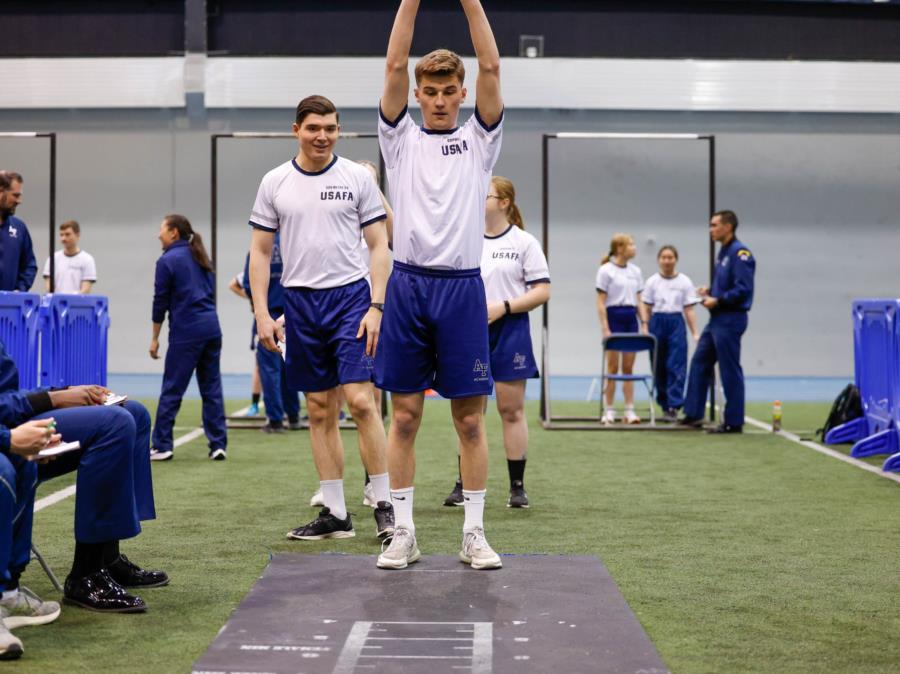 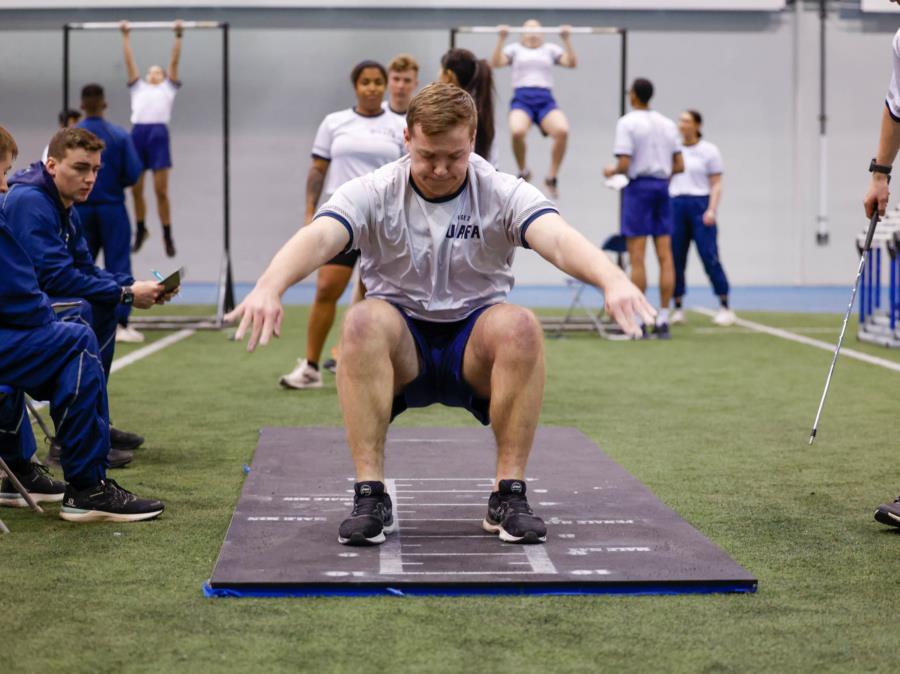 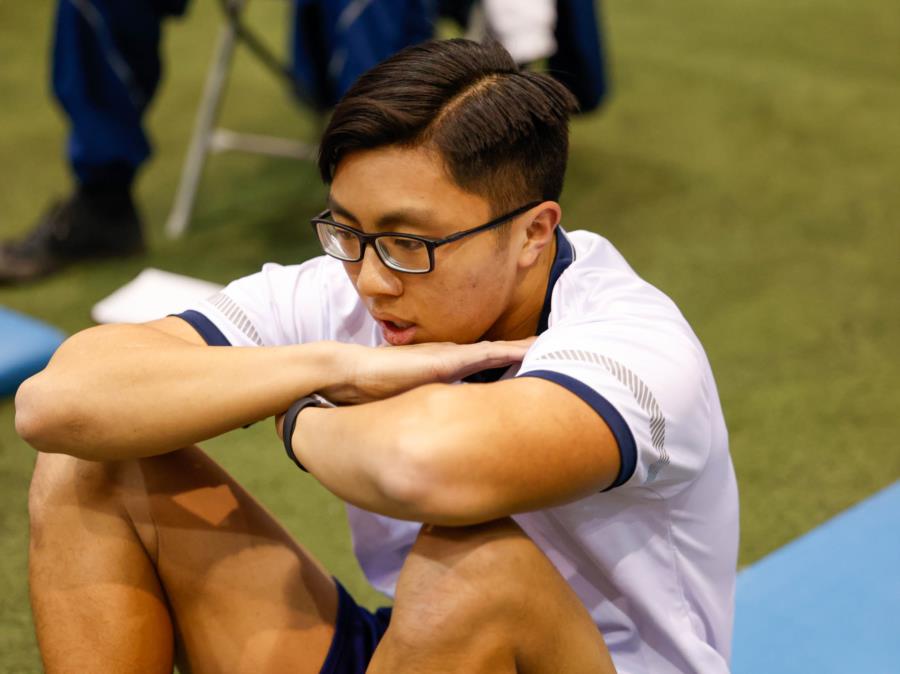 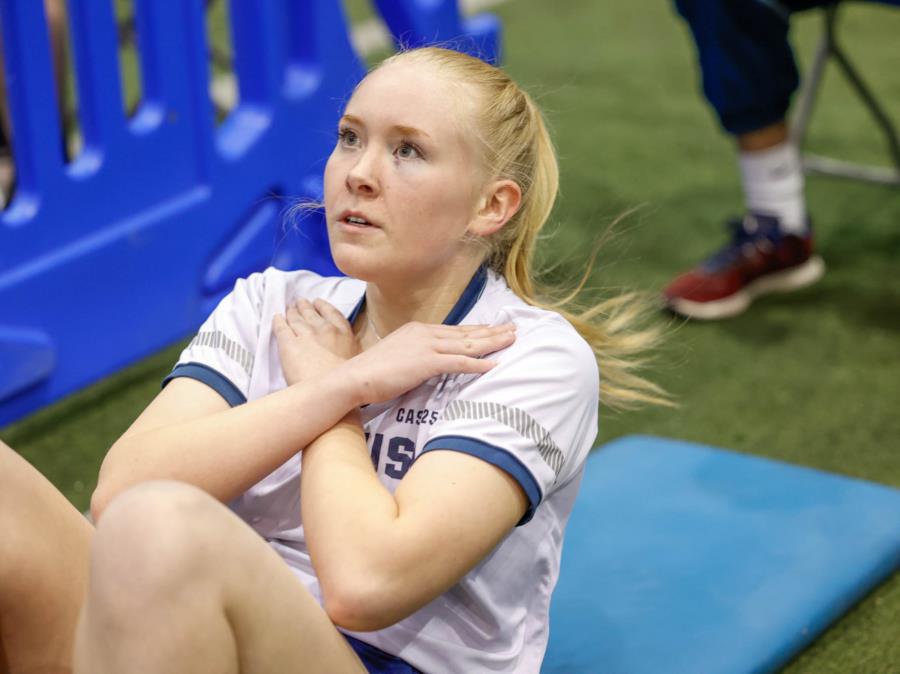 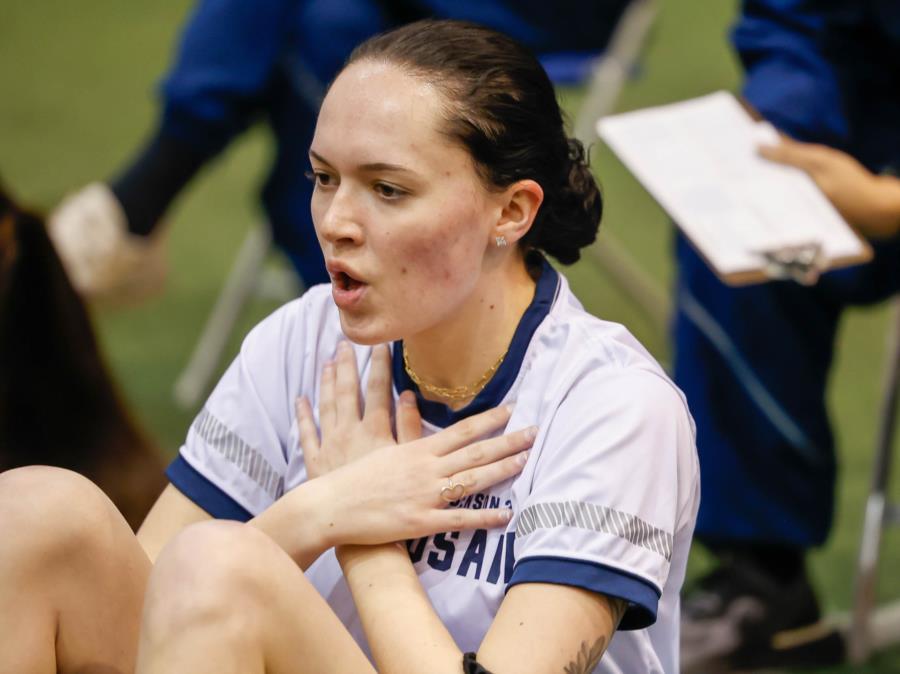 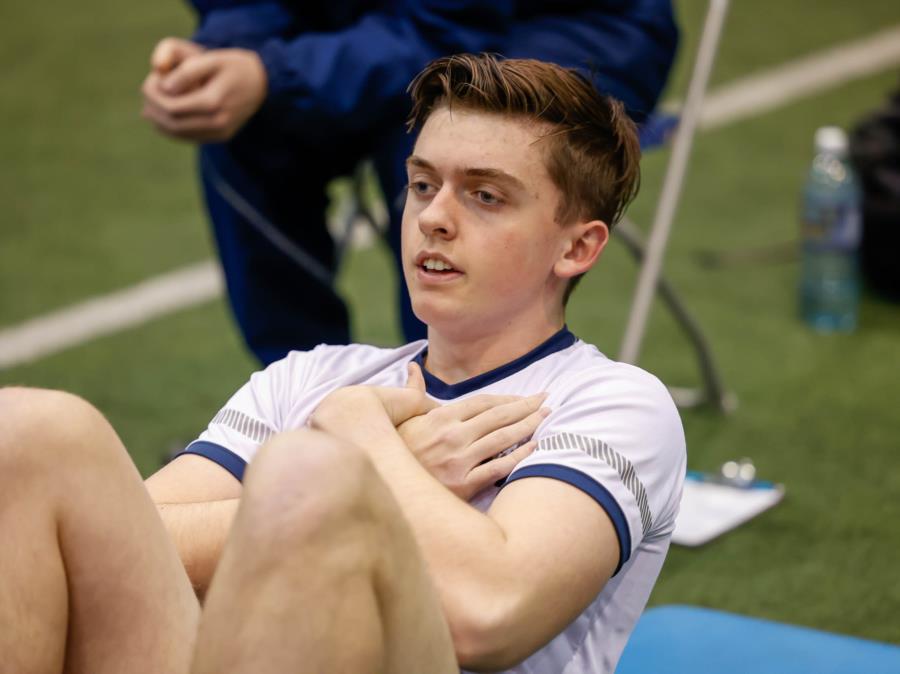 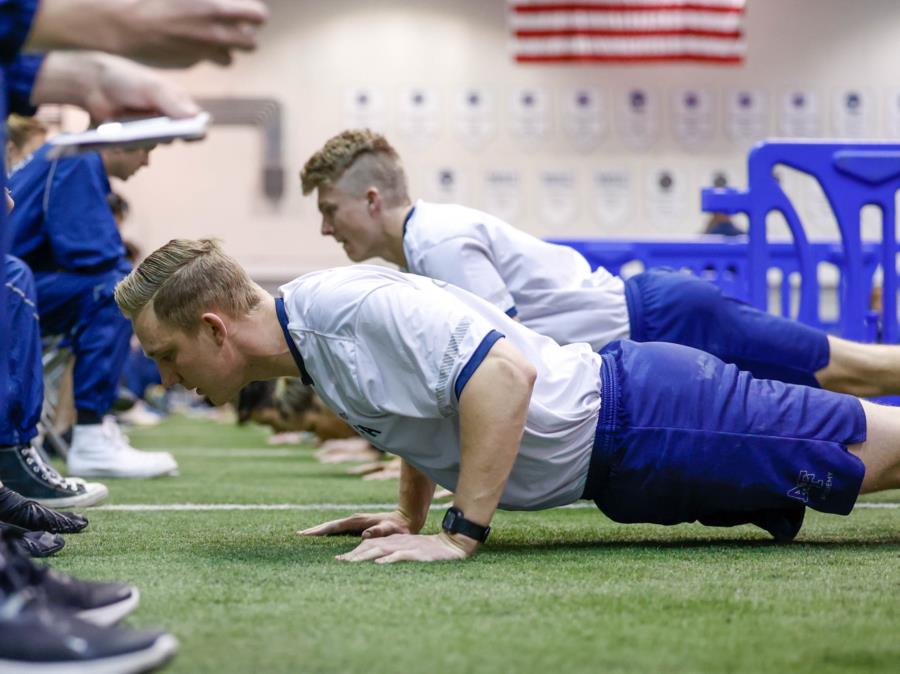 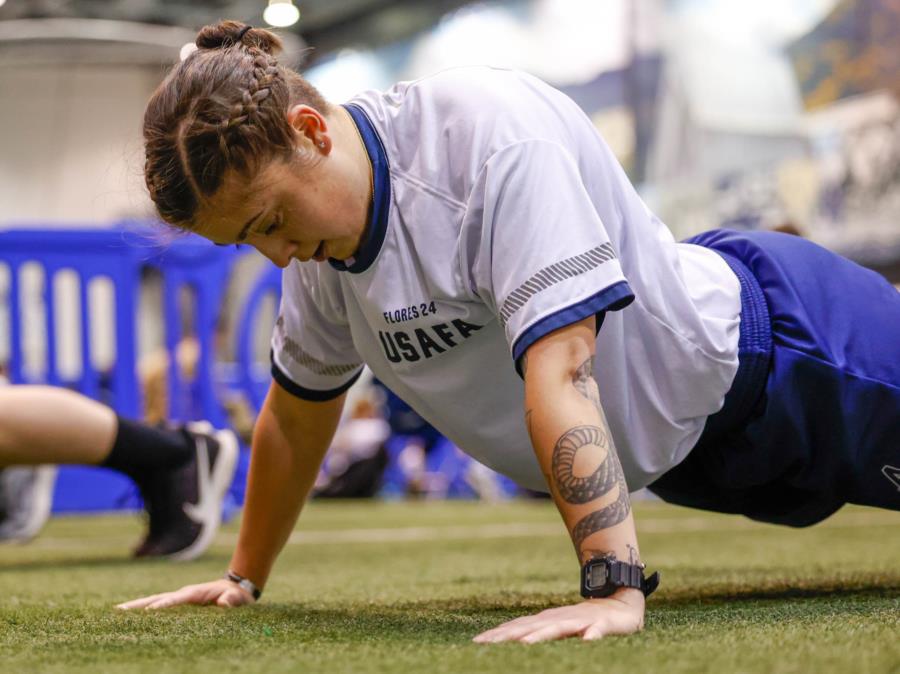 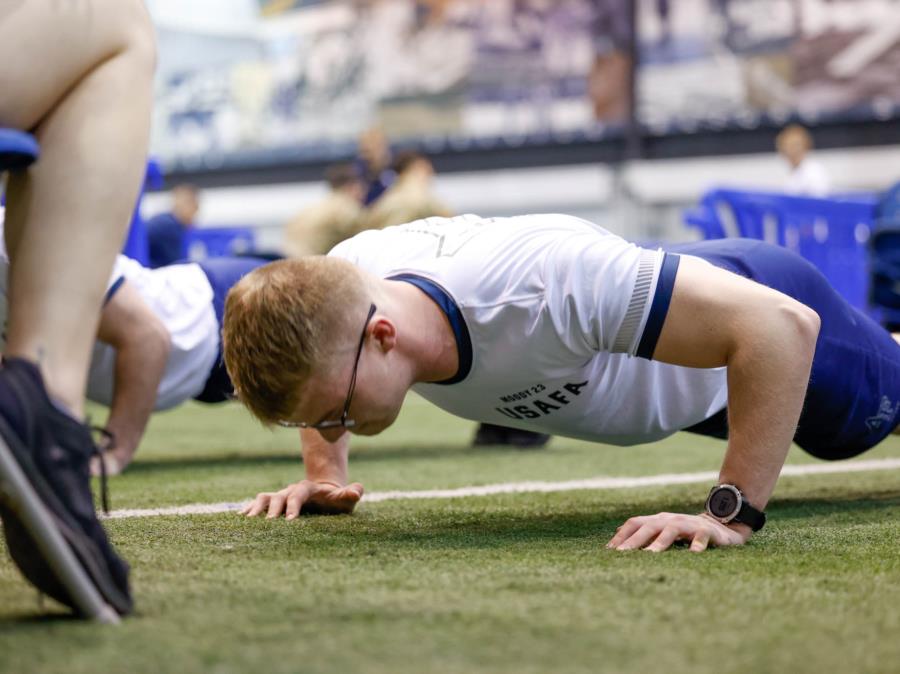 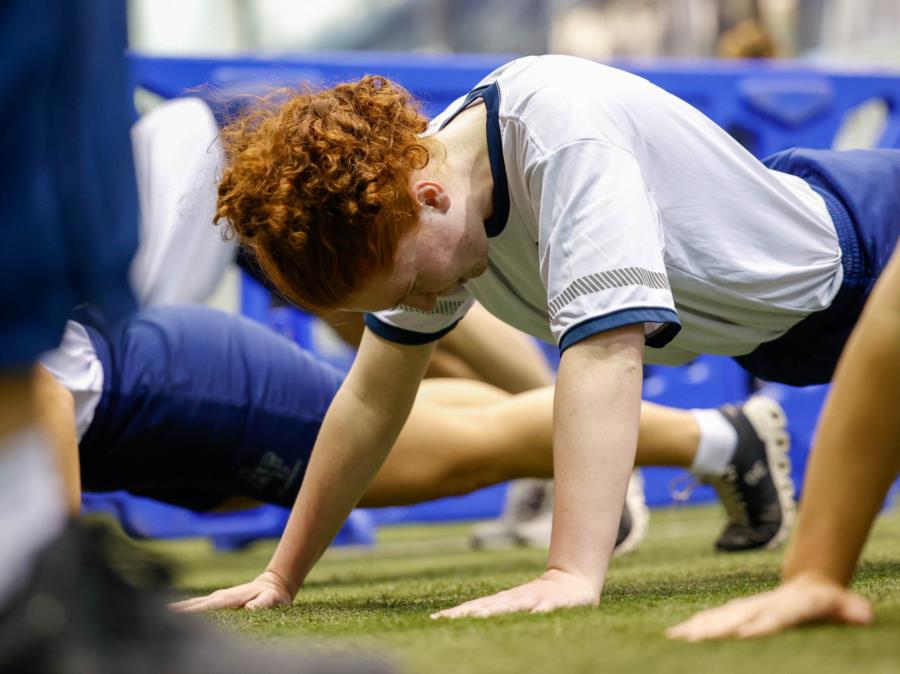 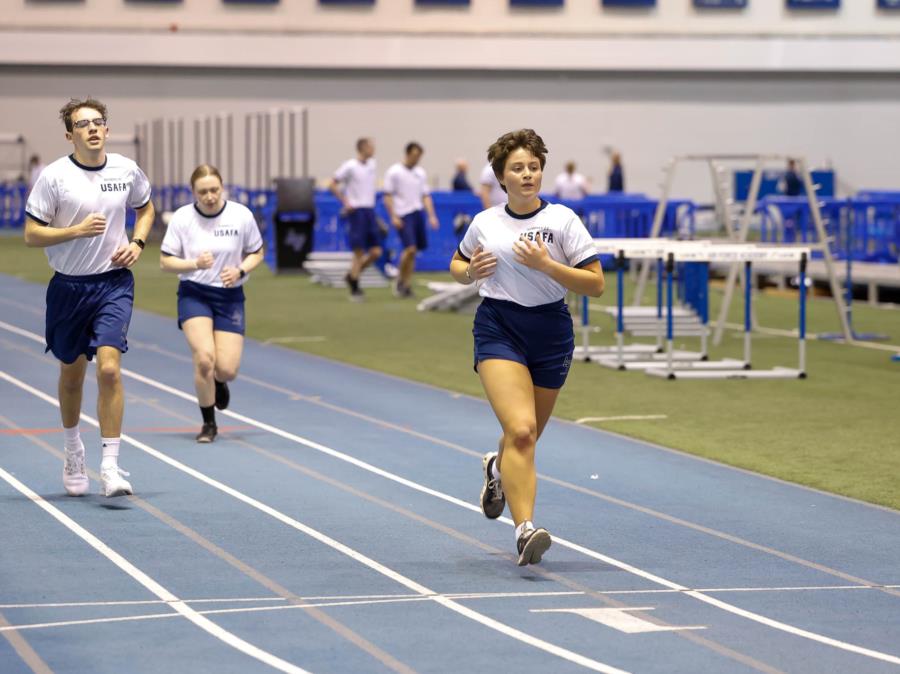 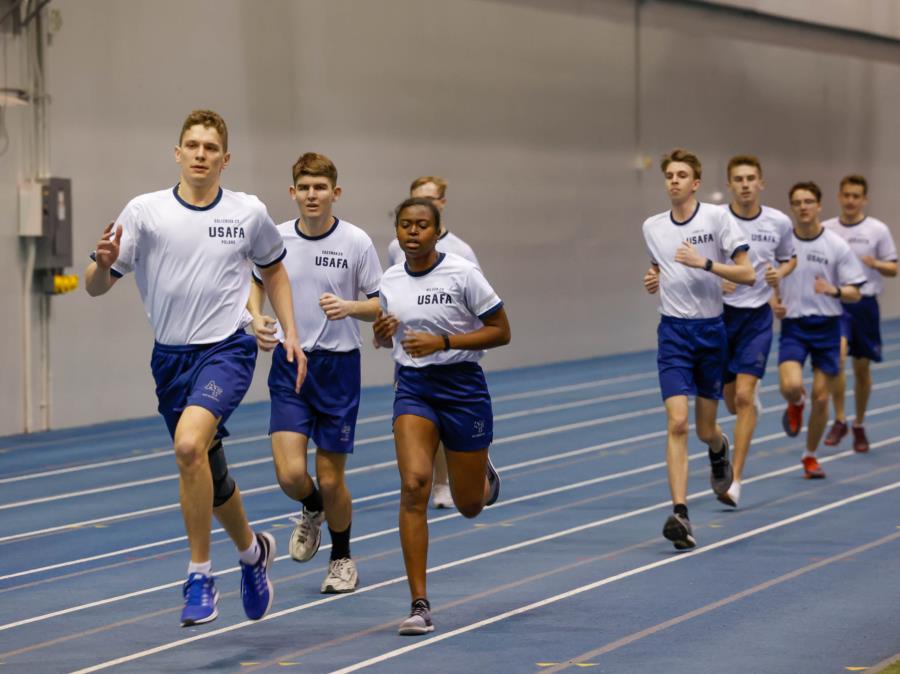 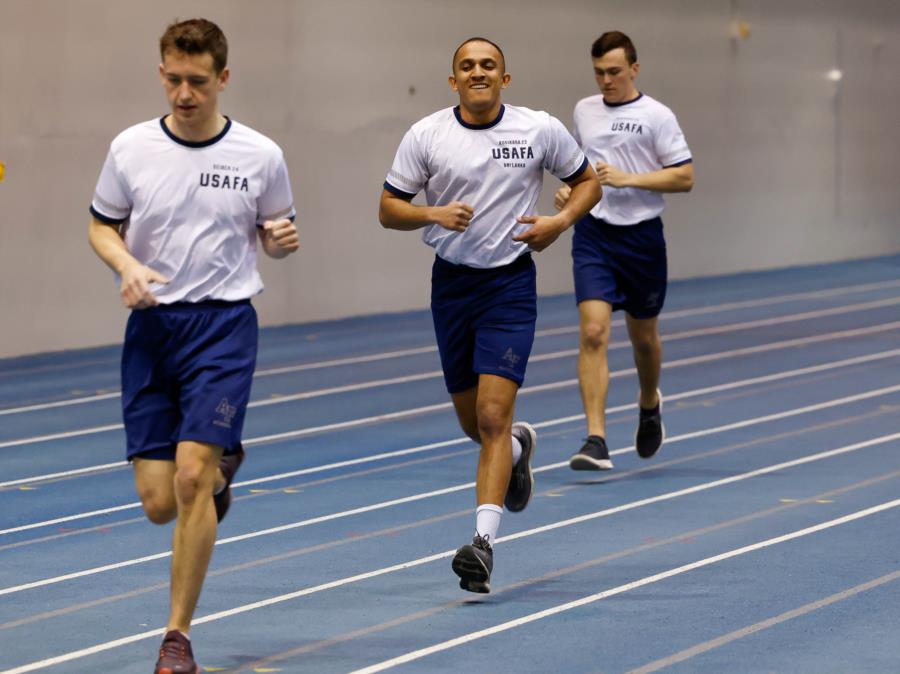 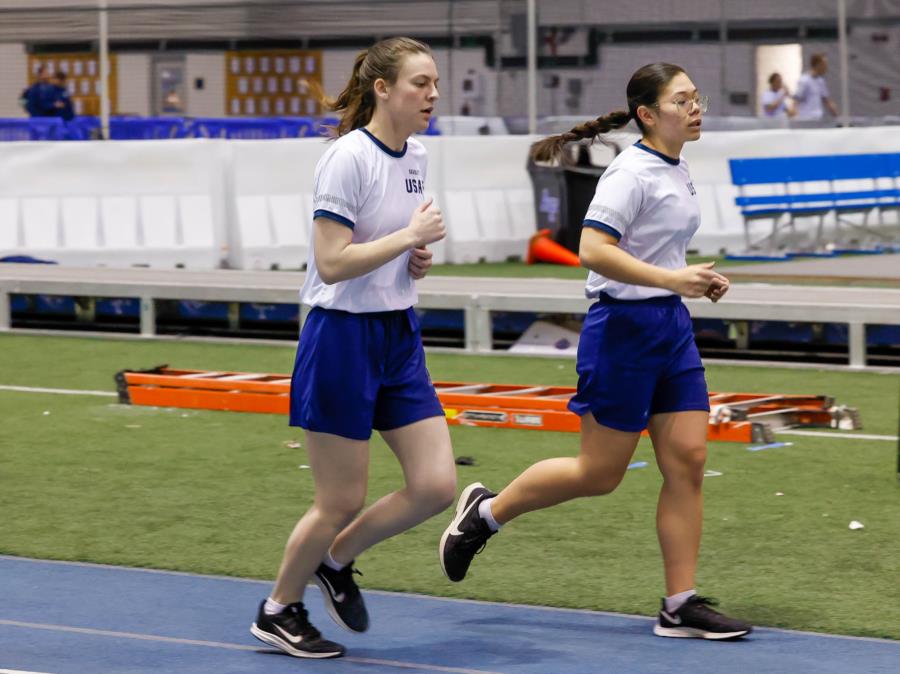