I hope you enjoyed the Summary Sunday blog and all the videos.  I am busy editing and processing all the photos from today which will be up in the galleries tomorrow morning.  I am taking a break from editing to write this because it is now almost 7pm here in Colorado and getting late on the east coast.  I know that some of you are concerned that you haven't seen your Basic with their squadrons.  I know you know we trying.  That being said, each summer there are always those Basics who manage to elude us.  While the Cadre were here today, I spent a few minutes talking with them about that.  I want to pass along what I learned.   More often than you (or I) might think, Basics can be missing from their flight's activities for many reasons.  They were at another appointment, or taking a make-up test, or were sick, or had a small injury to name a few reasons that we don't always think about.   I learned something else today.  Some Basics REALLY don't want their picture taken.  Some really feel it is an invasion of their privacy.  Today, while one of the squadrons was in our building, I had the opportunity to take individual photos of pretty much everyone who was here.  On two separate instances, I had a Basic literally cover their faces when I went to take their picture.   This was in a situation where they were in a relaxed environment and the Cadre gave them permission to smile for the photos.  I had to respect the Basic's wishes.   So it happens.   Just wanted to pass that along.

I also was reminded that a photo is literally a snapshot in time.  Look at the series of photos below. 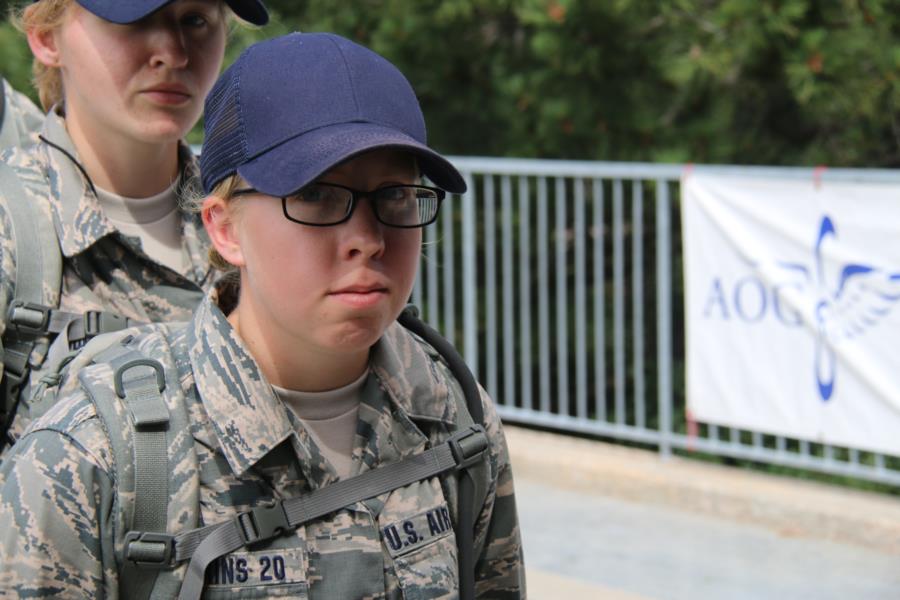 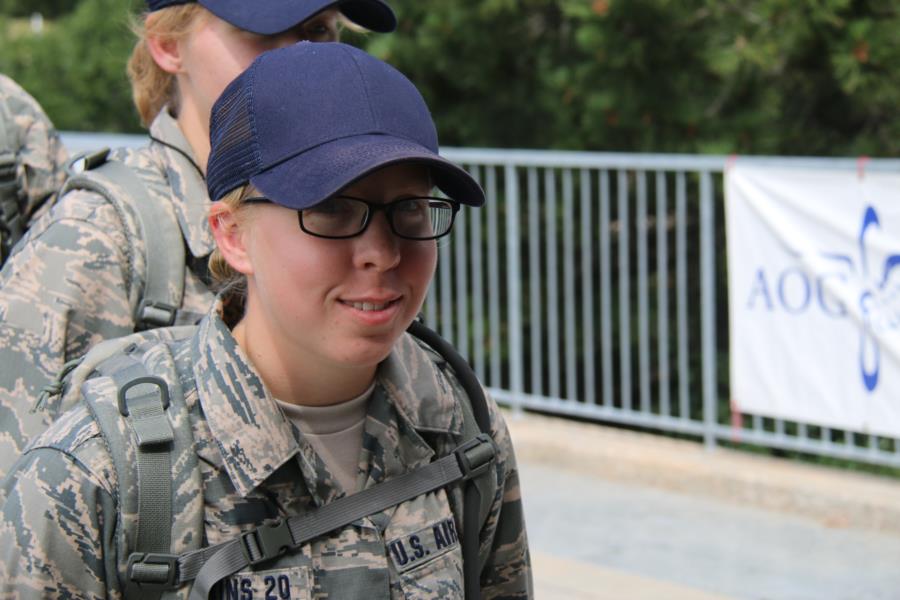 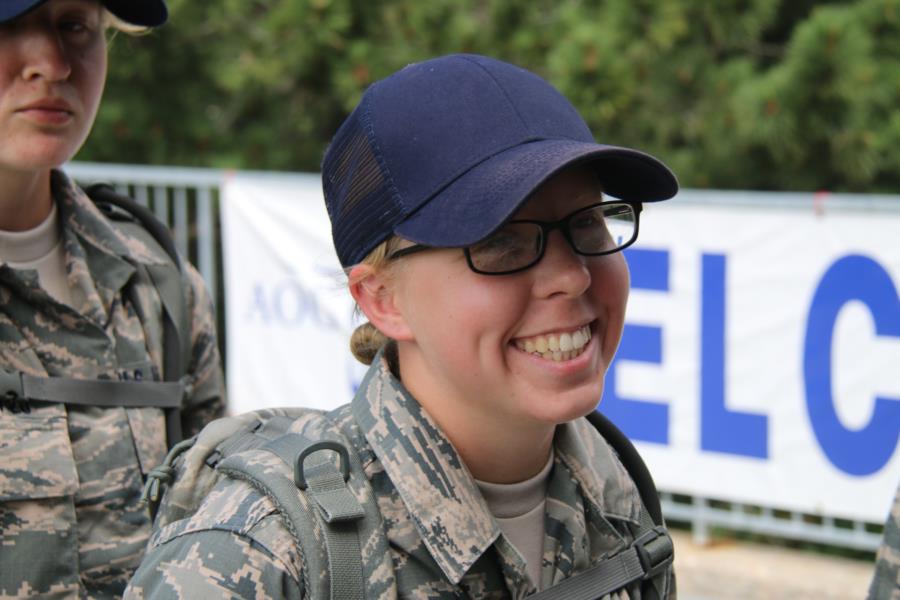 Each is a snapshot in time.  In this case they were literally taken a second apart.  Each photo tells a slightly different story though.  If you had only seen the photo on the left, you might reach a different conclusion about what is going on with this Basic as opposed to the other two.  That is exactly how it is for these young people.  For the most part they are all doing really well.  They are figuring it out.  They have their ups and downs though.  We see it all the time.  So, why am I telling you this?   Because this is a marathon.  Try not to read too much into any one photo, or any one letter.  Just like the Basic in this series, the moment after those words were written, or one of our photos is taken, things can look very different.

Ok.  That's Uncle WebGuy's thought for the day.  If I don't get back to working on these photos, they will never get uploaded and I will never get those Skittles.