Women's Soccer team had a beautiful Colorado afternoon last Friday for their game against the New Mexico Lobos.  The Falcons played at the Cadet Soccer Stadium in the early afternoon and both teams played aggressively with the Lobos going to a 1-0 lead in the first half.  New Mexico scored another goal in the 68th minute of play in the second half to go to a 2-0 lead over Air Force.  Unfortunately the lady Falcons were unable to score and fell to the Lobos with a final score of 2-0. To get a recap of the game and see statistics, go to USAFA Athletic Page for Women's Soccer or click on the link. Women's Soccer vs. New Mexico 4-02-2021 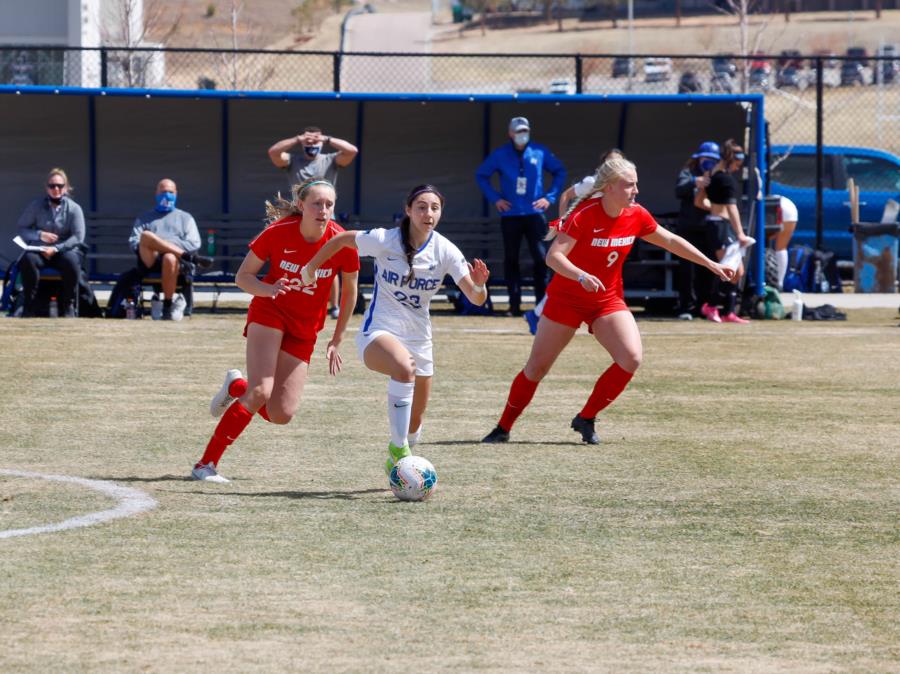 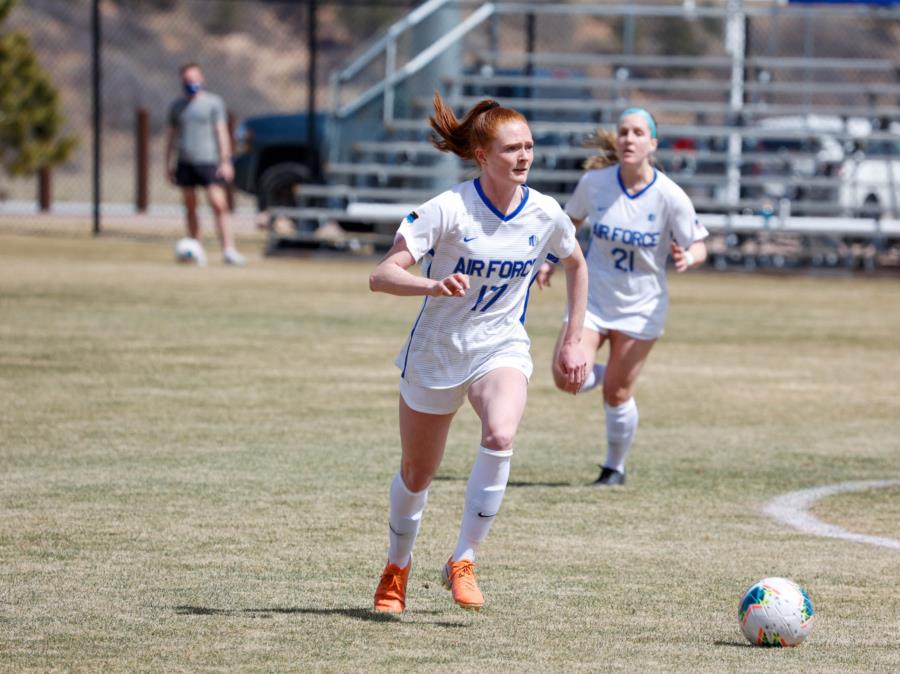 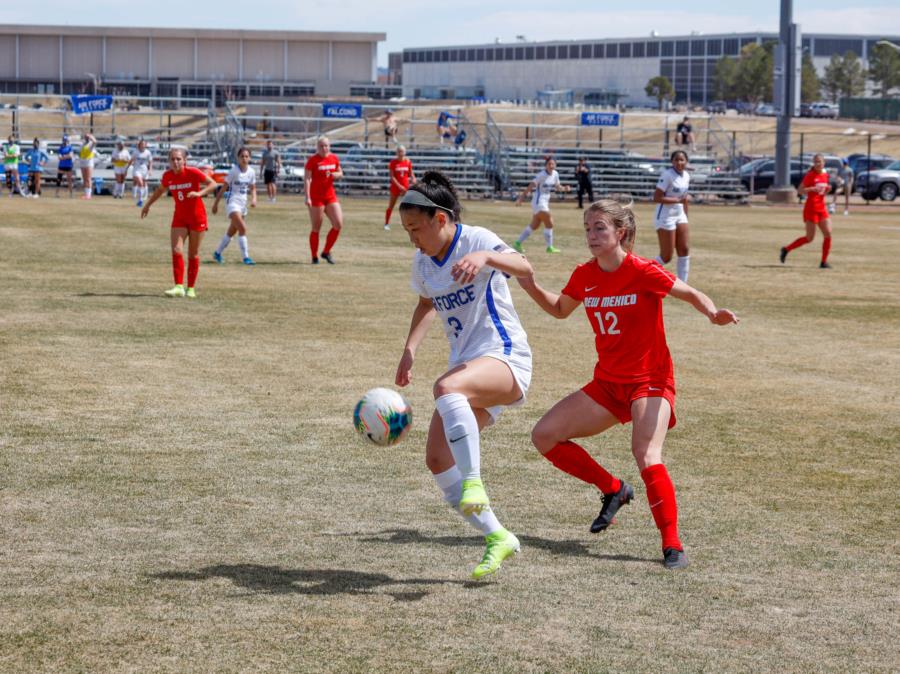 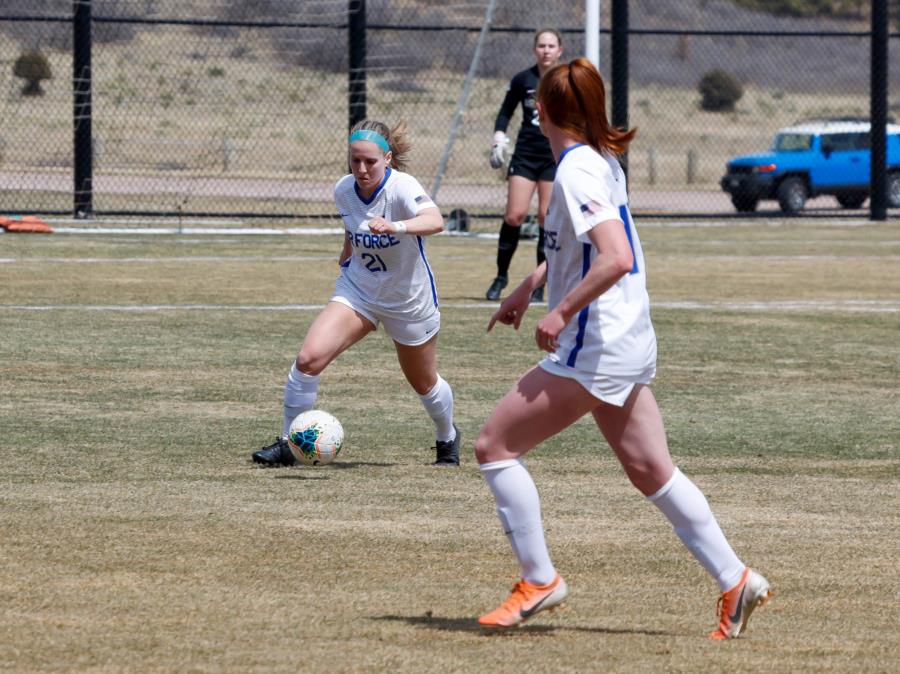 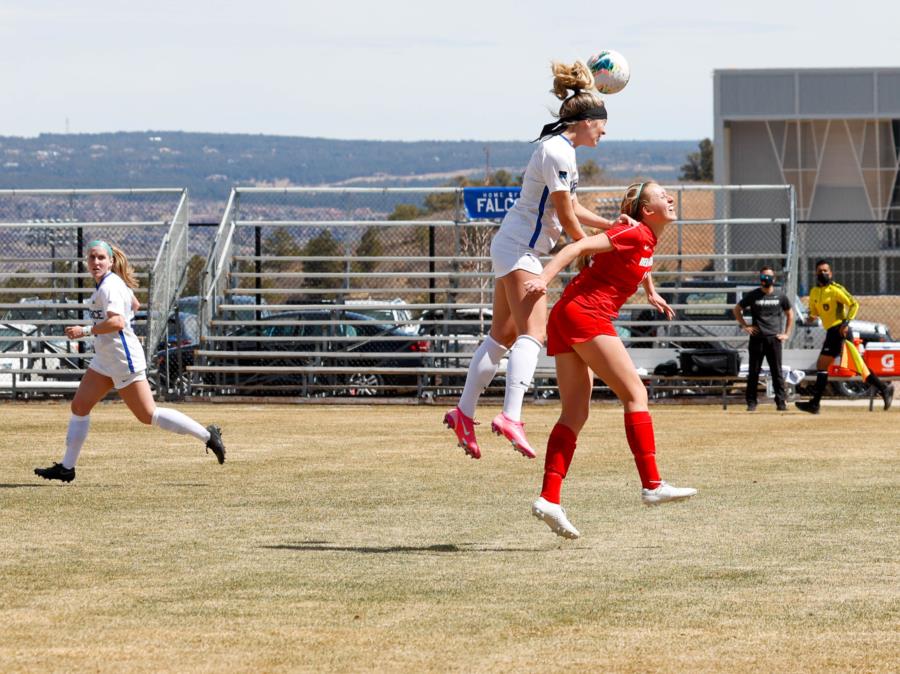 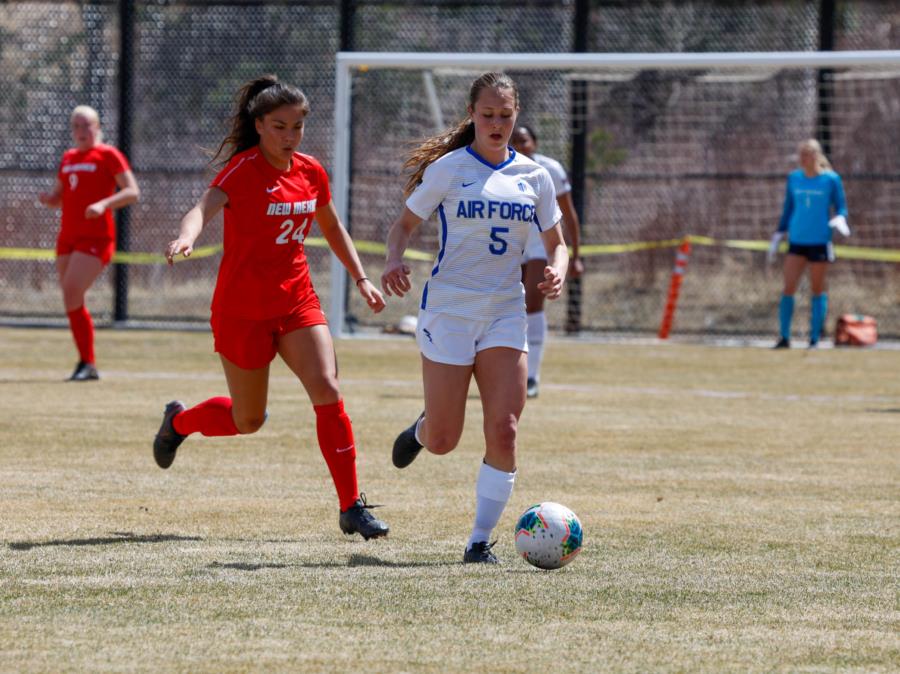 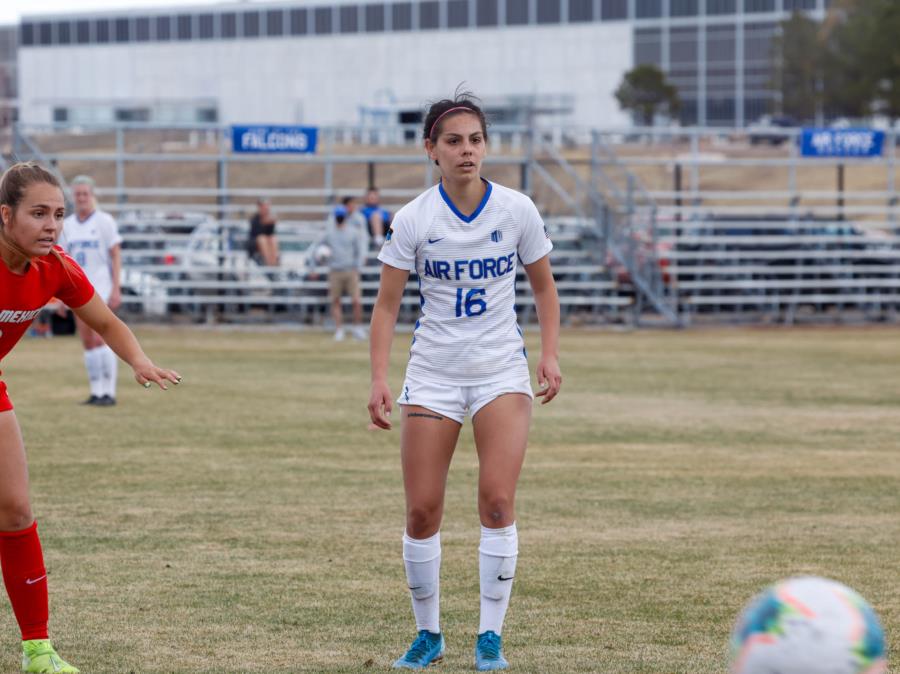 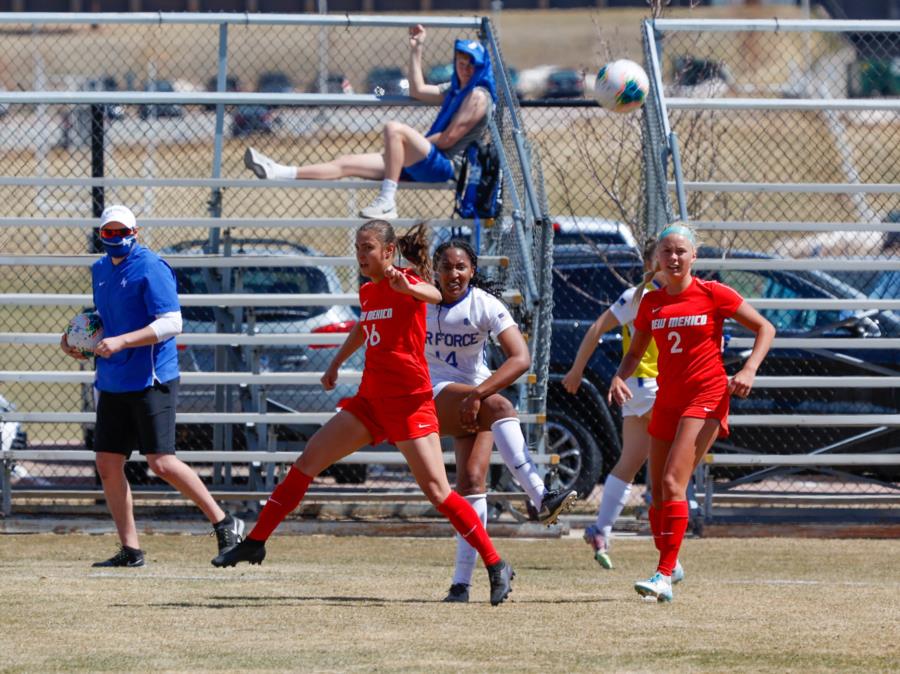 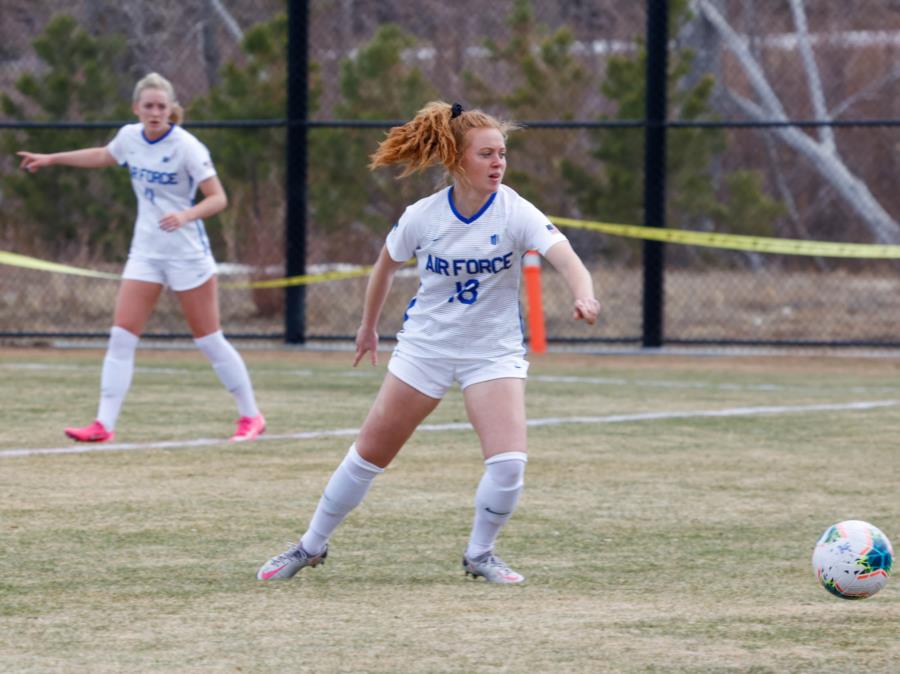 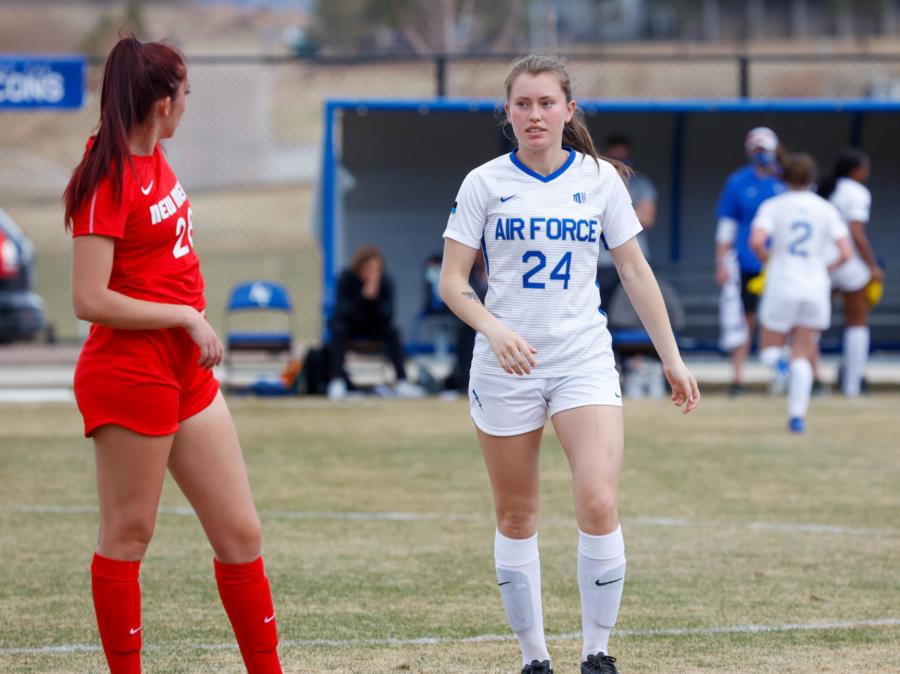 To view photos from the Women's Soccer game against New Mexico, go to Galleries > Public Gallery and select your start page. Or click on the link below.