The Air Force Academy Women’s Basketball Team recently lost to Navy 47 – 54. After gaining a 12 pt lead at half time the Falcons were unable to hold on to the lead and eventually lost the game. Also we were able to capture photos of the Cheerleaders and Drum & Bugle at half time and throughout the game.

To read more about the game click the link. 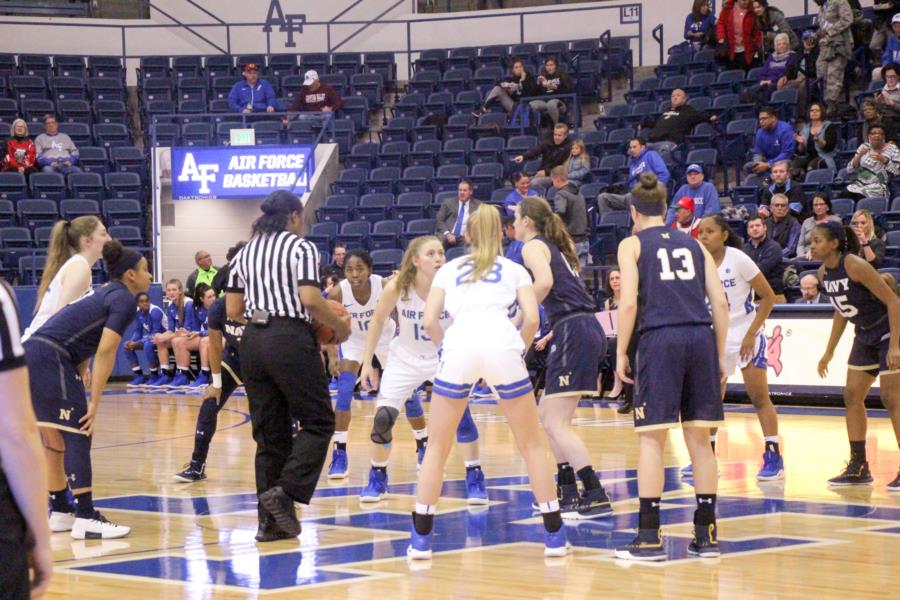 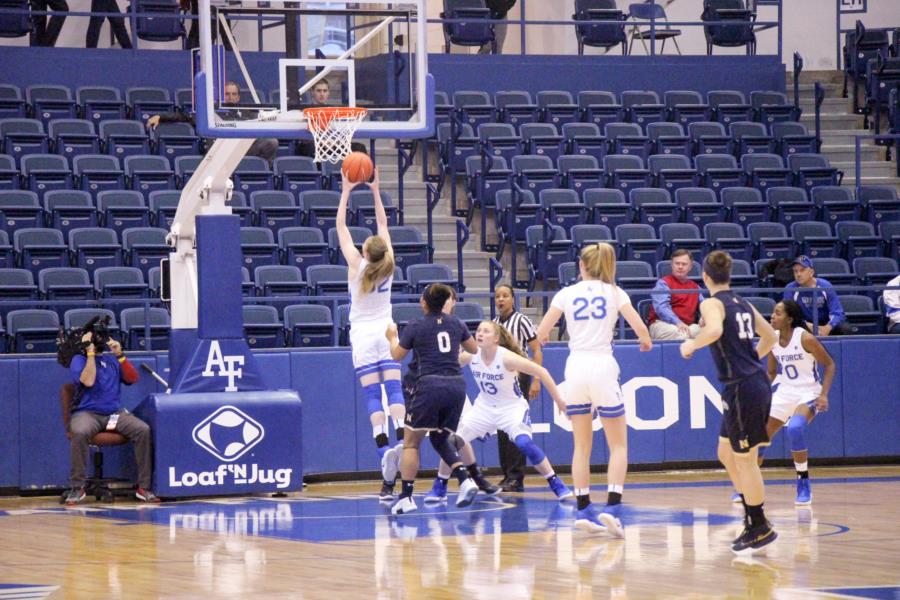 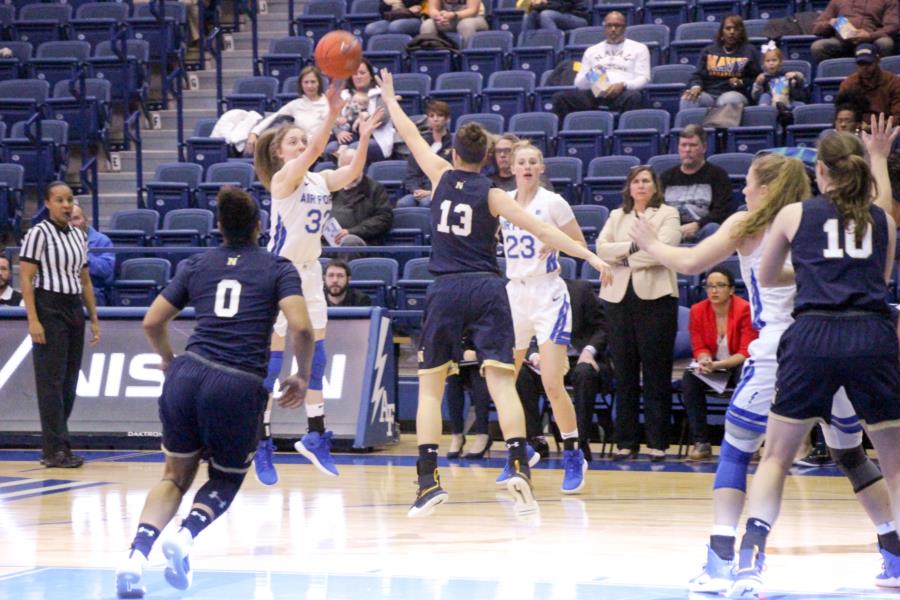 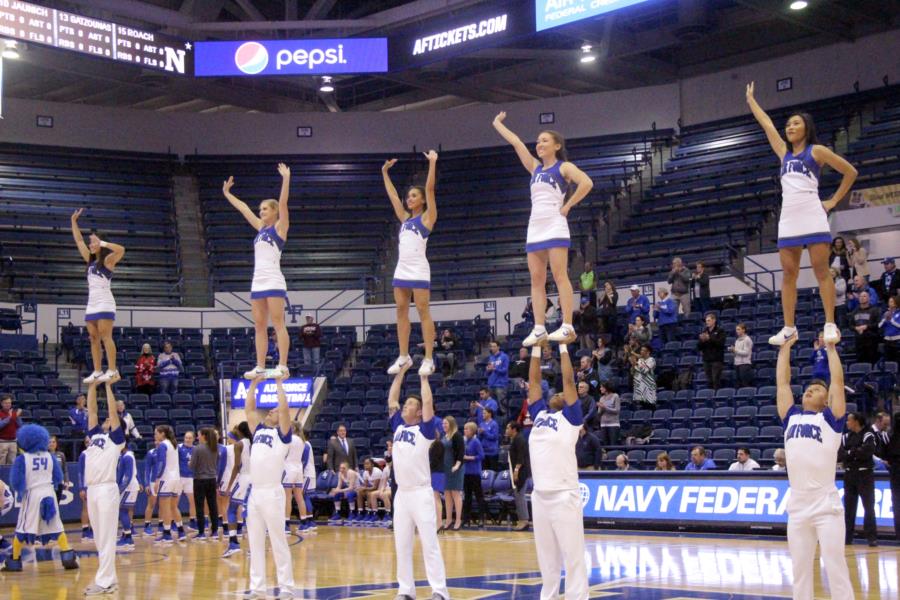 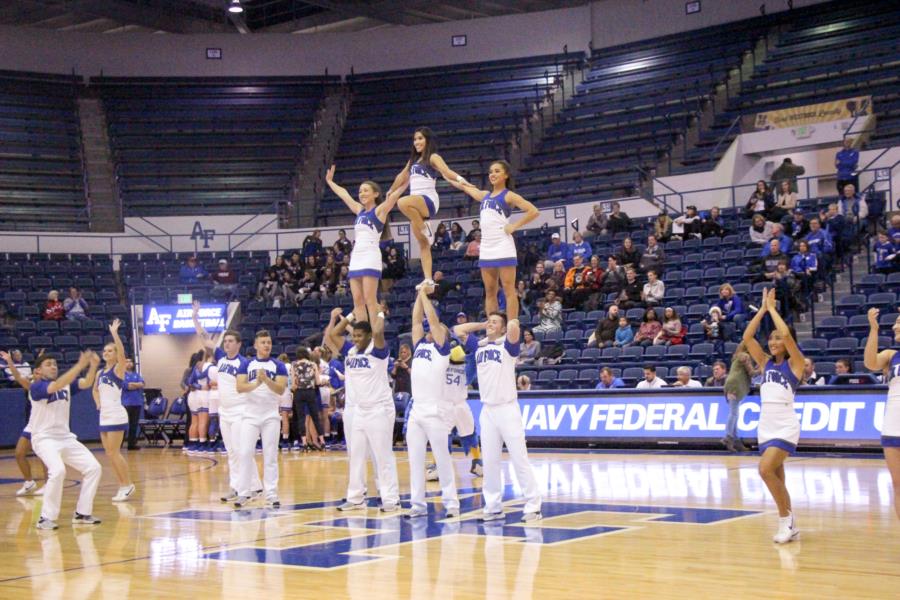 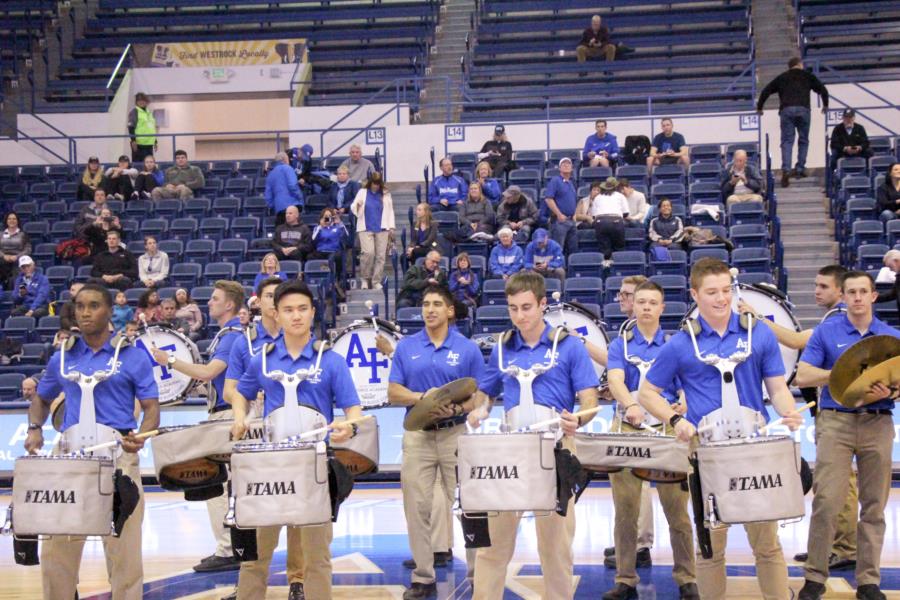 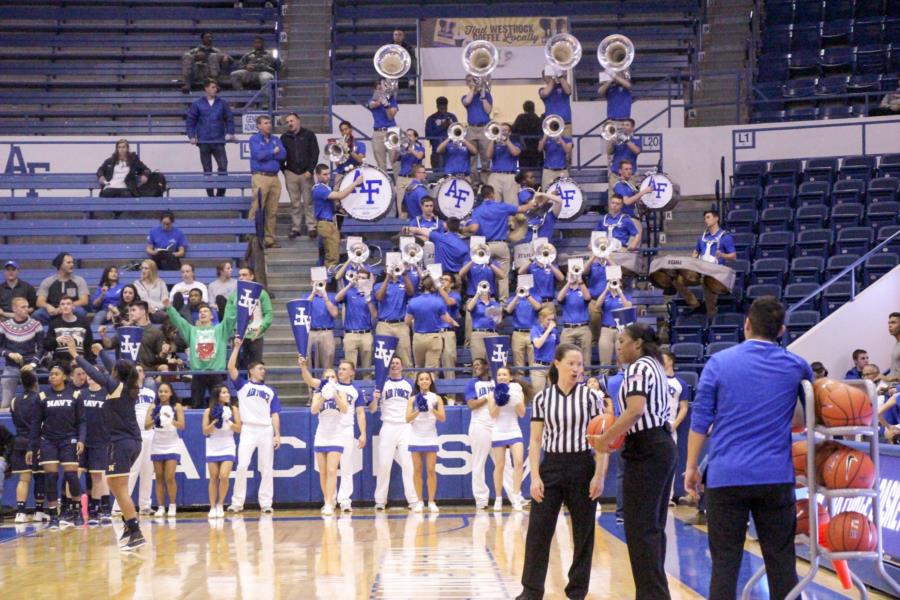 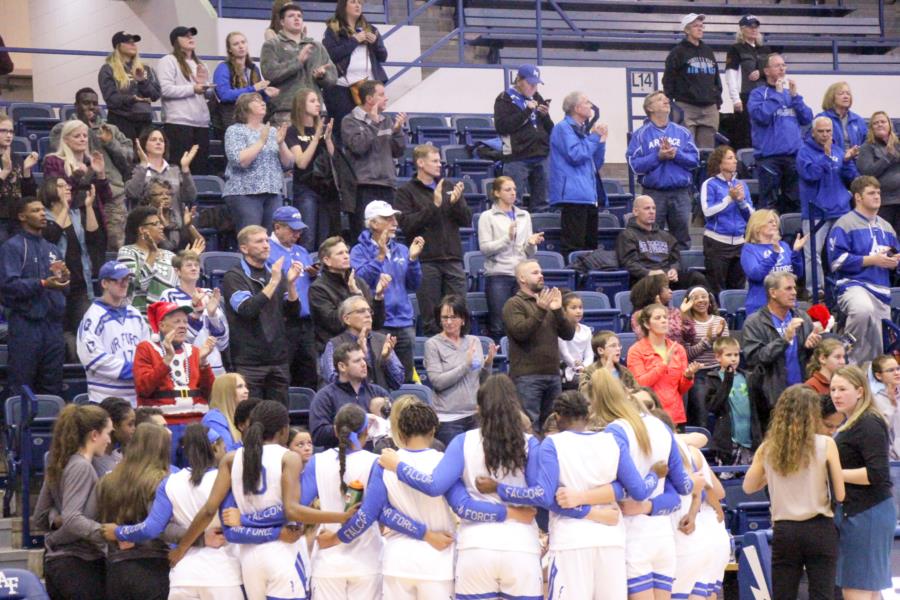 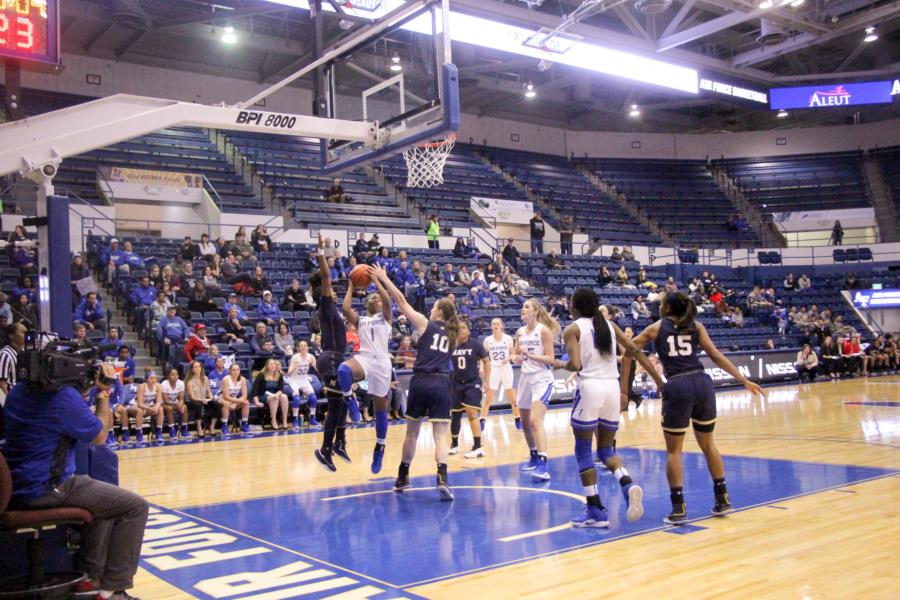 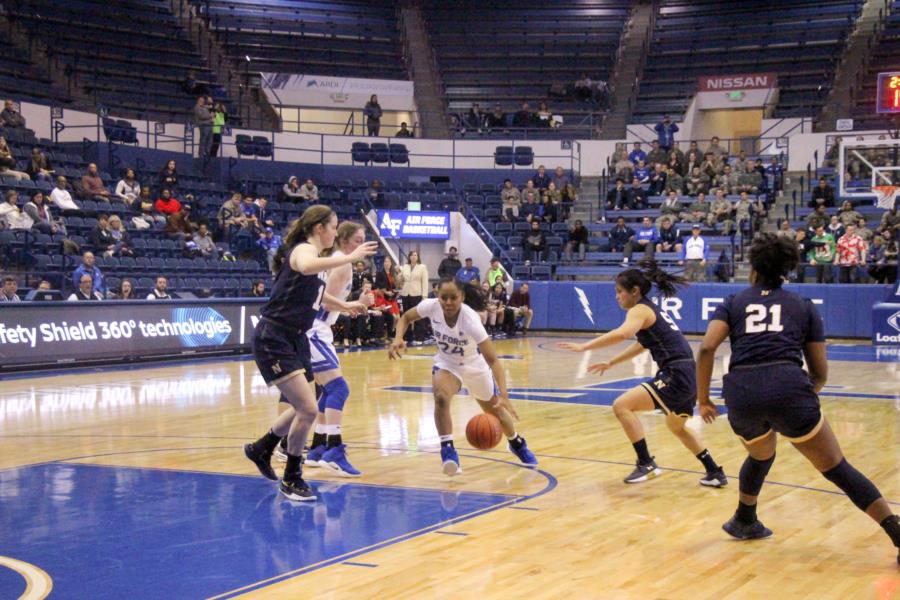 To view the rest of the pictures of the game go to Galleries > Public Gallery > photos start on pg 734.  Or click the link below.