We're back with coverage from this Go's Jumps! This past week was a very busy one for AM-490 Cadets as they made their way through their 5 jumps. 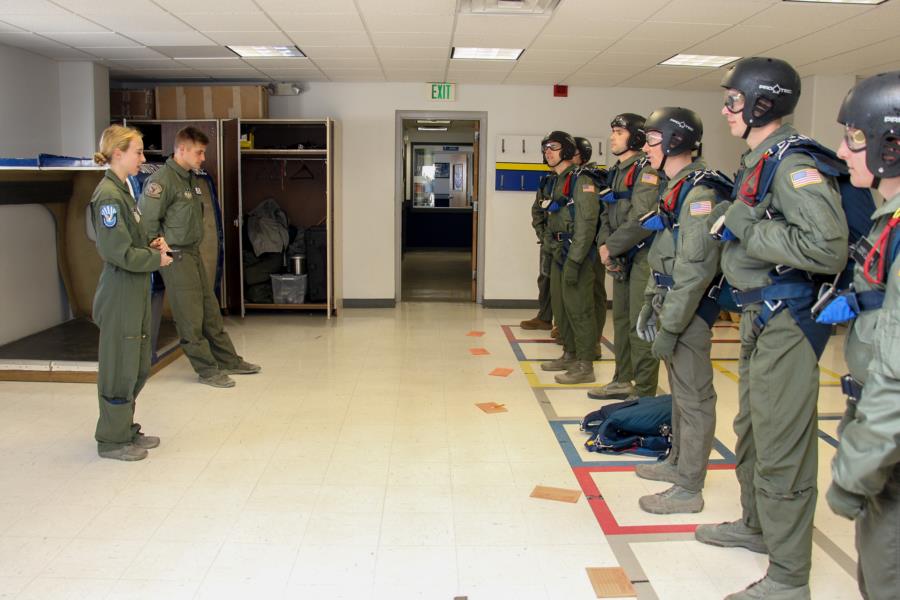 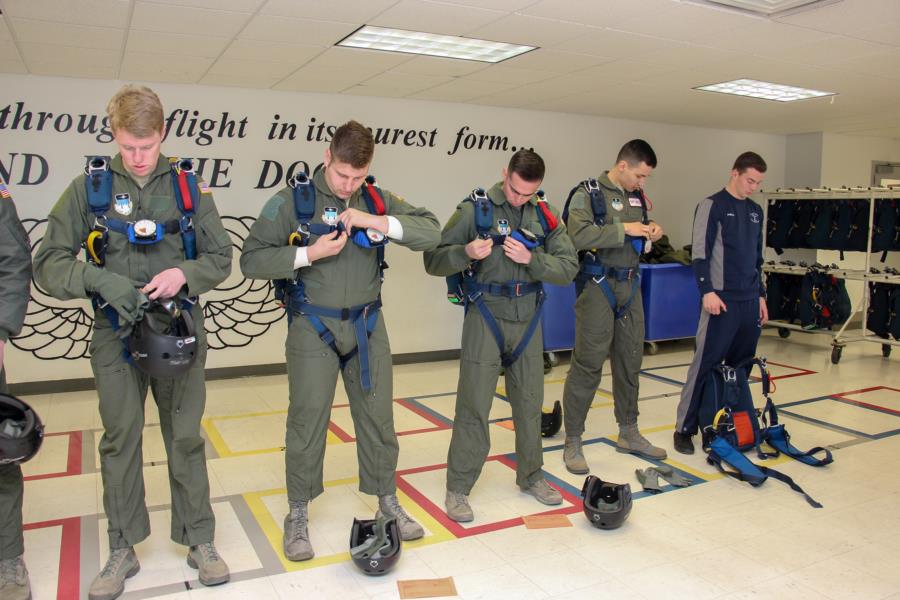 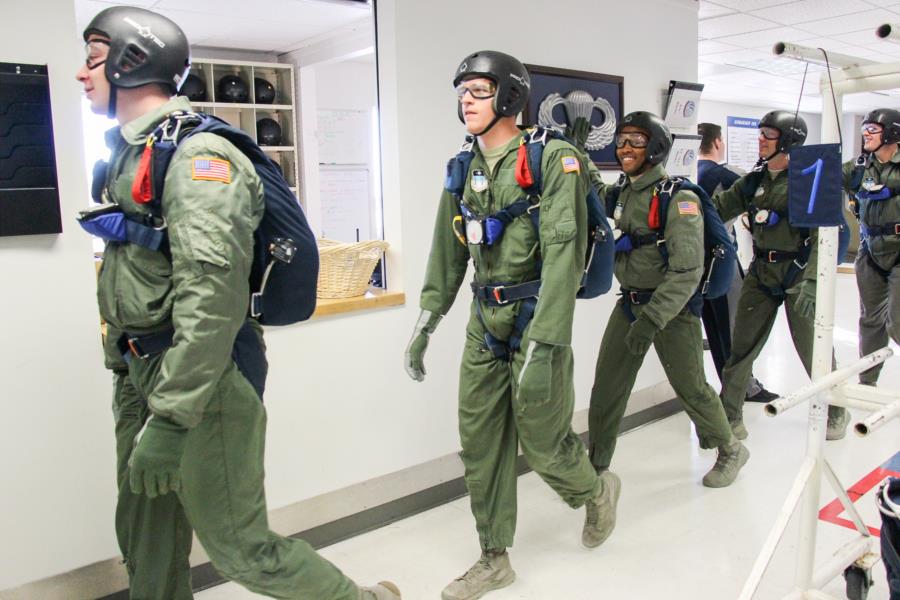 The Cadets are able to Jump just about every day of the week, outside of Monday and Sunday which are no Jump days. On the weekdays the M and T day students only have about 2 hours to jump during their class period but on Saturday's they have as much time as they need to complete their jumps or until 3pm, whichever comes first. Because of the weather we've had this season some Cadets were still only on their 1st Jump by this past Saturday while others were already on Jumps 3, 4 or even their 5th and final jump. 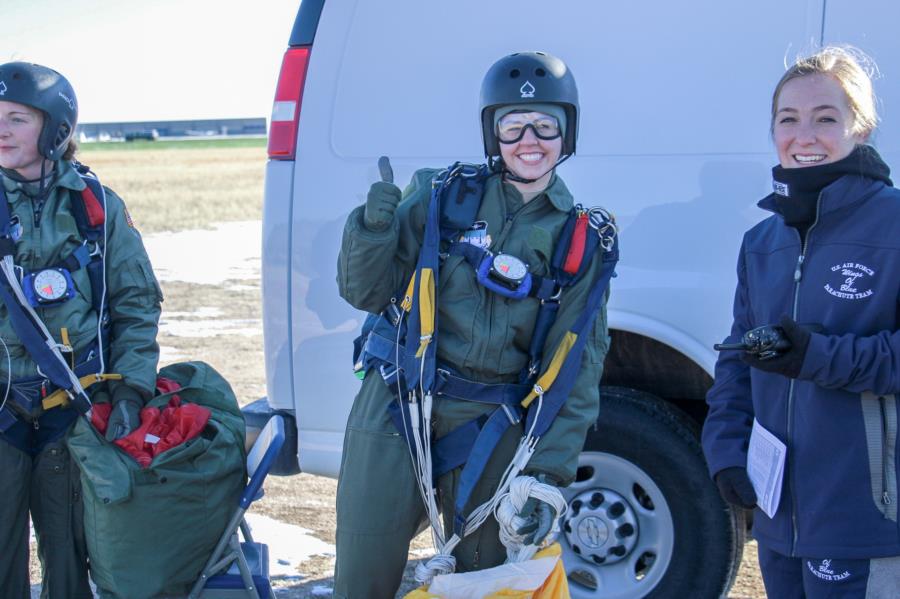 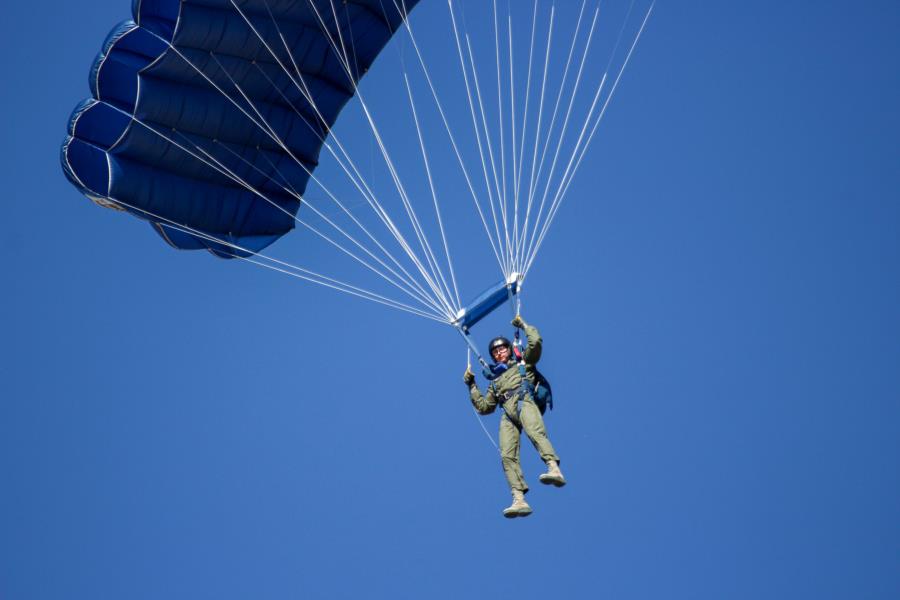 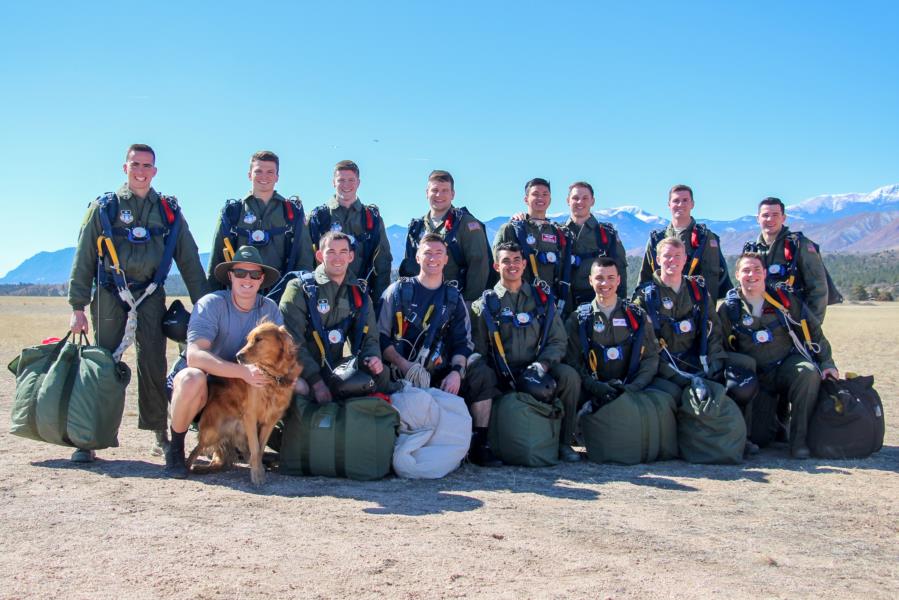 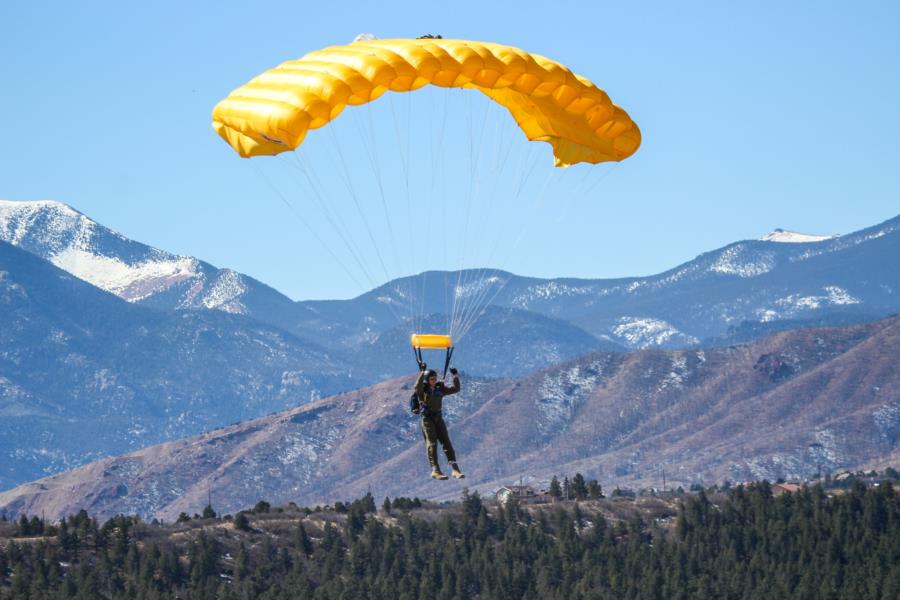 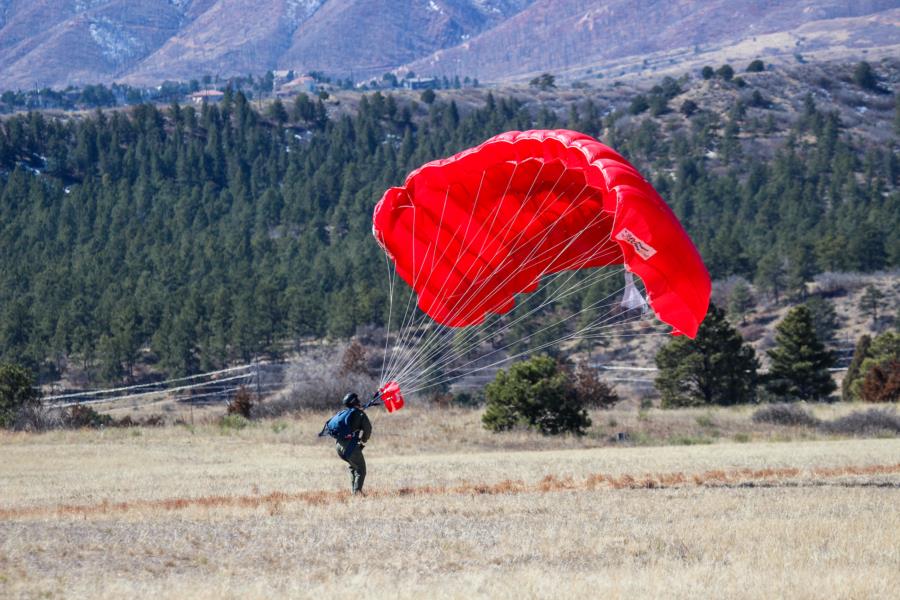 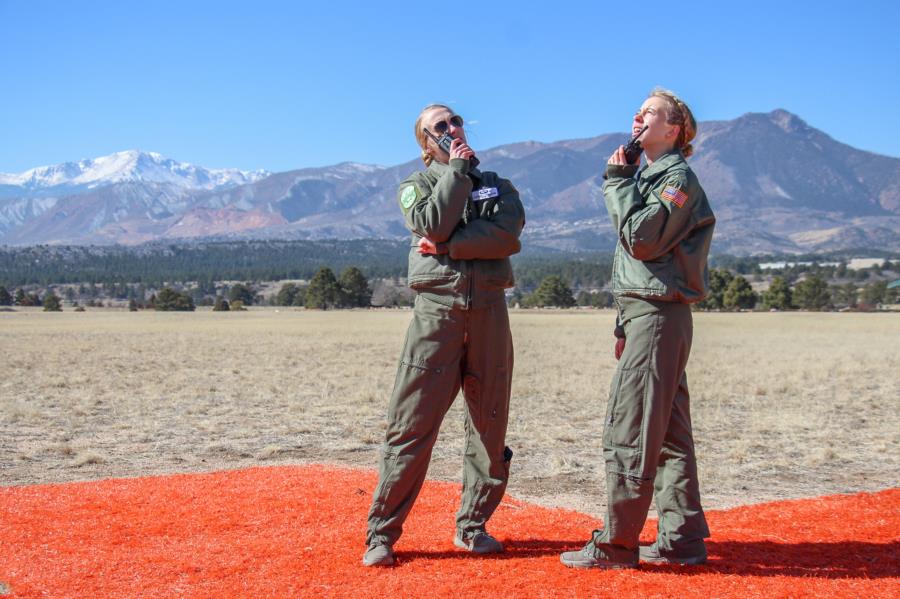 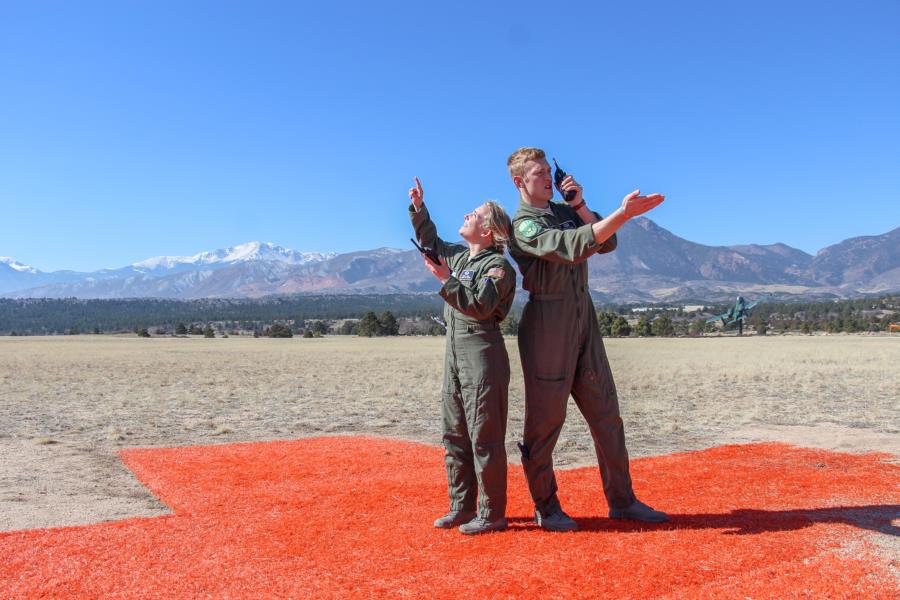 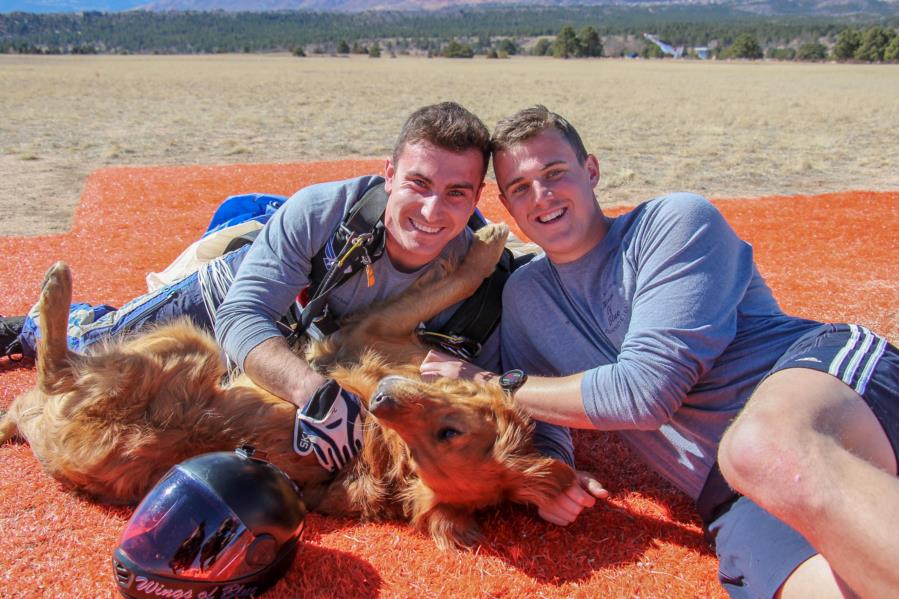 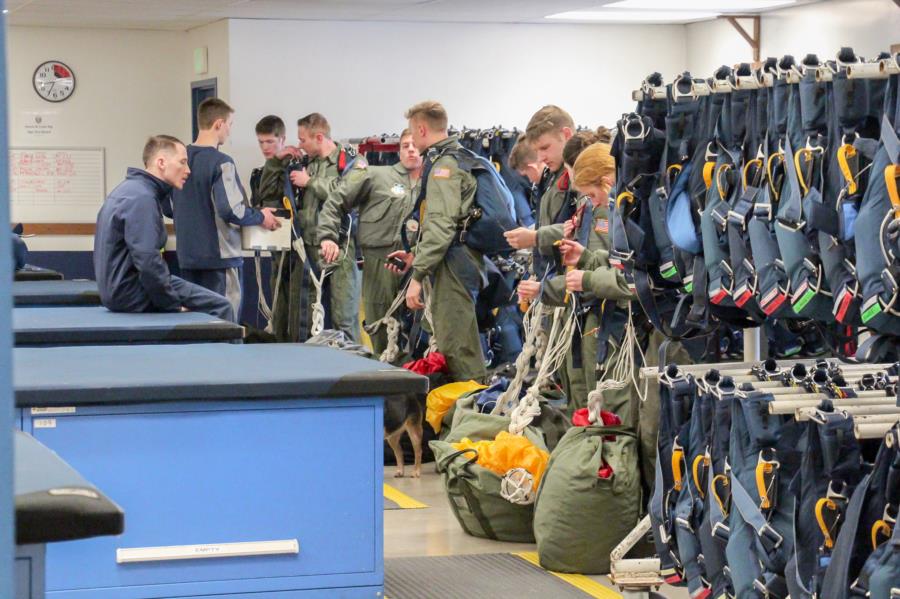 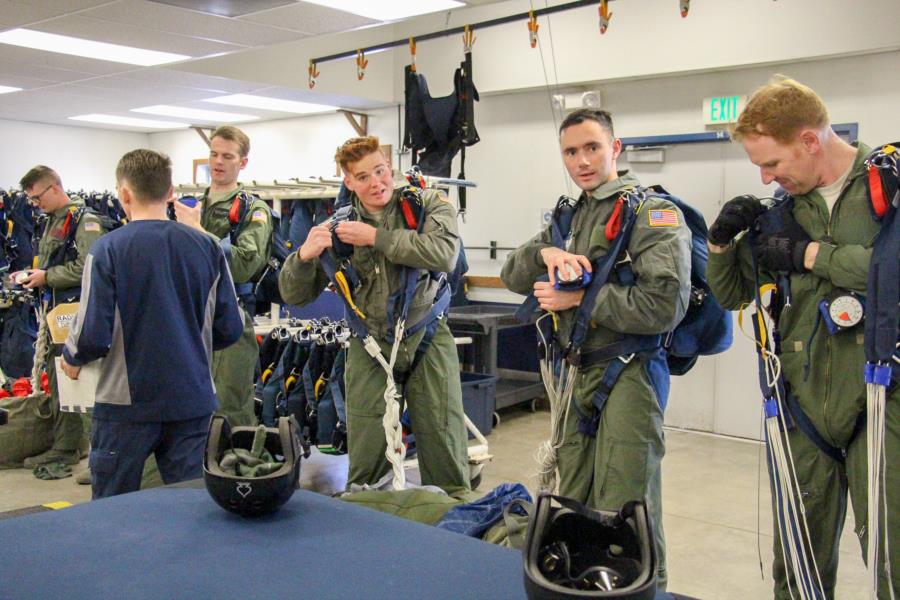 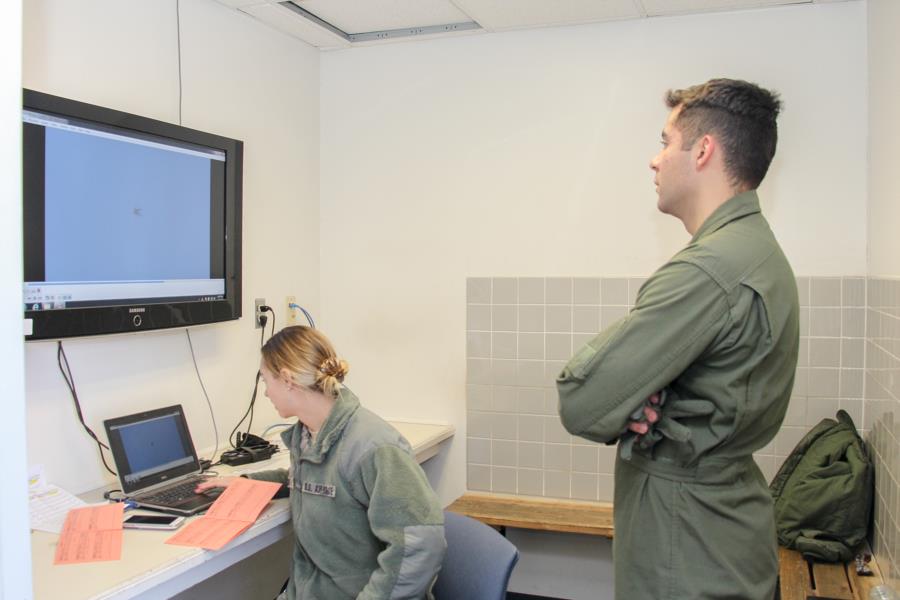 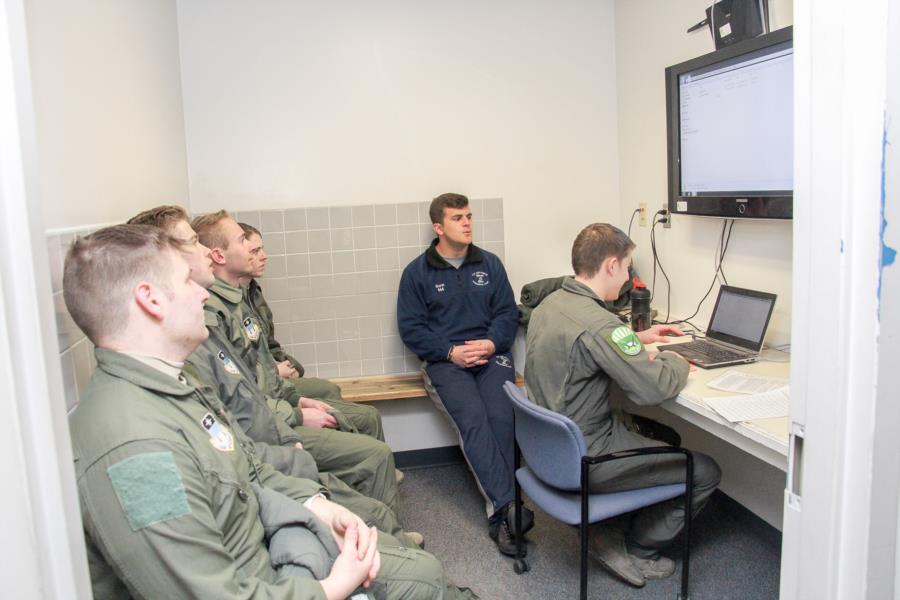 May you always have blue skies! 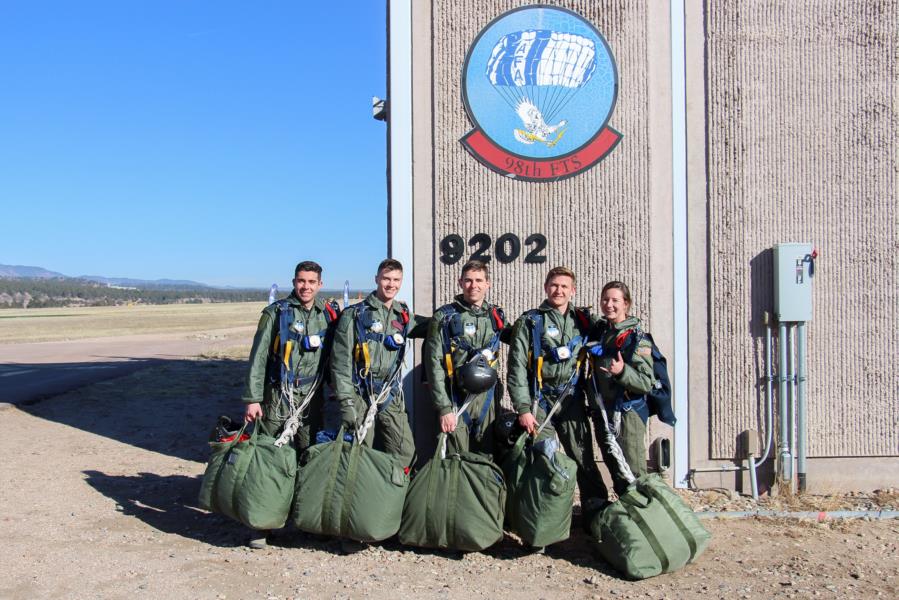 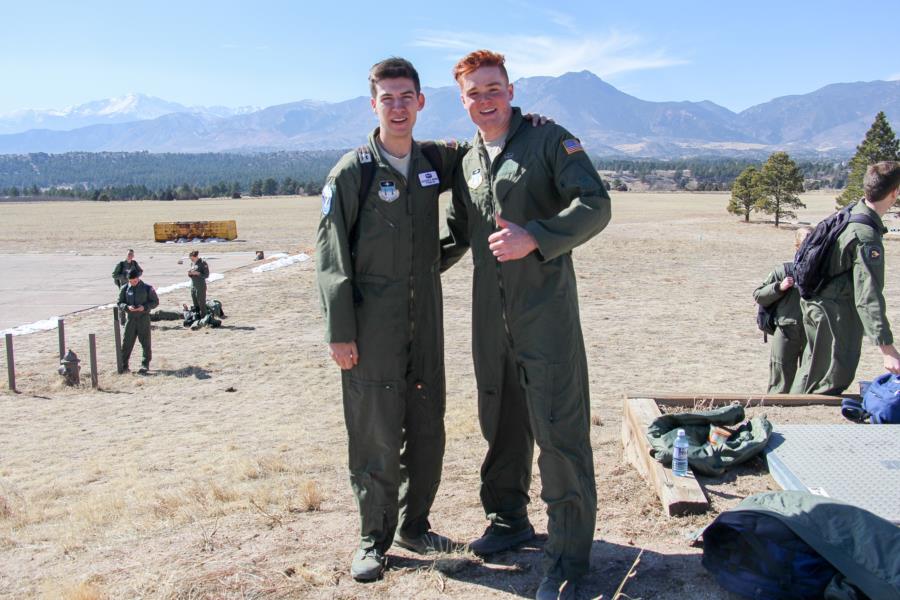 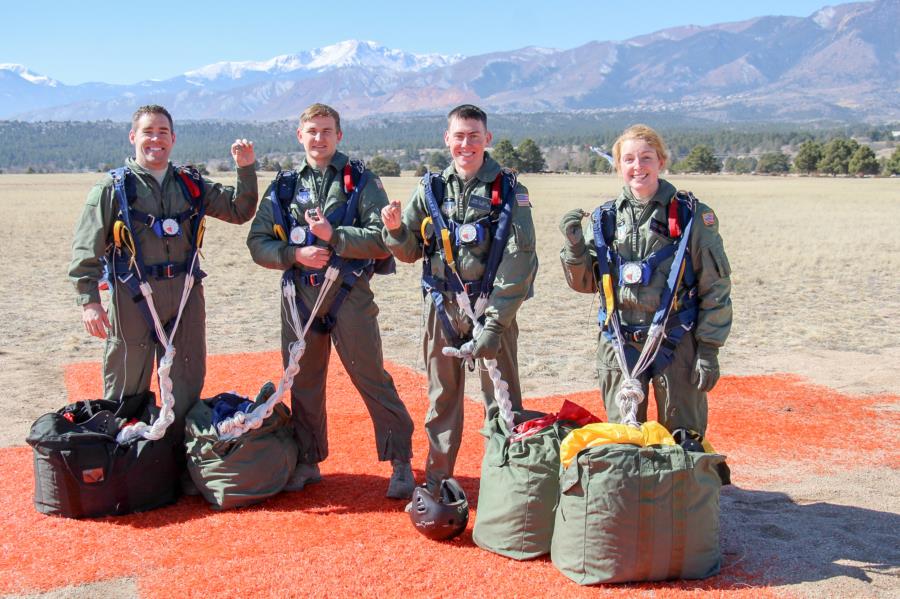