This weekend, the USAFA Baseball Club had their first games of the season against Colorado College and they won both games! The first game was really close, with a final score of 10-8. The second game was a total sweep, 12-0. Great way to start off the season and believe it or not this club only got started a couple years ago! Needless to say, it is pretty amazing that between balancing academics and military training cadets still have the initiative to start new clubs.

"There were two Class of 2017 graduates that had the idea to start the baseball club and they sent out a wing-wide email for interest in the fall of 2015. It started as a few cadet-led practices and we hit the ground running from there. Another 2017 graduate and a couple 2018 cadets jumped on board with meeting with Athletic Director, the club association, Lt. Col. Hill of the math dept. ( who works with the IC baseball team), and Coach Kaz from the baseball team to start it up. It required approvals, and us initially funding ourselves and registering with the National College Baseball Association, booking our own umpires and fields, scheduling our own travel and lodging, coordinating dates and times with other teams ourselves, and keeping interest and making sure our practices and team were good enough to go out and be competitive. We had our first ever games March 2016 - a double header against CU Boulder and we took one of the two games so we knew we had potential. Next was a double header against UCCS in fall 2016 and we swept them, and our first ever league games were spring 2017. We placed second in conference behind a nationally-ranked team, so for it being our first season it was a great start. This year we have a really good grip on what we're doing and it's looking good for years to come for the team." 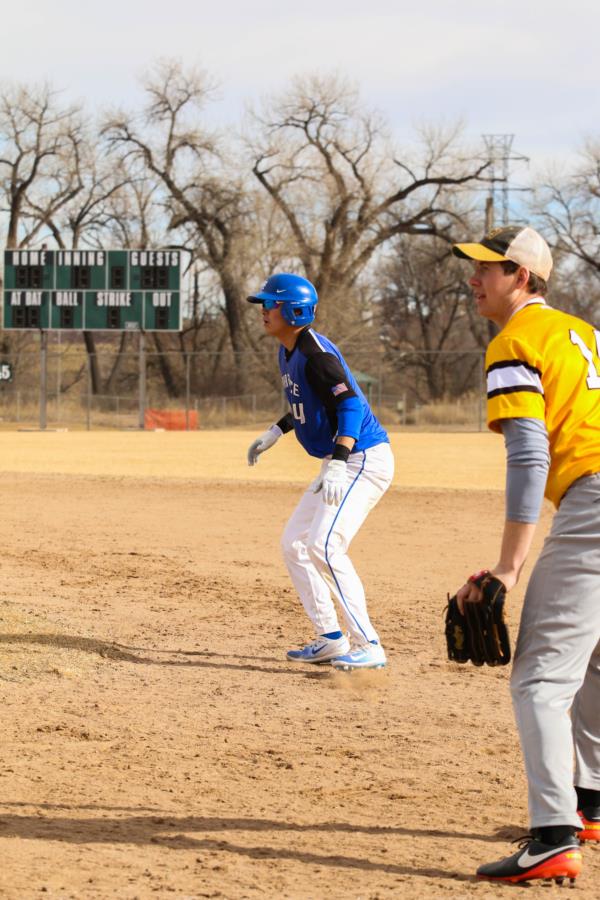 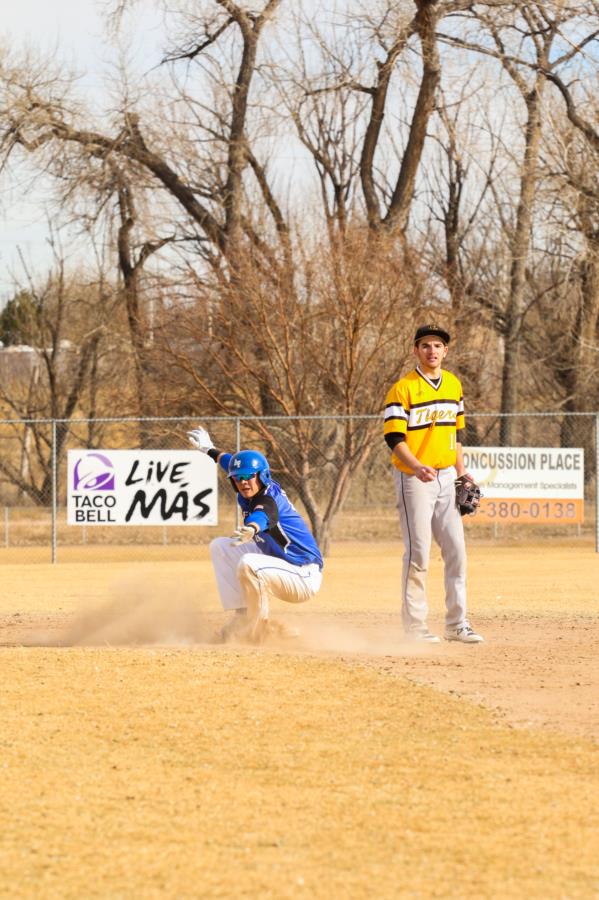 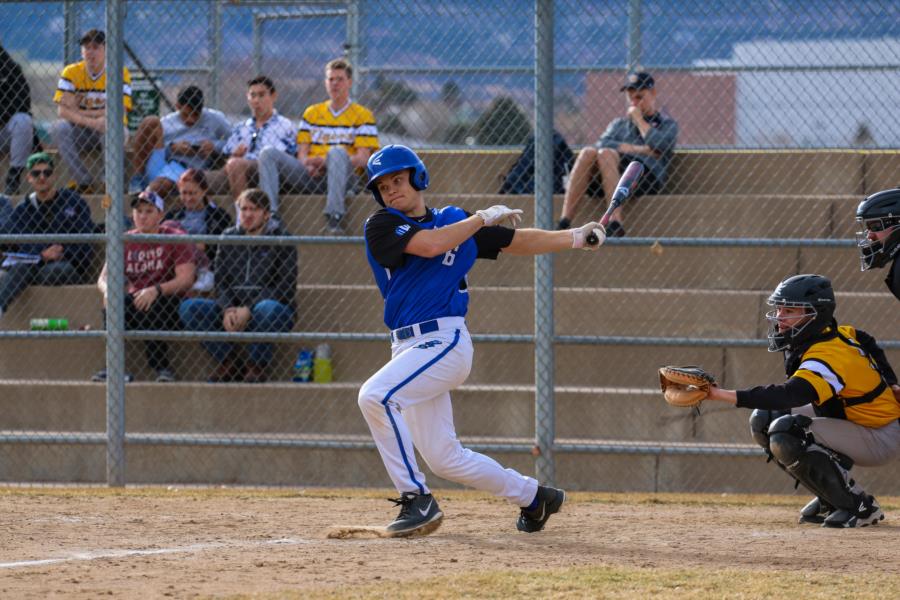 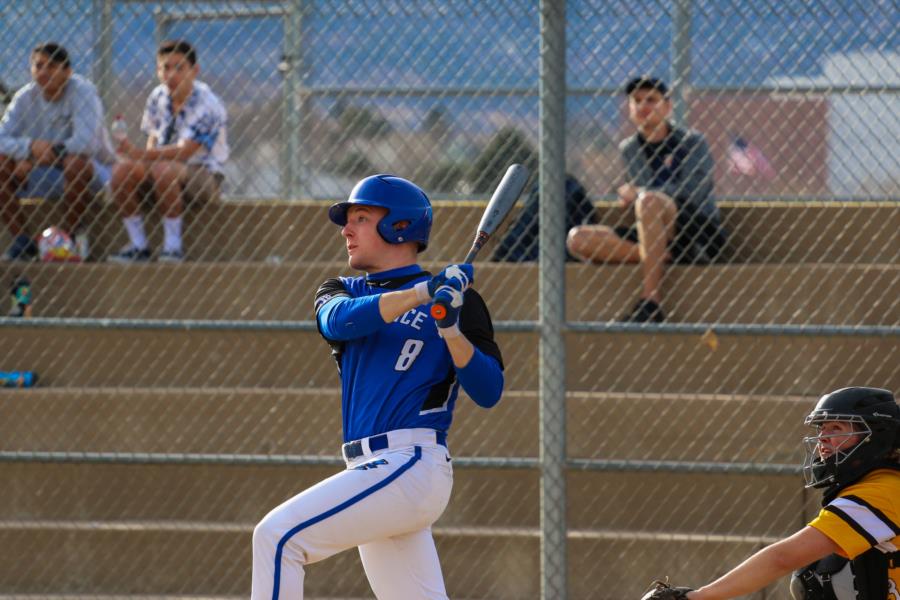 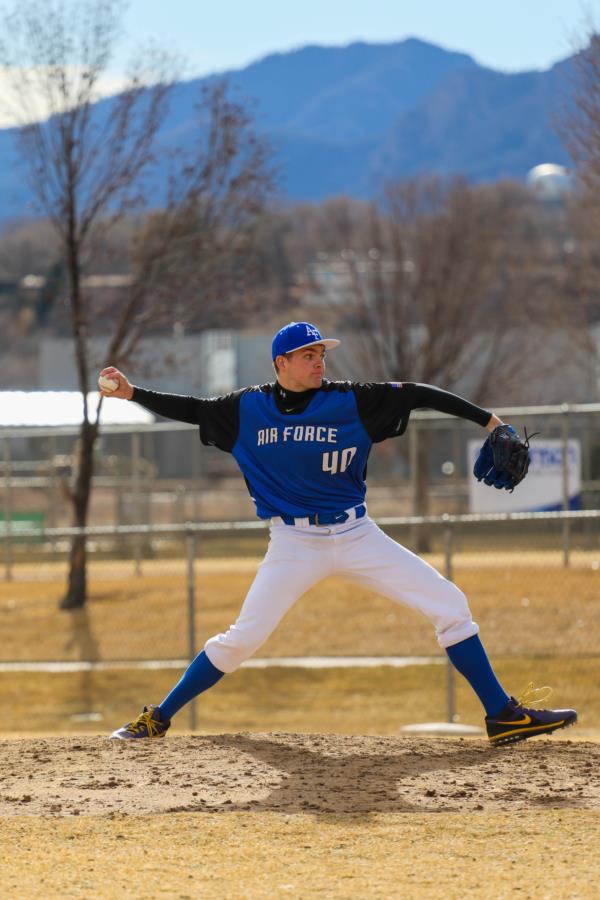 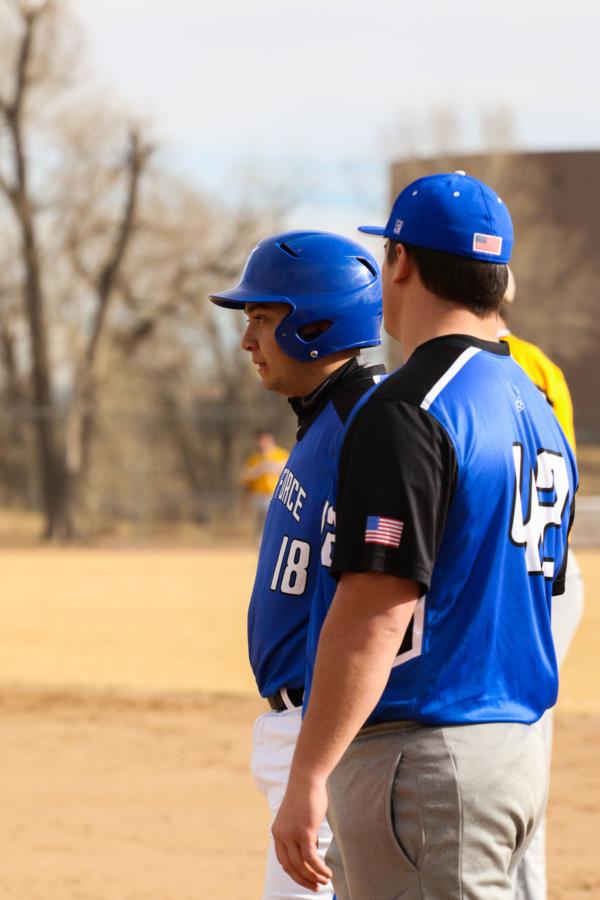 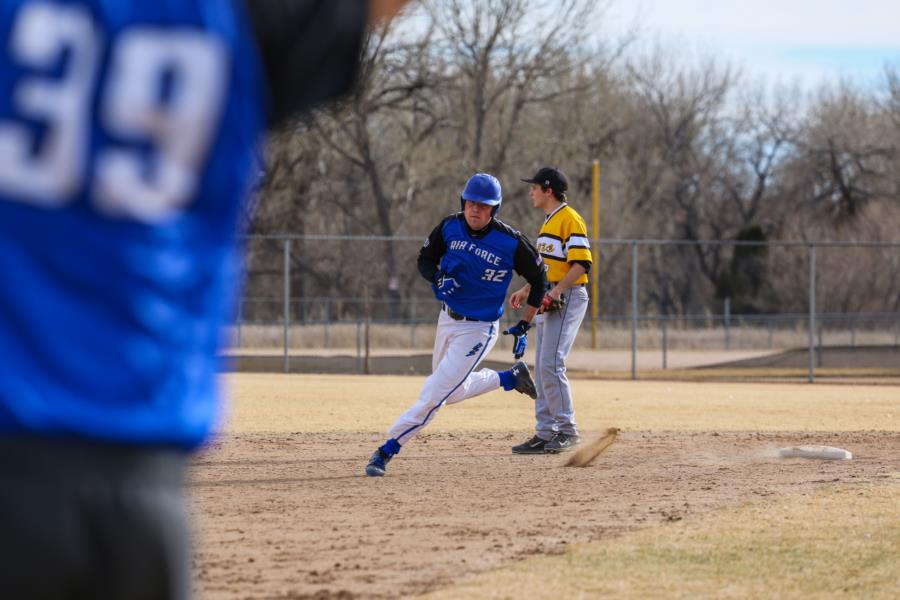 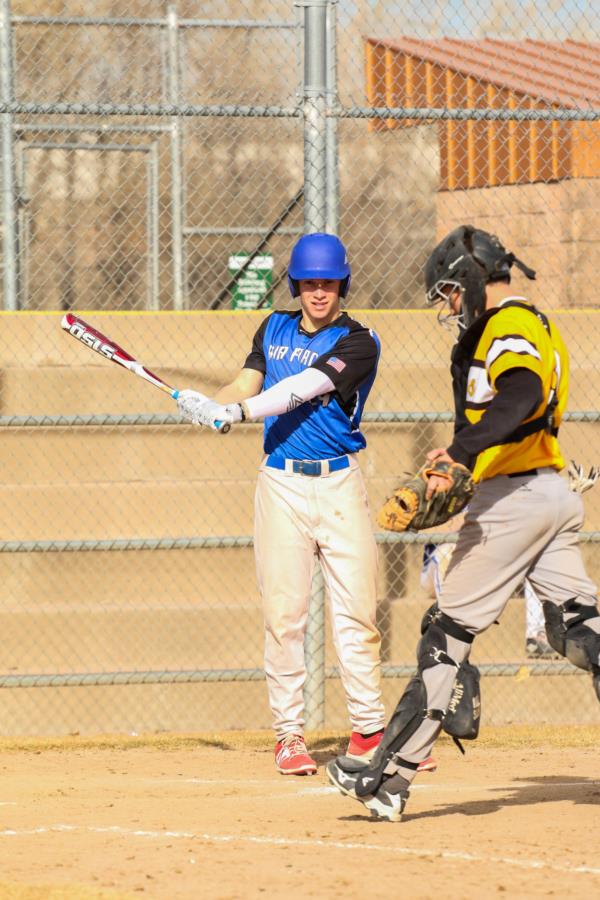 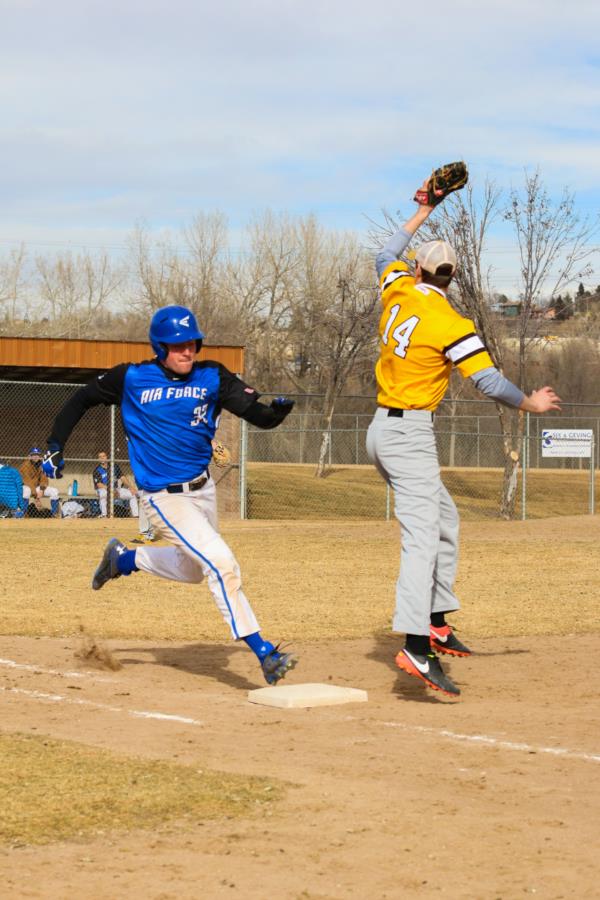 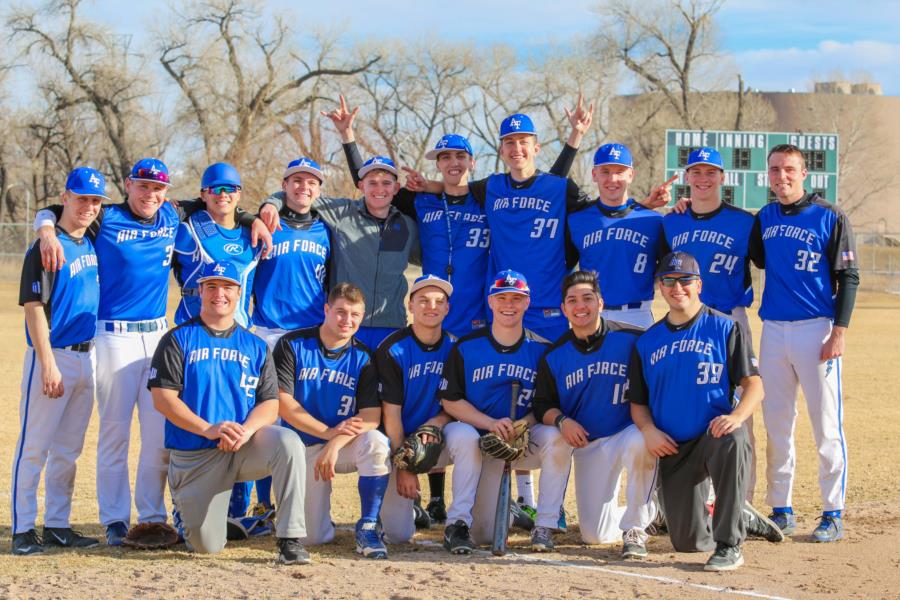 To view the rest of the pictures from our coverage of the two games go to Galleries > Extracurricular > Cadet Clubs. Or click the link below.