The squadrons have been divided into two groups for the next two days.  Aggressors, Barbarians, Cobras and Demons did the Physical Fitness Test (PFT) today while the Executioners, Flying Tigers, Guts and Hellcats continued the rotation between PT locations and did their PT on the athletic fields today.

During BCT the Basics take the PFT to see where their fitness level is so they can work on improving their weak areas and get ready for the Fall PFT. 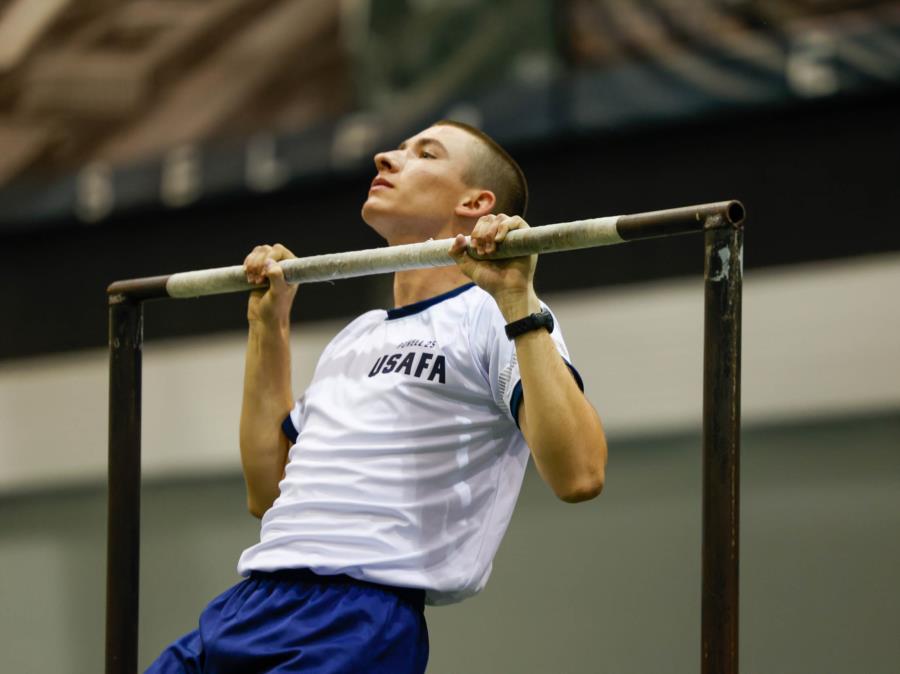 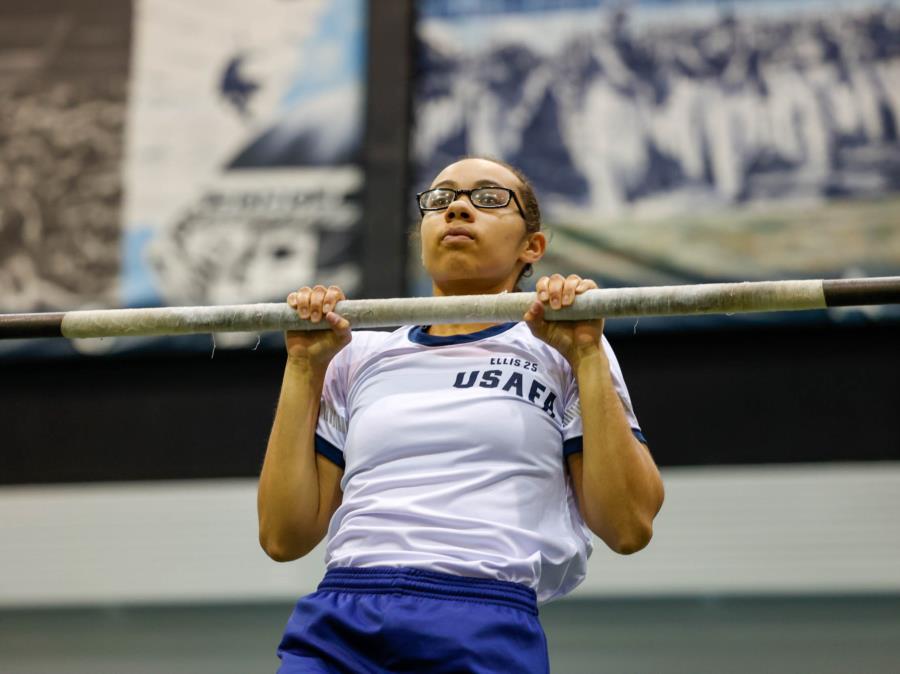 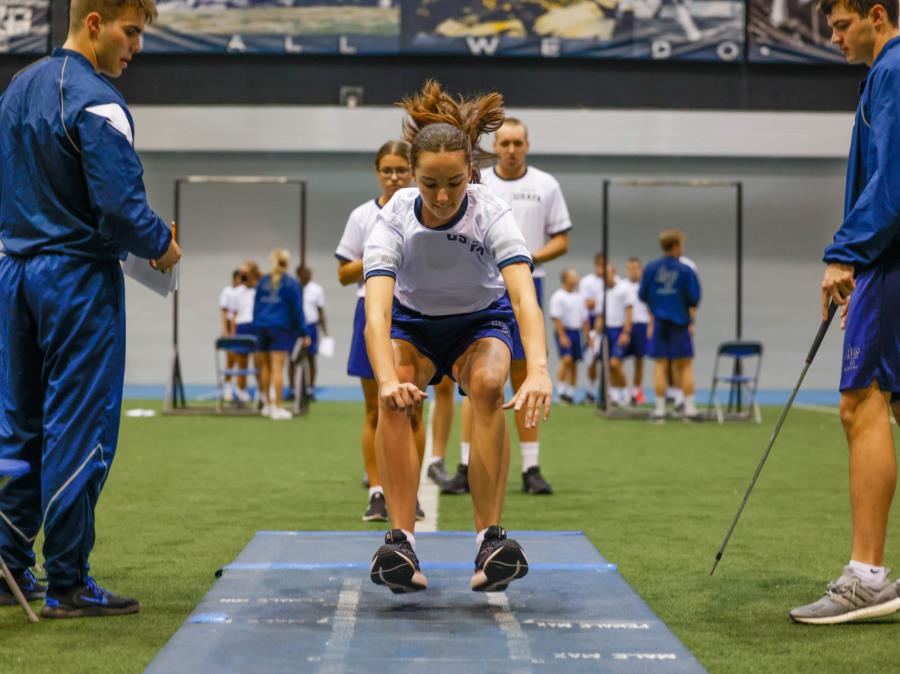 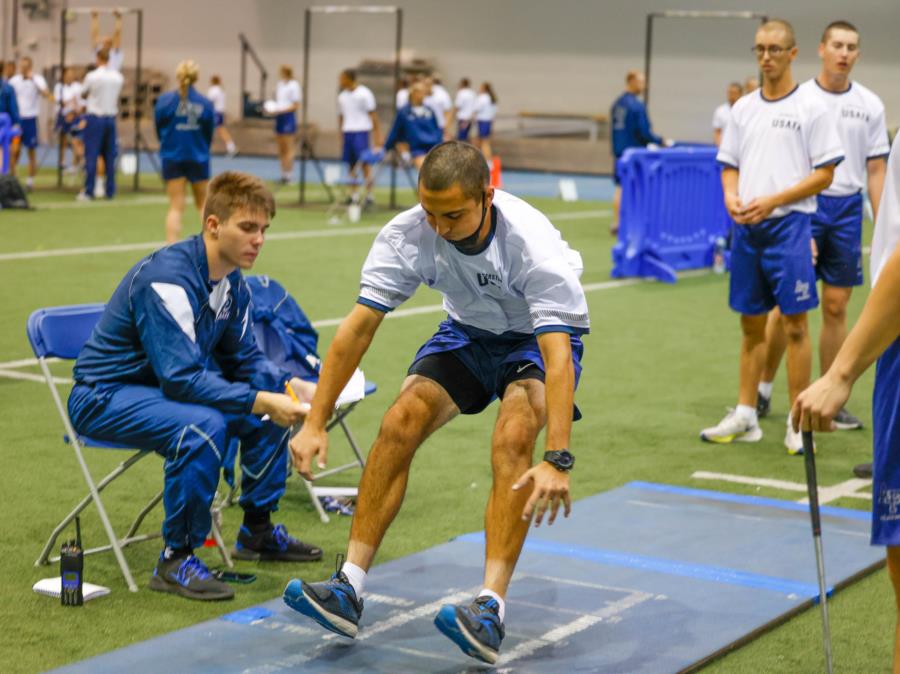 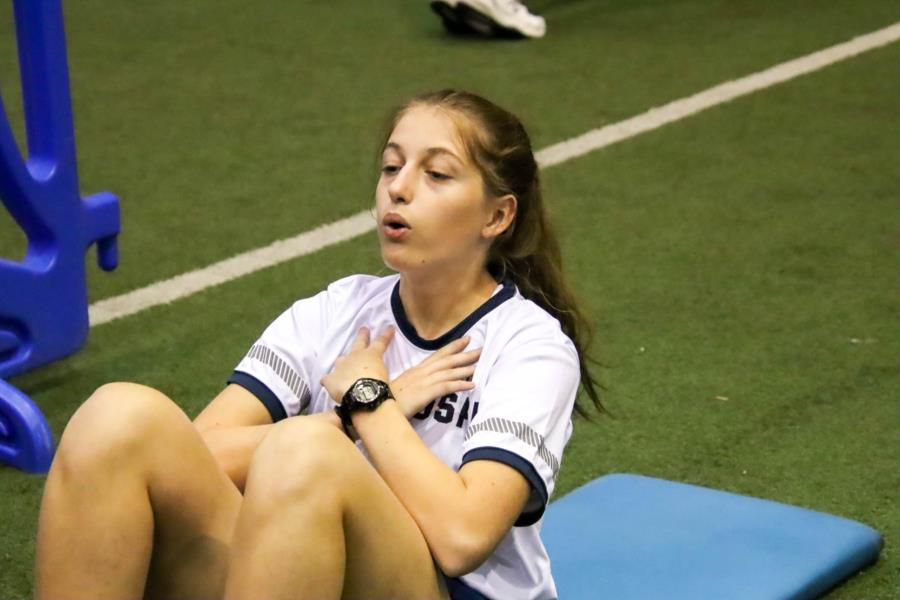 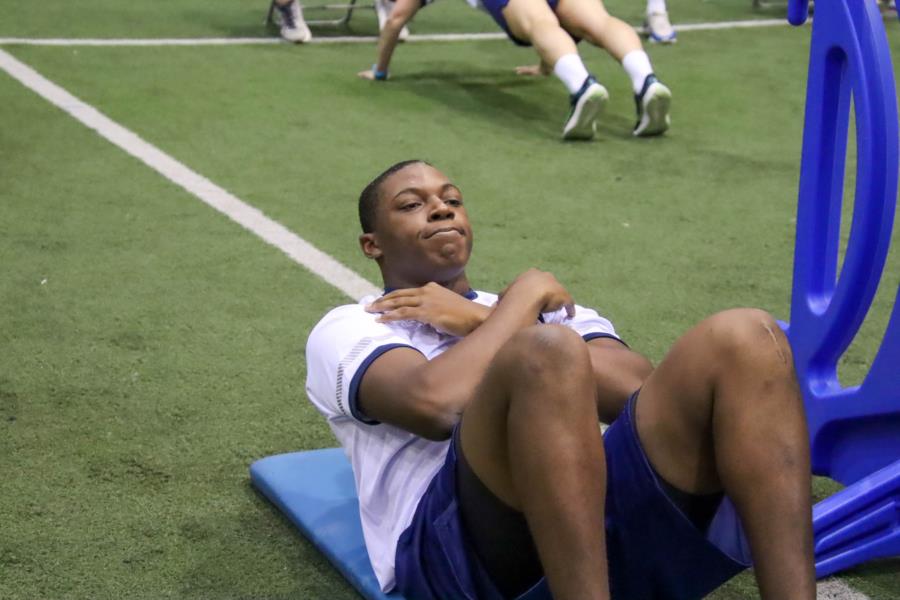 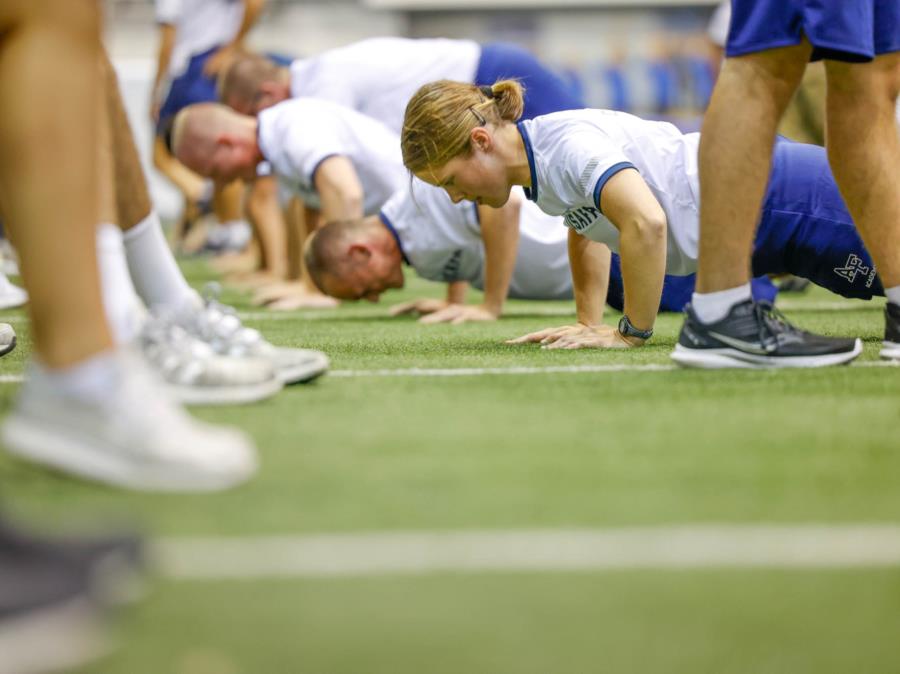 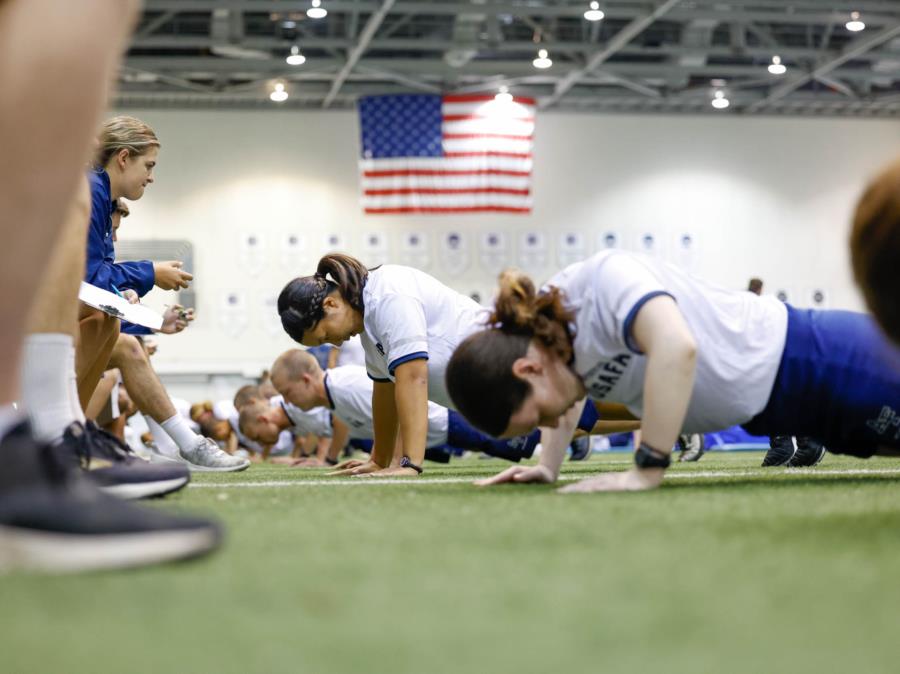 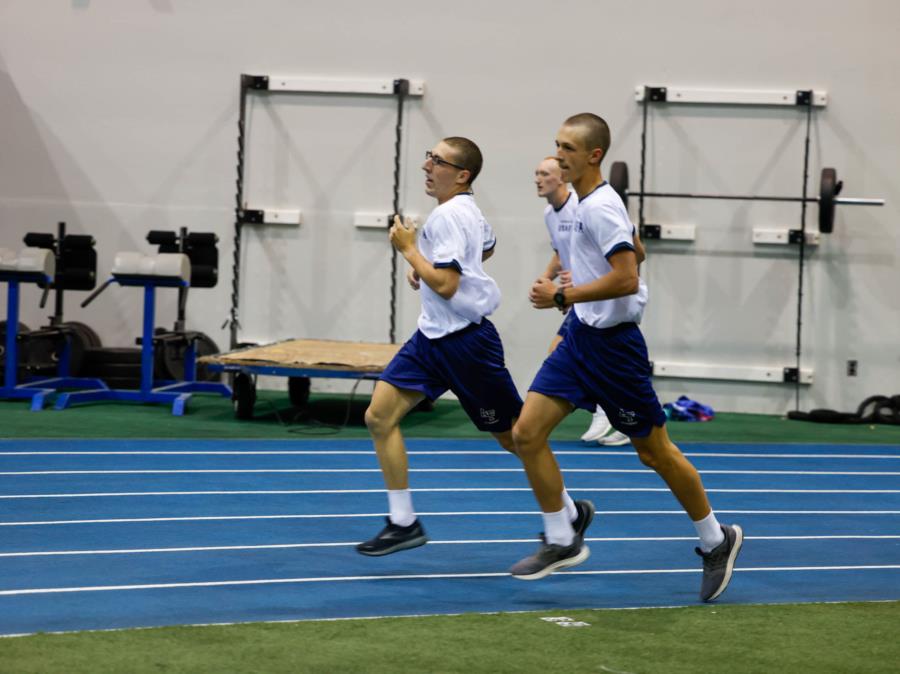 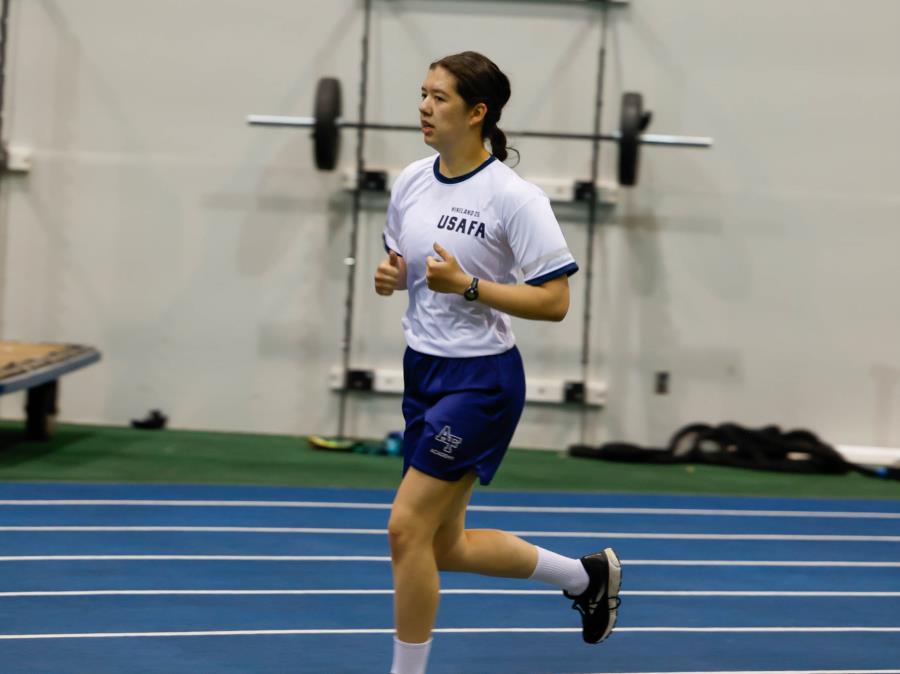 You can find all of today's photos of the PFT at CLASSES > 2025 > BCT PFT/AFT. Set your photo order OLDEST to NEWEST. Select your start page.