Forged in Blue Ceremony Class of 2024

According to the Association of Graduates (AOG), the Forged in Blue Ceremony formalizes the continuation of the Long Blue Line. Previous graduates generously donate their own Air Force Academy class rings, symbolizing the unbroken bond shared by Academy graduates.

Their rings are melted and, from the melted rings, two gold ingots are created: one becomes the Forever Ingot for next year’s Forged in Blue, and the other goes back with Jostens and becomes part of the production for next year’s rings, thus continuing the Long Blue Line. This year’s melt will include donated rings from the Class of ’74, along with last year’s Forever Ingot.

Anyone who wishes to donate a class ring should send it to the AOG. Donated rings can be claimed as a tax deduction. Donors will be provided a letter acknowledging the gift and noting that an average replacement cost for a ring is approximately $2,000.

To learn more about class rings and how to donate them, visit the AOG website.

As more leave their rings to the Forged in Blue program, the class rings will eventually become a part of every living graduate’s class ring. All graduates will become connected and make the Long Blue Line that much stronger. 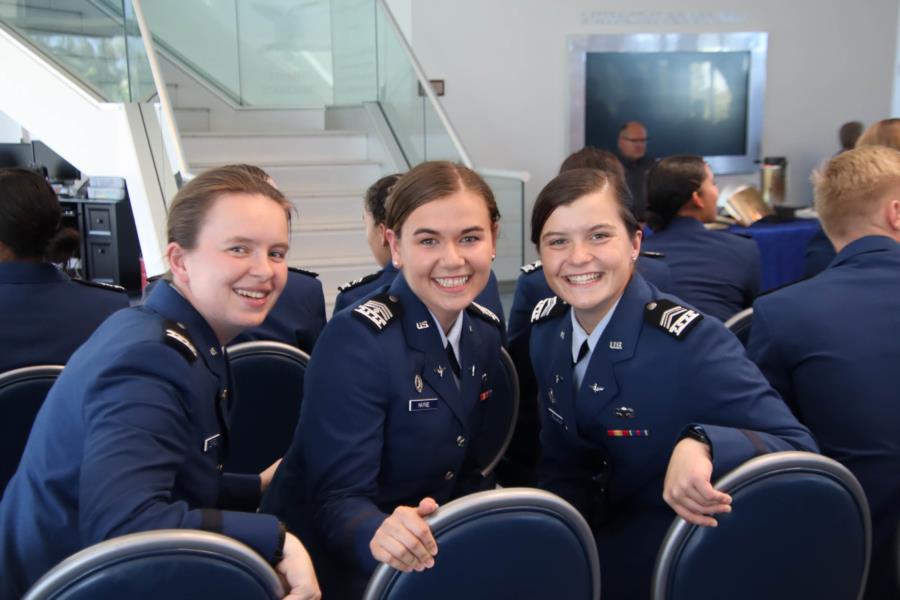 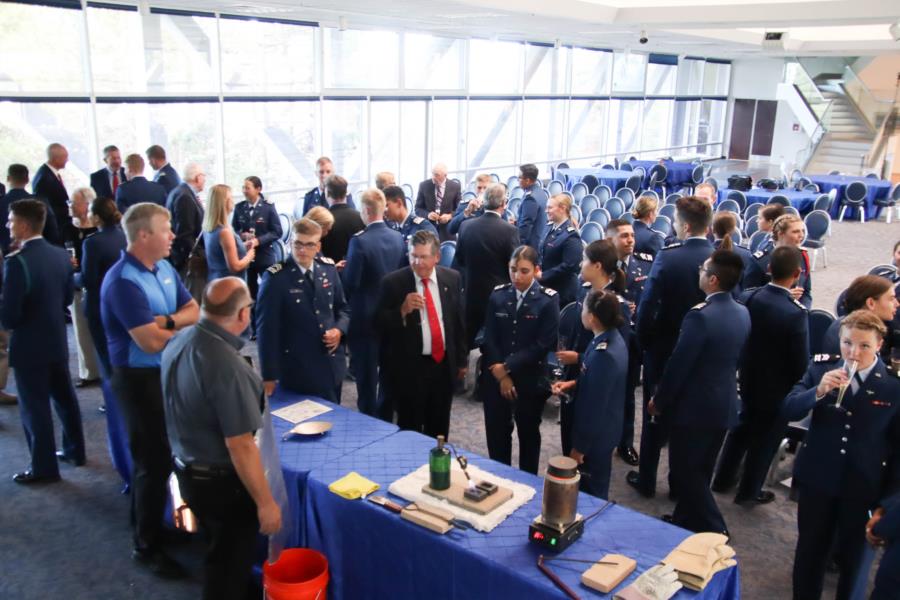 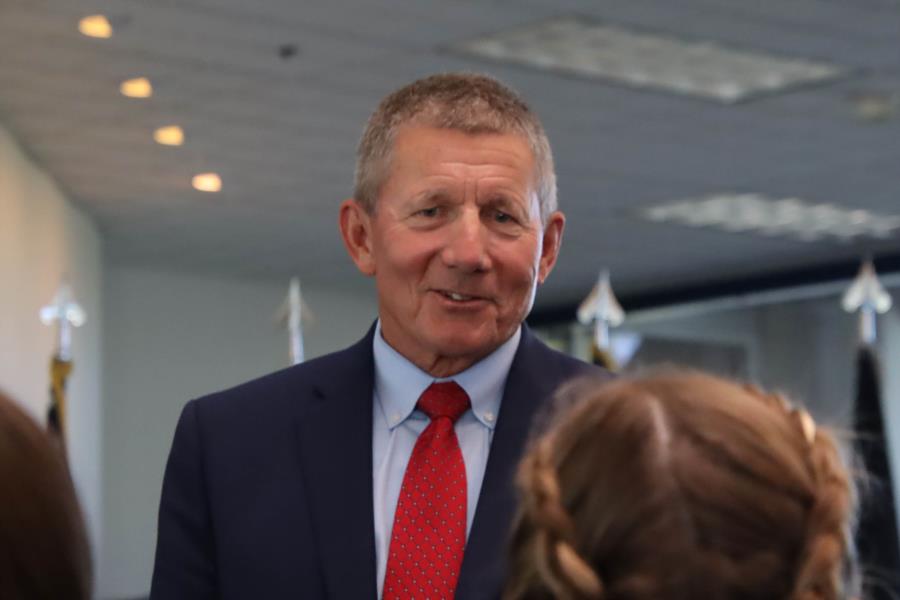 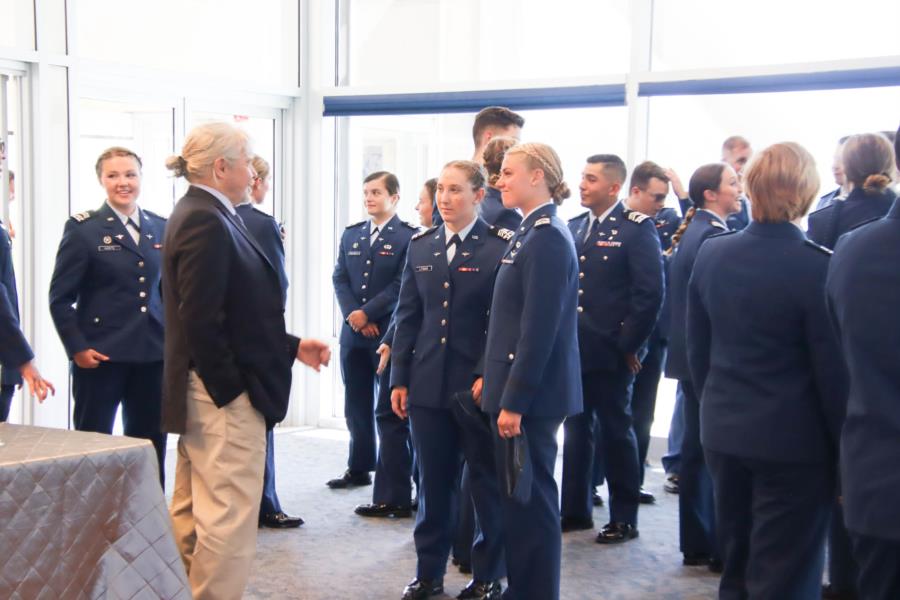 The list of ring donors for this year's ceremony are listed below: 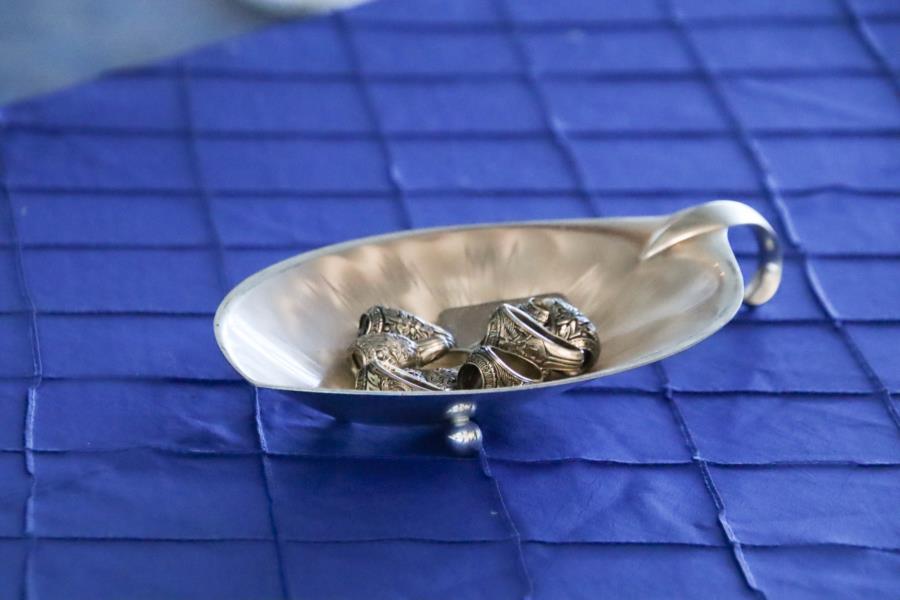 To view photos, go to CLASSES > 2024> Cadet Life. Set your sort order from OLDEST to NEWEST. Photos begin on page 1.