Graduation Week Is Upon Us

Hey WebFamilies, Graduation week is finally here and the Cadet Wing has had a busy day so far. We know a lot of you (2016 Parents in particular) can't wait for tomorrow's Graduation and we couldn't be more thrilled for you and your Cadets, who after tomorrow will be newly minted 2nd Lts in the United States Air Force. We wanted to be able to give you a taste of the events that took place today. Check back later this week for the rest of the pictures to be put up into the Galleries! Enjoy the highlights from todays events! 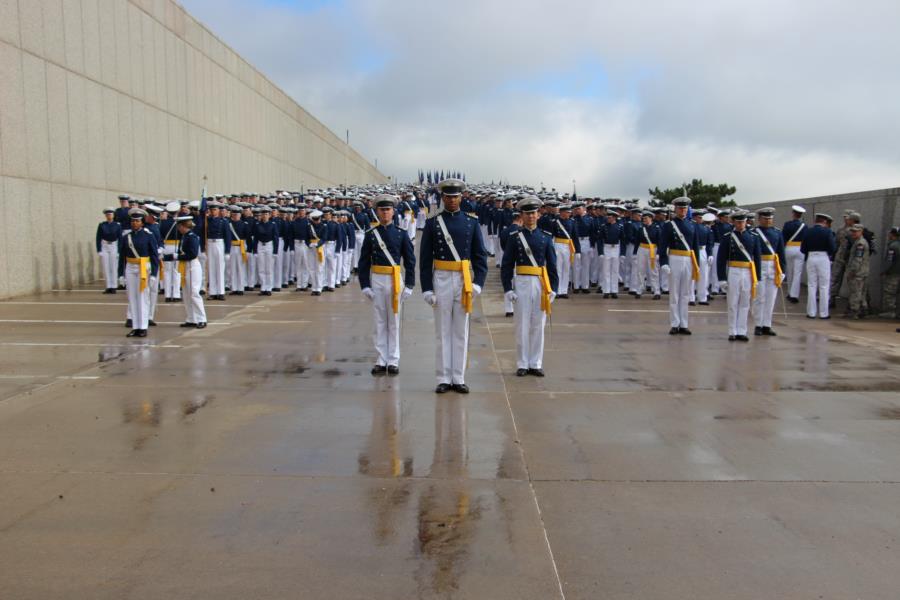 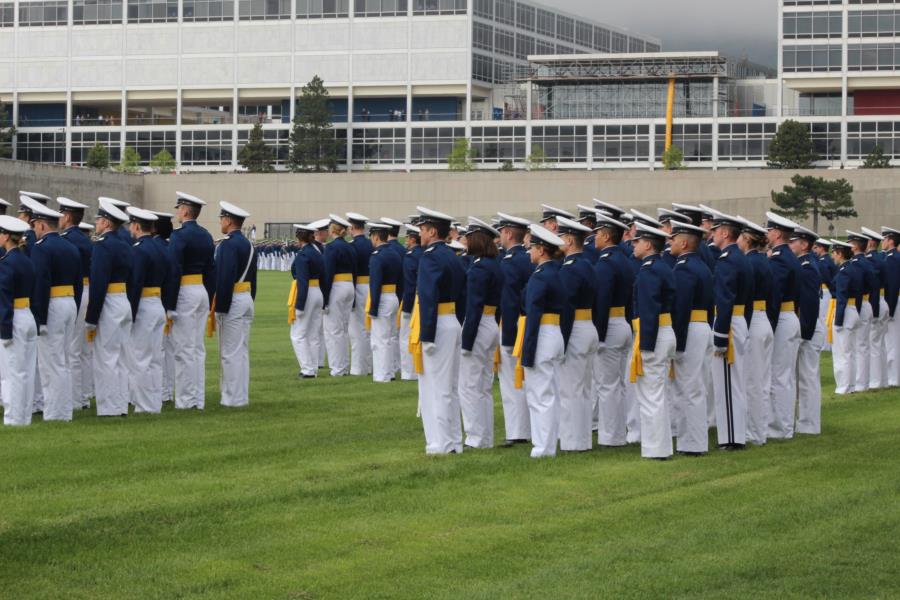 Click the link below to see the start of the Graduation Parade Pictures! 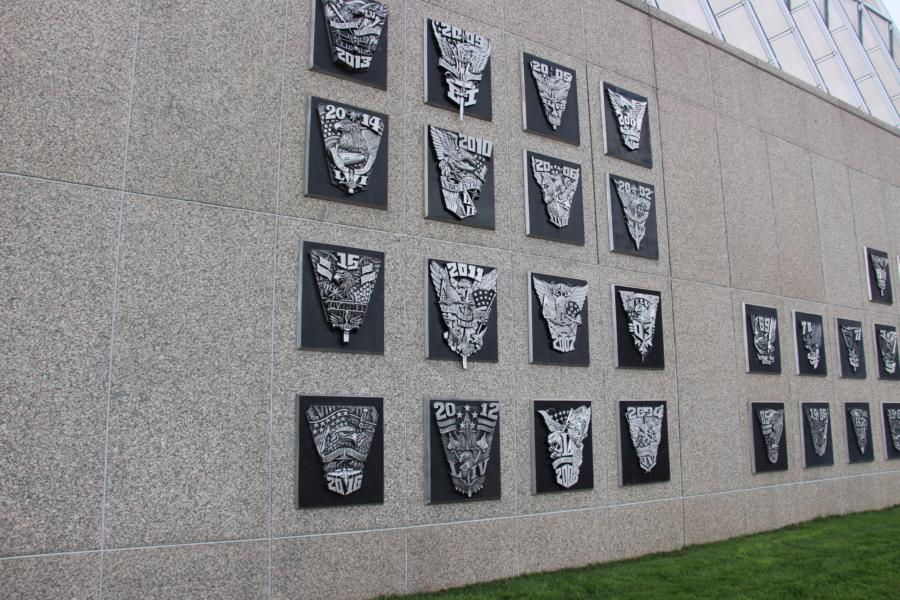 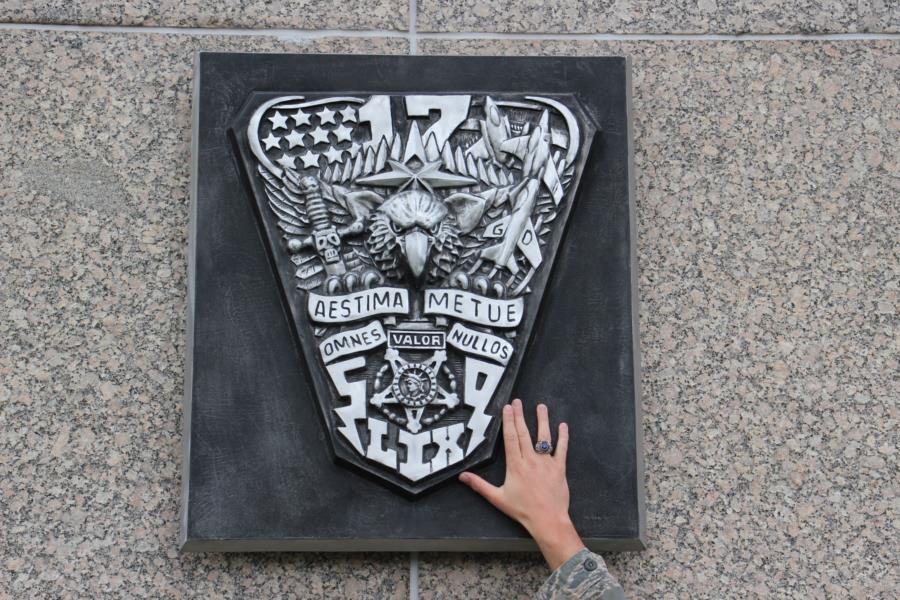 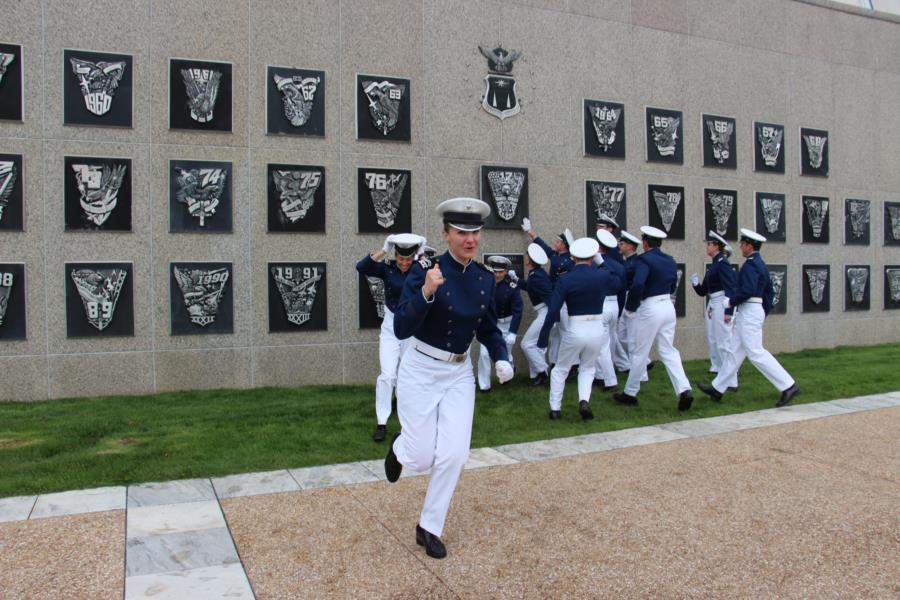 Click the link below to see the start of the Class of 2017 breaking Formation to their Class Crest.

We also attended the Blue Suit Ceremony this afternoon, which was a celebration and promotion of the members of the Wings of Green Parachute Team moving up to the Wings of Blue Parachute Team. During this ceremony they receive their blue jump suits as well as their Jumpmaster/Instructor certificates! 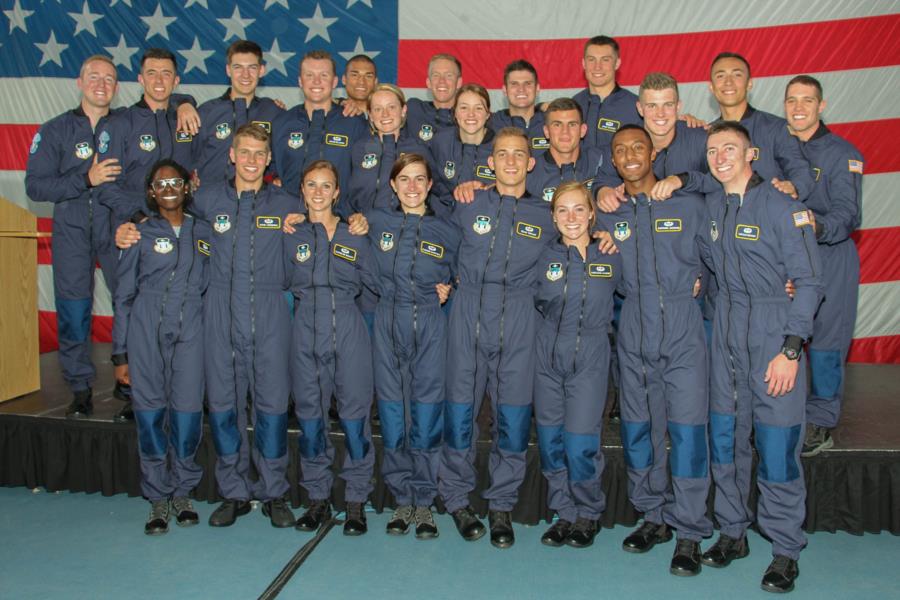 Click the link below to see all of the pictures taken during the Blue Suit Ceremony for WoG to WoB Cadet promotions!

Finally this evening, we were able to stop by several Commissioning Ceremonies. Please understand with the ceremonies that we were not there to capture each cadet experience as they were sworn in. Our presense was merely to give parents a glimse of Commissioning and to overall celebrate the Cadets from the class of 2016 becoming Officers after having been officially sworn into the United States Air Force this evening. With the rain starting just before the first round of ceremonies which began at 4pm, sadly we were not able to give you a taste of any of the outdoor ceremonies. Below (Arnold Hall Theater) is one of the many places Commissioning Ceremonies took place this evening. 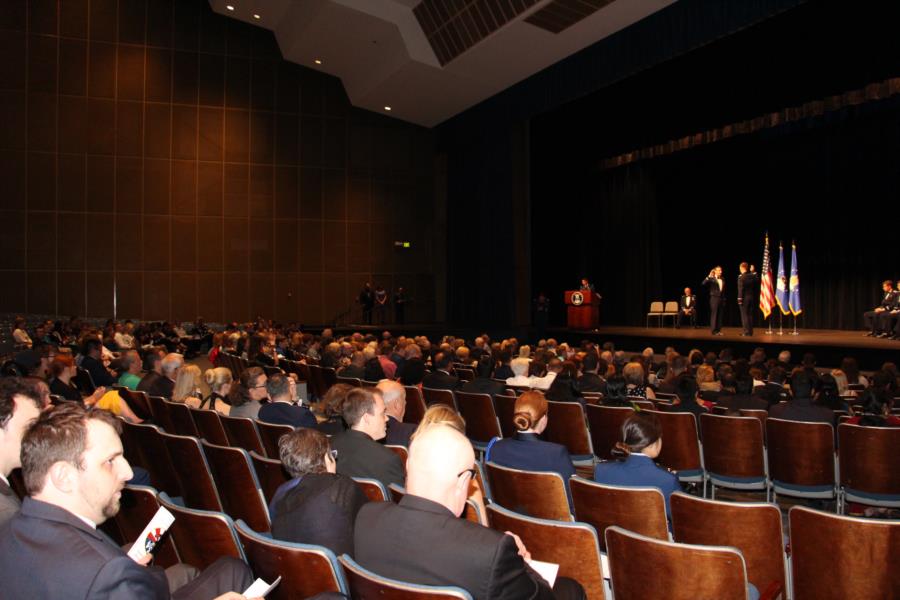 Click the link below to see a glimse of the Commissioning Ceremonies.

Graduation pictures - we know you all have been waiting for these and we appreciate your patience! To see all of the pictures taken during the 2016 Graduation, click the link below! ***