According to the USAFA website, parents' weekend takes place over the Labor Day weekend. It is an exciting opportunity for cadets to connect with their families for the first time following BCT. There are many activities designed to orient family and guests to their cadet’s new life in the military.

The parade began with cadets marching down from the Terrazzo. The parade featured demonstrations from the Wings of Blue, the Falconry Team, and various air crafts. After the parade, families were able to interact with their cadets. Picnics near Sijan and Vandenberg took place once the parade ended. 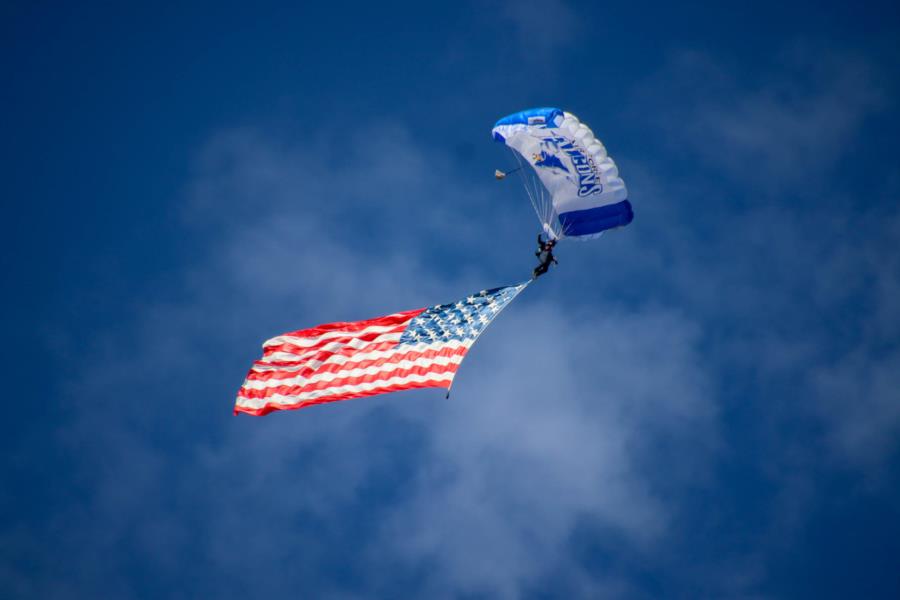 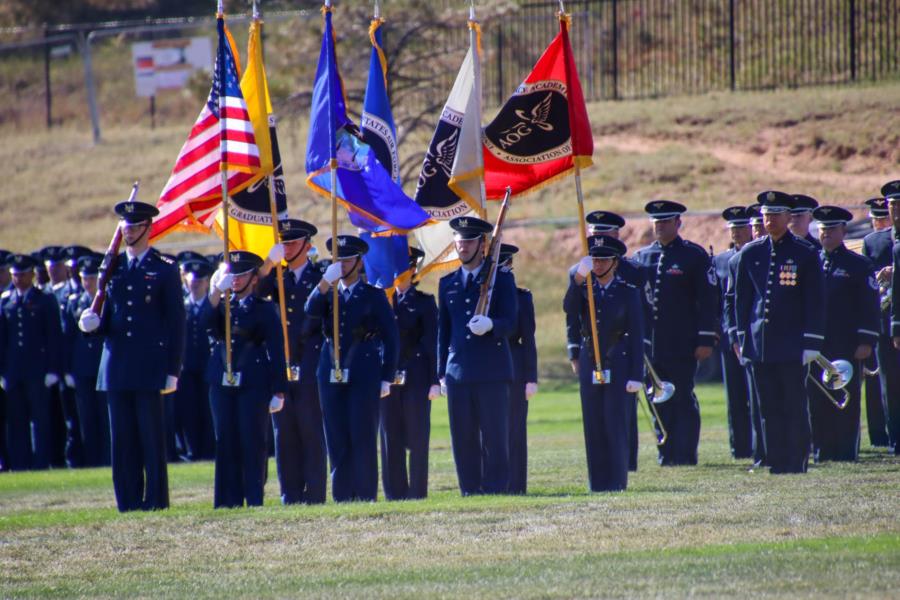 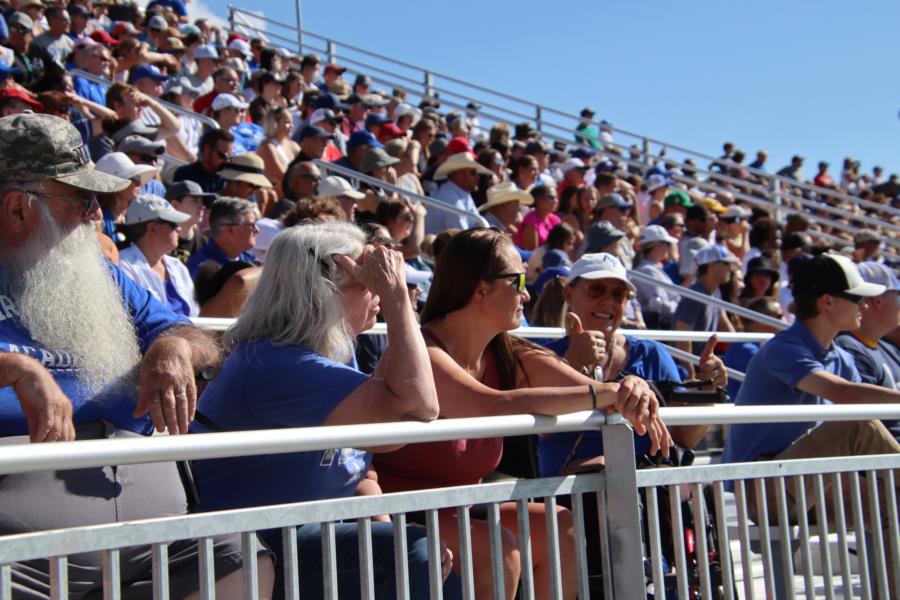 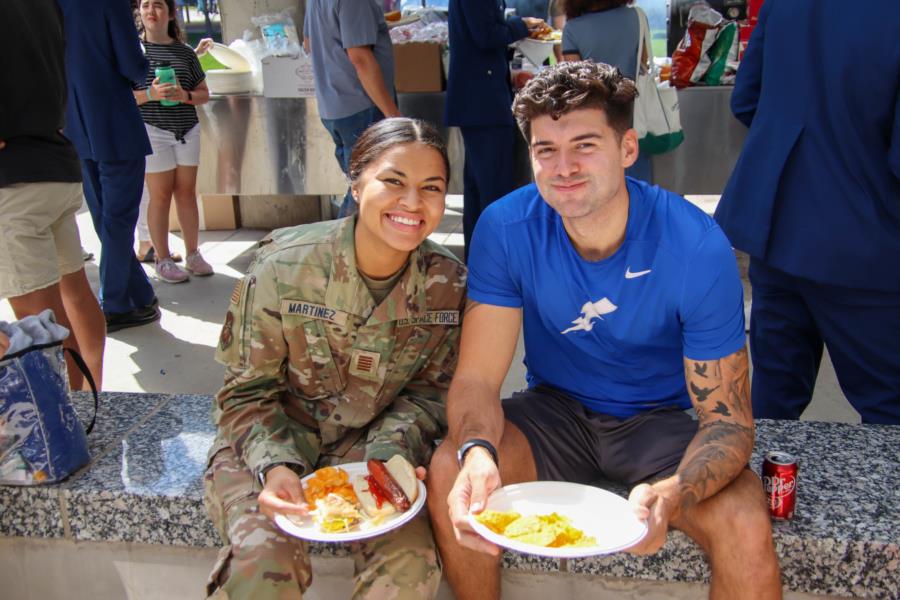 Photos can be found by going to GALLERIES > Extracurricular > Parent's Weekend. Set your sort order from OLDEST to NEWEST.

Photos are divided by events below: