Today the Class of 2020 officially became the senior class at USAFA and "ran to the crest". 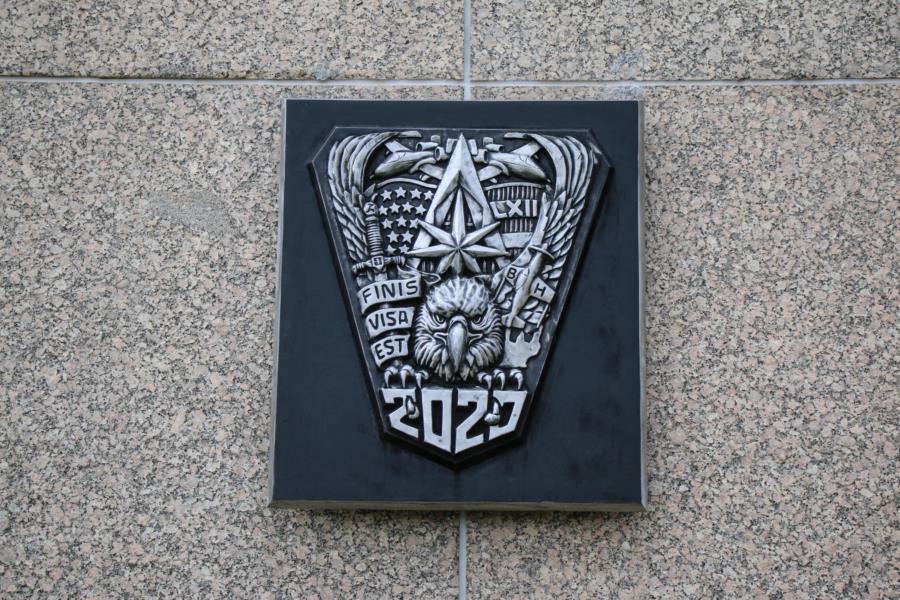 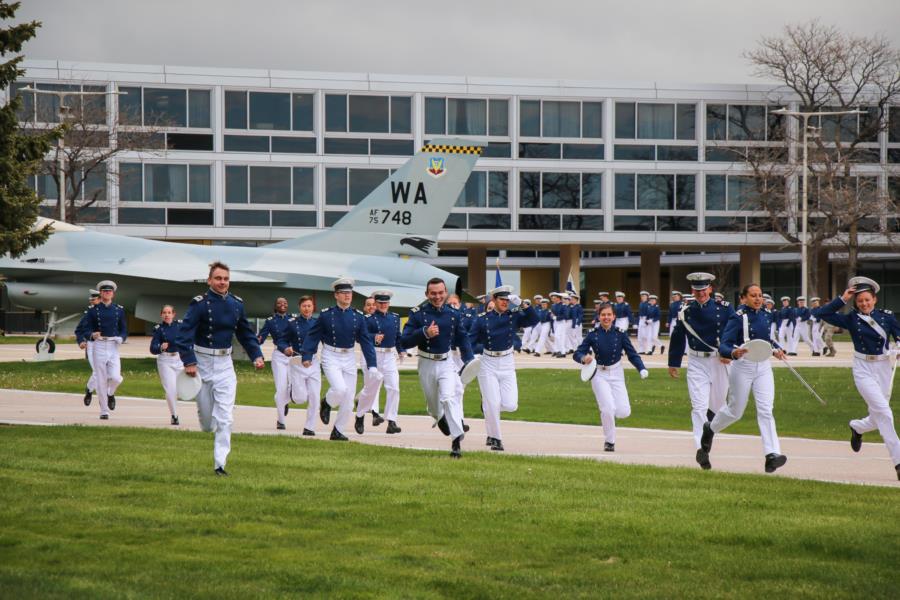 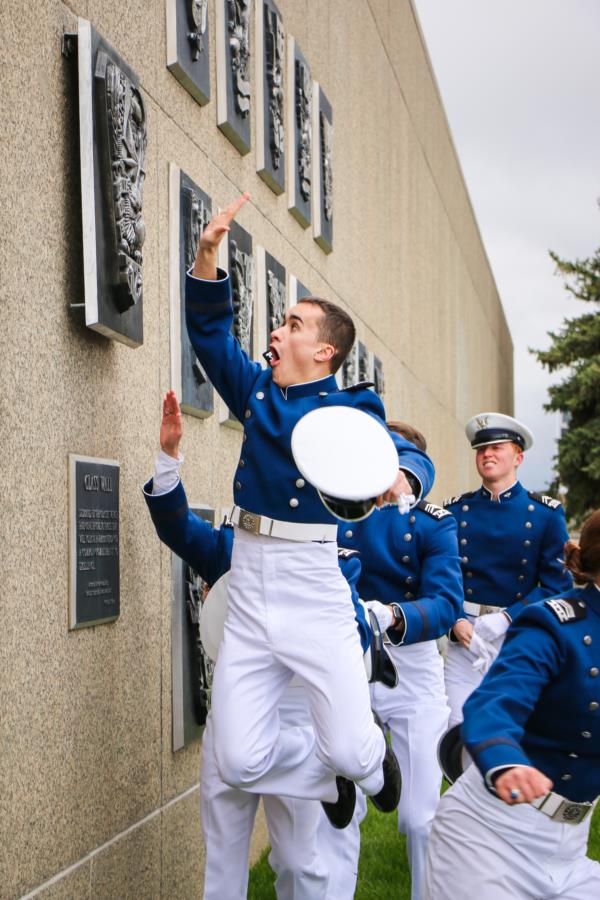 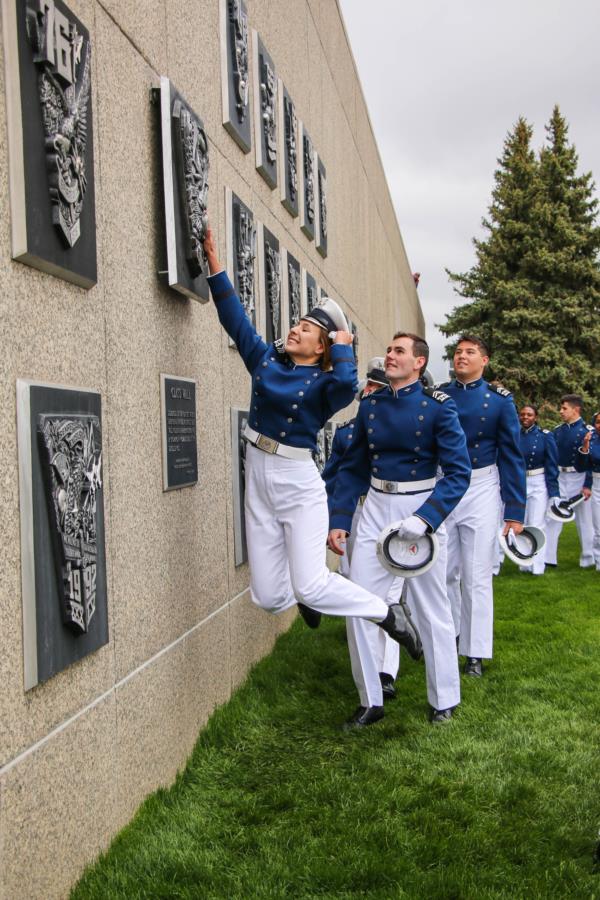 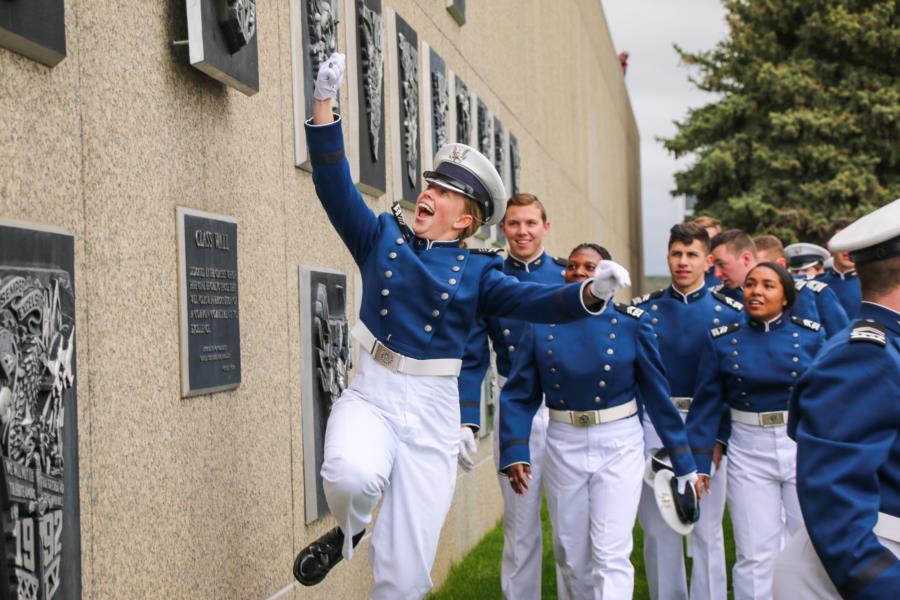 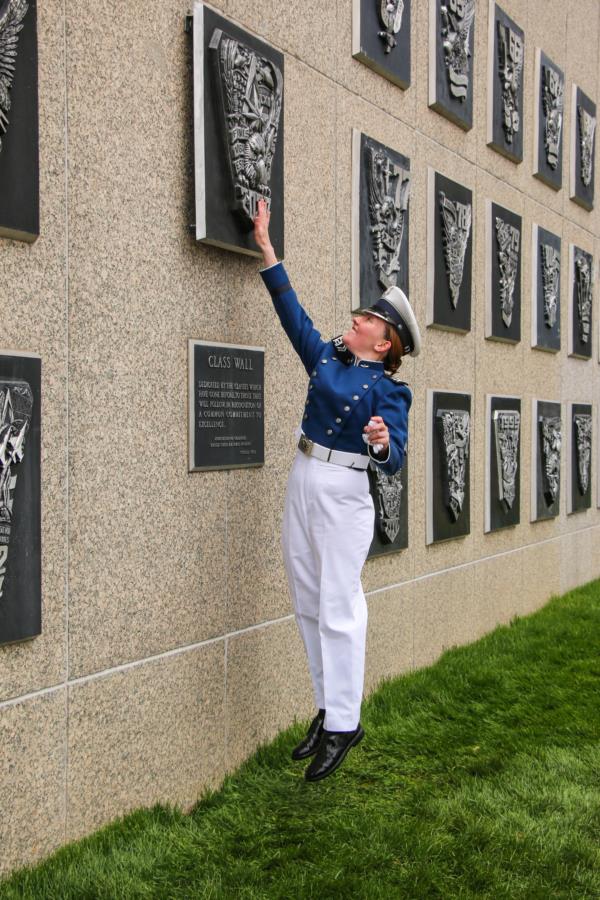 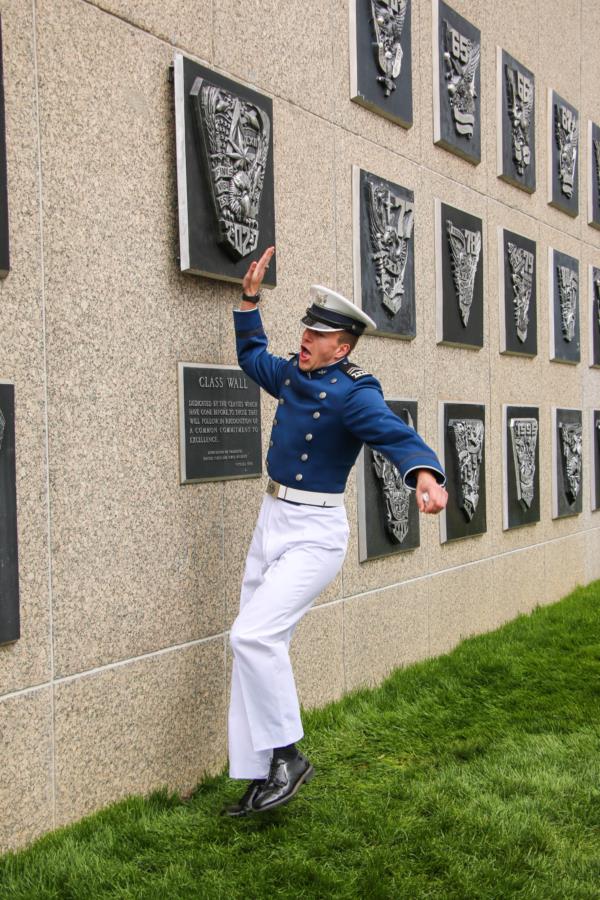 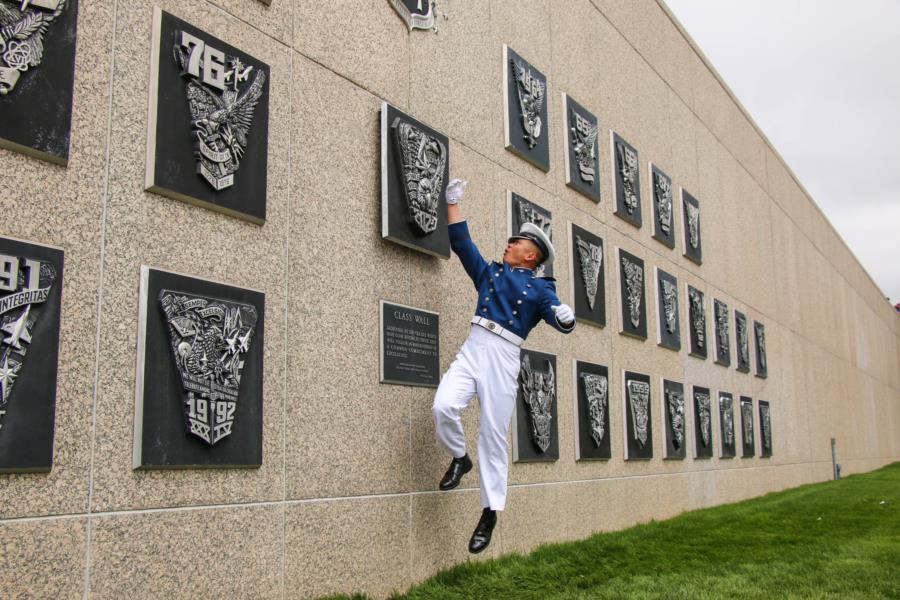 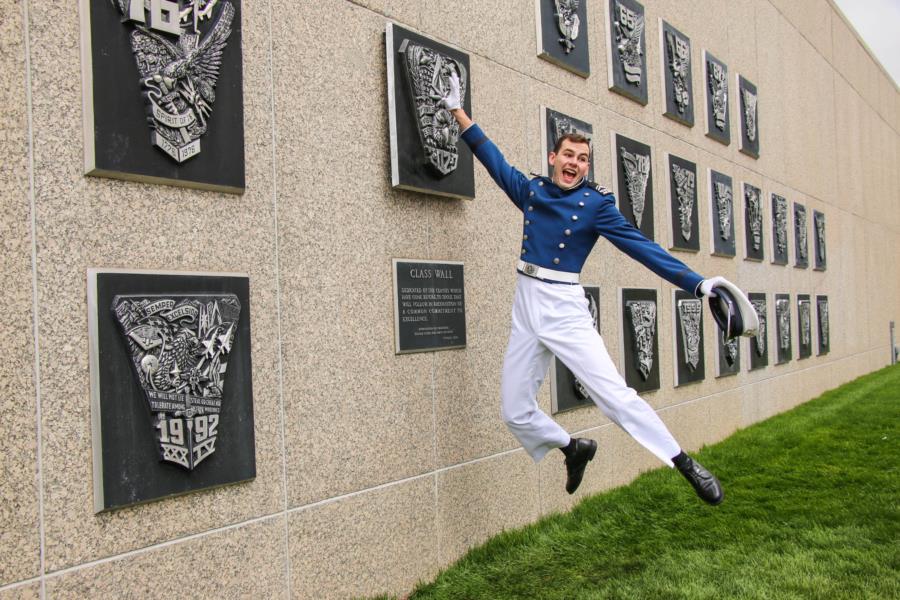 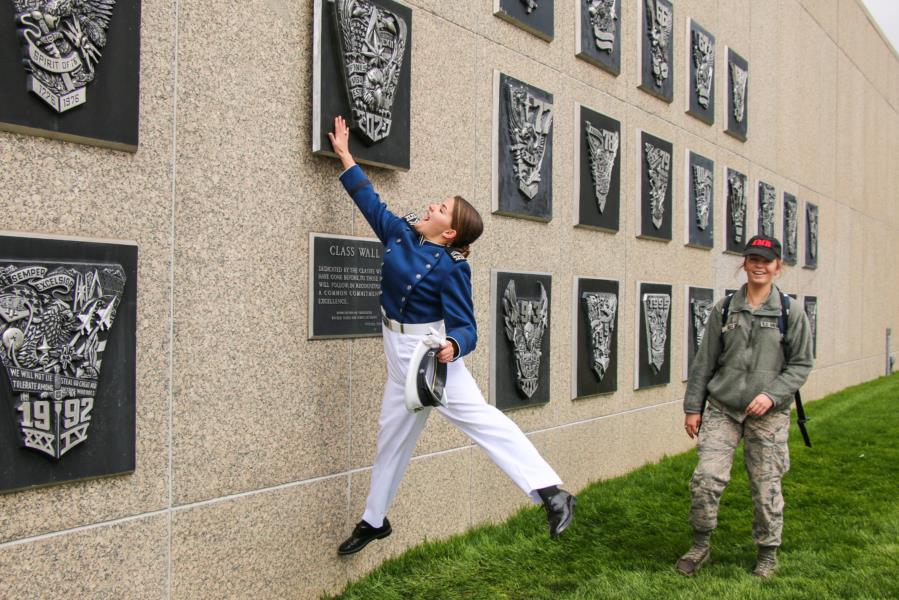 Pictured below is the Artist for 2020's Class Crest! Nice job Cadet Wilson! 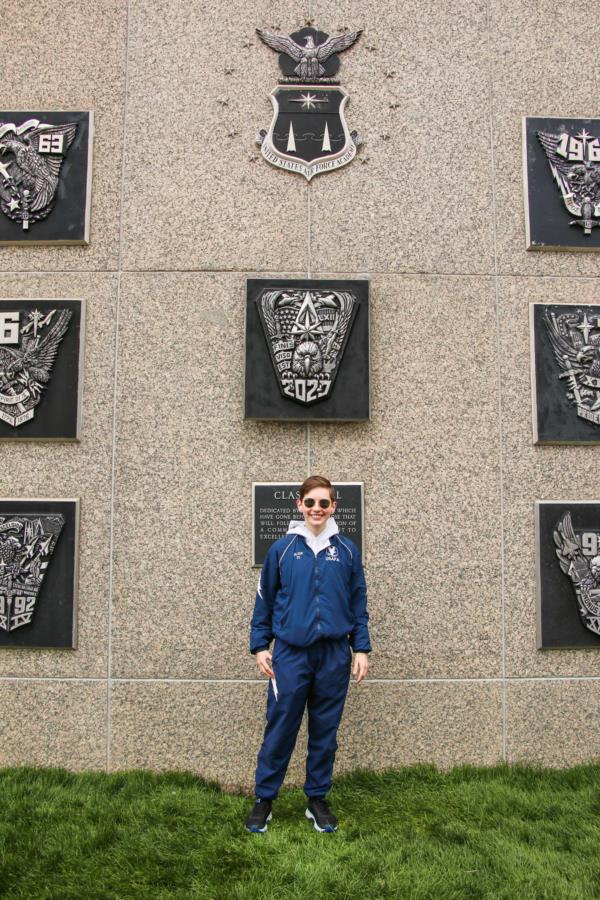 To view the rest of the Run to the Crest photos go to Classes > 2020 > Graduation Week. Or click the link below.