This weekend the Class of 2019 celebrated 100’s weekend in many ways, some cadets went home, some went skiing/snowboarding, and some even went out of state for the three day weekend.

Tonight, the Class of 2019 celebrated 100’s Night with a formal dinner. Today actually marks 100 days till graduation and commissioning as second lieutenants in the United States Air Force. Also in attendance for this event were members from the Class of 1969, Class of 2019’s legacy class. These graduates have been involved with the Class of 2019 since they were basics. 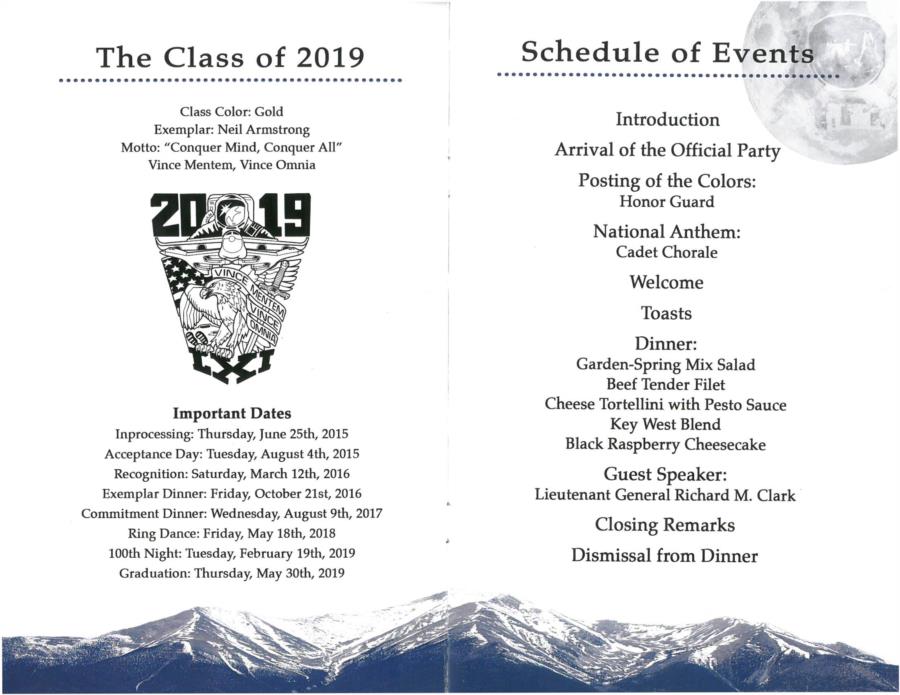 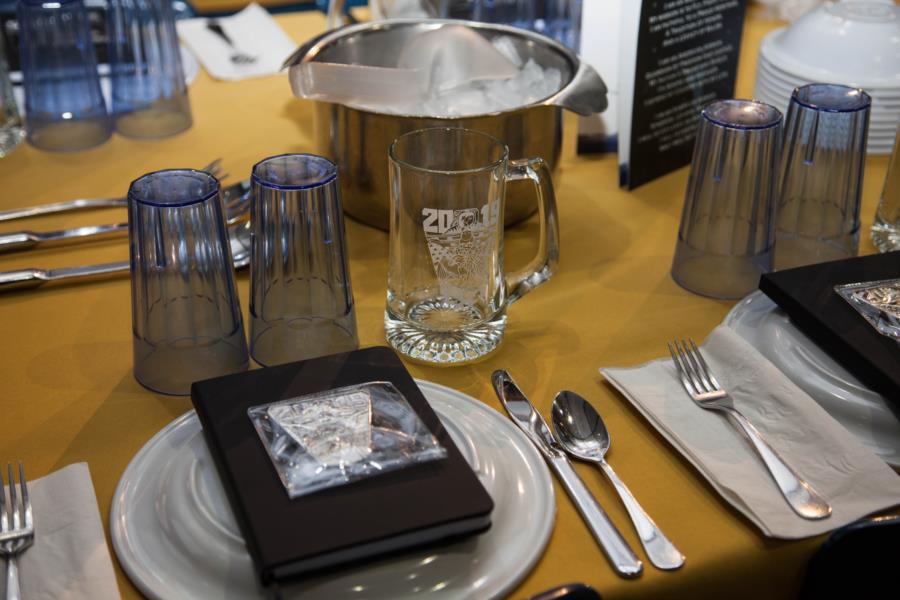 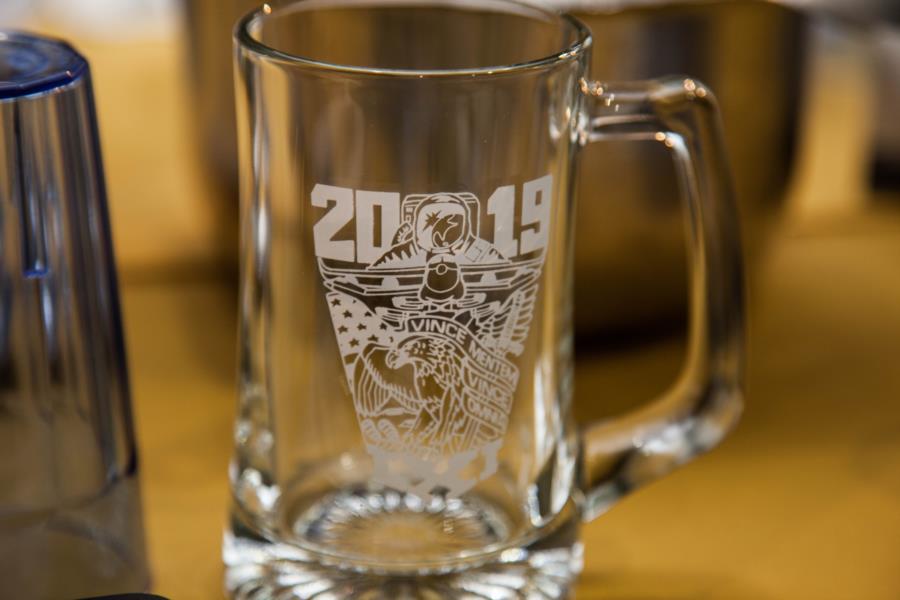 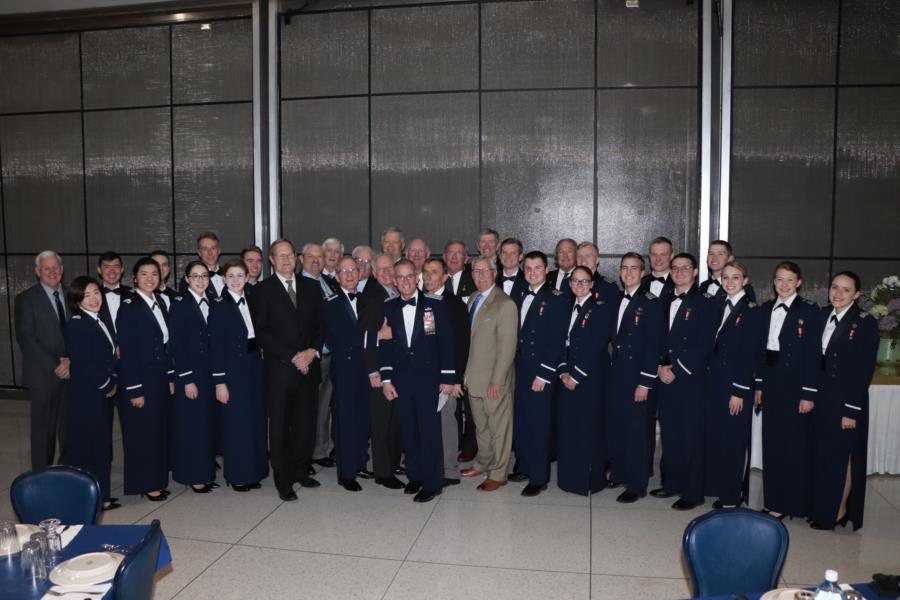 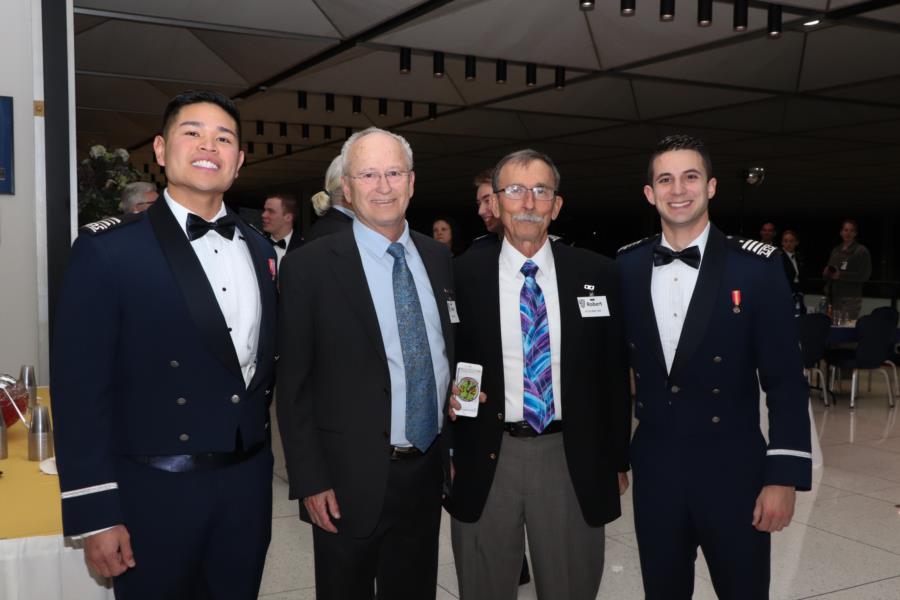 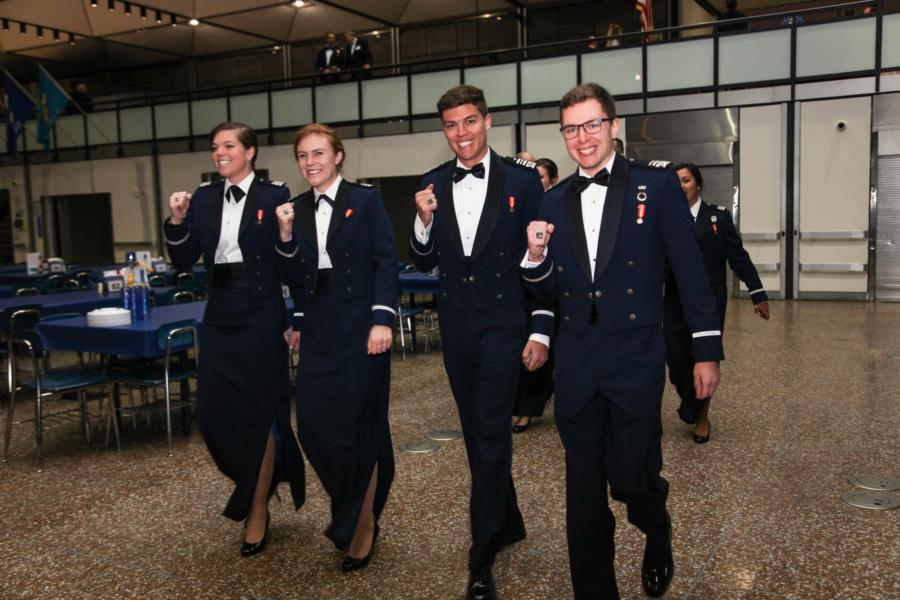 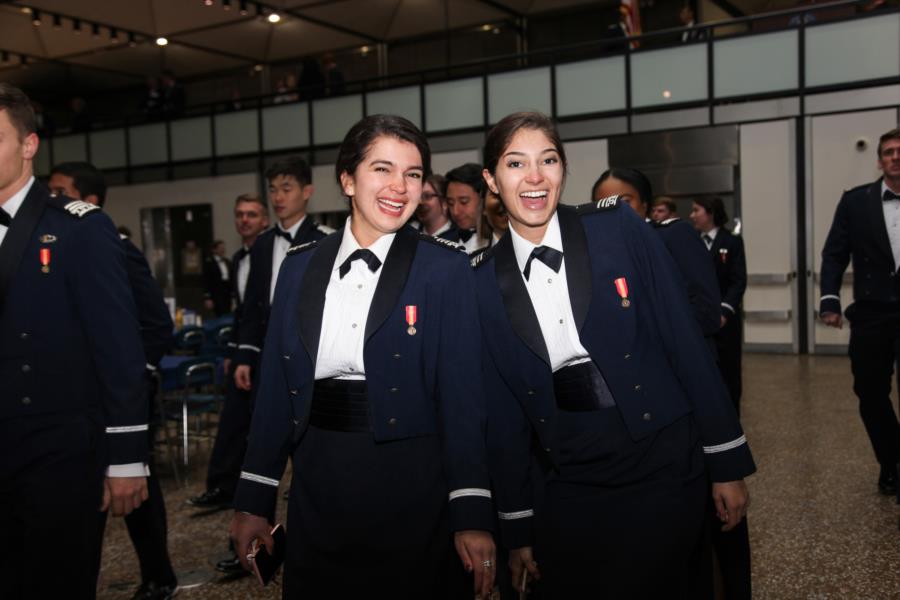 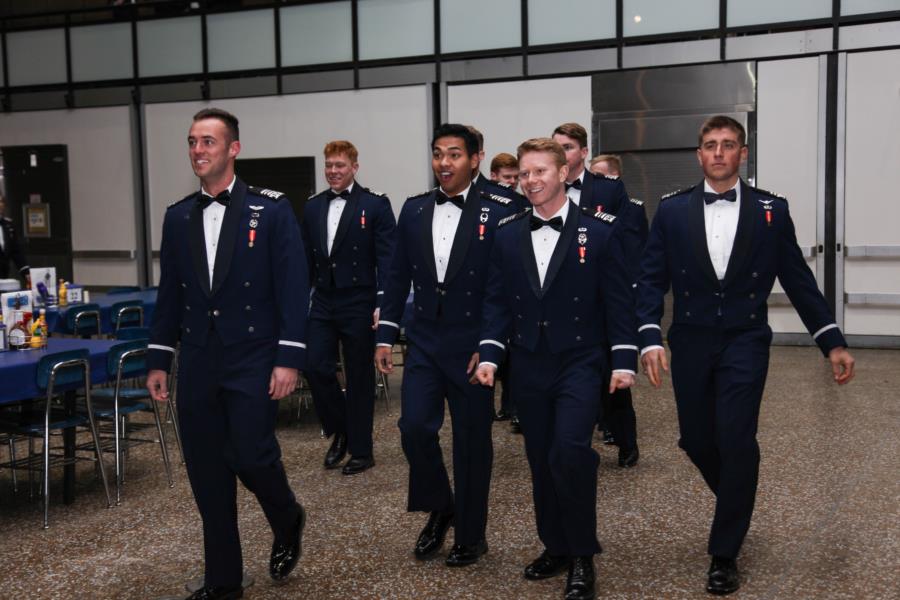 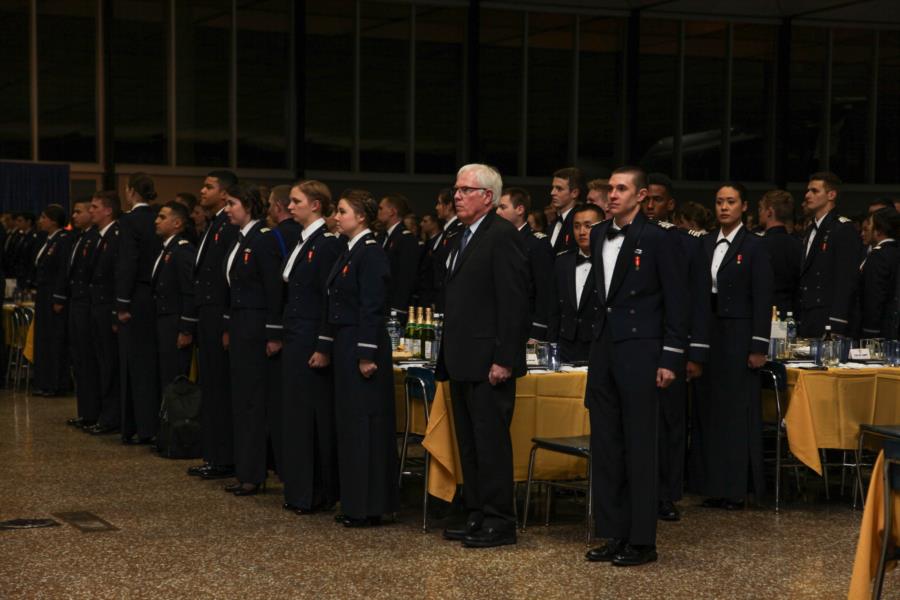 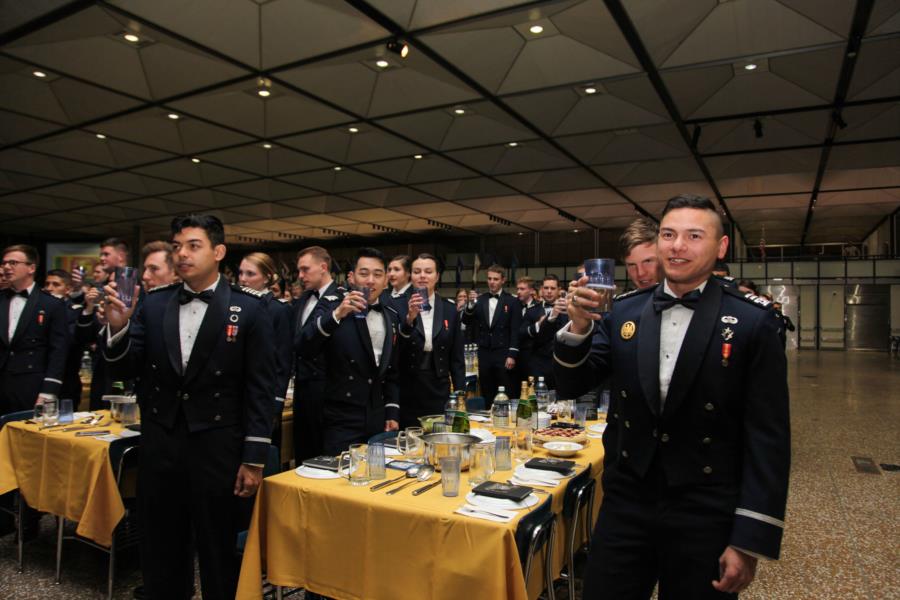 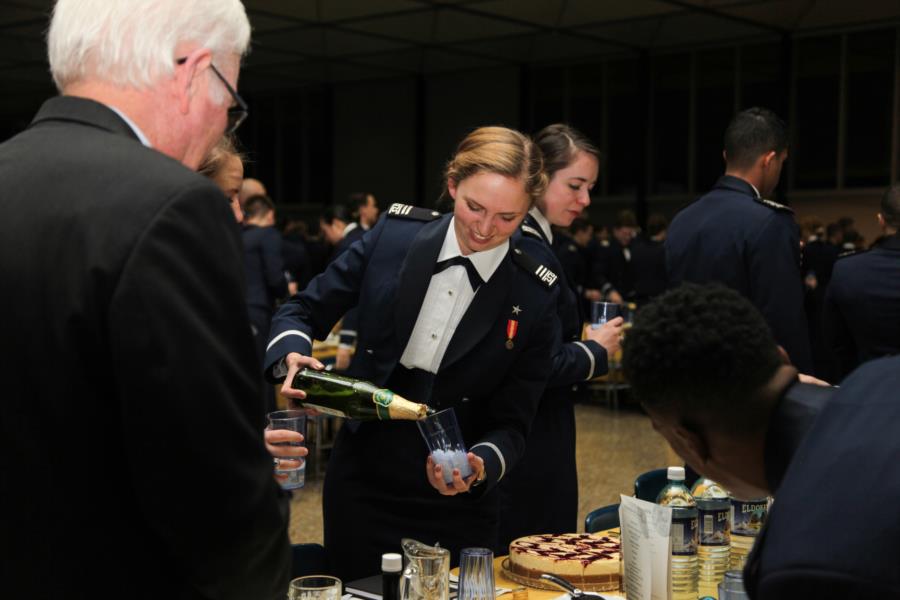 General Clark is a command pilot with 4,200 flight hours, primarily in the B-1 bomber.

Lt. Gen. Clark spoke to the cadets about a couple of topics. First was Neil Armstrong, which is the Class of 2019’s exemplar. The main takeaways from his speech were never quit, be purpose driven, and live humble. 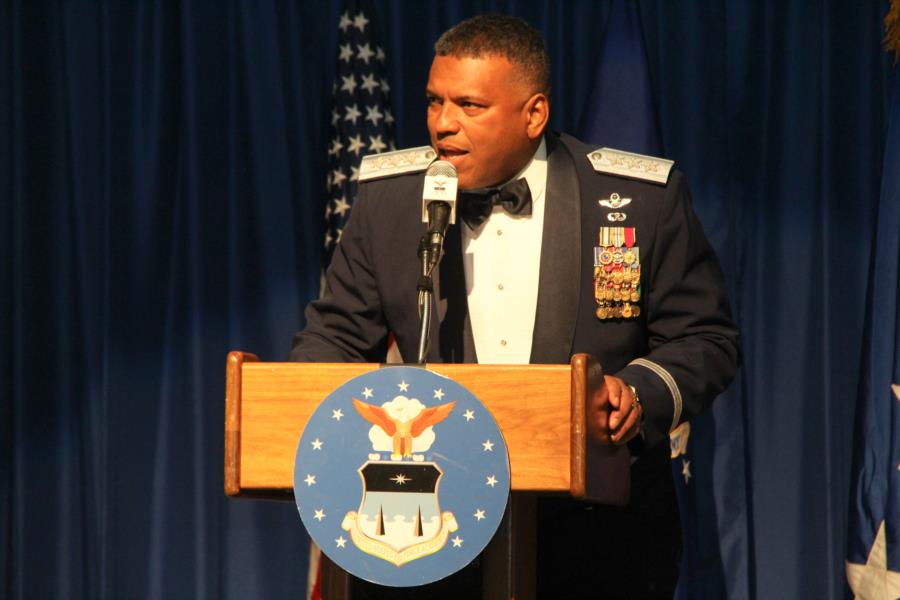 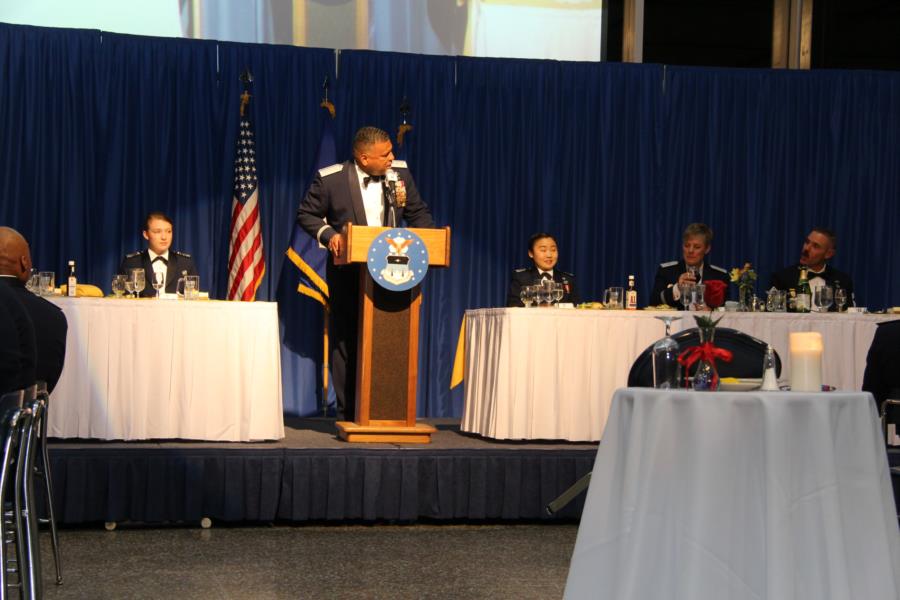 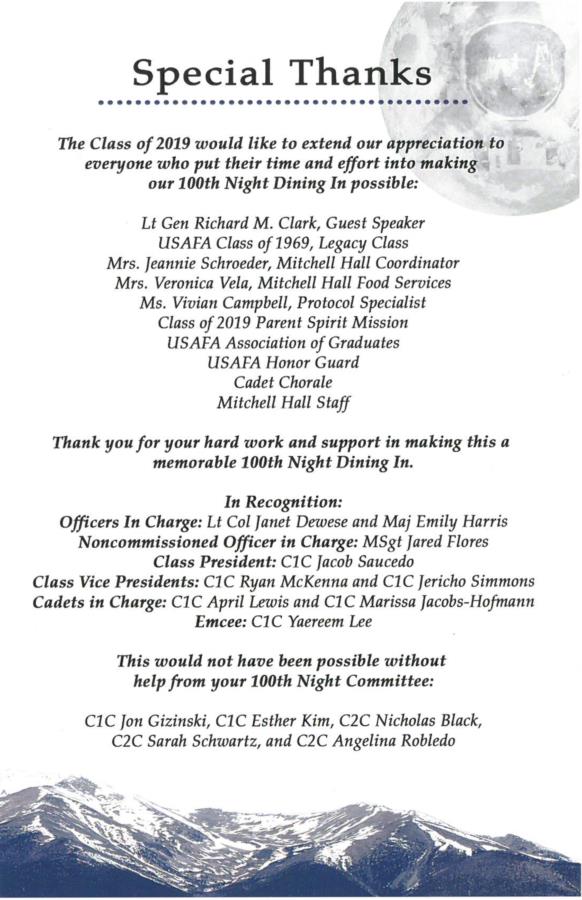