The Zoomie Men's Rugby team hosted the Mountain West Rugby 7's Tournament this past Saturday and it was fierce competition throughout the weekend.  Congratulations Air Force on your tournament championship!  The Zoomie Rugby Team will be heading to Nationals next.

WebGuy was able to photograph some of the Zoomie's competition against University of Colorado this past Saturday. 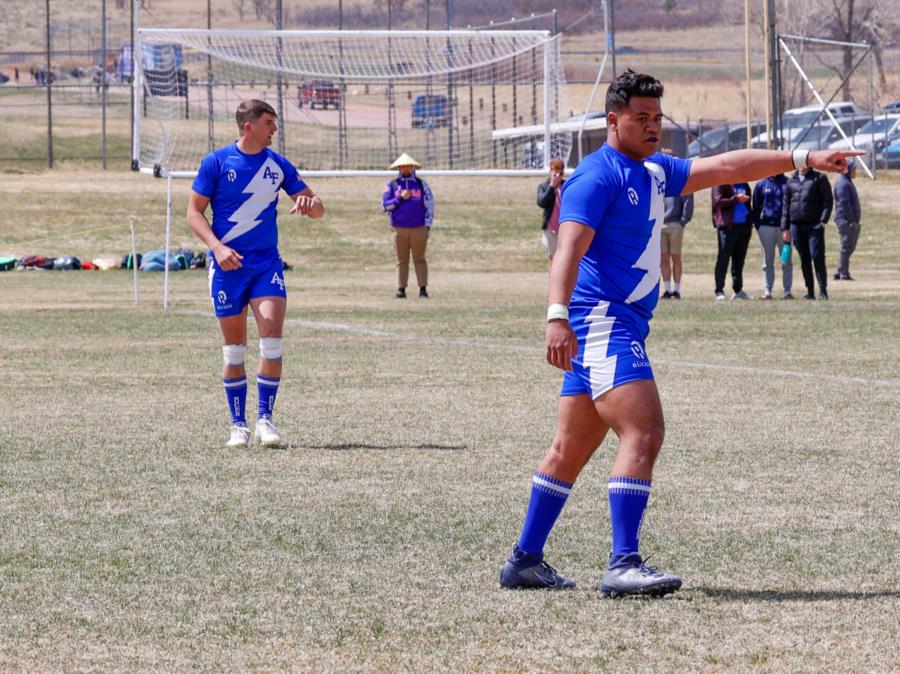 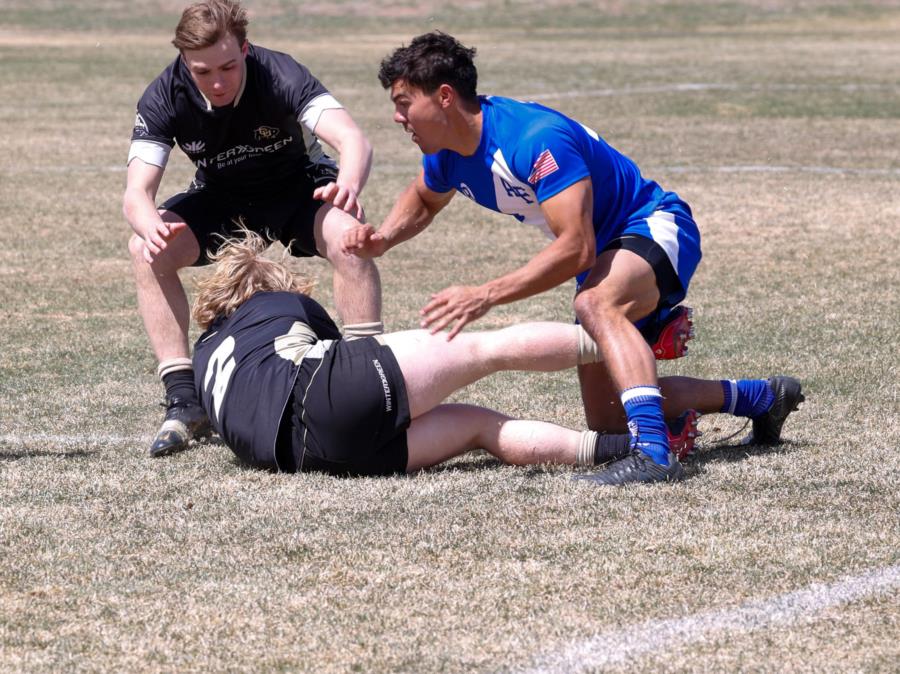 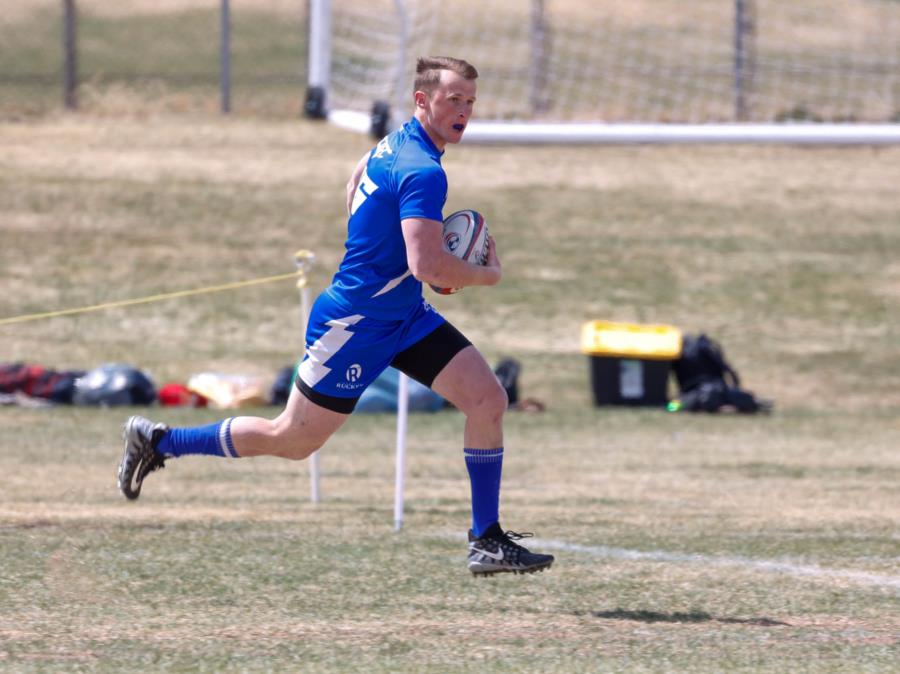 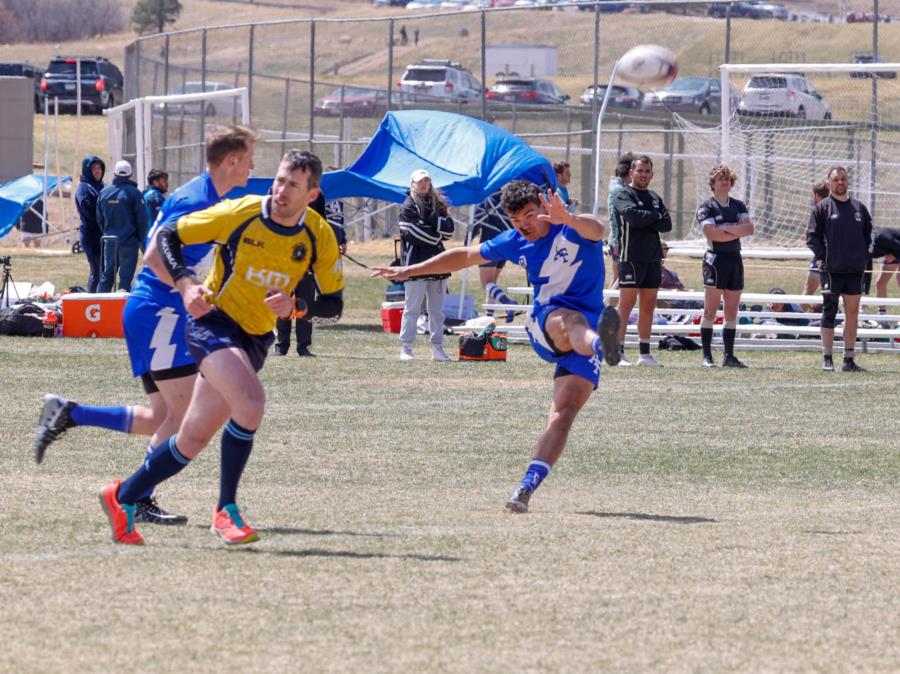 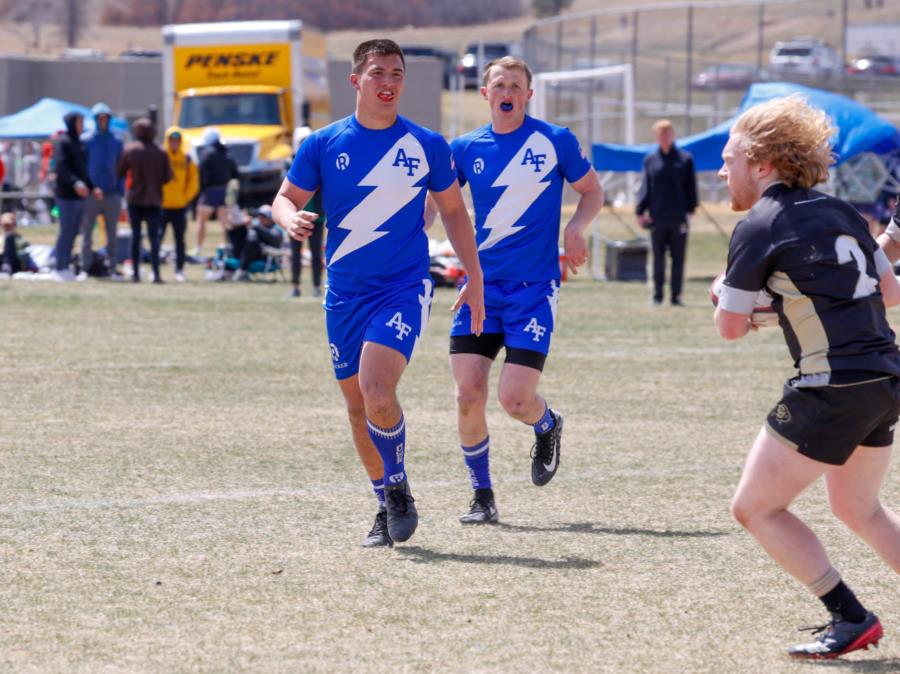 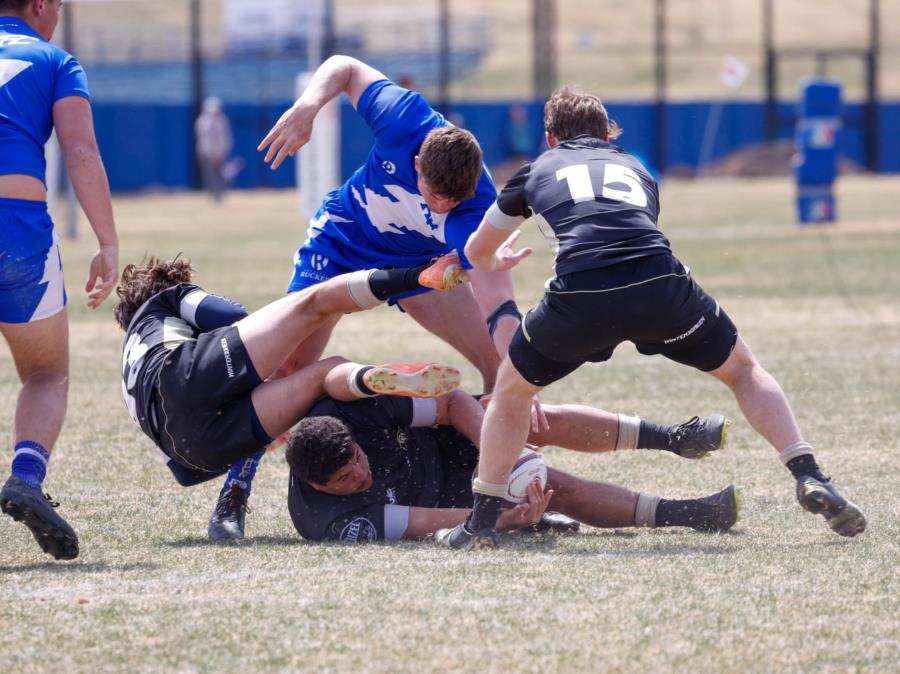 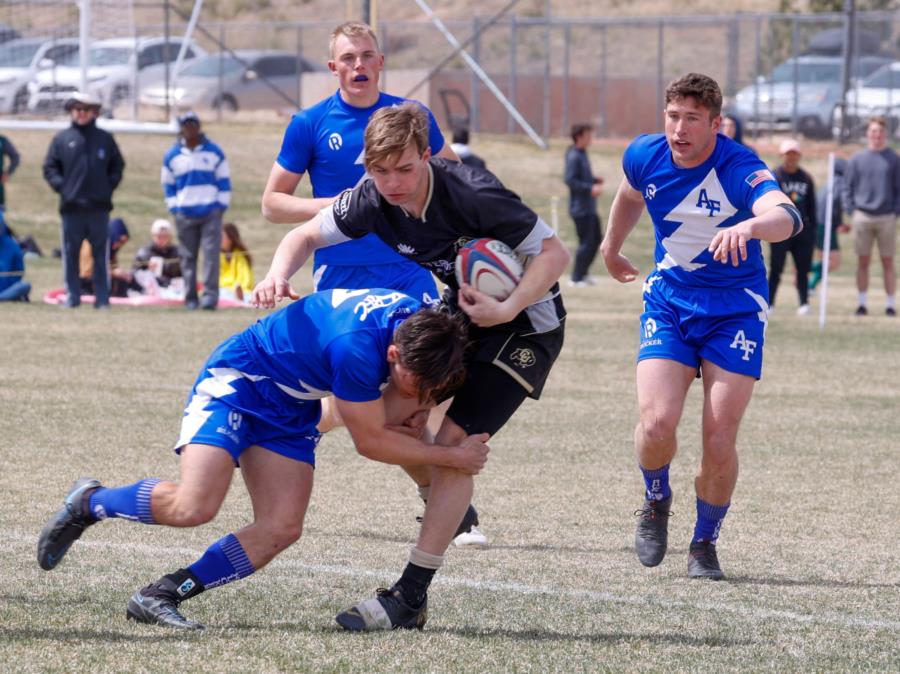 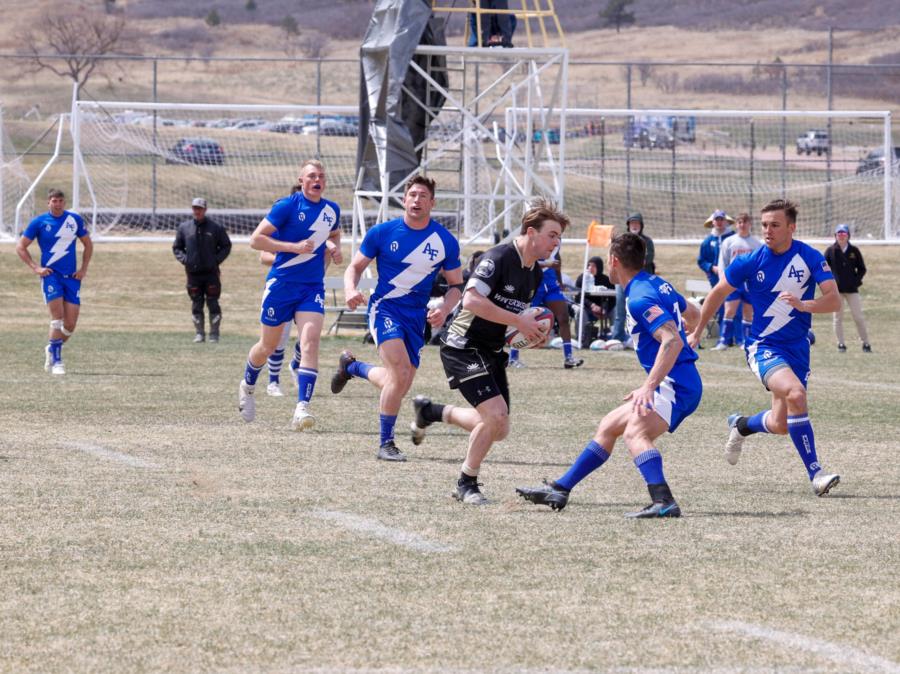 To view all photos, go to GALLERIES > Extracurricular > Cadet Clubs.  Set photo order OLDEST to NEWEST.  Select start page (1-8) or click on the link below.

***Photo order must be set OLDEST to NEWEST for the link below to take you to the correct start page.