This year, the Air Force Academy celebrated its 62th anniversary.

Take a glimpse at the early days of the Academy. From its roots at Lowry Air Force base to its iconic present-day location in Colorado Springs, we revisit its storied history.

Before the Founder's Day Parade the Cadet Wing took part in a SAMI (Saturday A.M. Inspection).

Because of the recent snow Colorado Springs has had, the parade was held on the Terrazzo instead of Stillman Field.

Here are some highlights of the Parade. 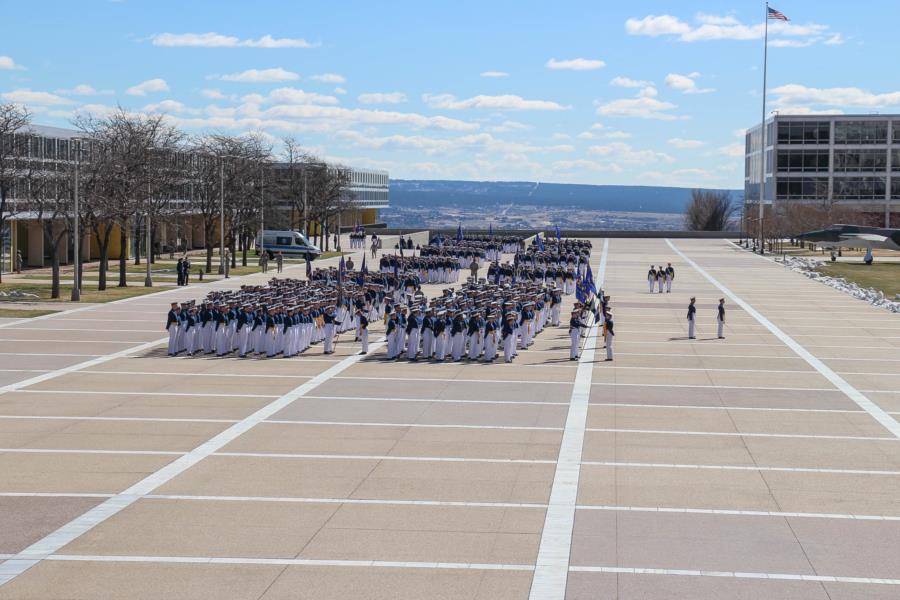 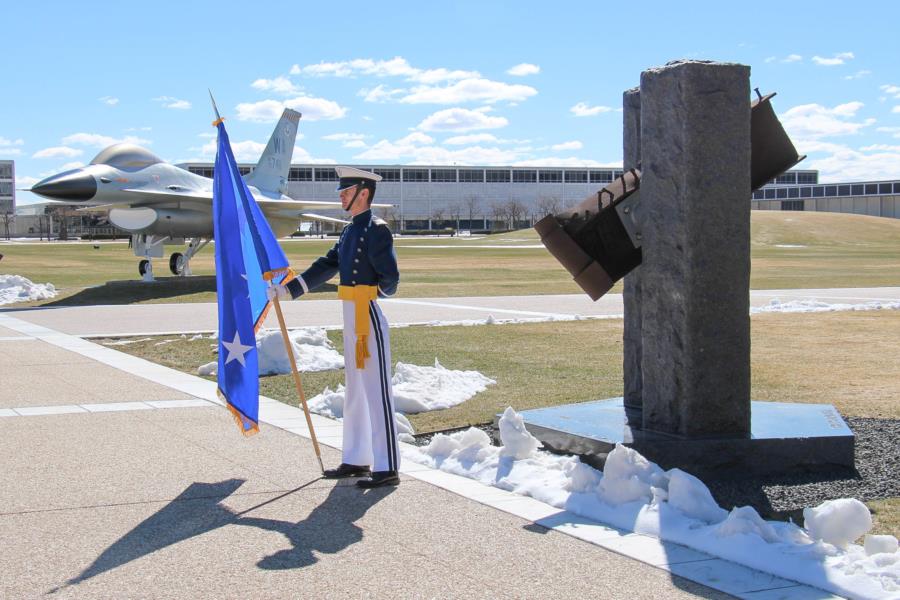 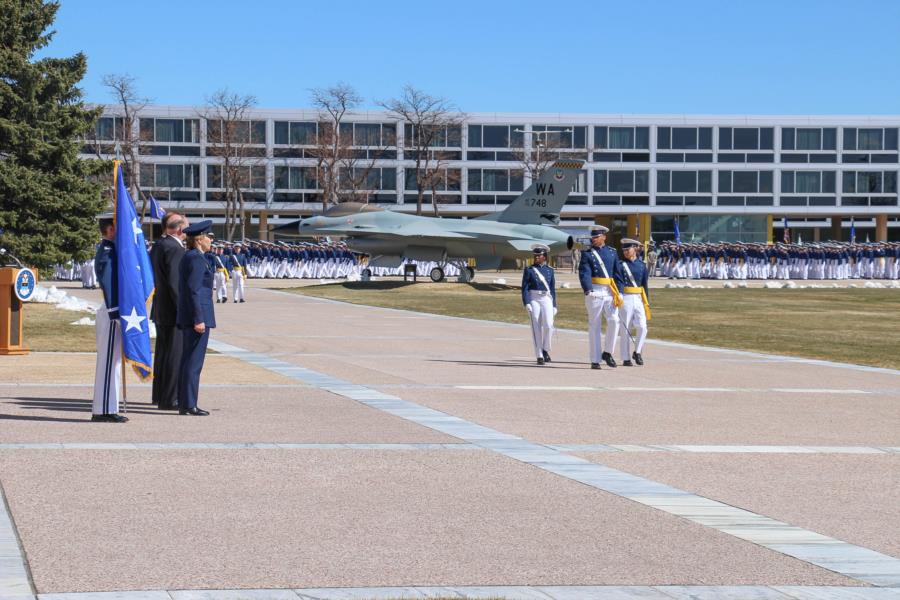 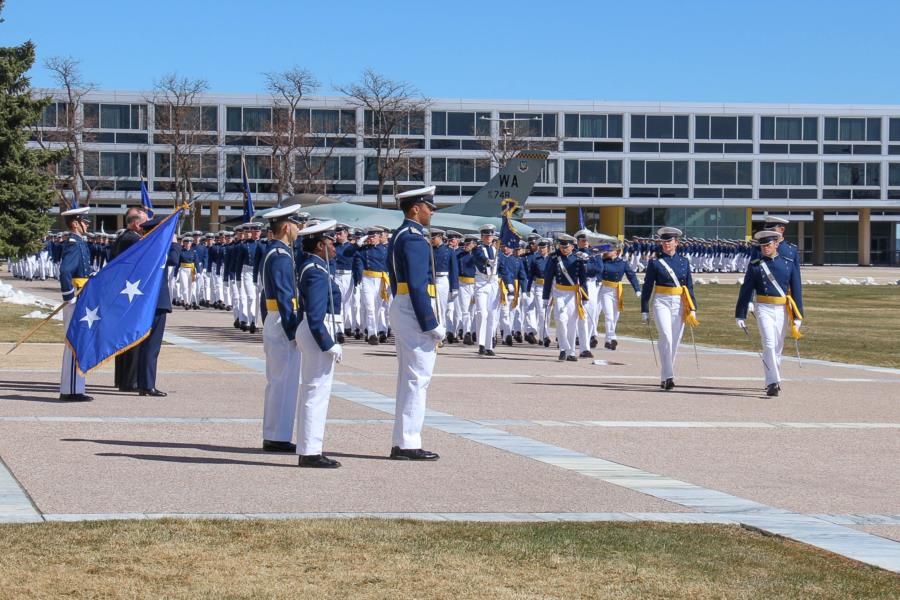 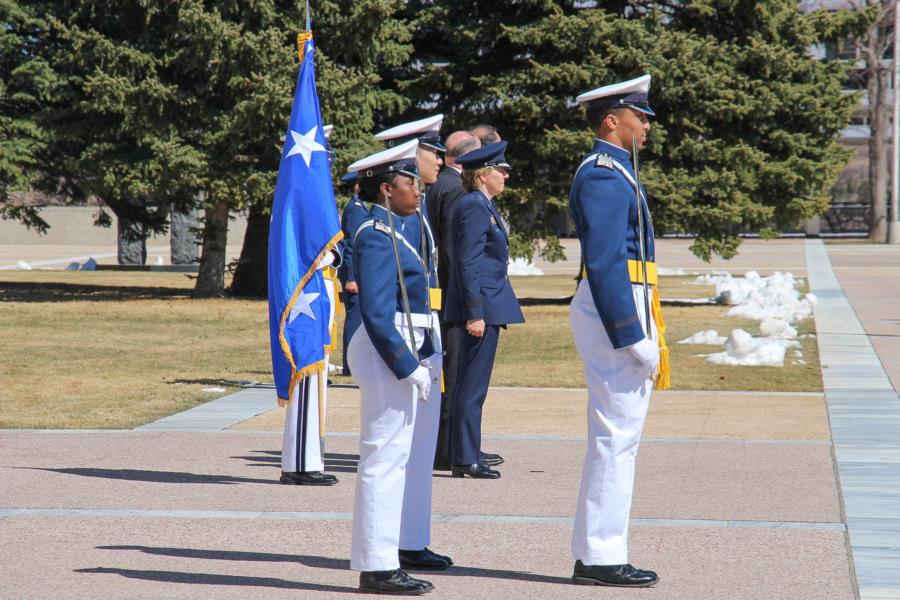 After the Cadet Wing was dismissed a group of alumni in attendance at the parade took the hill. 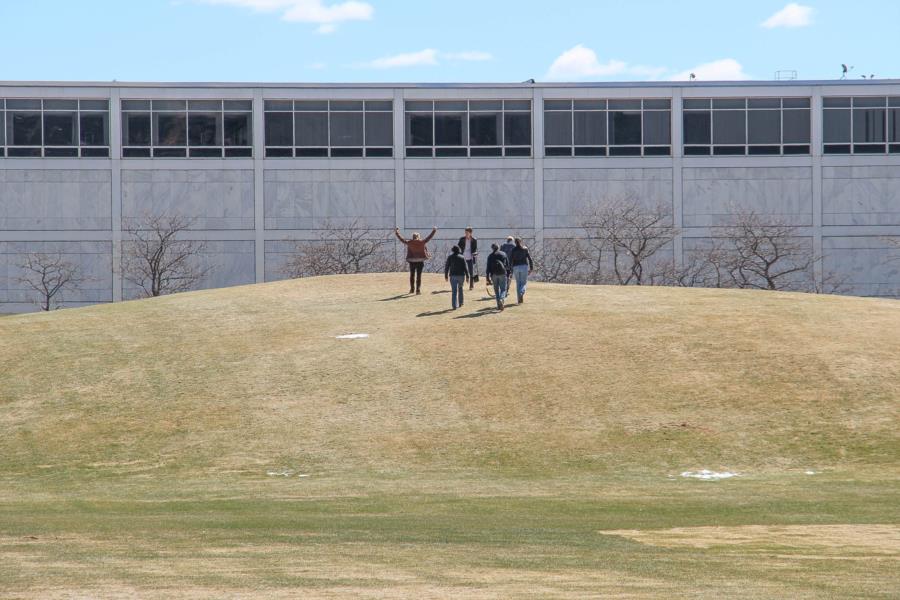