Earlier this week the Dean of the Academy, Gen Andrew Armacost hosted the Spring 2017 Academic Working Group & Most Improved Scholars Reception, Awards Ceremony and Dinner at his home. During which, roughly 30 Cadets were recognized for their achievements last semester.

Each semester Cadets are recognized by the Dean and his staff for their achievements from the semester before. In the case of this event, those Cadets recognized increased their GPA by nearly one full point over the last semester. 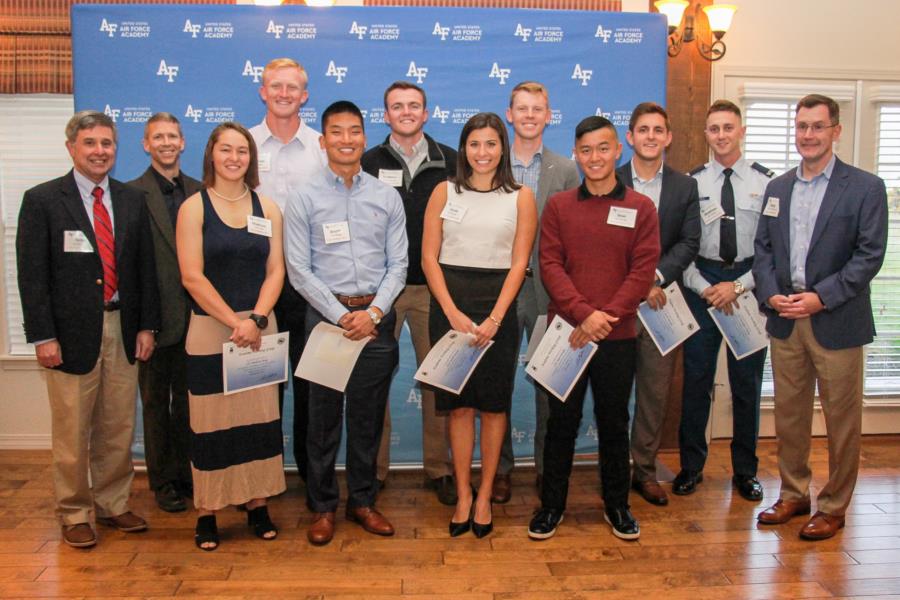 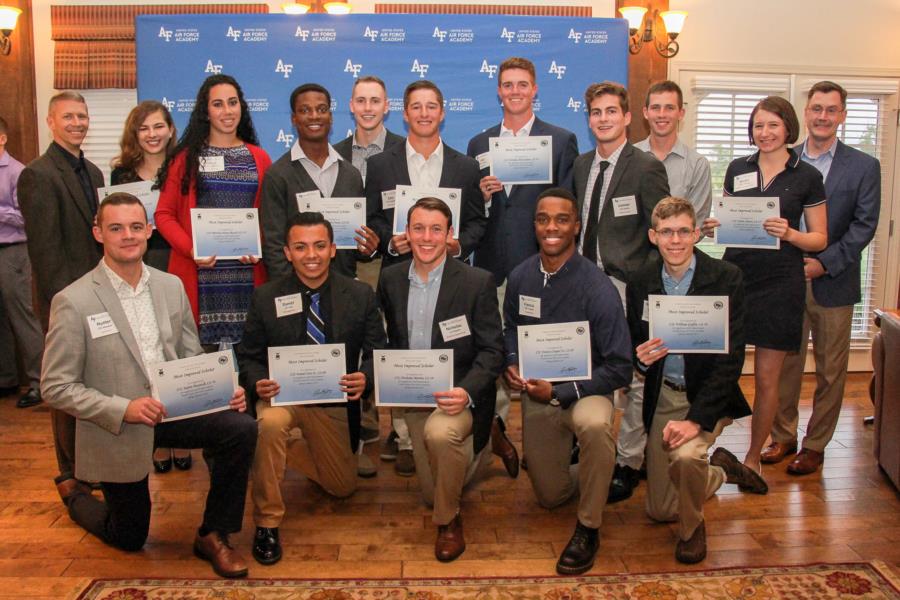 Congratulations to all of the Cadets recognized for their achievements!

To view the rest of the pictures taken during the event go to; Galleries - Academics - Academic Studies. Or click the link below.