The United States Air Force Academy Parents Association of Nebraska hosted their first Nebraska Night in Arnold Hall this past weekend and we've got to say we can't wait to see them come back next year!

For the Parents Club it was a way to show the 32 cadets from Nebraska how much they appreciate their dedication and hard work here at the Academy.

They provided Runza, a midwest dish that started in Lincoln, Nebraska in 1949. Which is bread pocket with a filling consisting of beef, pork, cabbage or sauerkraut, onions, and seasonings. If you haven't tried it, you definitely should! Along with Rudys BBQ and of course popcorn to take with them from Big Red Nebraska Popcorn. At each table the cadets were given a sheet of Nebraska trivea questions about their home state and after dinner they were quizzed on their answers along with a lot of giveaways. 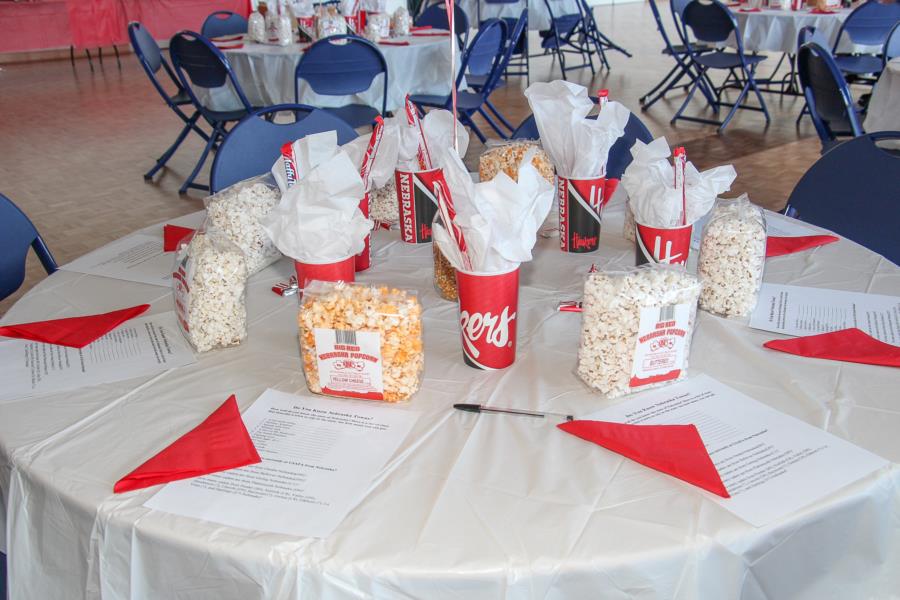 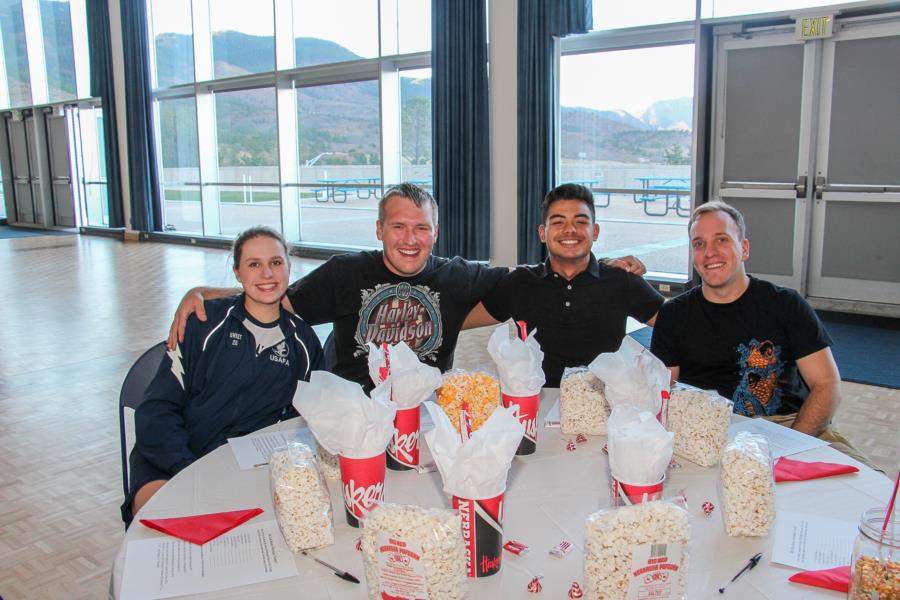 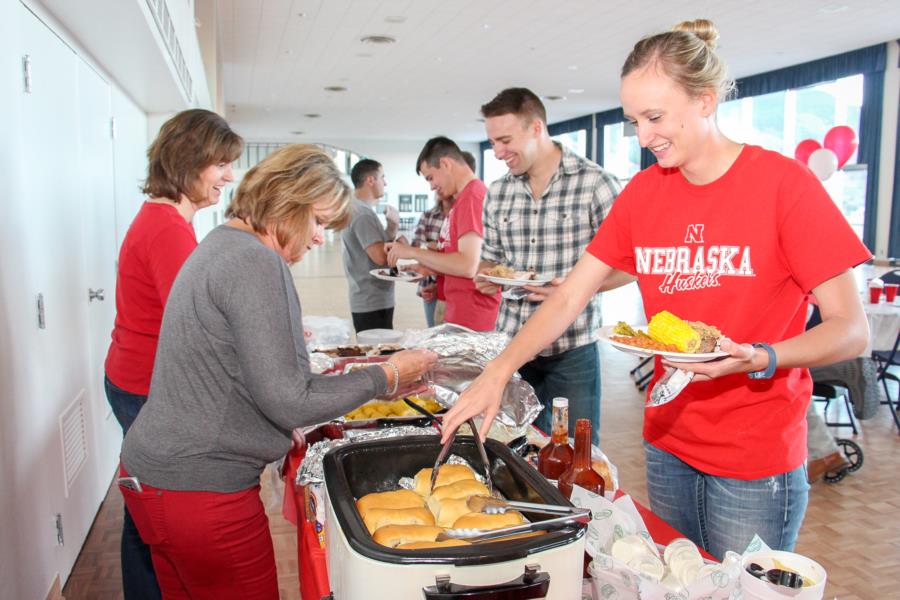 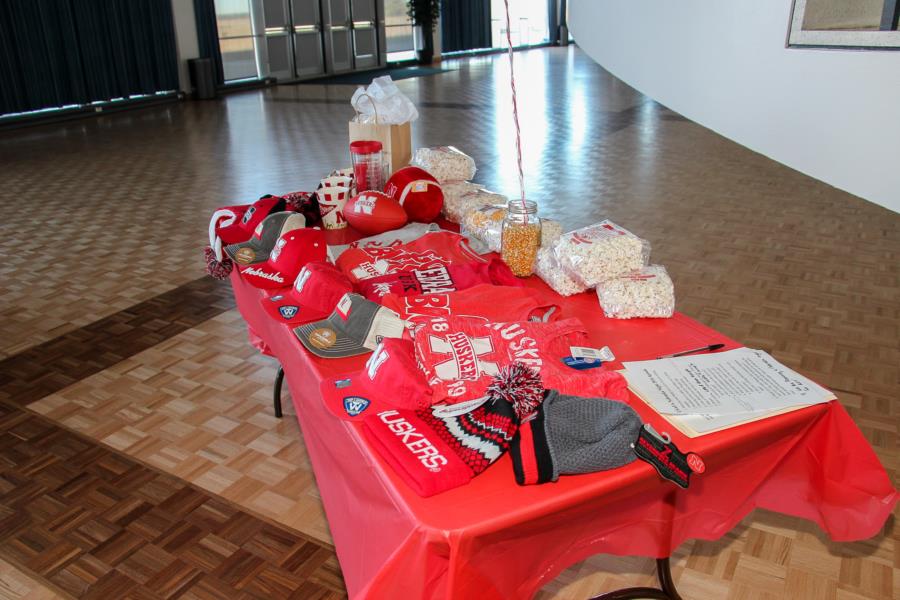 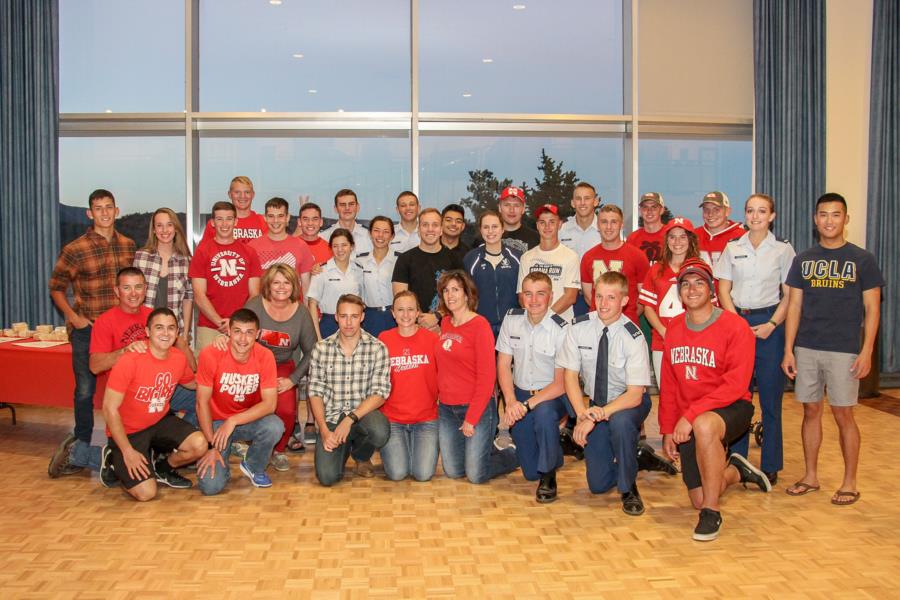 It was an awesome evening for all! See you next year Nebraska Night!

To view the rest of the pictures from our coverage of Nebraska Night, go to Galleries - Extracurricular - Special Events. Or click the link below.