Tuesday evening was the Wing Boxing Championship, this Championship has some similarities to the Wing Open in the Spring Semester in that it is cadets boxing other cadets but while the Wing Open is the Collegiate Boxing Team competing against Non-Collegiate sports cadets the Wing Boxing Championship is more of an Intramural Championship where the M and T day cadets will be matched up against each other. Another big difference between the two major Boxing events is that some cadets who are involved in the Boxing Intramural are competing in hopes to get seen by the Boxing coaches as good enough to get a spot on the Collegiate team.

This Championship had a total of 6 matches that involved three - one minute rounds and was the Red Team vs Blue Team. 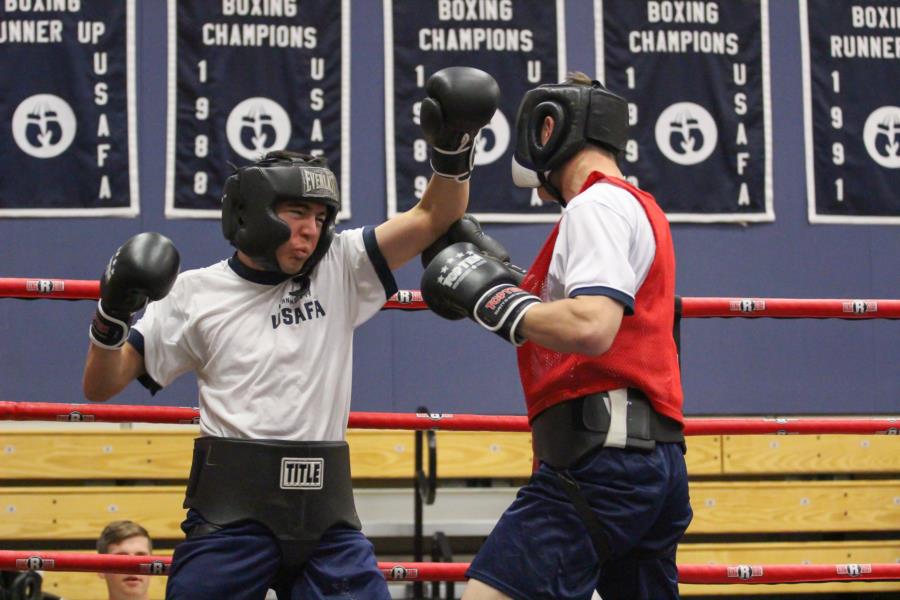 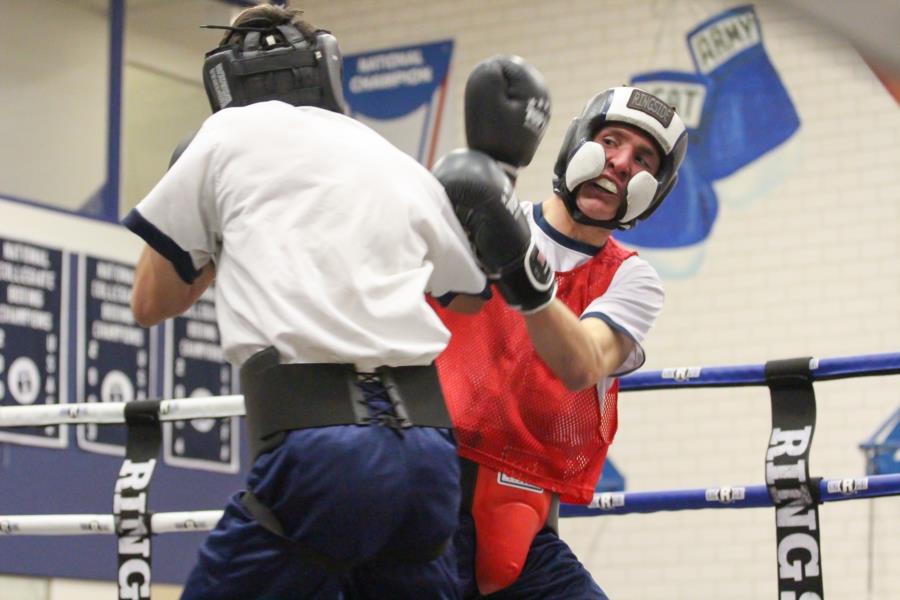 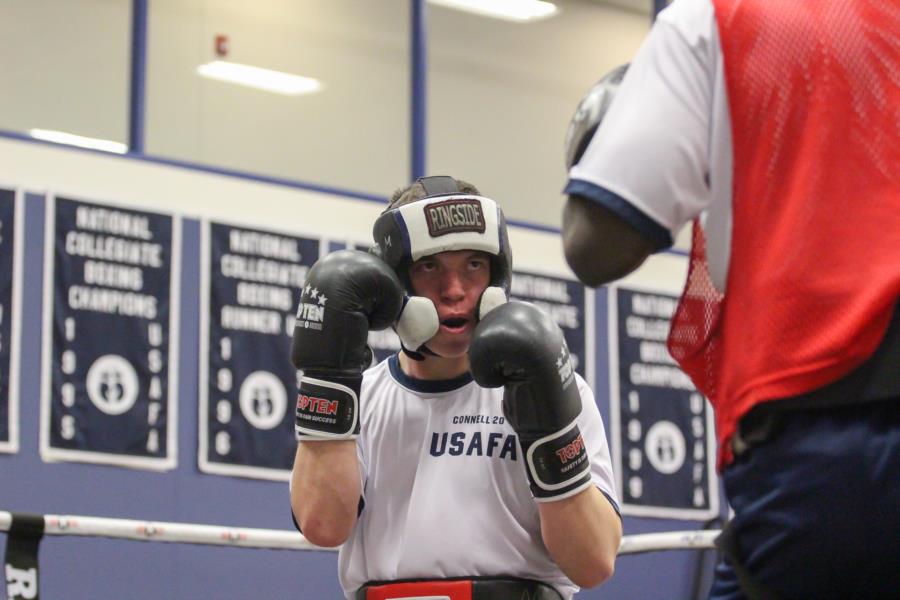 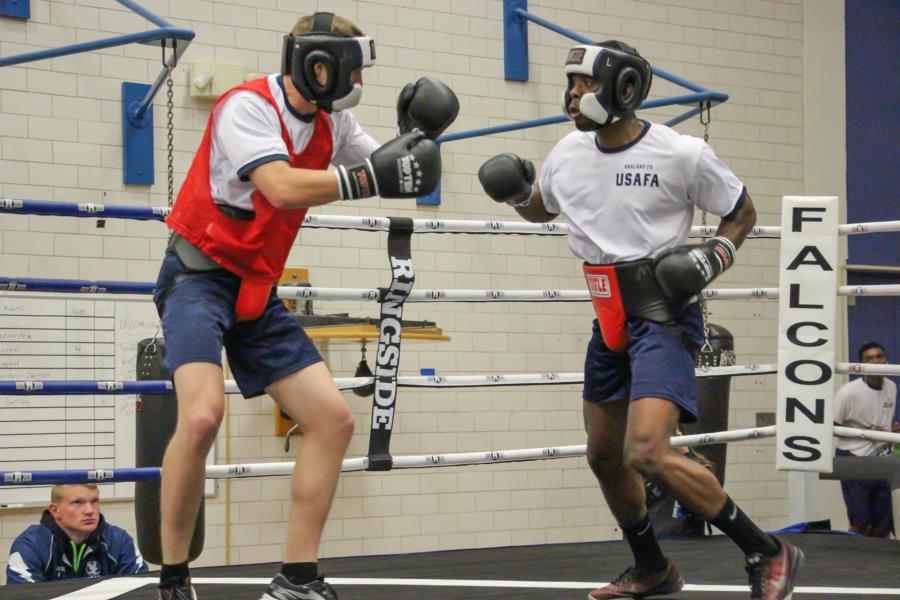 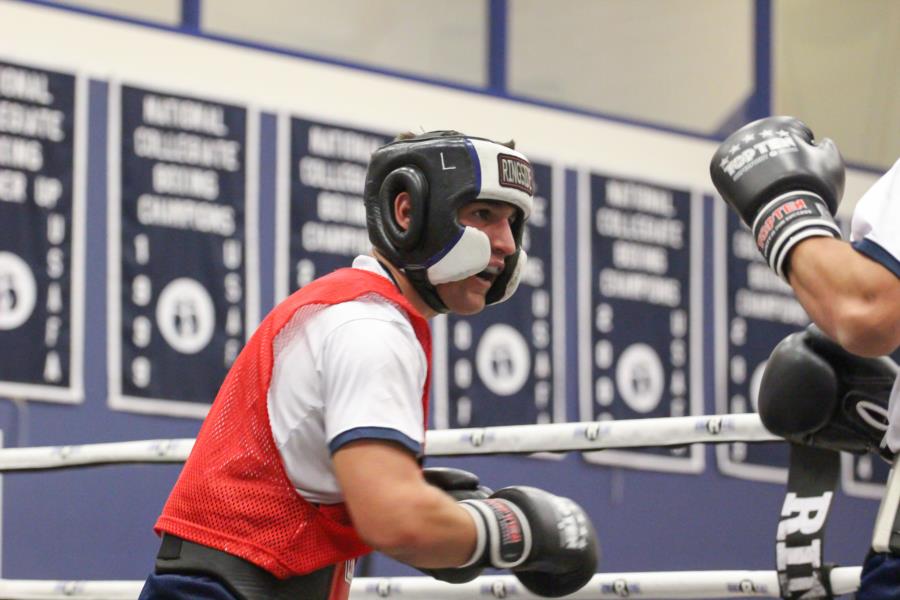 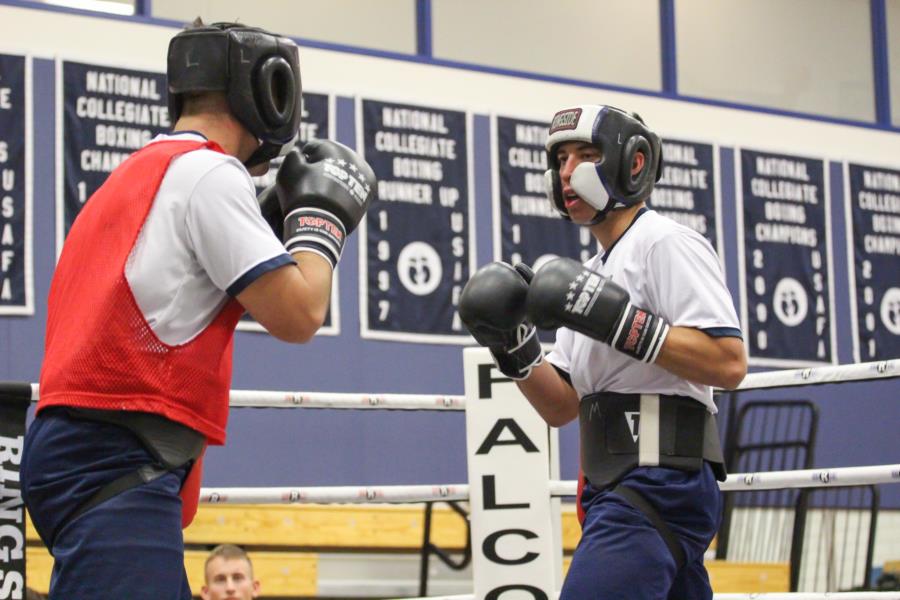 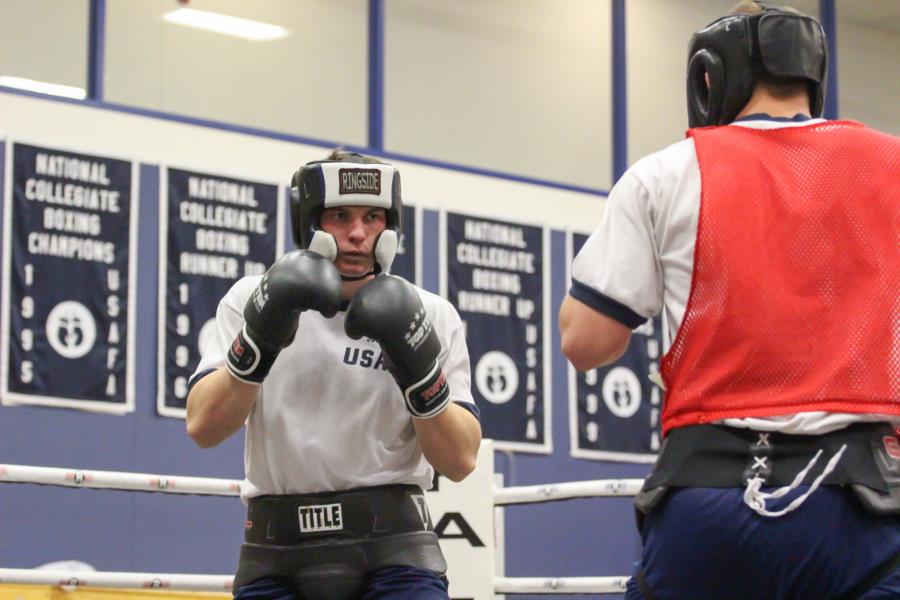 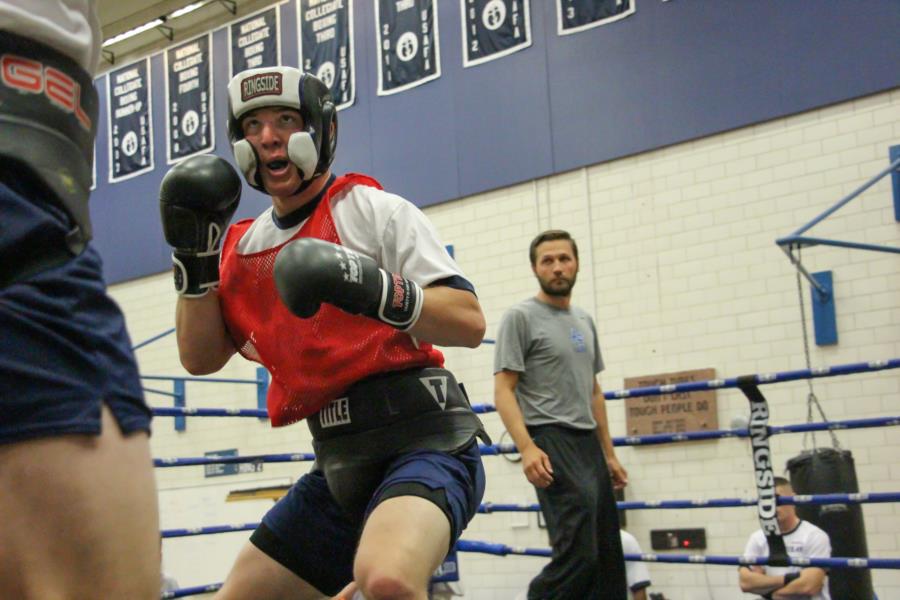 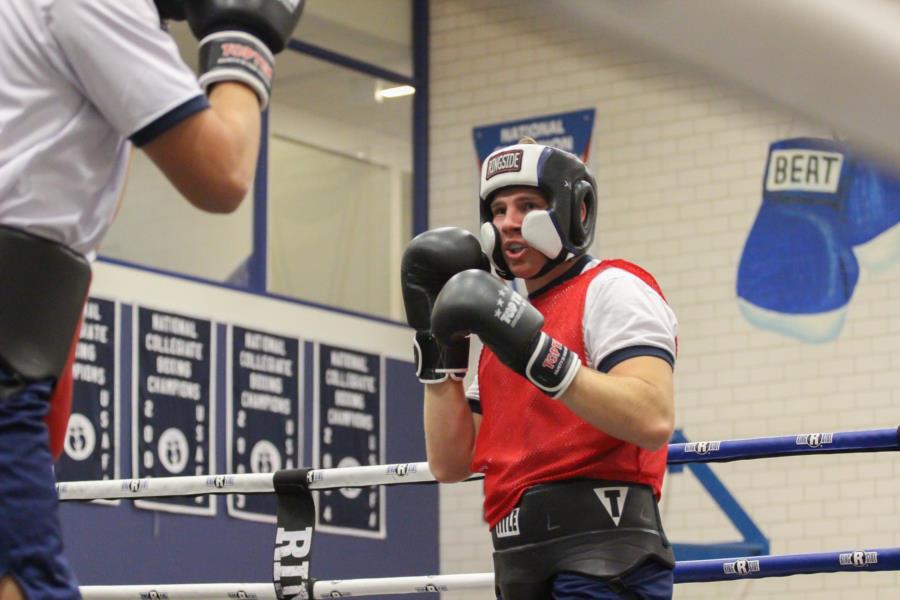 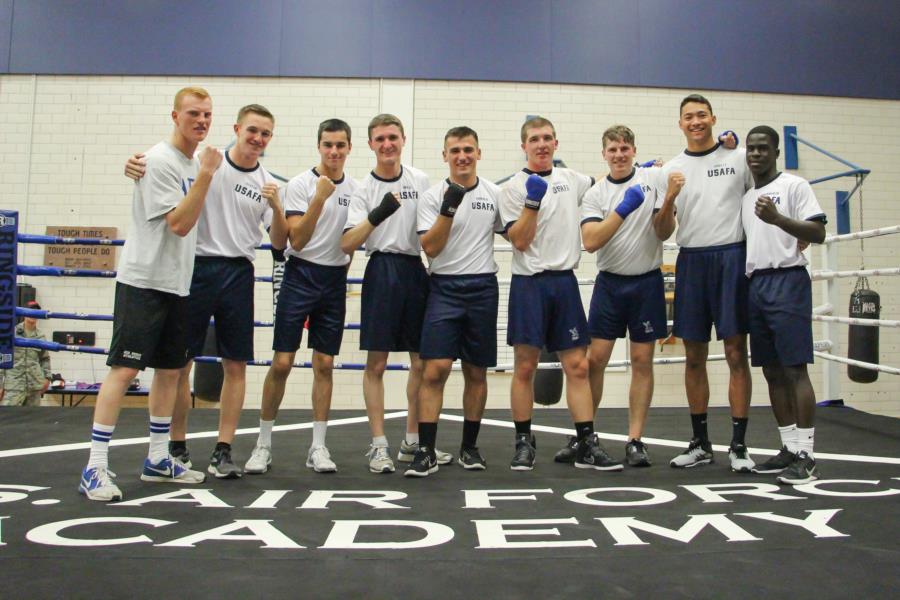 Overall the Red Team won 20-16, great job from both Teams!

To view the rest of the pictures from our coverage of the Wing Boxing Championship go to, Galleries - Extracurricular - Intramurals. Or click the link below.