Air Force Academy cadets were treated to food, fun and prizes recently at the 3rd Annual Tennessee night hosted by the Tennessee Parents Club.  Approximately 198 cadets attended, with 49 of them being from Tennessee.  There were also 16 International Cadets in attendance as Honorary Tennesseans for the evening.

When asked what inspired the Tennessee Parents Club to host a Tennessee Night for cadets, this was the response Kevin Divers gave. “Reading the WebGuy blog about the other parents clubs and seeing what they were able to bring to the cadets in terms of ‘a little bit of home.’ It had been briefed at AOG meetings, but the blogs gave a picture of it.  Continuing to do it is seeing the faces of the cadets as they get prizes or sign in and in general the chance to get away from the grind.”  The Tennessee Parents Club had approximately 20 parents at Arnold Hall Ballroom helping with serving food, running the raffle and handing out prizes.  There were also many active parents from the three clubs (West TN, Middle TN, East TN) that make up the Tennessee Parents Club that helped prior to the event. 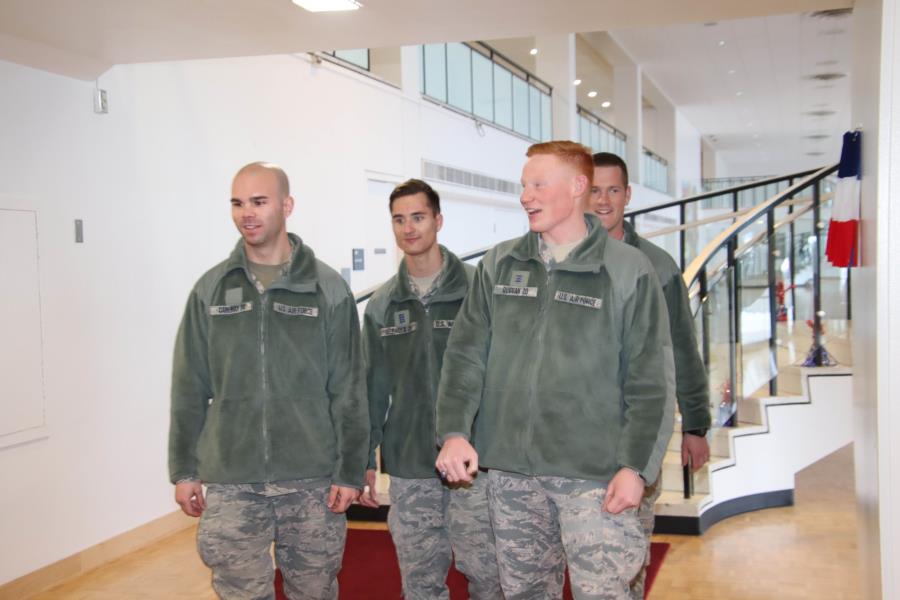 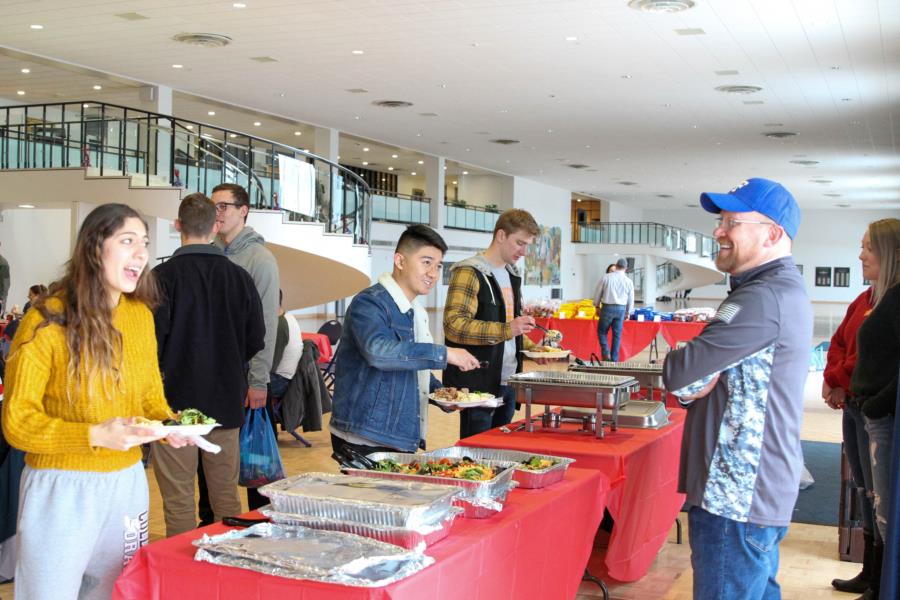 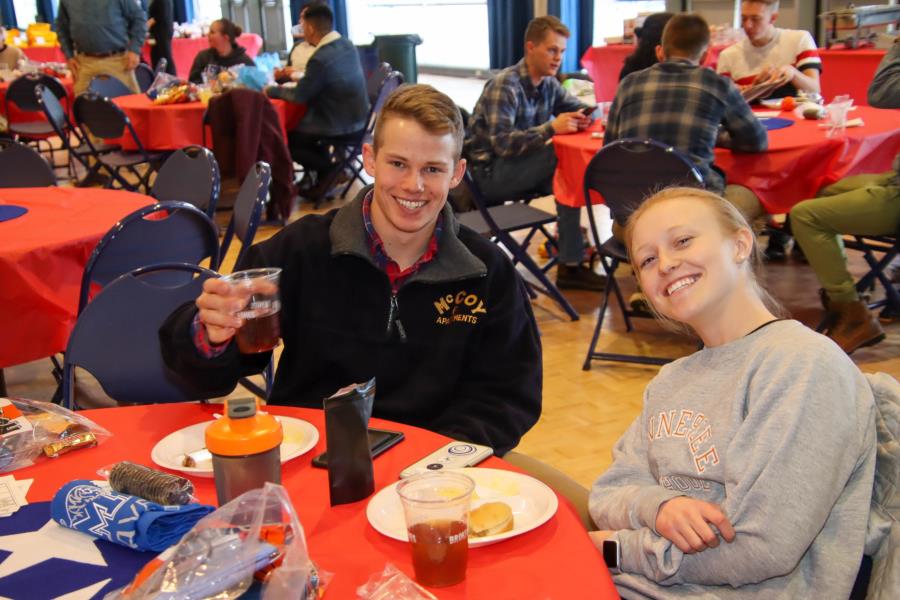 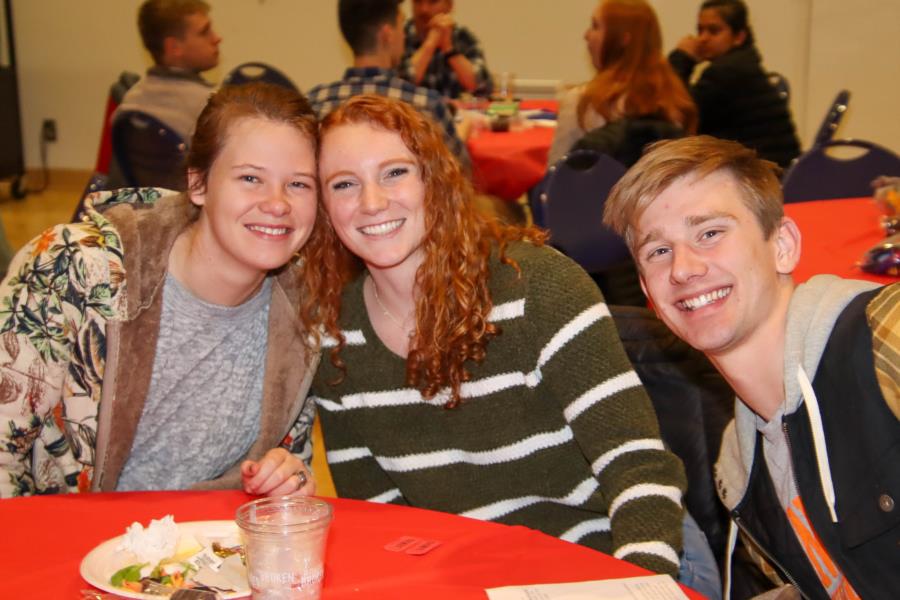 The food was catered by Broken Bones BBQ. The menu was pulled pork, buns, tossed salad, mac n cheese, sweet tea and lemonade.  This food tends to be the Tennessee standard for a gathering.  There was also candy and snacks donated by Mars and Little Debbie from their respective manufacturing plants in East Tennessee. 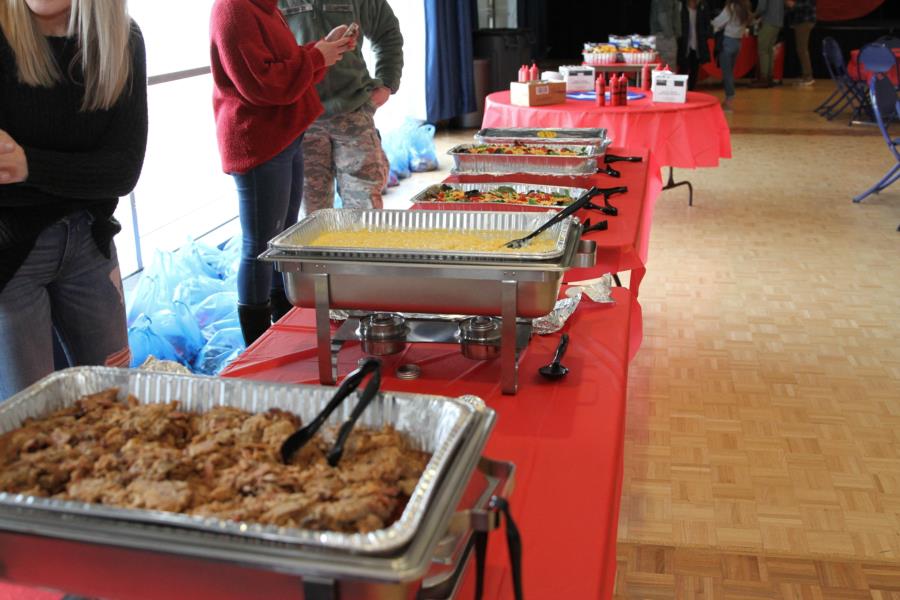 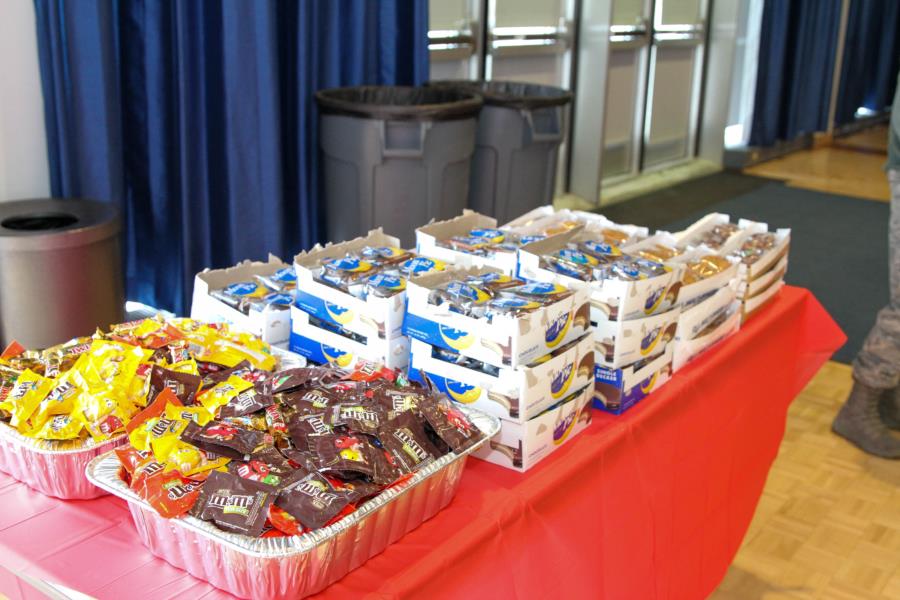 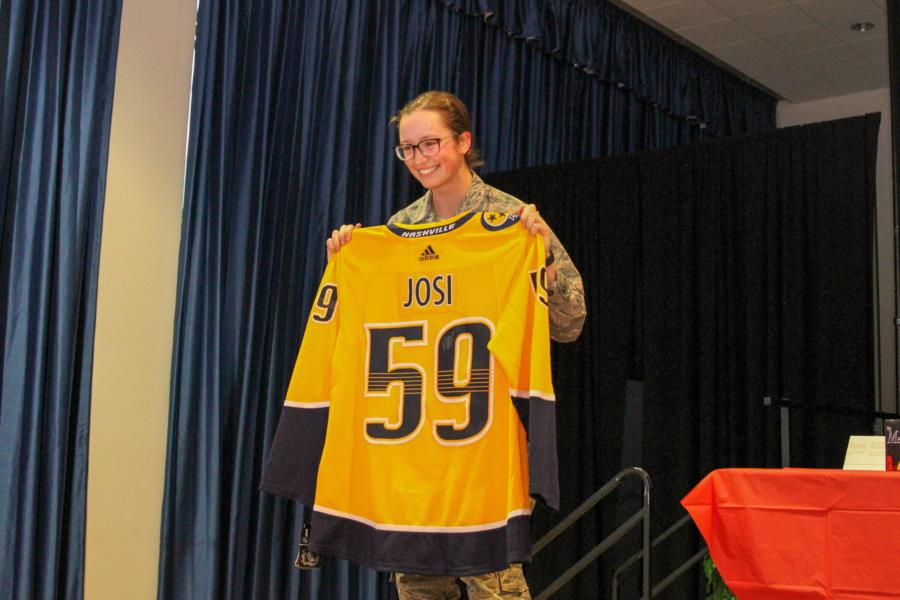 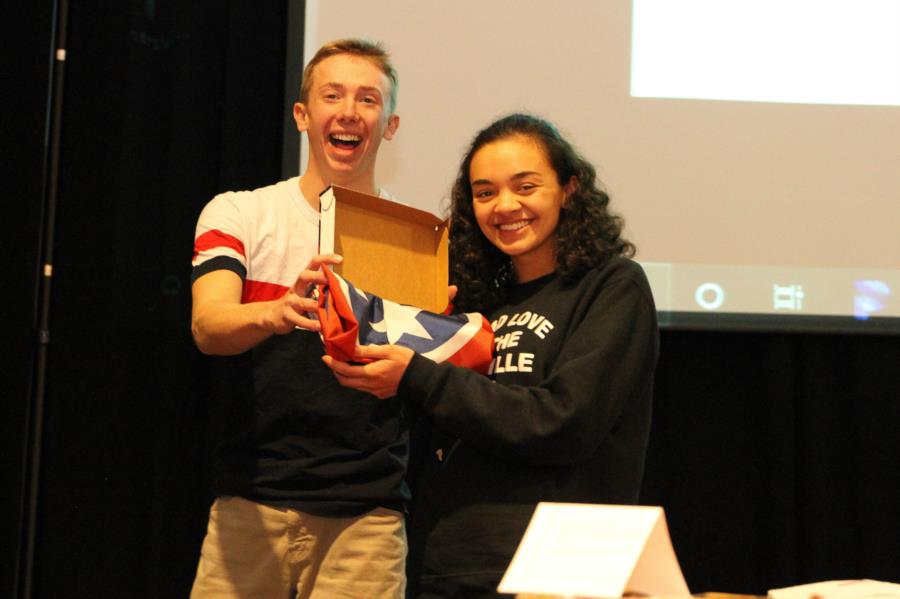 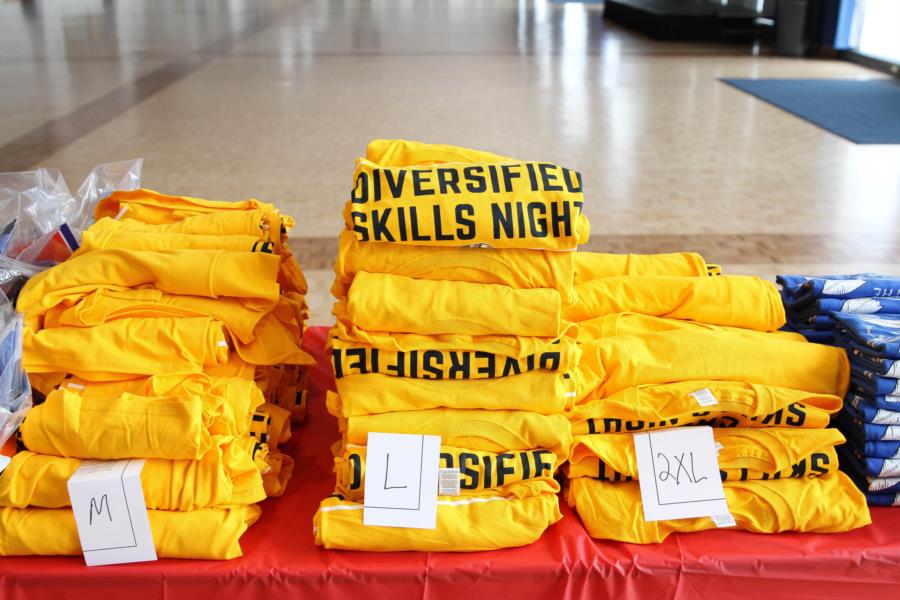 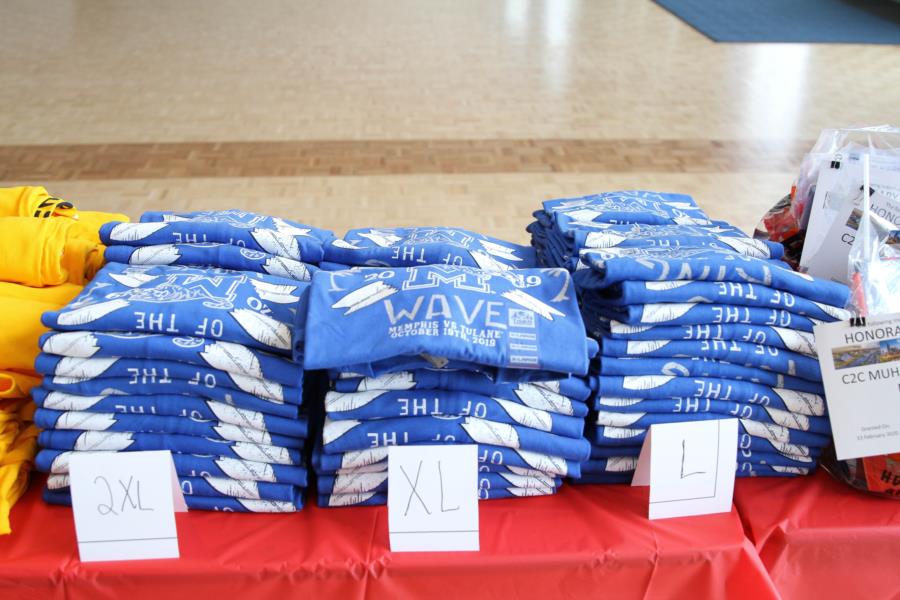 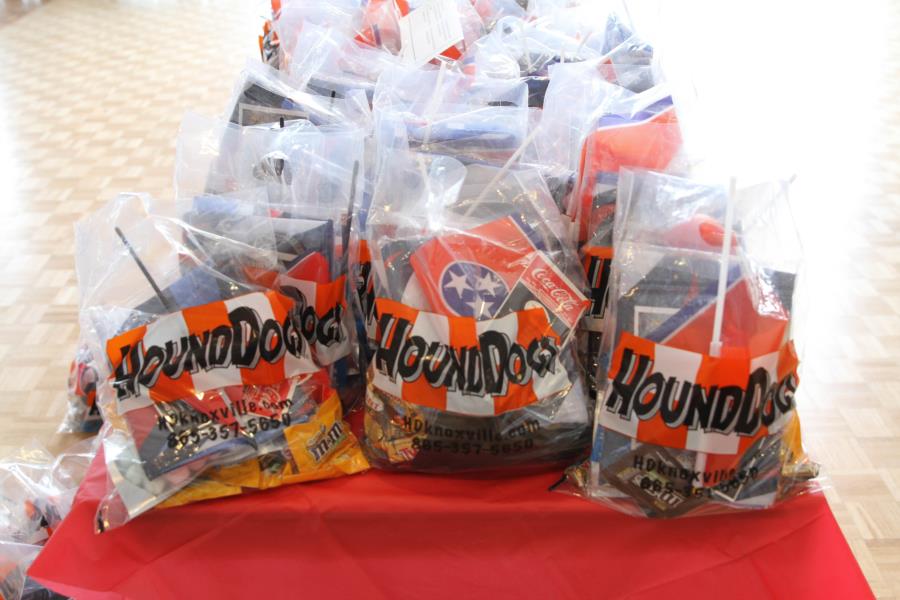 The Tennessee Parents Club says, ‘Thank you to Arnold Hall Events Team and the USAFA Parents Liaison for working with us and the other parents’ clubs. Thank you to WebGuy. And to all the Tennessee cadets. Keep achieving, excelling, and most of all, moving forward to commissioning.’

Thank you to sponsors and donors for the event.

To view more photos, go to, Galleries > Extracurricular > State Nights or click the link below.