Earlier this month we stopped by the Air Force Academy's Racing Team while they were in the early stages of building this years car. Big thank you to C2C Damon Payne for providing us with the information below about the team! Below is last year's car as a reference to what the finished product will look like! 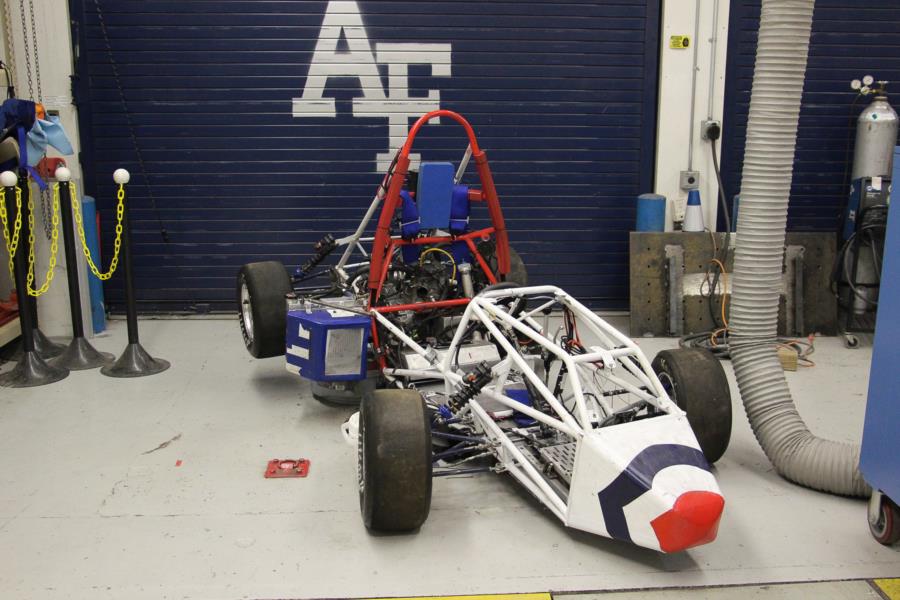 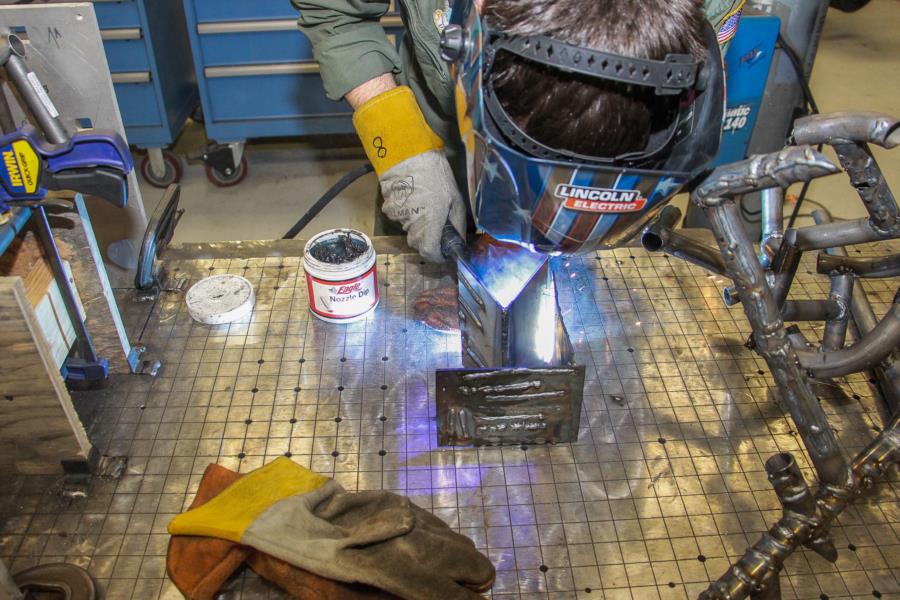 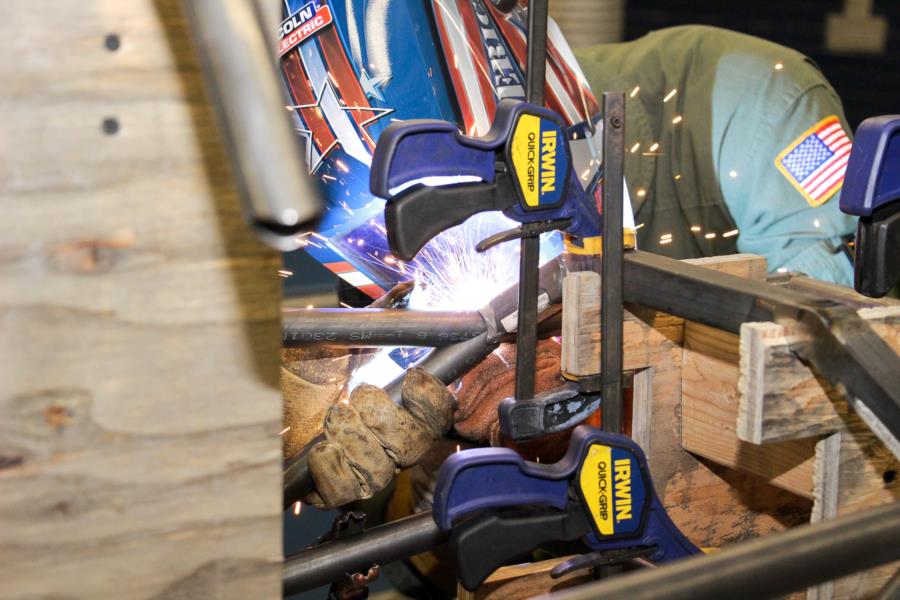 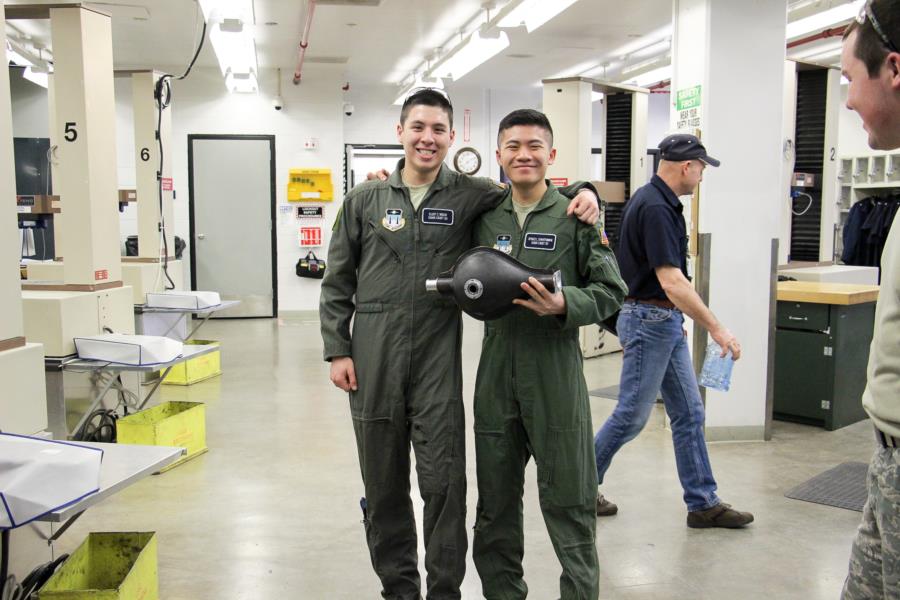 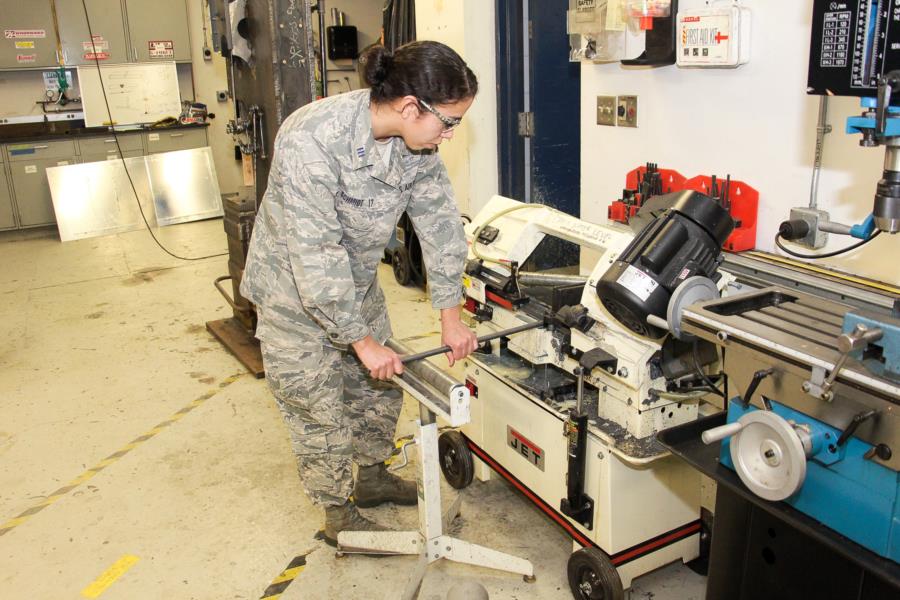 The Air Force Academy first participated in the Formula SAE competition in 1999. Since then, the team has mostly consisted of senior cadets looking for a way to validate their education while providing a positive image for what the Academy is capable of producing. In recent years, the team has expanded to include all classes and majors, to create more manpower and capabilities on the team. Design concepts that have been eliminated in the past, such as ergonomics and aerodynamics, are now at the forefront of the team, due to the extra personnel on the team. 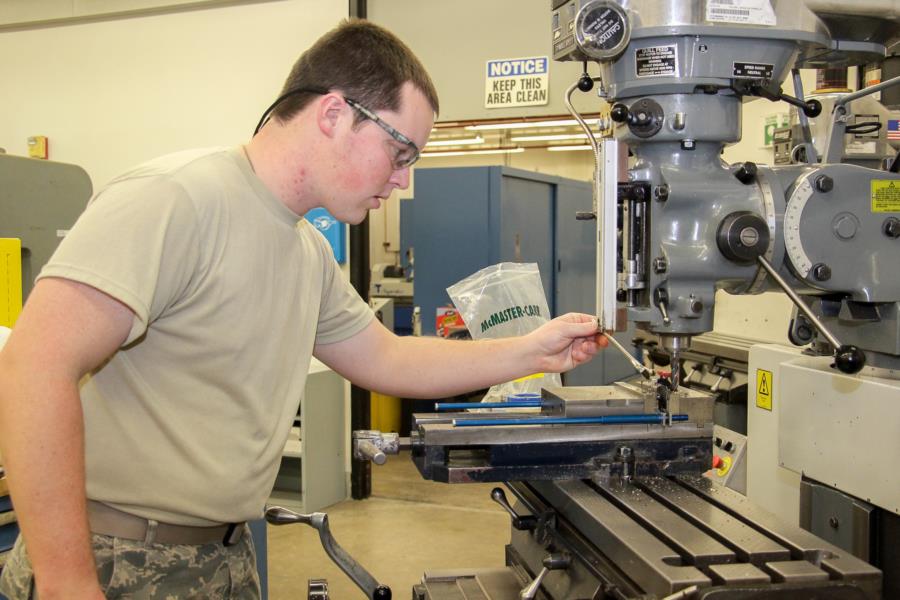 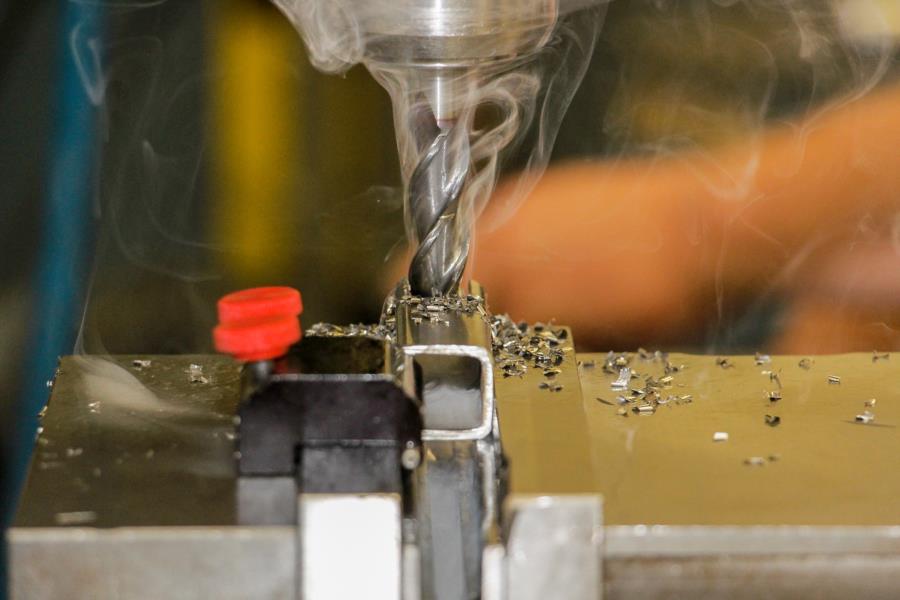 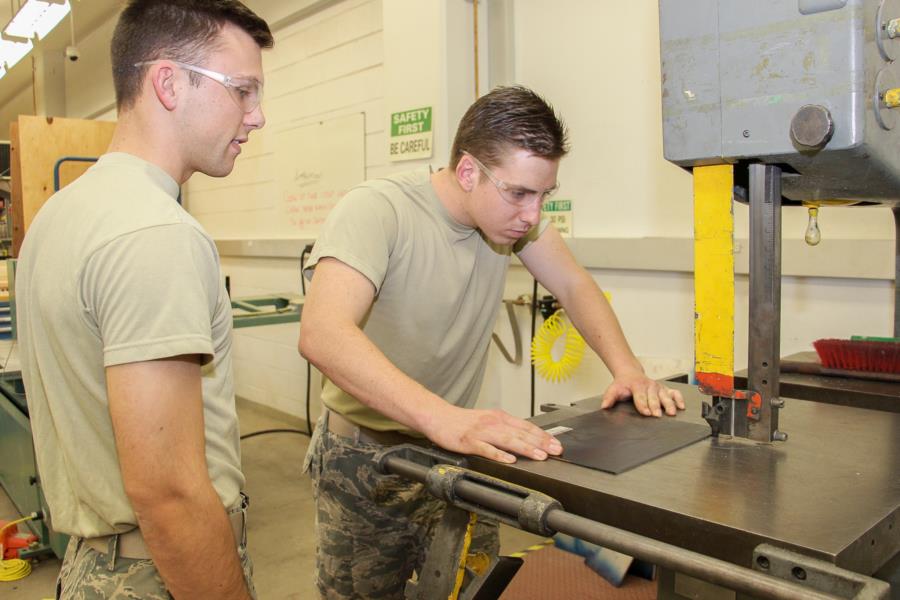 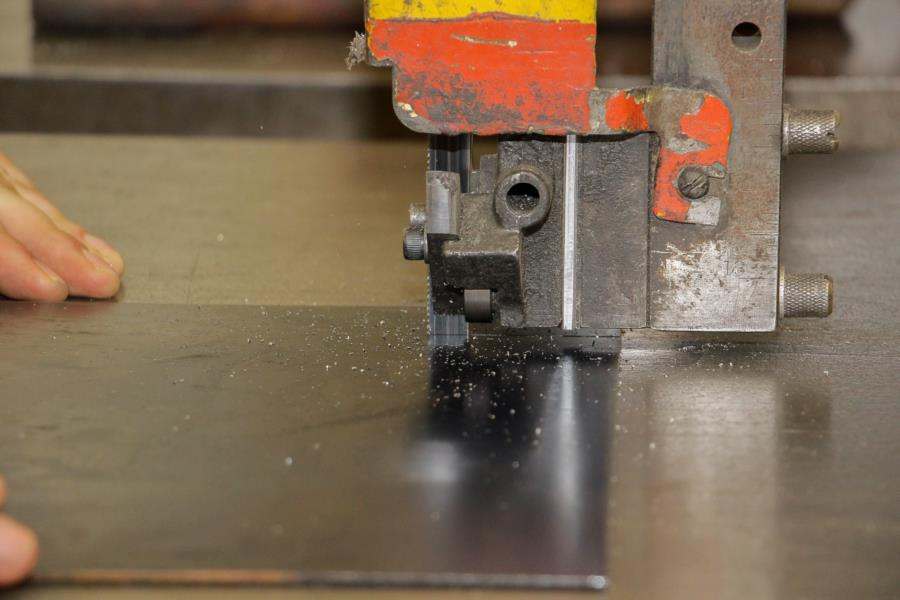 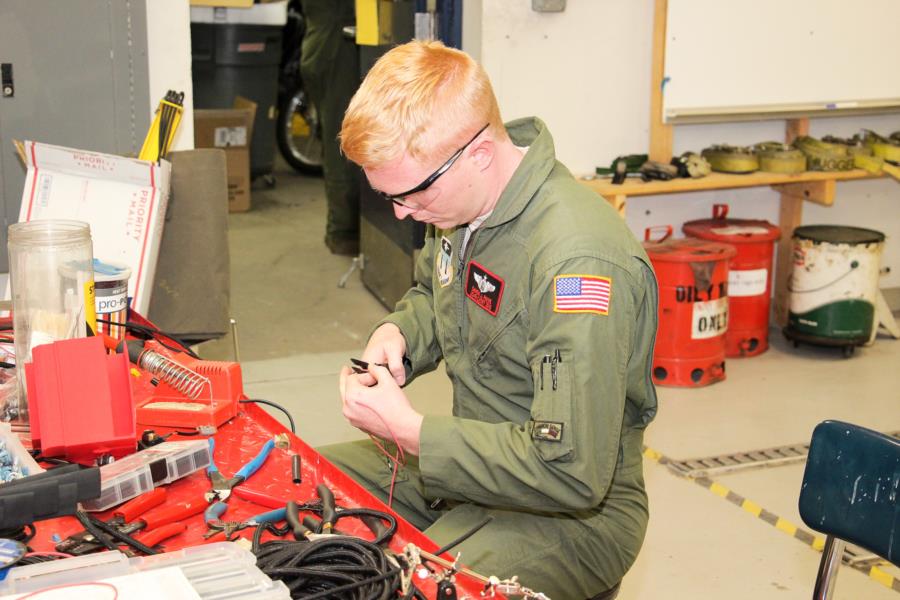 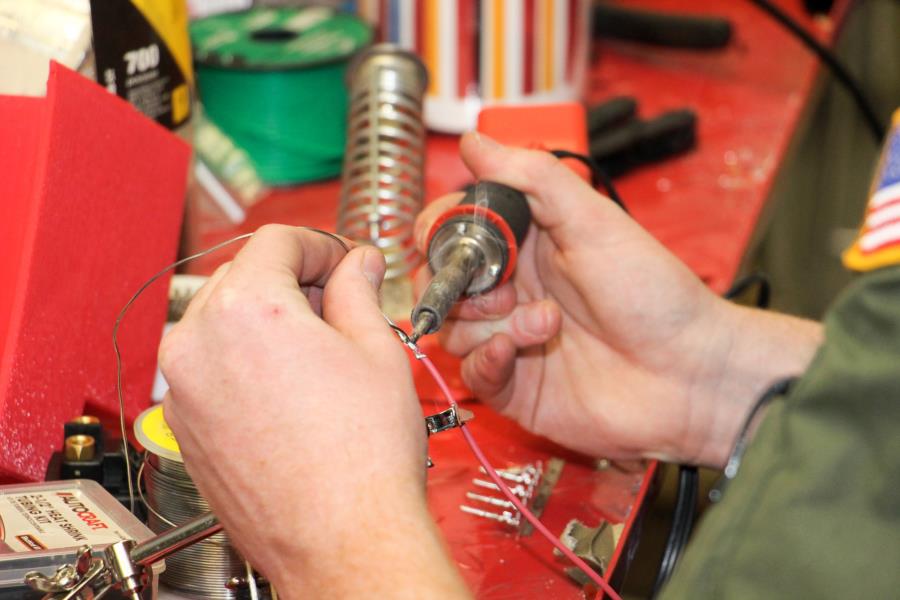 The cars seen in the pictures are S1.6 (Class year 2016), and the start of S1.7 (Class year 2017). S1.6 has been turned into a developmental car, and is used mainly for driver training, and teaching underclassmen how the different subsystems on the car work. In addition, chassis S1.5 has been stripped down of all parts and turned into a driving simulator using a Thrustmaster T300 steering wheel and Project Cars. To add realism, a virtual reality headset (HTC Vive) has been incorporated into the simulator. 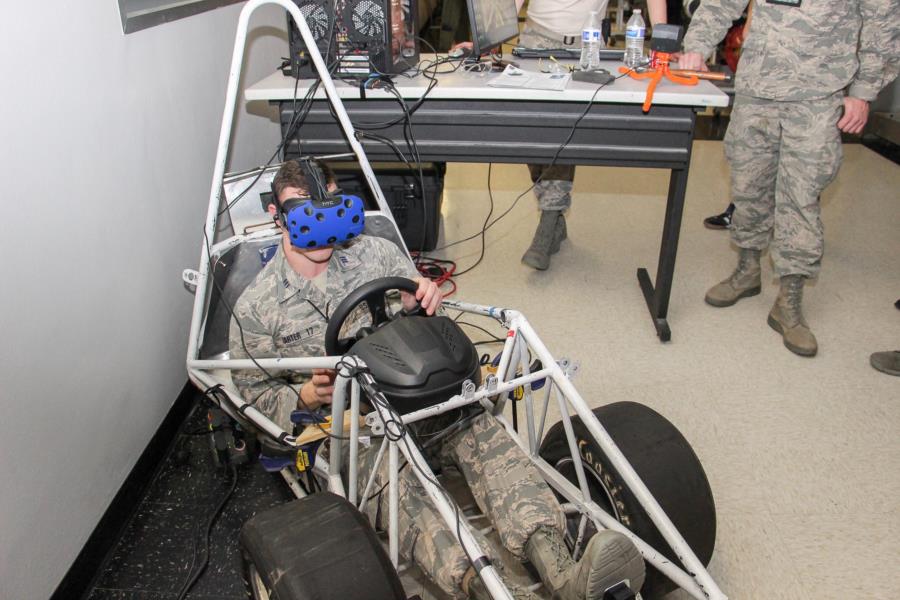 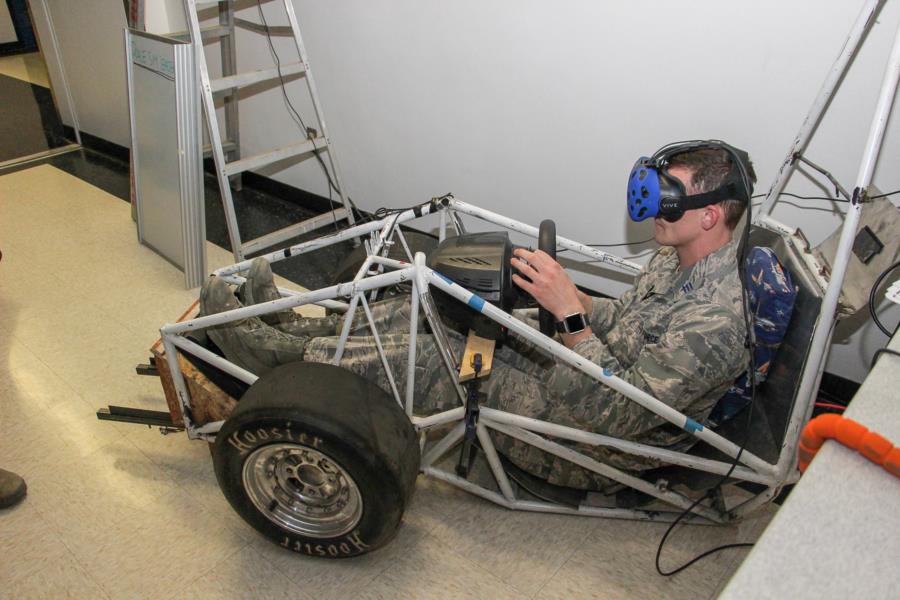 S1.7 is the current car being built. It is a steel spaceframe chassis, powered by a Suzuki LT-R450 single cylinder motor. The engine is run through a Performance Electronics PE-3 ECU, tuned in-house by cadets on our chassis dyno. The car is designed with fully adjustable pushrod suspension.  Brake system is a hybrid of Brembo calipers with Tilton Master Cylinders. The interior is completely customizable based off of the driver size. There is an adjustable pedal box, custom seats for the drivers, and different steering wheels. The car features a limited aero package, with the body made of carbon fiber and fiberglass." 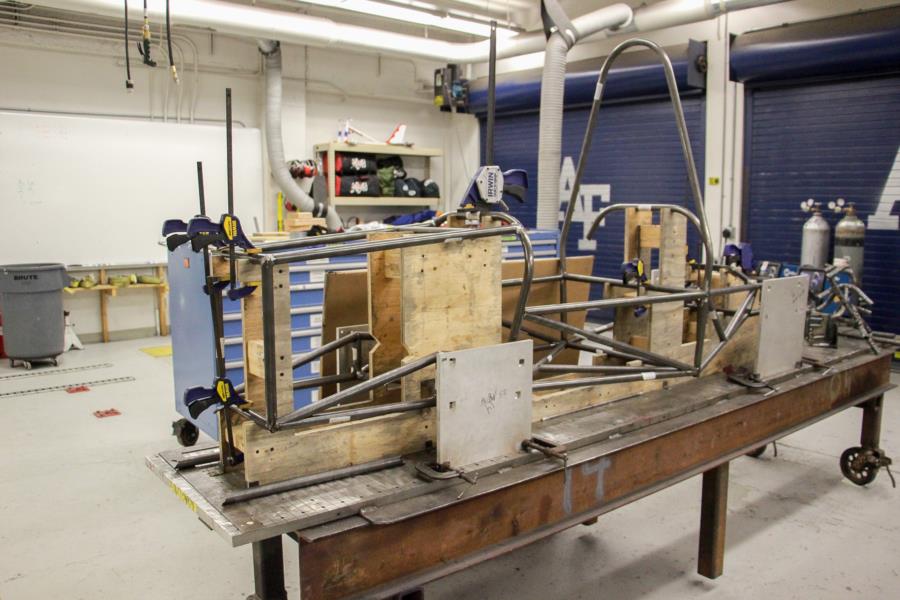 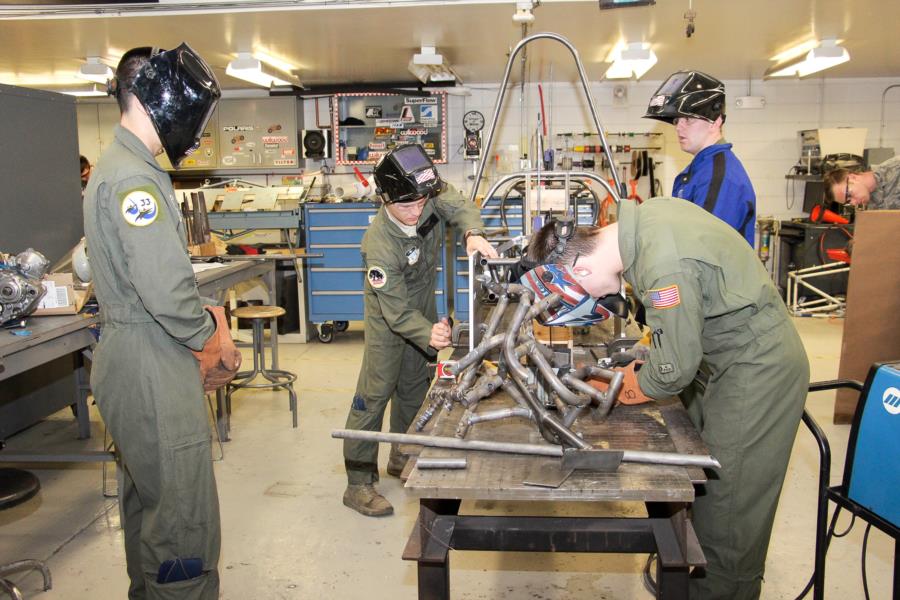 We will be stopping by again several times over the rest of the Spring semester to catch up with the team and to see how they're getting along with the building of this years car so stay tuned!

To view the rest of the pictures from our visit go to; Galleries - Extracurricular - Cadet Clubs. Or click the link below.