Since the Class of 2000, each class chooses someone who exemplifies the type of person the class wishes to emulate. The third-class cadets celebrate this selection at a formal dinner in the fall. 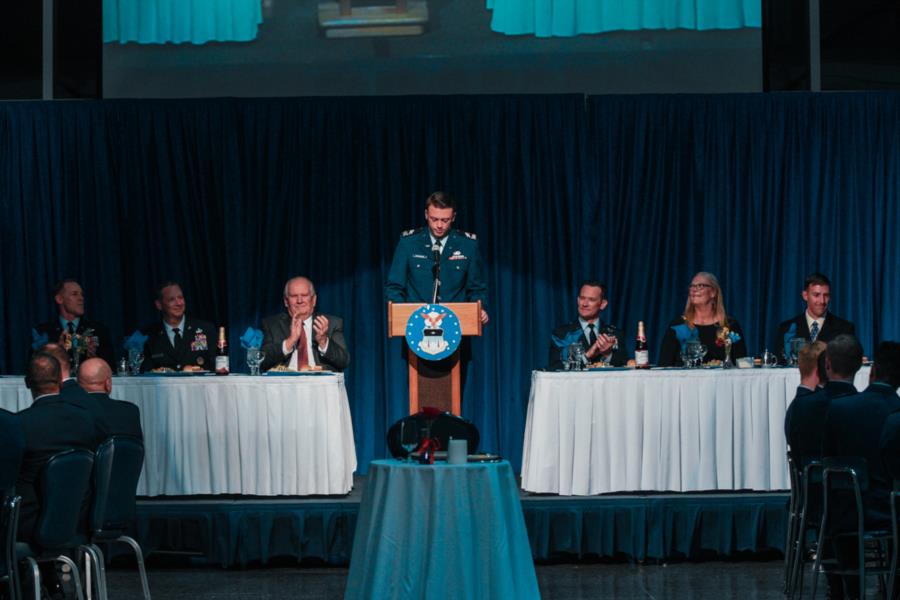 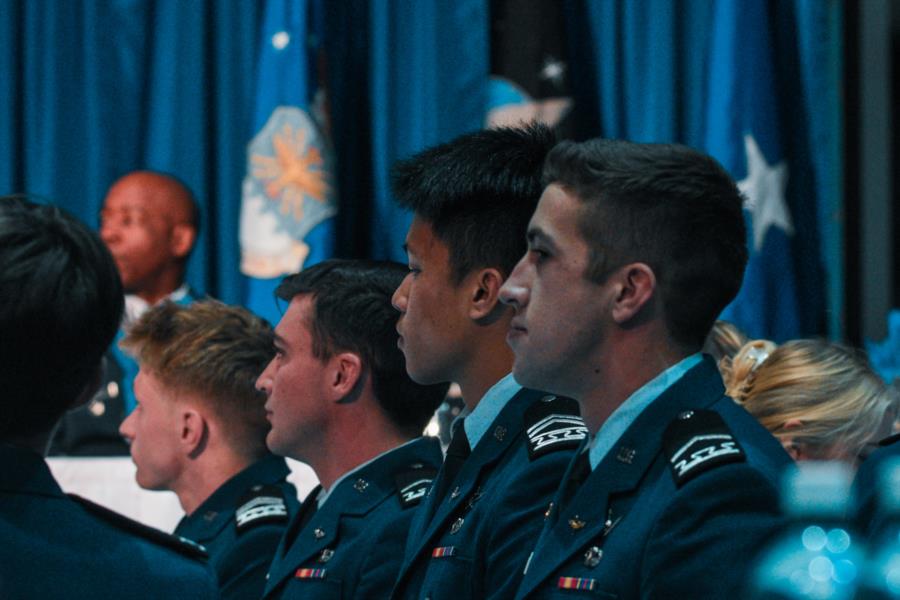 The Class of 2025 chose William "Psycho" Andrews as their class exemplar. Andrews graduated from USAFA in 1980. He was a prisoner of war in 1991 during Operation Desert Storm. According to Air Command Combat, he was one of the most decorated airmen of Desert Storm, receiving the Air Force Cross for heroism as a captain after he was shot down on Feb. 27, 1991. 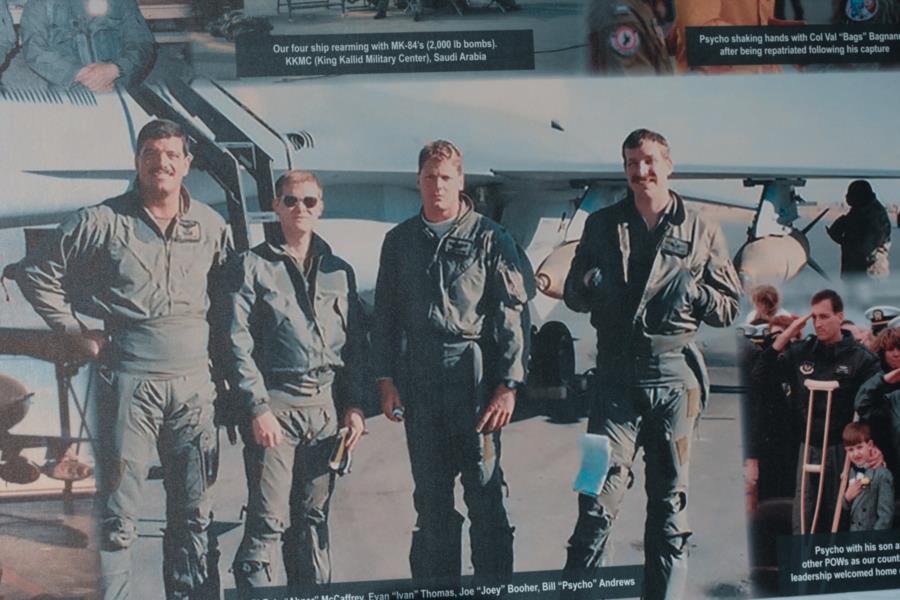 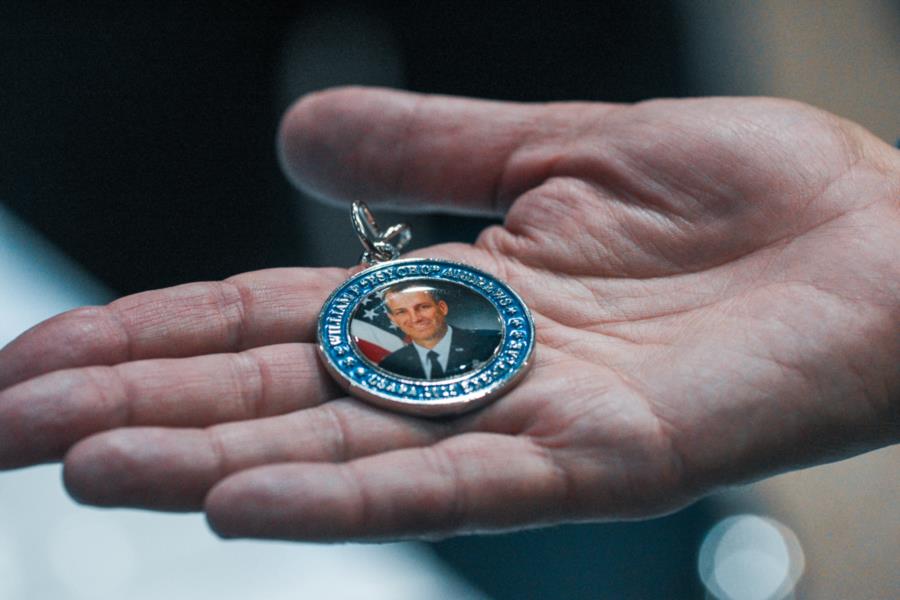 The class honored Andrews' memory during the formal dinner. Memorabilia that belonged to Andrews was on display for the class of 2025 to view. Those who were closest to Andrews shared stories of him with the class. Commandant Gen. Moga gave closing remarks. 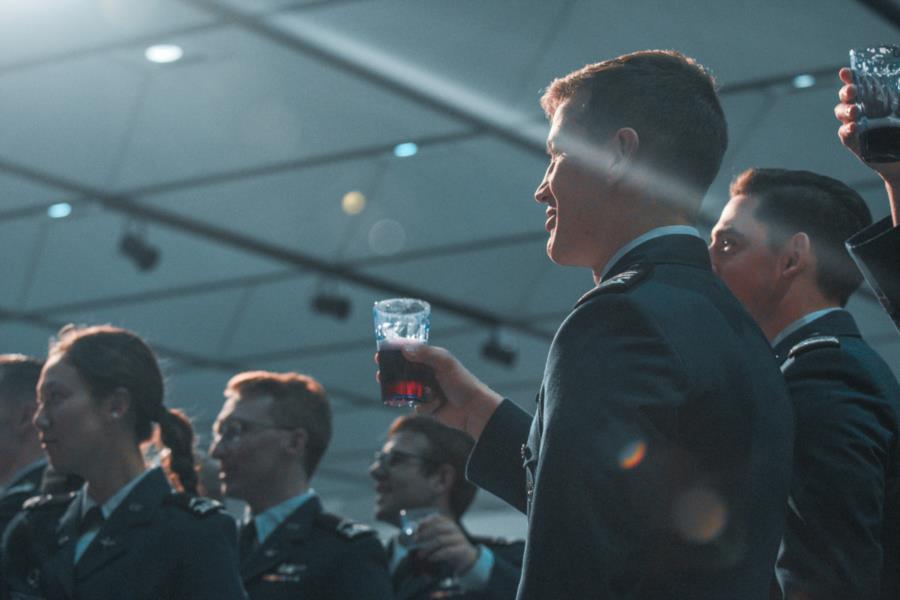 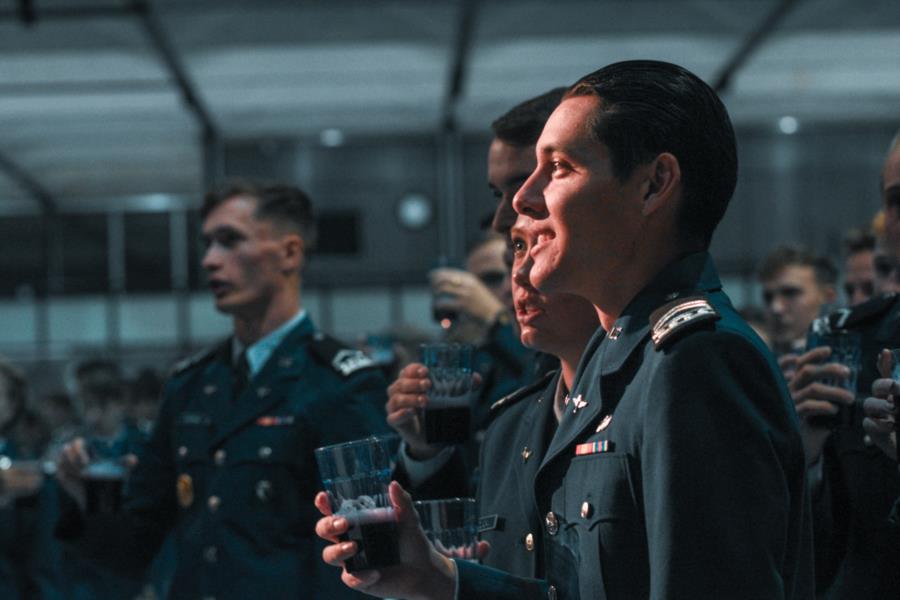 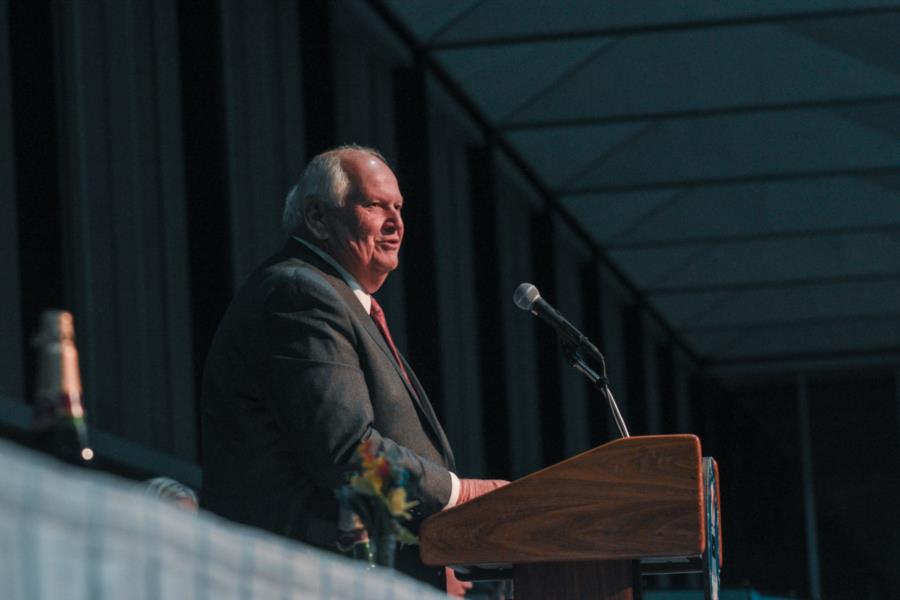 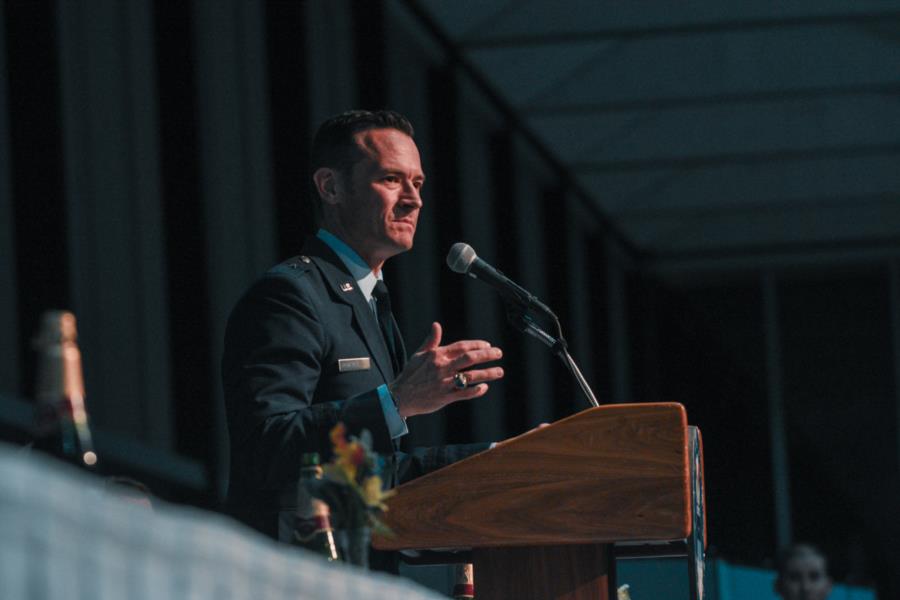 To view photos, go to Classes > 2025 > Exemplar Dinner. You can also click the link below to access photos.