The USAFA Show Choir, Echelon, was initiated by interested cadets in 1993. The current group consists of 10 singer/dancers and a small band ensemble, which was added to the group in 2010.

Echelon is the only musical group at the Academy that regularly combines song and choreographed dance in their performances, drawing from a repertoire of patriotic, seasonal, popular, traditional, and Broadway selections.  Since its inception, the Show Choir has performed at numerous functions throughout the United States, with many local performances in the Denver and Colorado Springs areas.  The group annually performs for residents of area retirement communities, many of whom are retired military members, and for the last 17 years, for the Veterans at the VA Hospital in Denver.

The group has previously supported the Academy Admissions organization by providing after-dinner entertainment for the Academy Liaison Officers as well as School District Superintendents during their USAFA visits.

A highlight of previous years was performing at an event honoring former astronaut Chuck Yeager at the Wings Over the Rockies Museum in Denver. 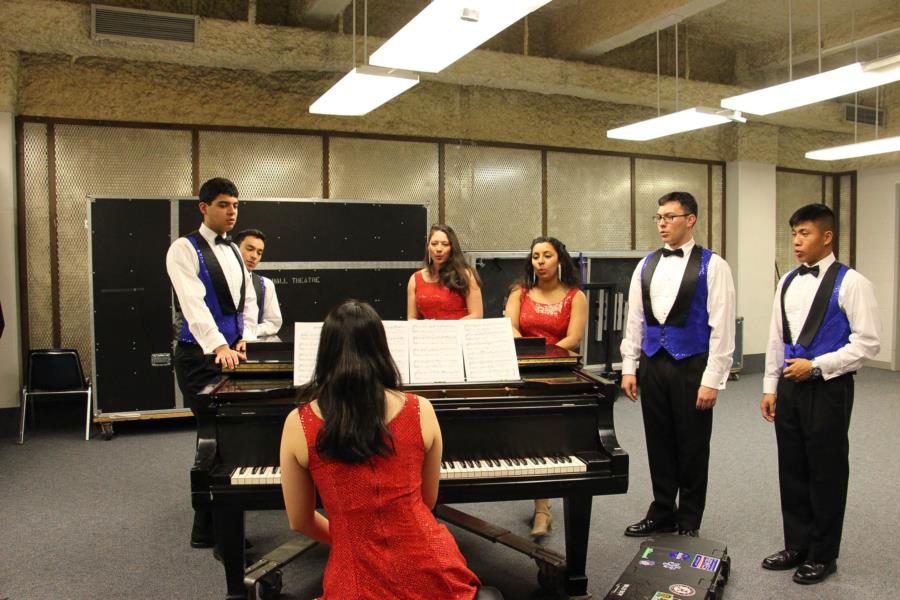 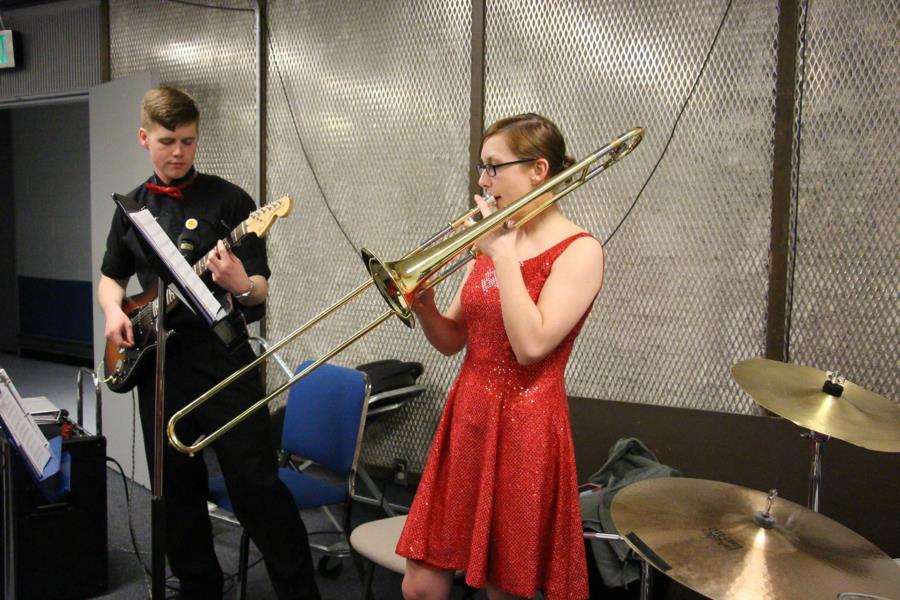 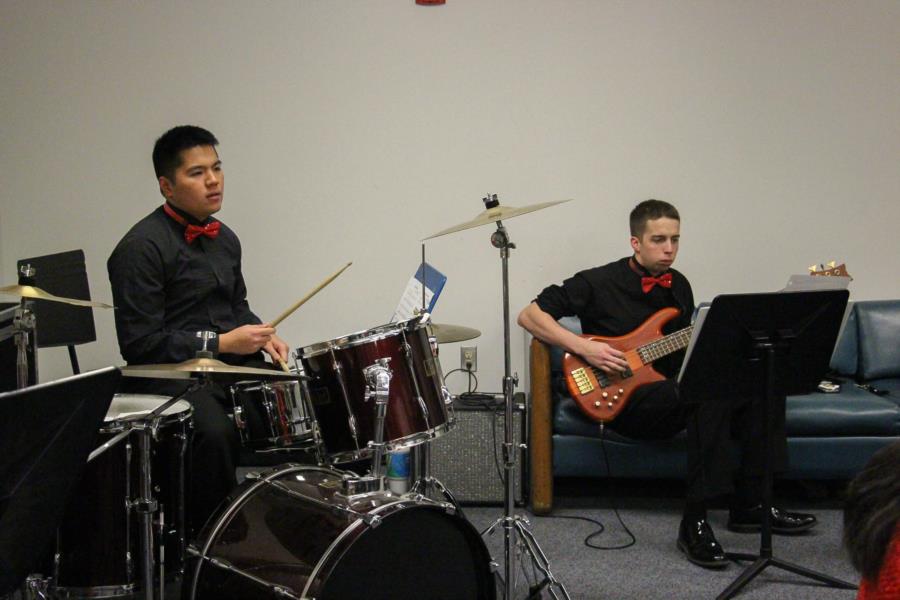 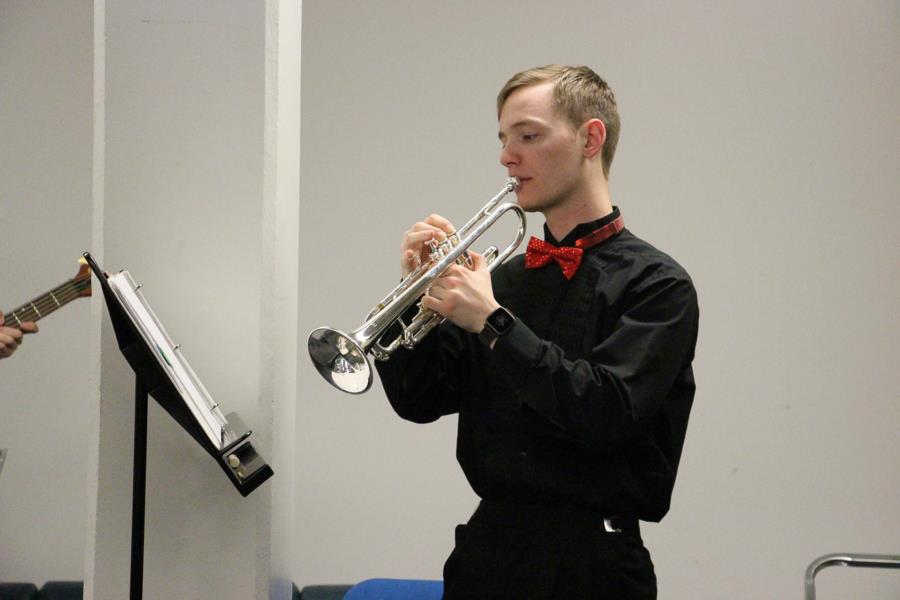 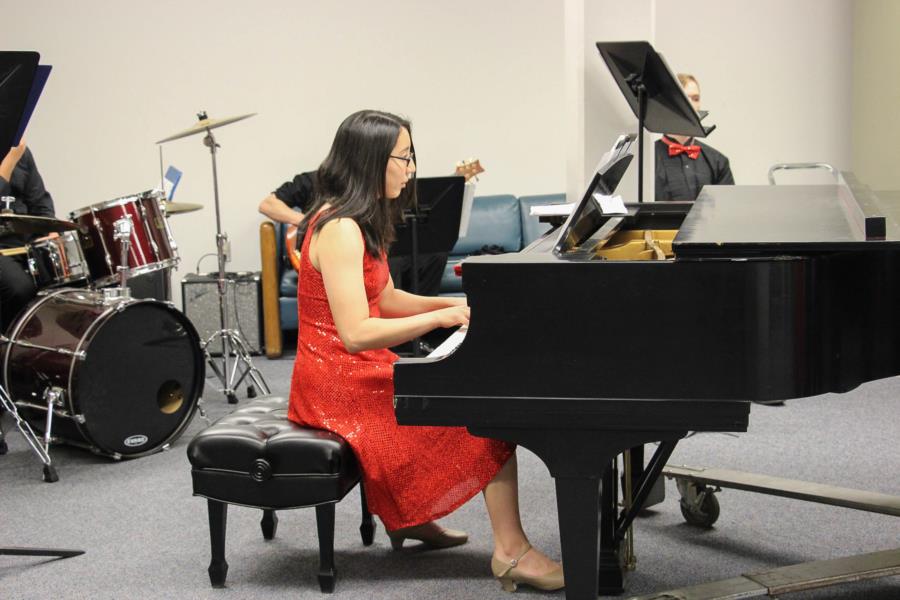 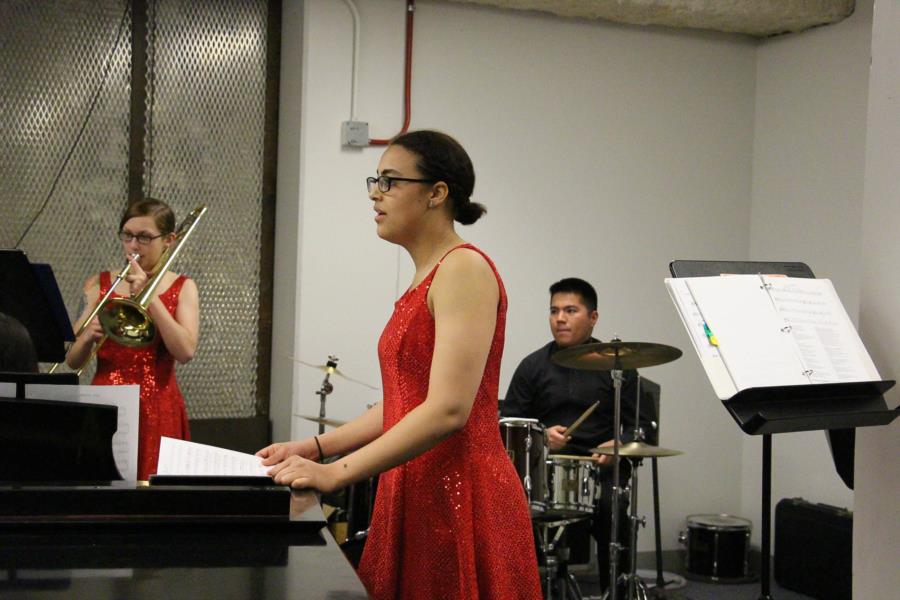 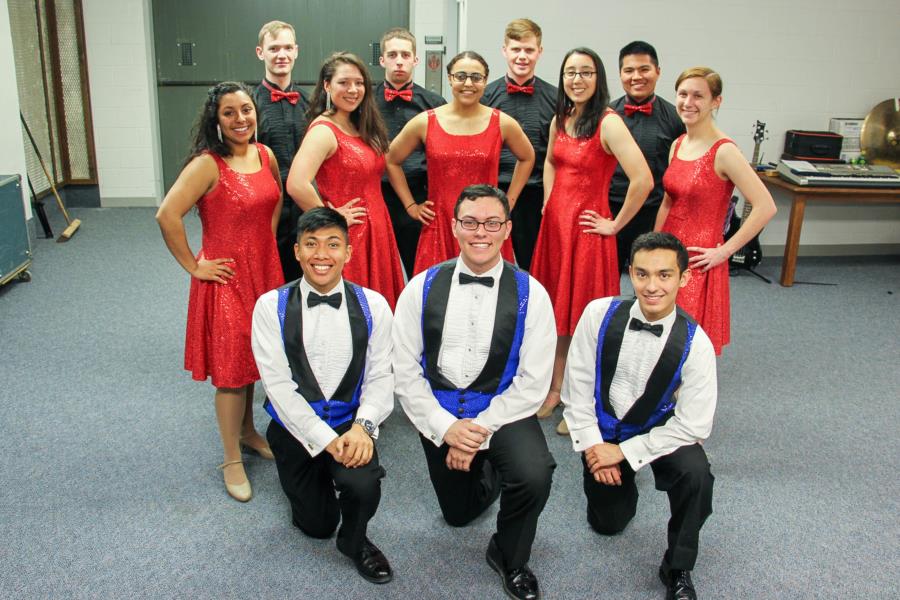 To view the rest of the pictures taken during the Show Choir practice we attended go to Galleries - Extracurricular - Cadet Clubs. Or click the link below.